Who is in the cast of Years and Years on BBC?

Vivienne Rook is a straight-talking businesswoman-turned-politician, described by Emma Thompson as: “An independent politician who speaks her mind and becomes incredibly popular because she’s very forthright.”

As well as being the first person ever to win both writing and acting Oscars, Emma Thompson has starred in projects like Nanny McPhee, Love Actually and Howard’s End.

Rory Kinnear describes his character as: “The eldest brother of the four Lyons siblings – their mum has died and their father left them when they were quite young.”

Although best known for his stage work, Rory Kinnear has starred in the Daniel Craig James Bond films as well as Penny Dreadful and The Imitation Game.

WHEN DOES YEARS AND YEARS START? 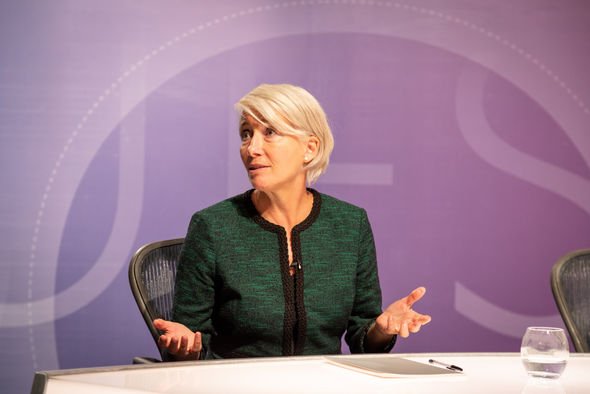 Stephen’s wife is Celeste, with whom he has children named Bethany (played by Lydia West) and Ruby (Jade Alleyne).

She is portrayed by T’Nia Miller of Witless and Marcella, who said of her new role: “She has a great bond with her daughters, but not so much with the extended in-laws, she takes a snooty approach to them.”

Daniel Lyons is the next of the Lyons siblings, who in episode one of Years and Years marries boyfriend Ralph Cousins (Dino Fetscher).

Russell Tovey of Being Human and Him and Her stars as Daniel, and said of the character: “He is a very good man but slightly bored with life.” 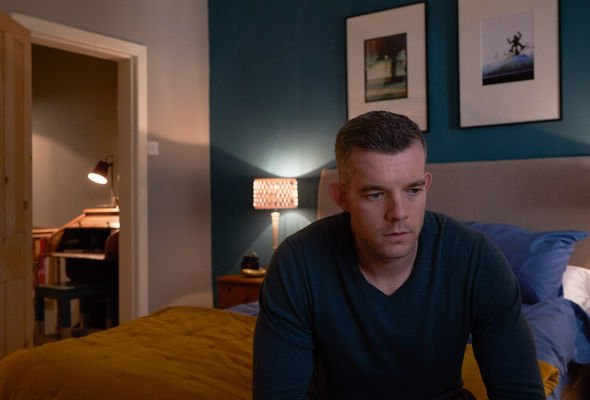 The third of the Lyons is Rosie, who starts the series giving birth to her first child Lincoln (Aaron Ansari).

She is played by Ruth Madeley of Cold Feet and The Level, who said: “Rosie is the youngest of the Lyons siblings, she’s a little bit reckless and wild.”

Edith Lyons is the final Lyons sibling, who works overseas as an activist.

Jessica Hynes features as Edith after roles in Spaced, Twenty Twelve and W1A and described her new character as a: “Bit of a loner, she’s someone who’s always wandering off and the sibling who is usually away on her own.” 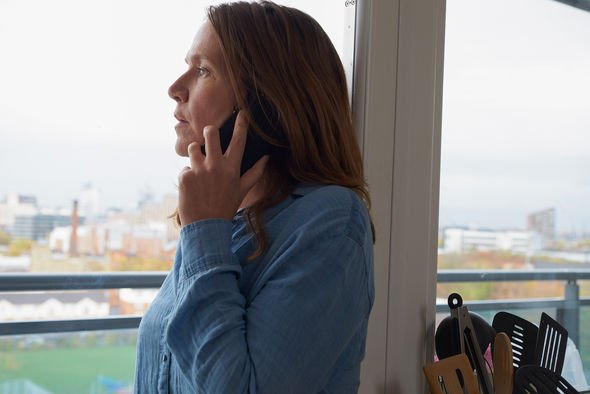 The grandmother of the four Lyons is Muriel, of whom actor Anne Reid said: “She’s a northern woman who doesn’t take any prisoners.”

Anne Reid is best known for her roles on Coronation Street, Last Tango in Halifax and Dinnerladies.

Victor Goraya is a Ukranian immigrant who Daniel meets at a detention centre and with whom he has romantic sparks.

The character is brought to life by Maxim Baldry of Hollyoaks, Rome and Mr Bean’s Holiday.

Years and Years starts tonight at 9pm on BBC One