The 2005 runner-up – who lost out to Shayne Ward – has returned to his pre-fame job as the entertainment industry suffers during the pandemic. 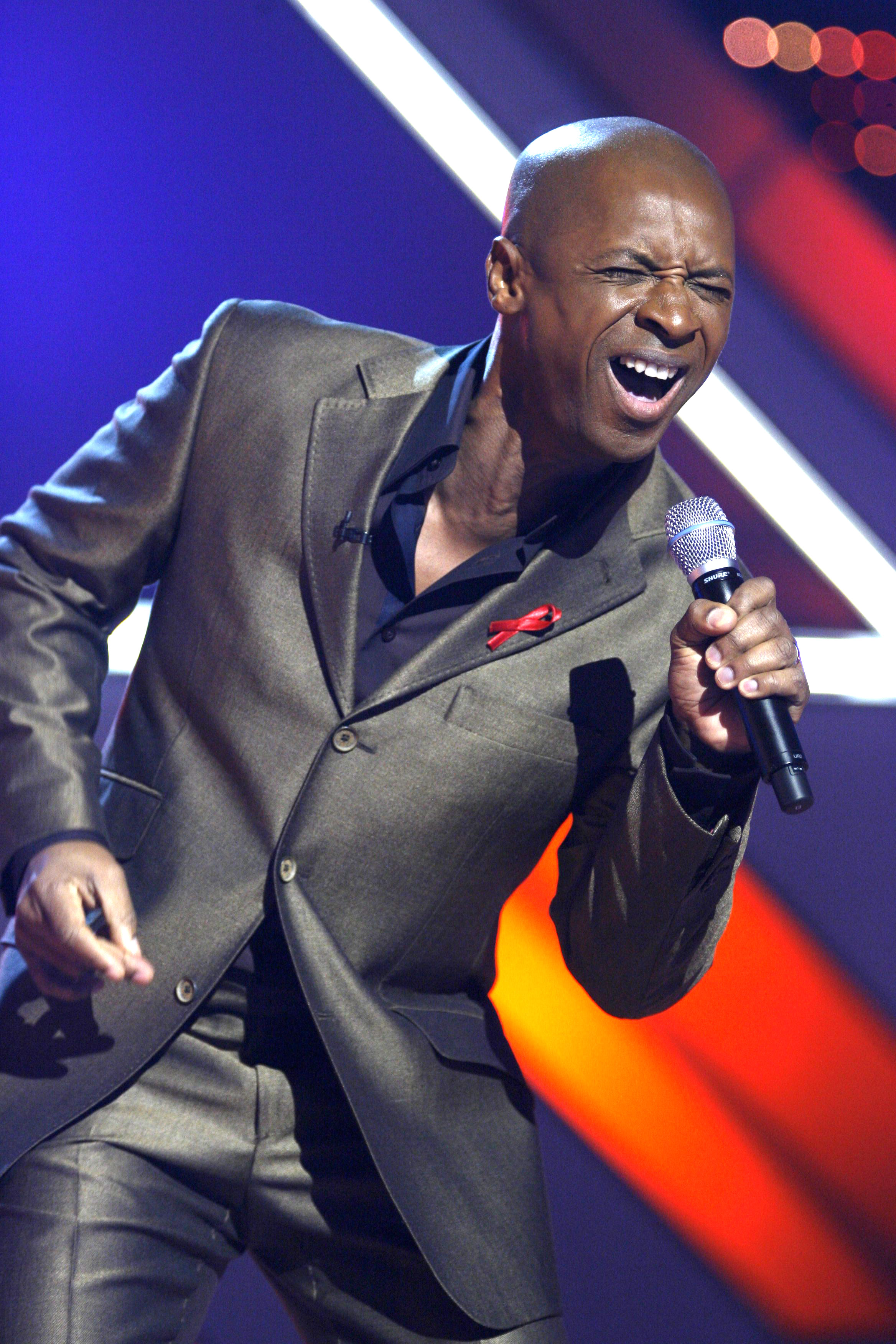 Andy, who was named the Singing Binman on X Factor, says he has returned to help the community.

"I'm literally singing out there as I was during the X Factor show. I'm back to being the official singing binman, which is kind of cool," he told Metro.

"I'm just enjoying keeping my feet on the ground."

He added: "People are very, very encouraging, they're really, realy happy to see us. 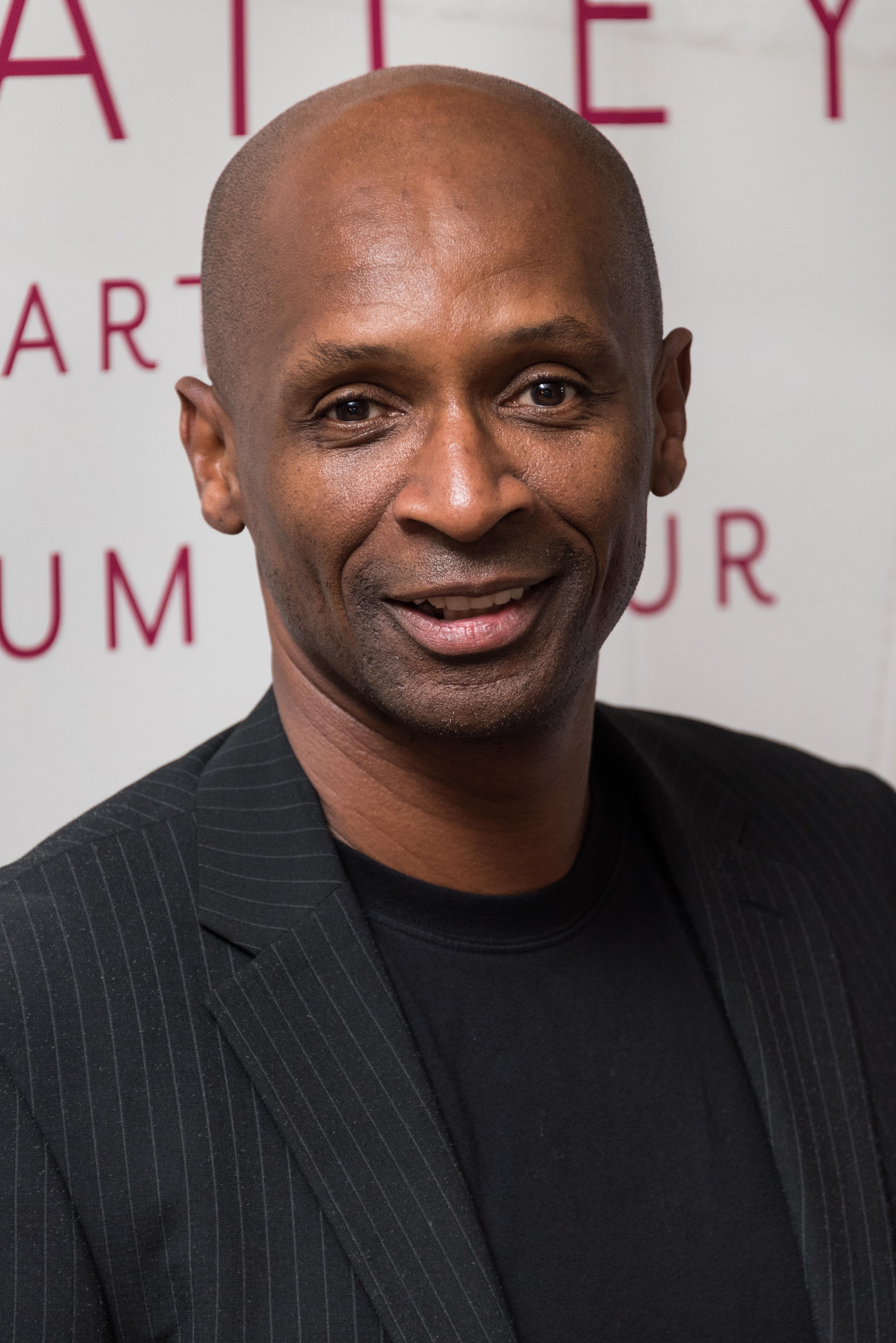 "I've even had people asking me to sing! I have been singing out there and that's been fun.

"It kind of makes [people] realise the voice I had back in the day and why they supported me."

Andy managed to get all the way to the final before being beaten to the crown by Shayne Ward. 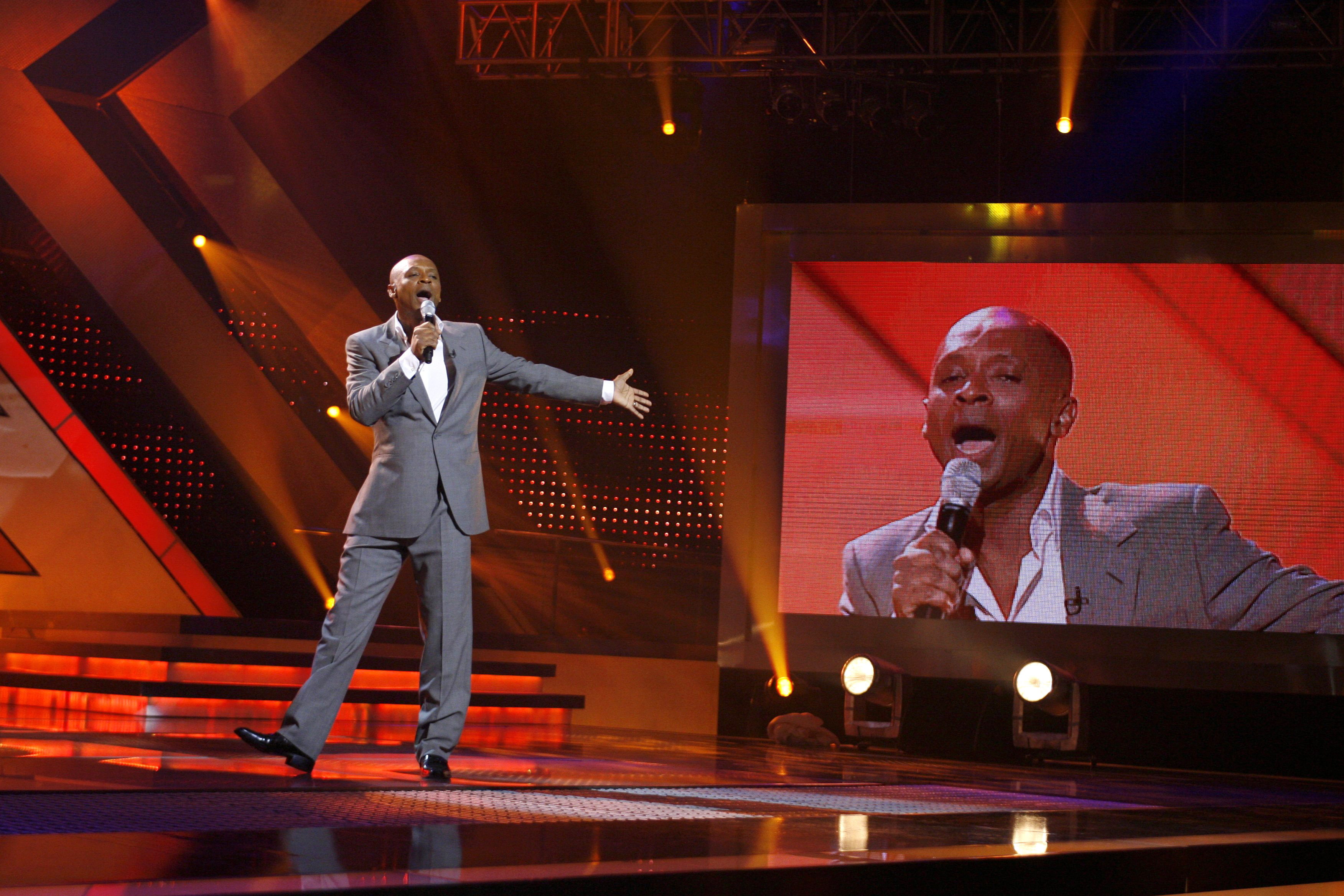 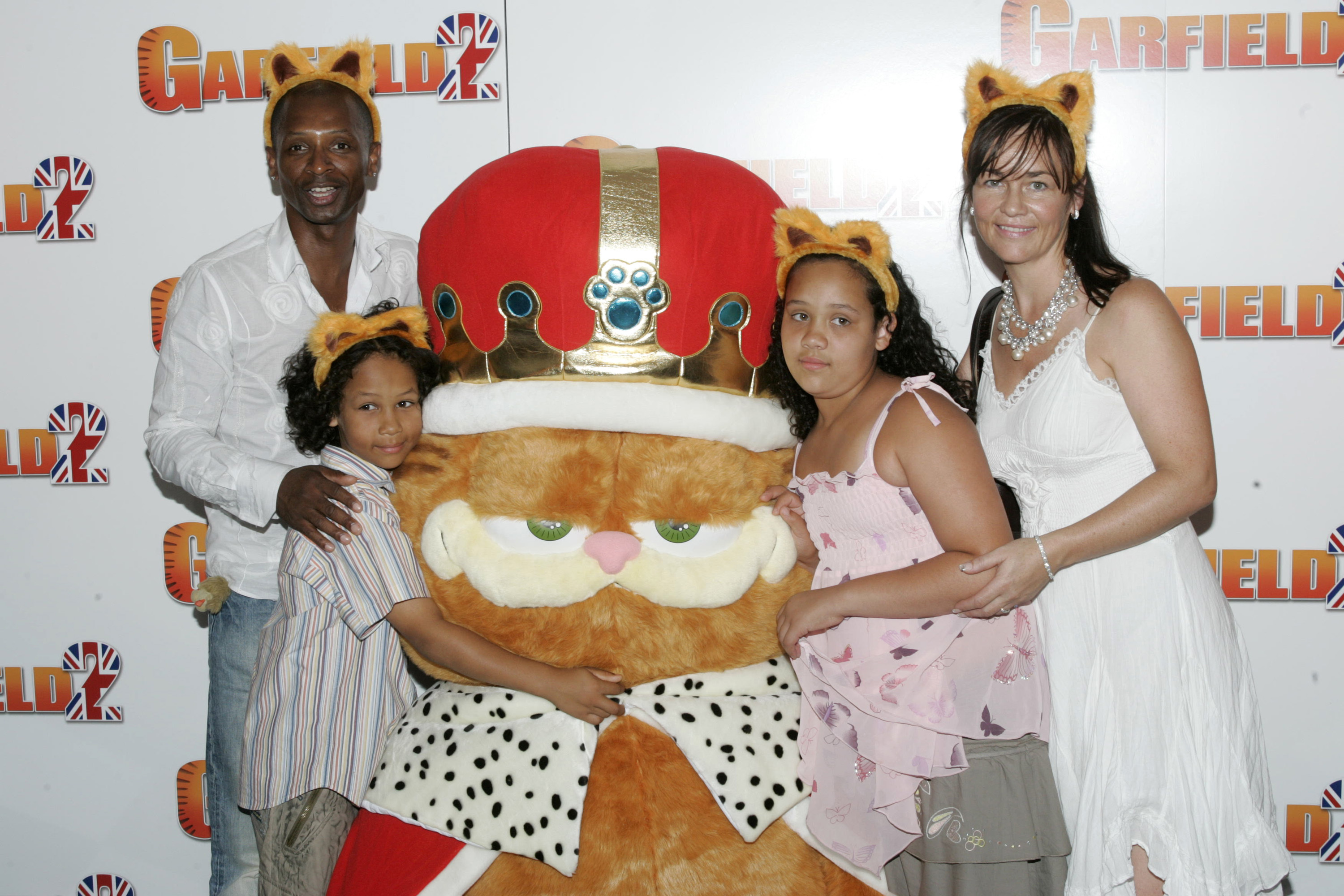 His first reached number two on the UK charts, but his second only managed to reach 19.

He was then dropped from his label and declared bankrupt in 2012.

Throughout his career, Andy has sung for Nelson Mandela and has sold out the Albert Hall.

Before lockdown hit, he performed in pantomimes and worked as an event singer.

Saturday Night Live Back This Weekend, But How Will It Look Amid Coronavirus Self-Isolation?