Wu Assassins premiered on Netflix on Thursday, August 8.. All 10 episodes in the series are available so fans can binge-watch the series in one go. Wu Assassins was created by Hell on Wheels showrunner and producer John Wirth and The Big Bang’s Tony Krantz.

Wu Assassins is available to watch exclusively on Netflix worldwide.

To watch Wu Assassins, you can sign up to a 30-day free trial of Netflix.

After the trial is complete, you can sign up to Netflix on a plan that suits you.

There are three different streaming plans available in the UK – the basic plan, standard plan and premium plan.

Netflix has a download option, which means you can watch episodes of Wu Assassins on the go via the app.

HOW MANY EPISODES ARE IN WU ASSASSIN? 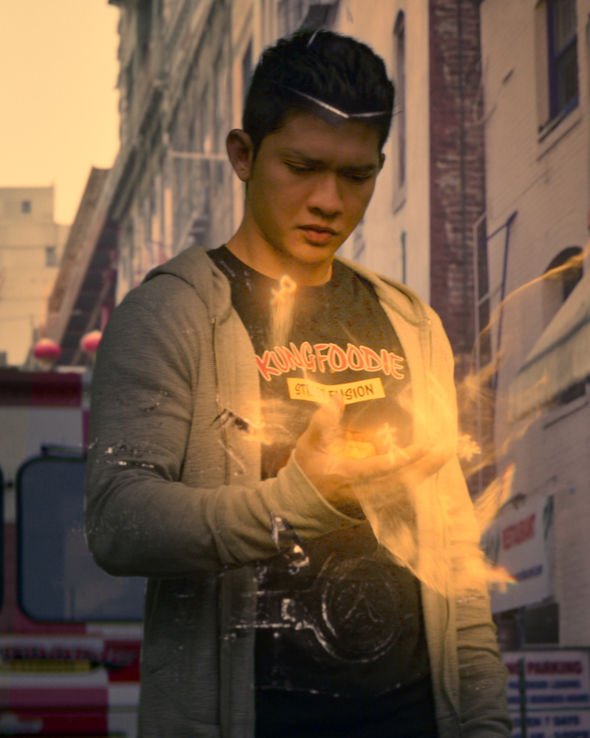 What is Wu Assassins on Netflix about?

The 10-part series is also a supernatural crime drama, which follows the story of Kai Jin (played by Iko Uwais) who uses his martial arts expertise to take down criminals with supernatural powers.

“After an encounter with a mystical spirit, Kai reluctantly becomes the Wu Assassin, using his enhanced martial arts skills to recover supernatural powers from five modern-day criminals threatening to use them to destroy the world.” 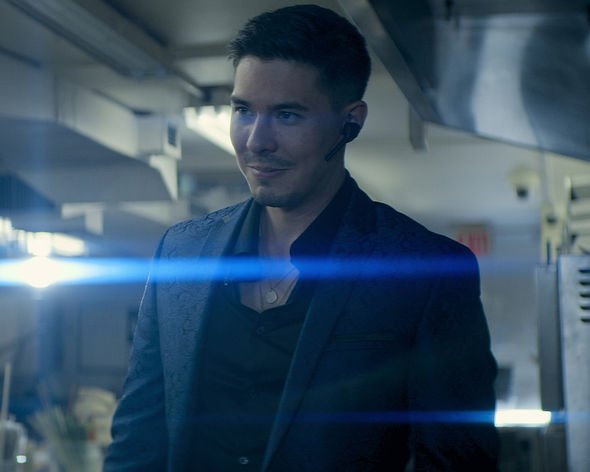 Who stars in Wu Assassins on Netflix?

He becomes the chosen one of the Wu Assassins, who are instructed to kill the five Wu Warlords.

Uwais is best known for starring in the films Merantau, The Raid, Mile 22 and Stuber.

Winnick is best known for starring in Vikings as Lagertha and is an martial arts expert, who became black belt in Taekwondo aged 13 and has previously taught actors self-defence.

Mann is best known for playing Wing Chau in The Big Short. 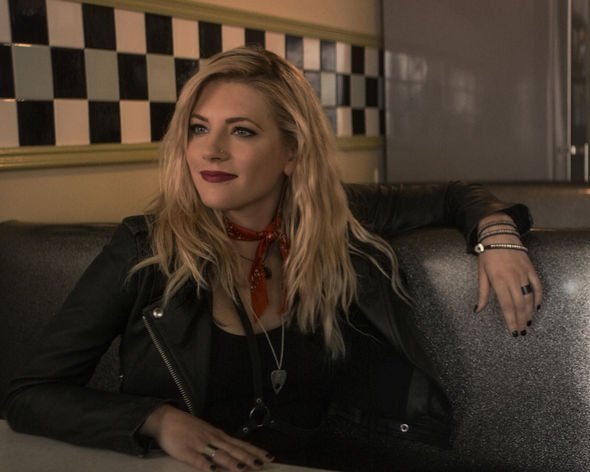 Lawrence Kao portrays Tommy Wah, Jenny’s older brother who is a heroin addict and member of the Chinese triad.

Kao has previously starred in Sleepy Hollow, The Walking Dead and The Originals.

Lewis Tan stars as Lu Xin Lee, Kai’s close friend who is part of the triad.

Tan is best known for playing Zhou Cheng in Iron Fist and Gaius Chau in Into the Badlands. 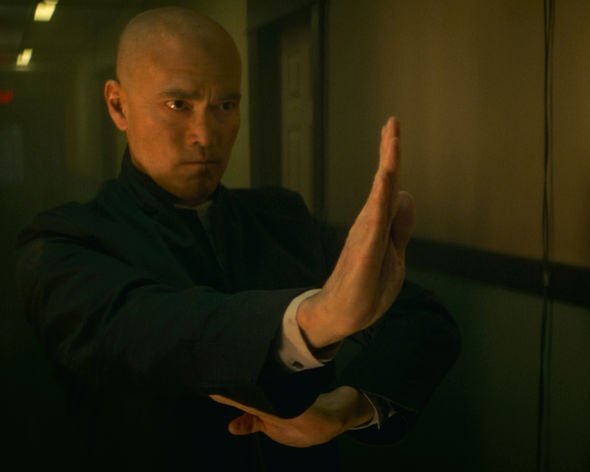