IT MAY be hard to swallow, but a telly fan reckons she snapped funnyman Noel Fielding’s face in her booze.

Jayde Finnegan spotted the Great British Bake Off star’s white make-up and big black hair among the berries in her vodka and cranberry. 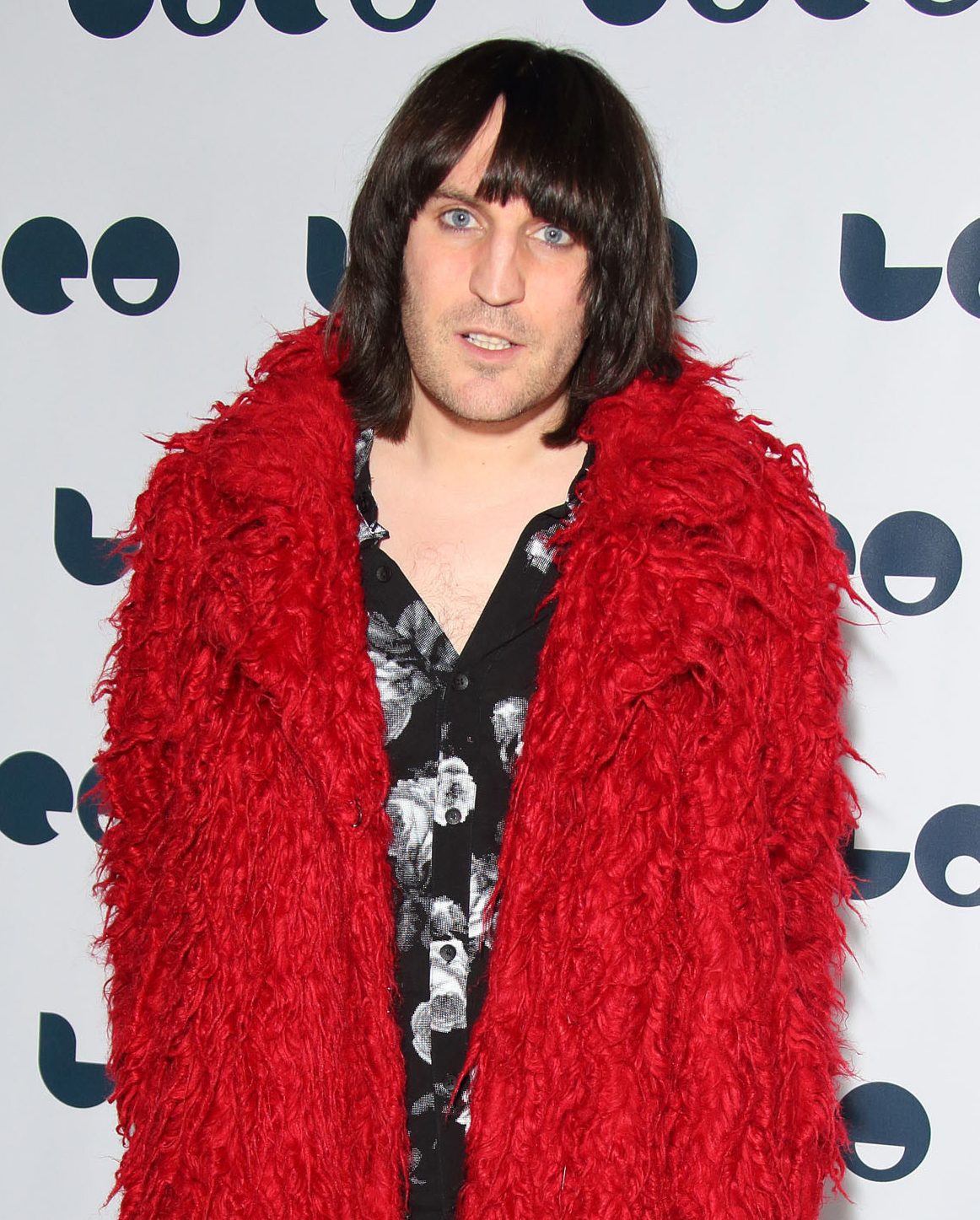 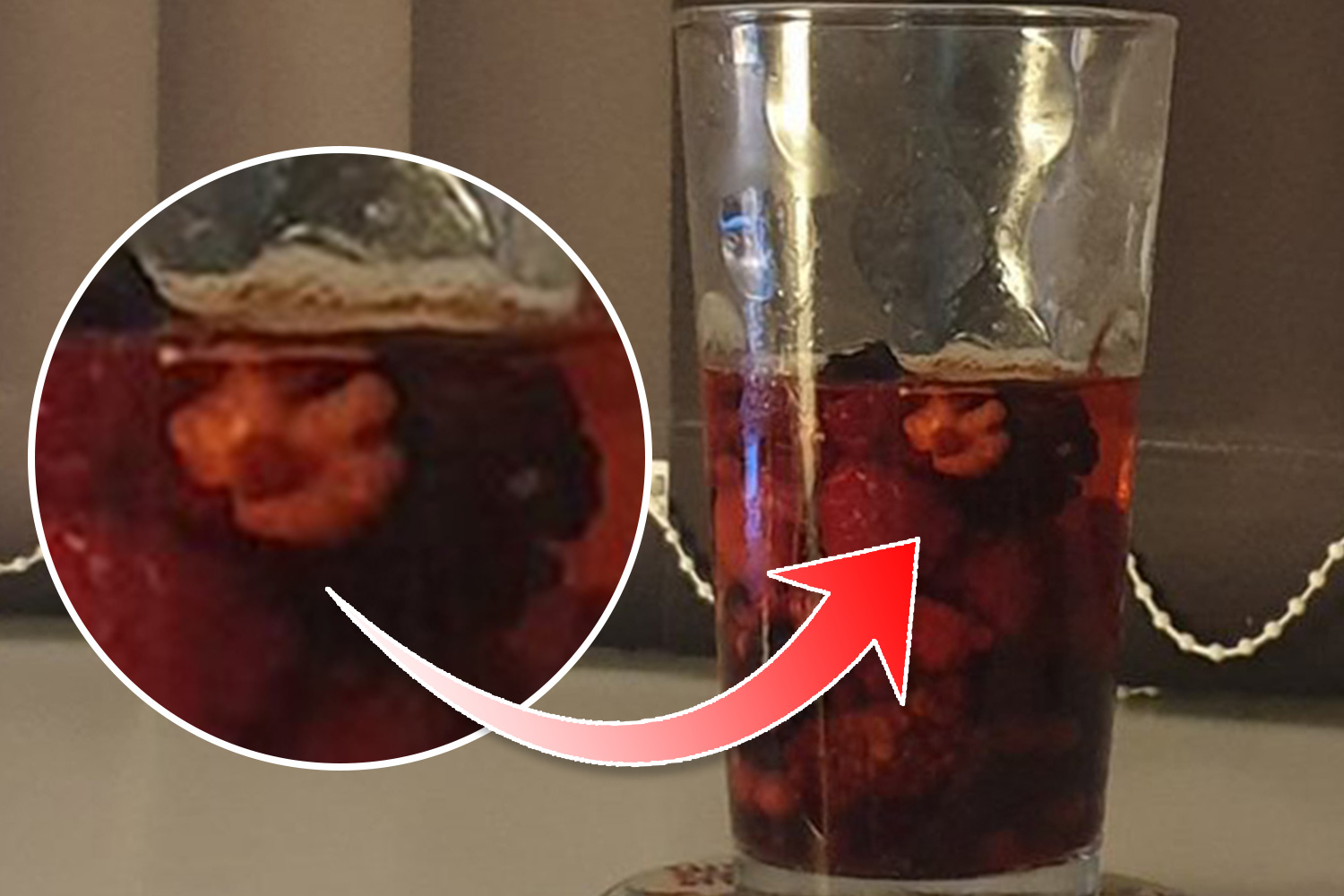 Jayde, 27, from Liverpool, posted a picture on Twitter and asked: “Can anyone see Noel Fielding in this vodka?”

As well as her pals, the 46-year-old Mighty Boosh comedian spotted it and responded: “I can.”

Dad of one Noel has previously pointed fun at his face and eccentric appearance of long black hair with garish outfits.

He said: “I think I’ve got quite a frightening face but an intriguing face like an old witch.

“That’s the problem with my face it’s the most recognisable face in the world.

“The sort of hard football type men are always quite disappointed and angry that their girlfriends think I’m attractive.

"It’s like, ‘What are you talking about? That transsexual witch?’.” 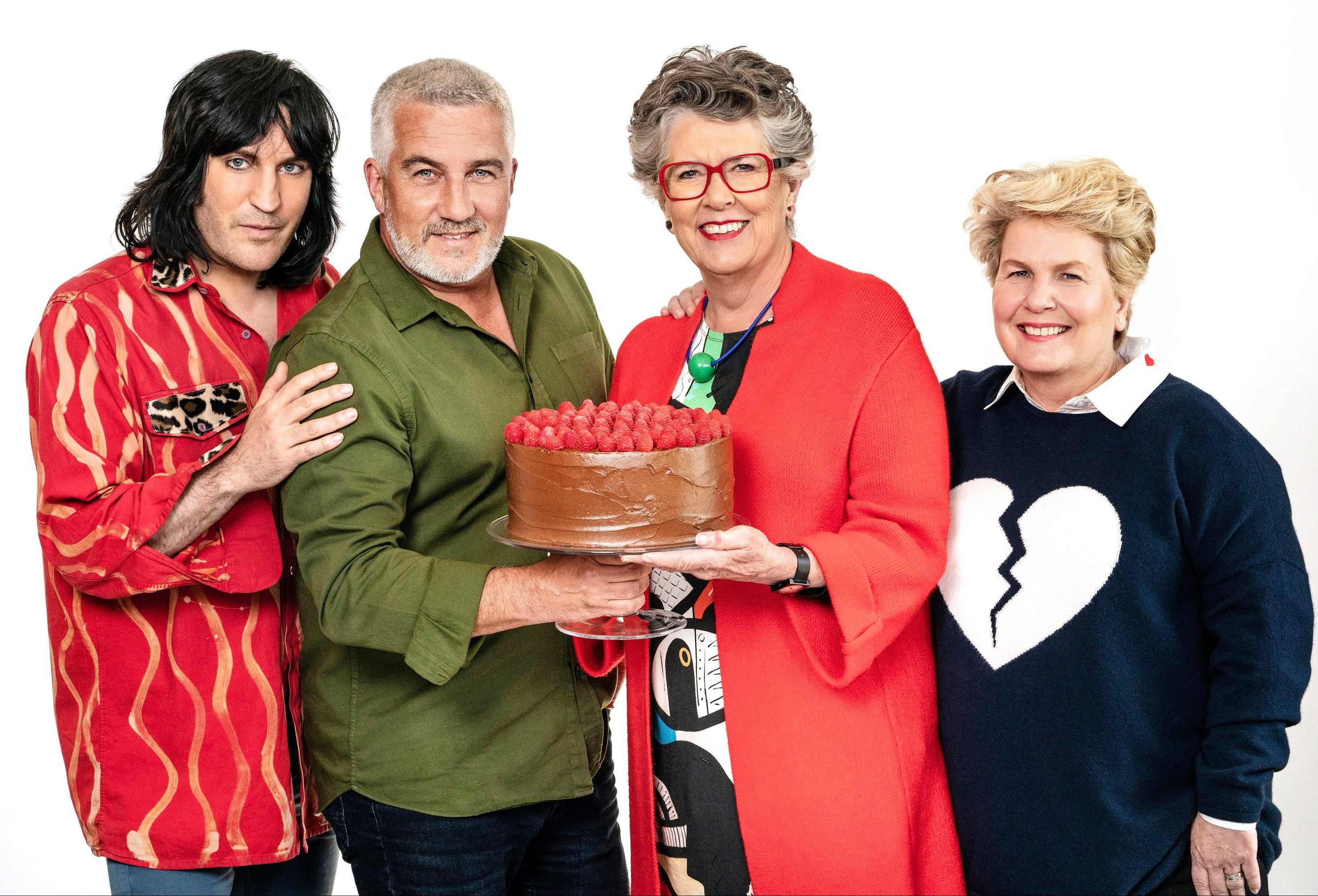