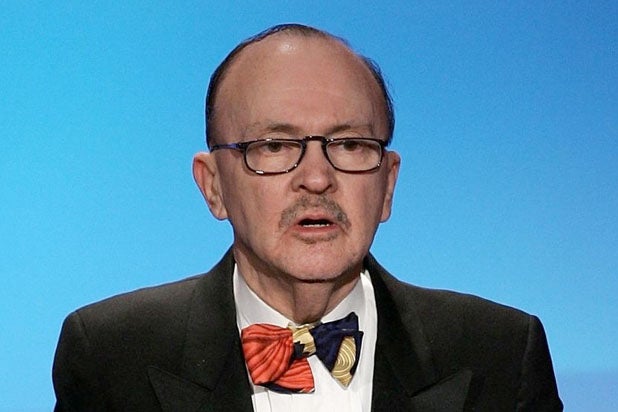 William Link, the co-creator of classic TV series including “Columbo” and “Murder, She Wrote,” has died at the age of 87.

A prolific TV writer-producer throughout the 1960s, ’70s and ’80s, Link was best known for his collaborations with writing partner and longtime friend Richard Levinson.

Link and Levinson co-created dozens of shows together, including “Murder She Wrote,” “Columbo,” “Mannix,” “Jericho” and “Ellery Queen.” The duo also co-authored the books “Stay Tuned: An Inside Look at the Making of Prime-Time Television” and “Off Camera: Conversations with the Makers of Prime-time Television.”

Throughout their careers, Link and Levinson earned nine Emmy nominations, winning twice, as well as two Golden Globe Awards, a Peabody and a Tony Award nod for their play “Merlin.” Levinson died in 1987 of a lung cancer-related heart attack. He was 52.

In tribute to his late friend, Link wrote the 1991 made-for-TV movie “The Boys” starring James Woods and John Lithgow, about a writer who contracts lung cancer from the secondhand smoke of his longtime partner.

In an interview with the Los Angeles Times about the film, Link said his and Levinson’s partnership was like “marriage without the sex.”