WILL Young has revealed that he HIT his late twin brother Rupert when he saw him for the last time before he killed himself.

The Pop Idol winner, 43, makes the candid confession in a powerful documentary he has made about his sibling's suicide. 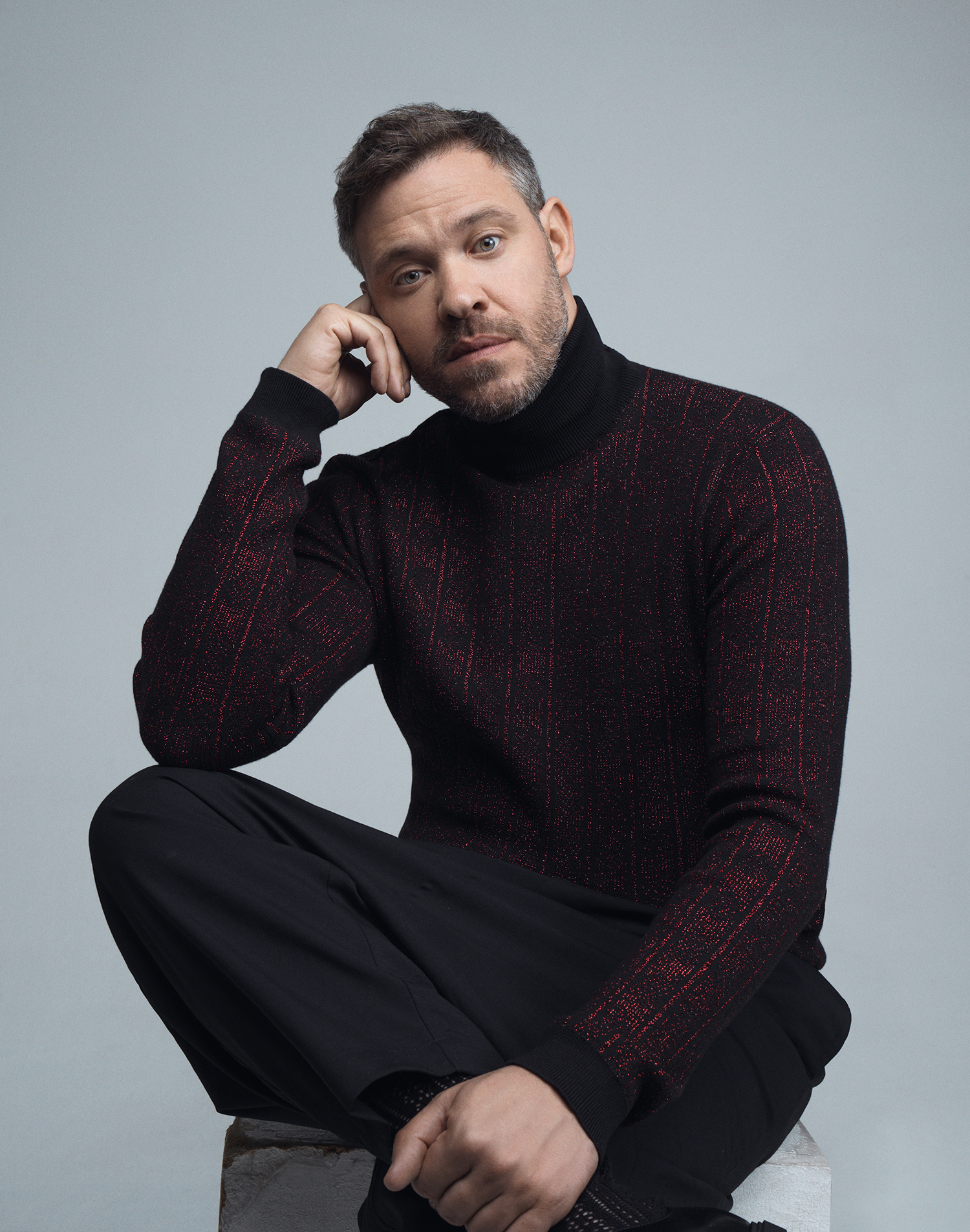 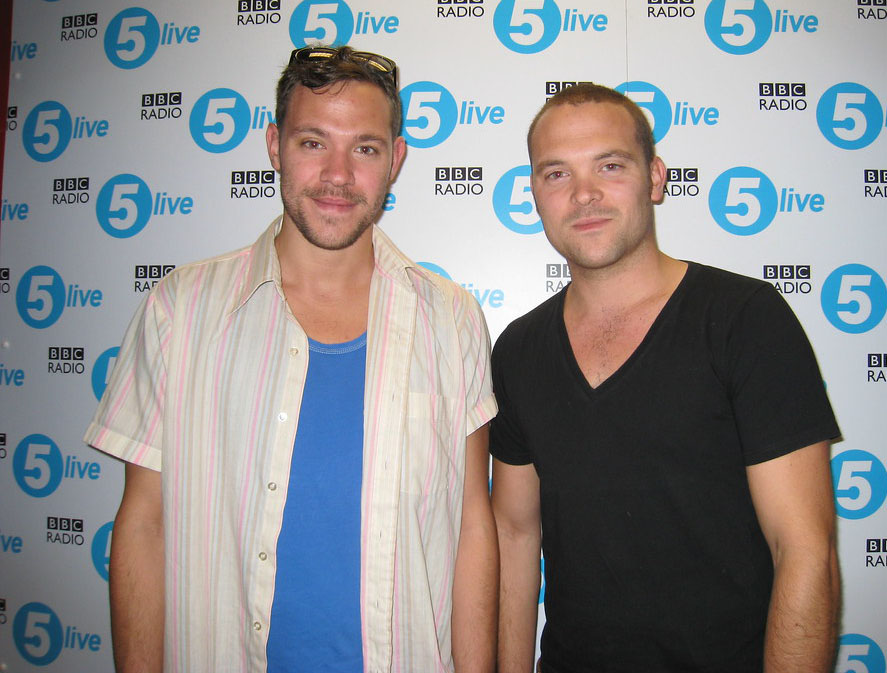 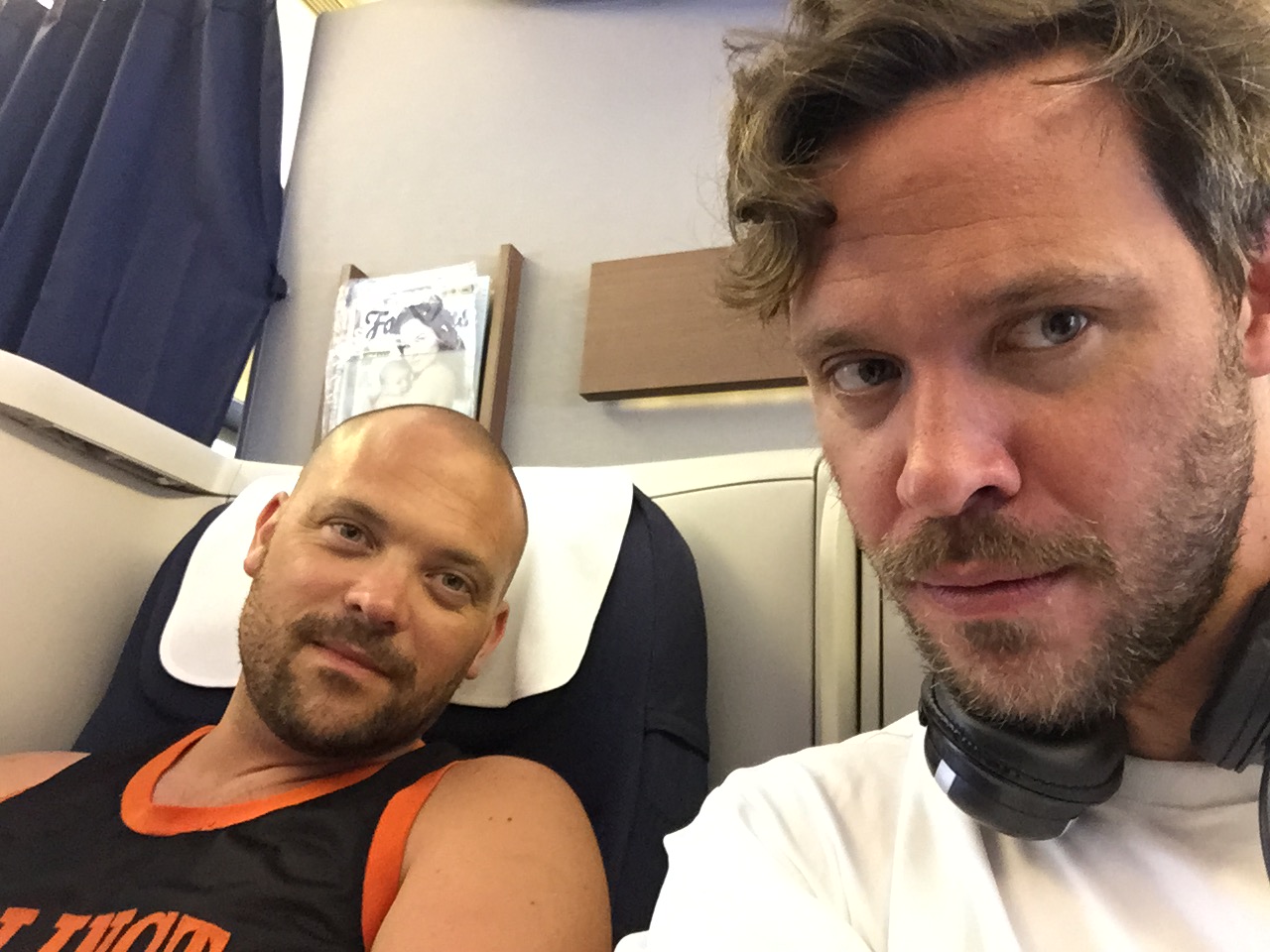 Speaking in Will Young: Losing My Twin Rupert, which airs tonight on Channel 4, the Leave Right Now singer admits: "I hit my brother. The last thing I did was hit my brother, and I don't have a problem with that.

He adds: "I really don't. Because he deserved it."

Rupert killed himself in August 2020 after battling depression and alcohol addiction for years.

Will's surprising admission about their fight comes as he is having a conversation with a young artist who turned to art therapy to deal with her dad's alcoholism.

Read more on Will Young 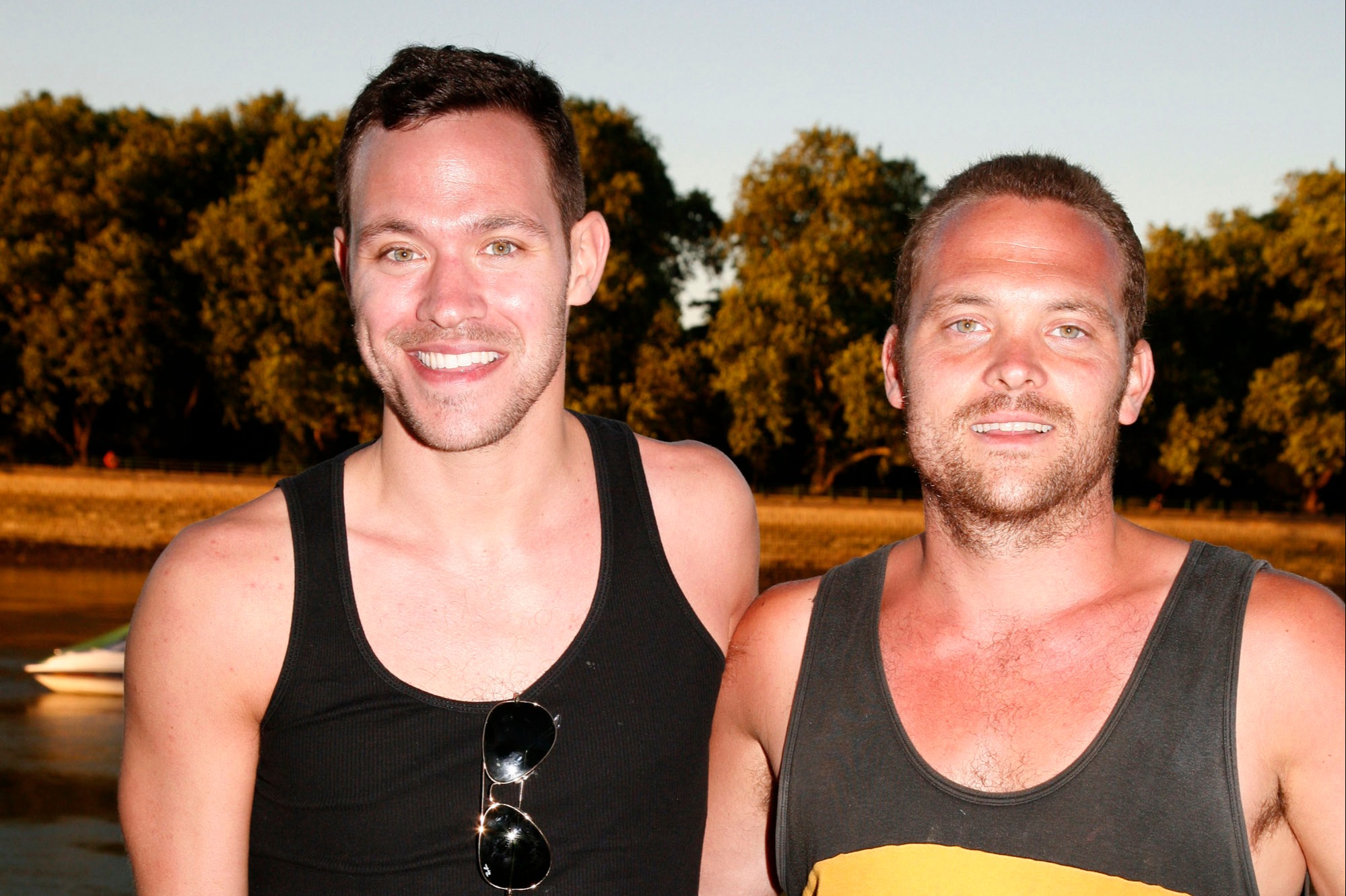 I threw my booze addict brother out a week before his suicide, says Will Young

When the artist reveals how she loves her dad but also often hated him, Will then speaks on his own complex emotions surrounding his brother's illness.

Rupert was living with Will in the final months of his life, and Will opens up about his anguish of having to kick his brother out.

Will says: "At the end he would be drinking 24 hours a day, sleeping for a bit, waking and sleeping.

"You have got this monster who is just not moving and you are just sort of feeding … I thought this is not tenable, this is ridiculous. That is what I couldn't live with anymore."

He continues: "The only thing was to throw him out and then see. And then also be aware that he might end up killing up himself and I had to be okay with that.

"And I was okay with everything that I had done to try and help him, and I knew that there was nothing more than I could do. I hadn't got to that stage before but then I had reached that stage."

Will reveals in the documentary that his brother was drinking 40 beers a day and had tried to kill himself several times before.

He even reveals how he went on stage to perform on Pop Idol back in 2002, just days after his brother had cut his own wrists in a suicide attempt.

Will tells how Rupert's stitches burst when he was at the studio watching his brother, and he had to be treated in an ambulance.

"It's a very visceral, very visual thing to think of the cutting of wrists," Will recalls. "It's awful. But I had to just get on with it."

Later in the film, Will recalls his turmoil at realising there was nothing else he could do for his twin.

Will Young: Losing My Twin Rupert airs tonight at 10.05pm on Channel 4. 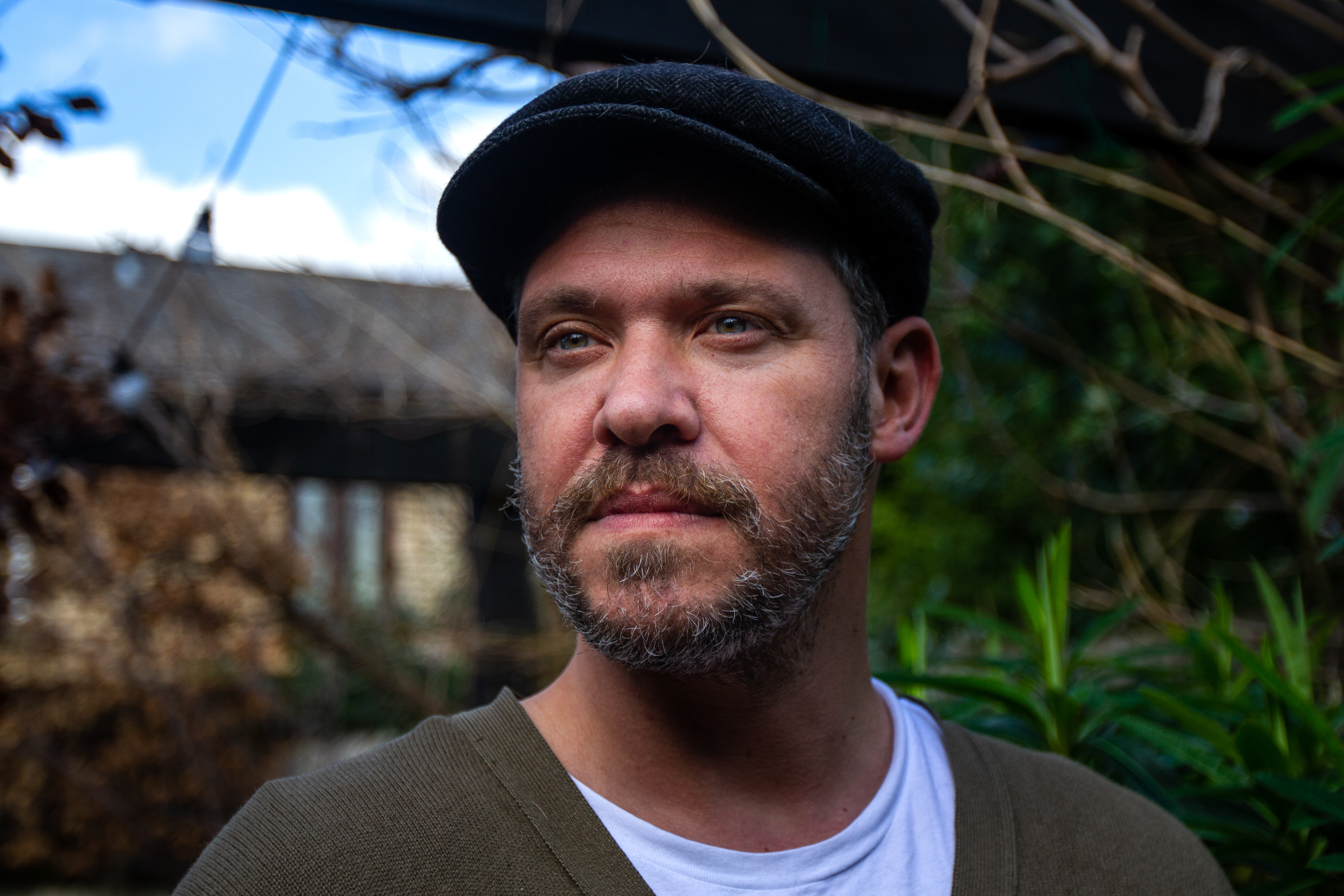 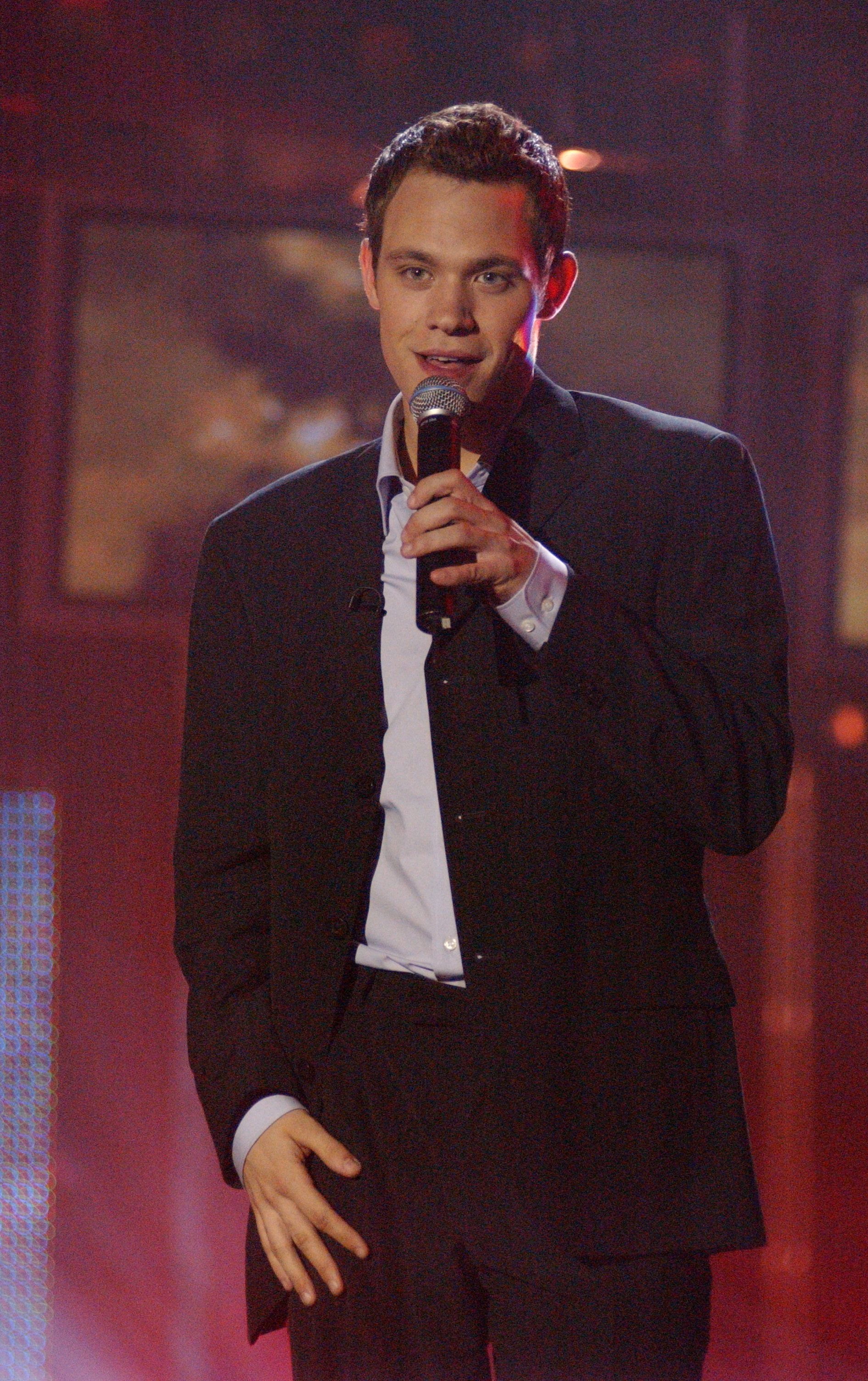 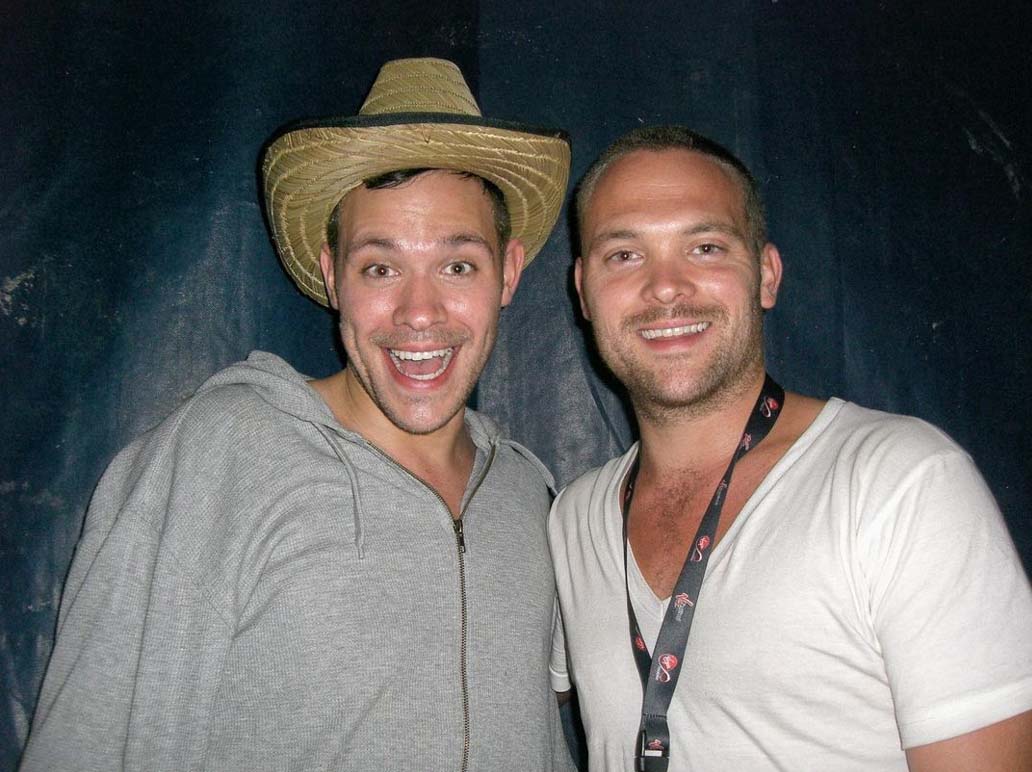