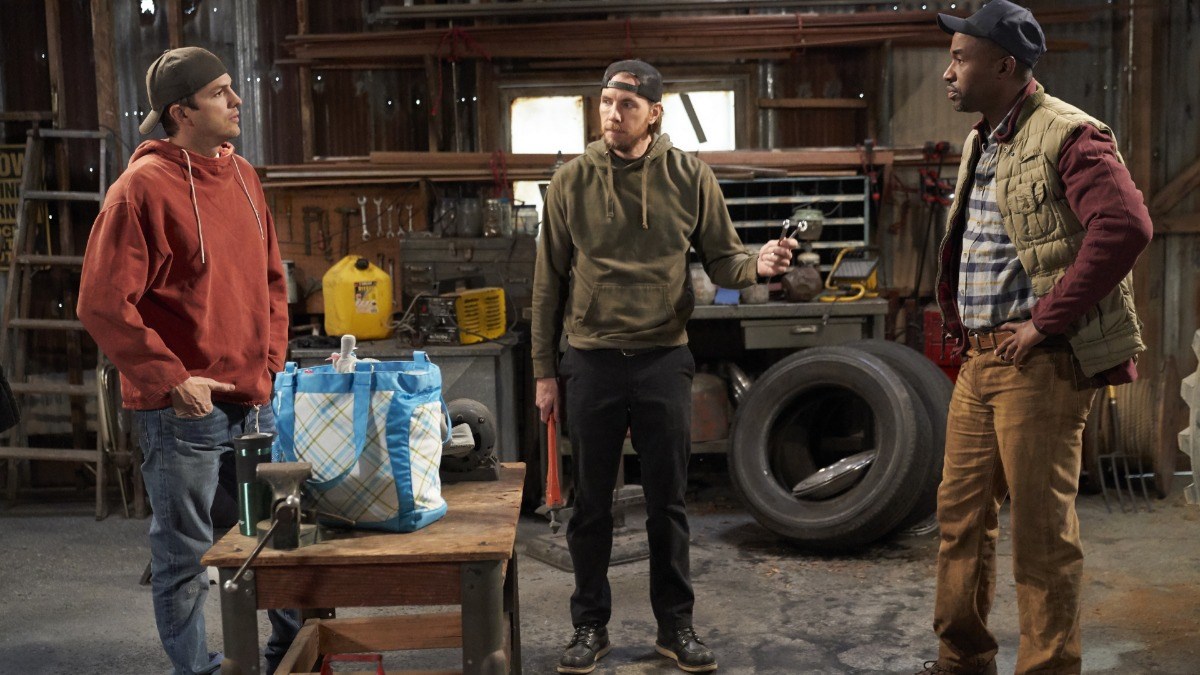 Netflix has blessed us with another season of The Ranch this weekend and with how the storyline plays out, many are wondering if Part 8 will happen.

The show, which focuses on Colt (Ashton Kutcher), a failed semi-pro football player who returns to work with his father Beau (Sam Elliot) in the ranch business, has maintained a strong following since the premiere in 2016.

Now, with a major cliffhanger comes major questions. Will The Ranch eventually return with a Part 8? Here is everything to know about when and if The Ranch will return on Netflix.

What happened at the end of The Ranch Part 7 and what does it mean going forward?

Spoiler alert for the ending of The Ranch part 7: The troubles begin when Abby is at a pharmacy and she runs into Mary, who is trying to get prescription drugs but the pharmacy refuses. Mary also seems to be extremely strung out.

Mary then begs Abby to buy them but she hesitates knowing she’s been going through a lot of issues. Then from nowhere, Nick appears, and he and Abby are both caught by surprise seeing each other. After telling Abby to give Colt his condolences regarding Rooster’s death, he tells Mary to leave because they can find another drug store.

Once Colt, Luke, and Beau return from their night out, they see Abby is already home waiting there to give them the unfortunate news about Nick’s return. Beau having threatened Nick before about returning– because he blames him for Rooster dying–grabs his gun and says that calling the cops never worked. Beau and his gun walk out the door. Colt and Luke follow behind to chase him down shortly after.

The next scene shows Nick arrive at his trailer and when he enters, he exclaims, “The f*** you doing here?” Followed by a flash and sound of gunfire, implying Nick has been killed.

Because of this, it’s hard to imagine the show would leave such a massive question unanswered. Even though we know Beau walked out the door with a gun, it does not mean he pulled the trigger. And chances are fans are going to want to know who was inside that trailer with Nick.

Will there be a Part 8 of The Ranch?

According to Deadline, Part 7 and 8 are billed as the 4th and final season, which means fans can expect 10 more episodes. However, Part 8 will have the last and final 10 episodes for the series. So, while there is more to come, it will mark the end of a 4 season run.

Deadline also explains that Part 8 will drop in 2020 but no word yet on when. Historically, each part has seen a 5 or 6-month wait in between, so with Part 7 falling in September, one could maybe hope for a release date between February and April of 2020.

Elijah Wood Reacts to Title of Amazon’s ‘Lord of the Rings’ Series: I Find It Very Bizarre

'90 Day Fiancé': Why Babygirl Lisa Thinks Usman Is Being Faithful to Her Right Now