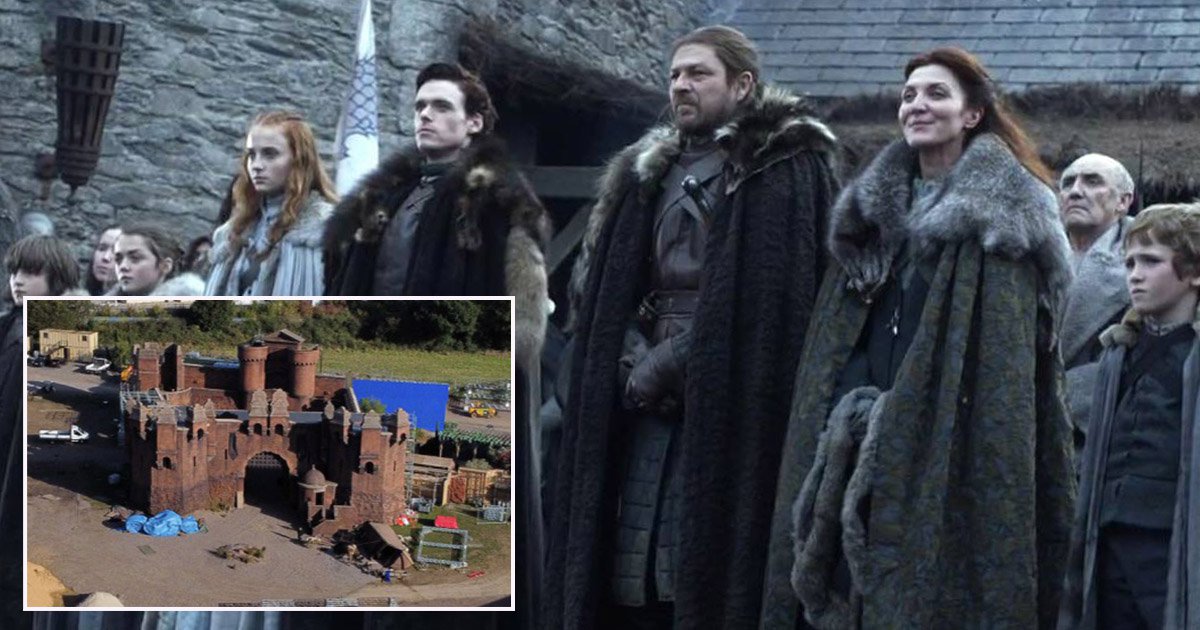 Pictures taken on the set of Game of Thrones prequel House of the Dragon have appeared to tease a return to Winterfell, meaning that viewers may be introduced to older generations of the Stark family.

There’s not long to go until Game of Thrones fans are transported back to Westeros in House of the Dragon, a drama which will centre on House Targaryen with a star-studded cast including Matt Smith, Olivia Cooke, Emma D’Arcy and Paddy Considine.

While several of the characters and cast members in the show have been announced, the project is still shrouded in mystery, with fans dissecting every aspect of the story that does come to light.

New pictures were recently taken at Leavesden Studios in the UK, capturing what’s believed to be the House of the Dragon set.

Although the new House of the Dragon teaser revealed snippets of the upcoming return to King’s Landing, where the Iron Throne resides, the new set photos have hinted that the fantasy may also feature Winterfell, the ancestral home of House Stark.

House Stark plays a pivotal role in Game of Thrones, with Ned Stark’s execution at the end of season one setting off a devastating chain of events, with years passing before surviving members of the clan can be reunited.

With House of the Dragon set 200 years before the events of Game of Thrones, it would be unlikely that any of the actors who previously played members of the Stark family would reprise their roles, unless the series included flash-forward moments.

Therefore, the return to Winterfell could mean that viewers are going to be introduced to brand new members of the Stark family, who would be ancestors of Robb, Jon, Sansa, Arya, Bran and Rickon.

In one of the images, the castle can be seen at a distance from an aerial view, its cylindrical turrets noticeable even from far away.

In a photo with a more zoomed-in view, the entrance to the fortress can be seen, as can the weirwood tree in the godswood of Winterfell.

There has been speculation that Torrhen Stark could appear in the series who – in the world created by author George RR Martin – bent the knee to King Aegon Targaryen, relinquishing power in the North and pledging allegiance to the kingdom.

It wasn’t until Sansa became Queen of the North in the Game of Thrones series finale that the North regained control of its land without facing the prospect of war against the Iron Throne.

House of the Dragon is set to premiere in 2022 on Sky Atlantic in the UK.