I May Destroy You is quickly nearing its series finale on HBO, which means fans are likely already starting to speculate if and how Arabella’s story will continue after the show’s tenth episode. Although the complex new series from writer and star Michaela Coel is touted as one of the best of the year, it’s unclear whether the show will return for a sophomore season, especially considering what some cast members have said.

“I think none of us are really thinking about that right now,” Paapa Essiedu, who plays Kwame on the show, told Digital Spy in July. “This story wasn’t told in order to birth a franchise, or to figure out what other iterations of these characters we could find.”

He added, “We were all really sure and comfortable in the story we were telling, and we feel like we’ve done a good job in doing that. I think we’re at least going to sit back and let people enjoy this before we think about what the next step would be.”

While the premise follows rising writer Arabella (Coel) as she puts together the pieces from the night she was sexually assaulted, the story also sheds light on her friends’ own experiences with sexual abuse and trauma. Indeed, a topic as sensitive as this shouldn’t be exploited into a franchise, and it’s “short-sighted” to assume closure can be forced into the narrative, Essiedu says.

“I think it’s quite short-sighted to think, ‘How can we bring closure to Kwame’s story?'” he added to Digital Spy. “That’s not how it works. That’s not how trauma works. We never eviscerate things that have happened to us. Unless we’re sitting in denial, we’ve got to live with the events of our lives.” 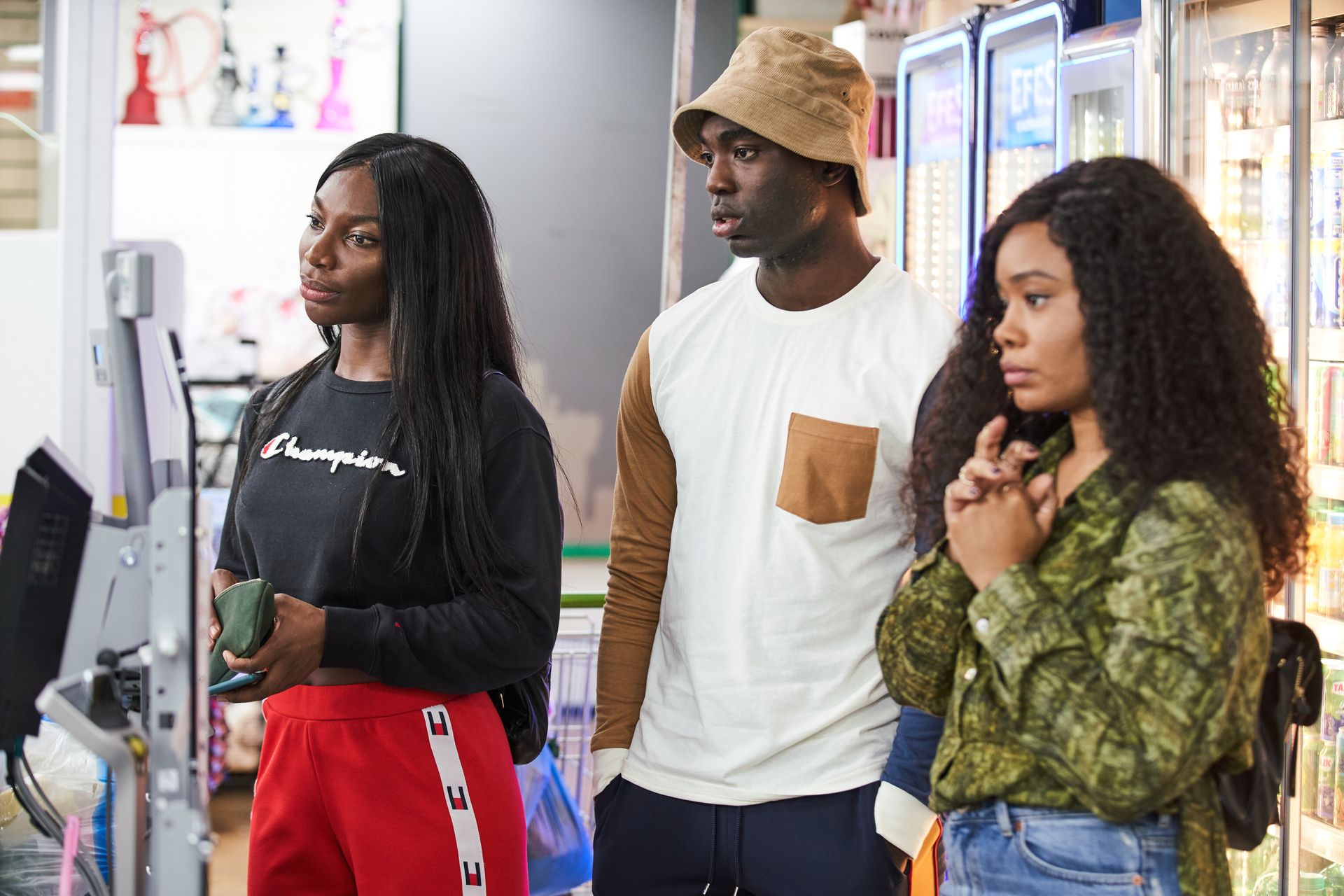 Harriet Webb, who plays recurring character Theo, noted that she had “never spoken to Michaela about [a second season],” the actress told Metro. “I took it as a piece of work as it is.” She added that she’d “be surprised” if the show continued on.

And when Coel herself was asked if she planned to expand I May Destroy You, she used few words. “I don’t want to give anything away. But I think when you see the final episode, you’ll know,” she told The Hollywood Reporter.

Even if we don’t see more of Arabella, this will hardly be the last we see of Coel. She recently teased that she has another show “in the back of my mind” that she was waiting to pursue until after I May Destroy You came to fruition. Whatever it is, we already want to watch it.

Watch I May Destroy You on HBO Max