The show kicked off tonight with a shocking case involving the severed head of a missing teenage girl being discovered in a freezer.

However those watching tonight’s episode were quick to pick up on a blunder linked to the show’s unusual setting.

Viewers believed the accents of the cast didn’t match where the show is set and took to Twitter to comment.

One fan remarked: “Enjoying #WildBill but the accents are way off Lincolnshire.”

“#WildBill Is there really no-one in Boston with a Lincolnshire accent? Seems to be lots of Yorkshire accents,” said another.

“Really enjoying #WildBill so far! But surely someone would have pointed out to the director that not everyone north of Watford has a Yorkshire accent!?!” added a third.

A fourth tweeted: “So cross with @ITV. Do you know Yorkshire and Lincolnshire are not the same county? They do not have the same accent. #WildBill.”

“Watching #WildBill – so far not a single Lincolnshire accent & not much of the Boston I know. But still – Lincs on the tellybox – blimey!” wrote another.

“Disappointed with #WildBill Rob Lowe is a good actor but IT doesn’t change the fact the accents of the other actors are massively wrong! And the diversity of the force realistically is just not accurate. BOSTON DOES NOT HAVE A WEST YORKSHIRE ACCENT,” exclaimed a sixth. 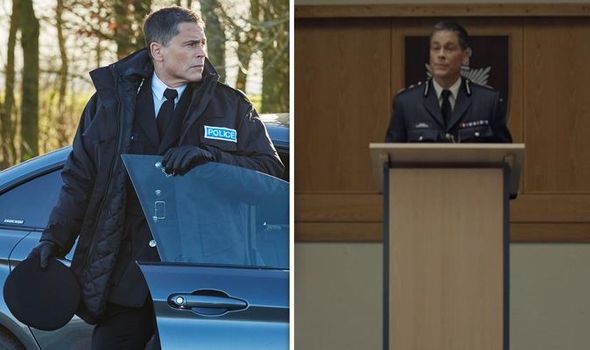 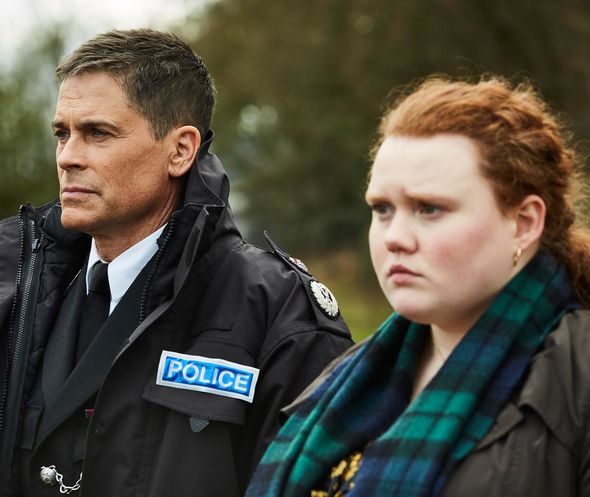 Meanwhile, ahead of the first episode Wild Bill star Rob spoke out on what viewers can expect from the gritty police drama.

Discussing the show’s unusual setting, he said: Any time you get into a unique authentic and honest world like that, it makes for really good television.

“The notion of setting this show in Lincolnshire was brilliant,” he remarked in an interview with Mirror.co.uk.

The Hollywood actor revealed viewers can expect a nod to Brexit in the new ITV drama.

The show focuses on Rob, an American police officer joining the force in Boston which the actor describes as “bizarre”. 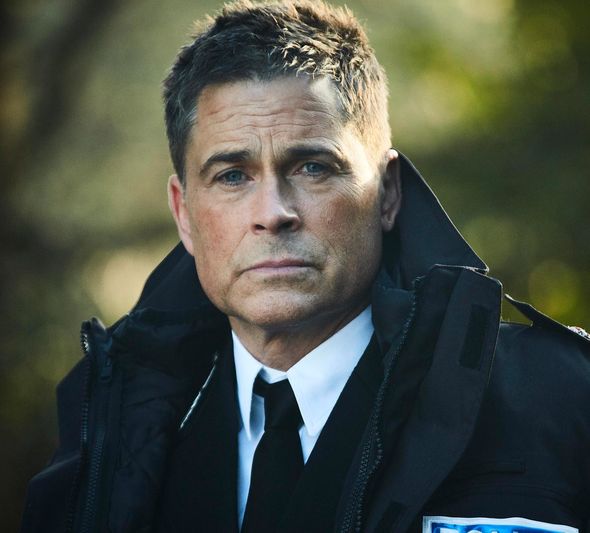 He continued: “Firstly, I’m not sure it’s ever been depicted on television, and then the notion of brining someone like me to in to do it is even more bizarre!

“Partly, it’s a look at Brexit Britain; what people’s priorities are, what’s important to them.”

Bill doesn’t receive the nicest of welcomes when he turns up except for Muriel Yeardsley (Browyn James) who is happy to see him join the team.

The pair investigate a series of crimes together as well dealing with the colourful locals.

Wild Bill consists of six eposes with each one focussing on a different case.

Who Is Britini D’Angelo From Big Brother?