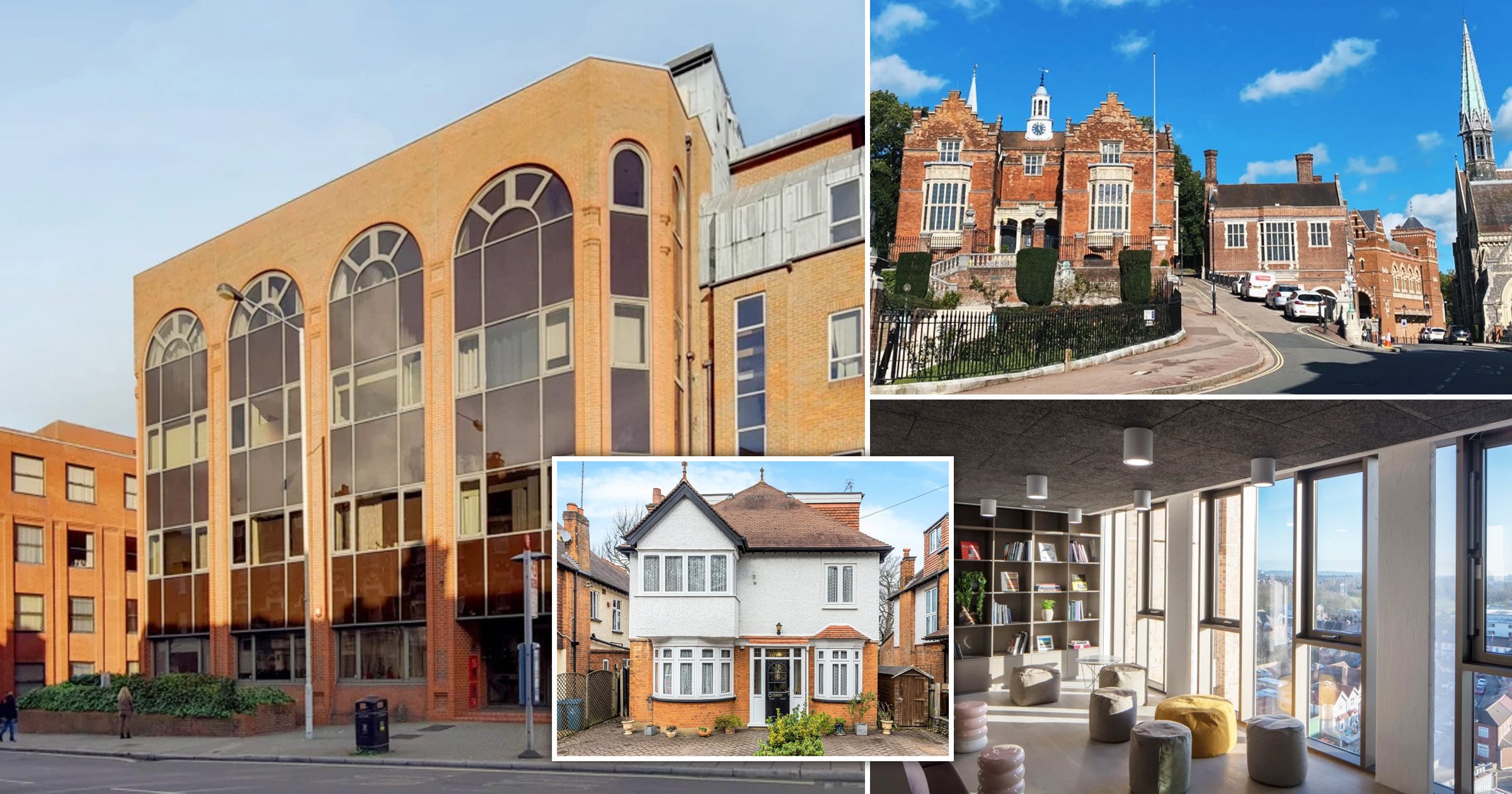 Covering HA1, HA2 and part of the HA3 postcode, Harrow can rightfully lay claim to being one of London’s best-connected suburbs.

Depending on where you are, you can jump on the Metropolitan, Bakerloo, Central or Piccadilly line Tube, mainline or Overground services from its half-dozen stations, all in Zone 5.

There are several neighbourhoods to choose from, the most prestigious being Harrow on the Hill, home to famed Harrow School, which marks its 450th anniversary this year.

You may prefer the buzz of the town centre, though, or up-and-coming Wealdstone, which is all set for regeneration.

Thirties semis are standard stock but there are Victorian houses and conversions, plus modern schemes, too.

‘Houses have risen in price over the past couple of years, but flats have dropped,’ says Daniel Williams of estate agents Connells.

The oldest, prettiest homes, some Georgian or even older, are in villagey Harrow on the Hill. ‘The market hasn’t tailed off since last year’s rampage,’ says Stephen Woodward of Woodward Estate Agents.

‘Two-bedroom Victorian cottages, popular with first-time buyers, start from about £470,000, and large houses on Mount Park Road and South Hill Avenue are £1.5 million to £2.5 million-plus.’

What’s new in the area?

Barratt London and Hyde New Homes are building 2,000-plus homes at Eastman Village on the old Kodak factory site, alongside a school, shops, leisure and community facilities.

There will be electric vehicle-charging points, car club membership and cycle storage, while Harrow & Wealdstone station is just a 10-minute walk away.

All of the homes have a balcony or terrace, and are priced from £296,000 for a one-bedroom SMRT flat designed to maximise space. Help to Buy is available, via Barratt London.

40% of Eastman Village homes are deemed ‘affordable’ and include one, two and three-bedroom shared ownership flats across a number of blocks.

For a top-quality rental, The Palm House, with 222 studios in four sizes, is by co-living brand Folk. Shared spaces include a community kitchen, gym, screening room, playroom and two roof terraces.

Mule is an on-site café/cocktail bar and there’s a huge, plant-filled co-working space. From £1,198 a month, including all bills.

Everything you need to know before you buy in Harrow

Who lives there? First-time buyers and families

What can I afford on the property ladder? 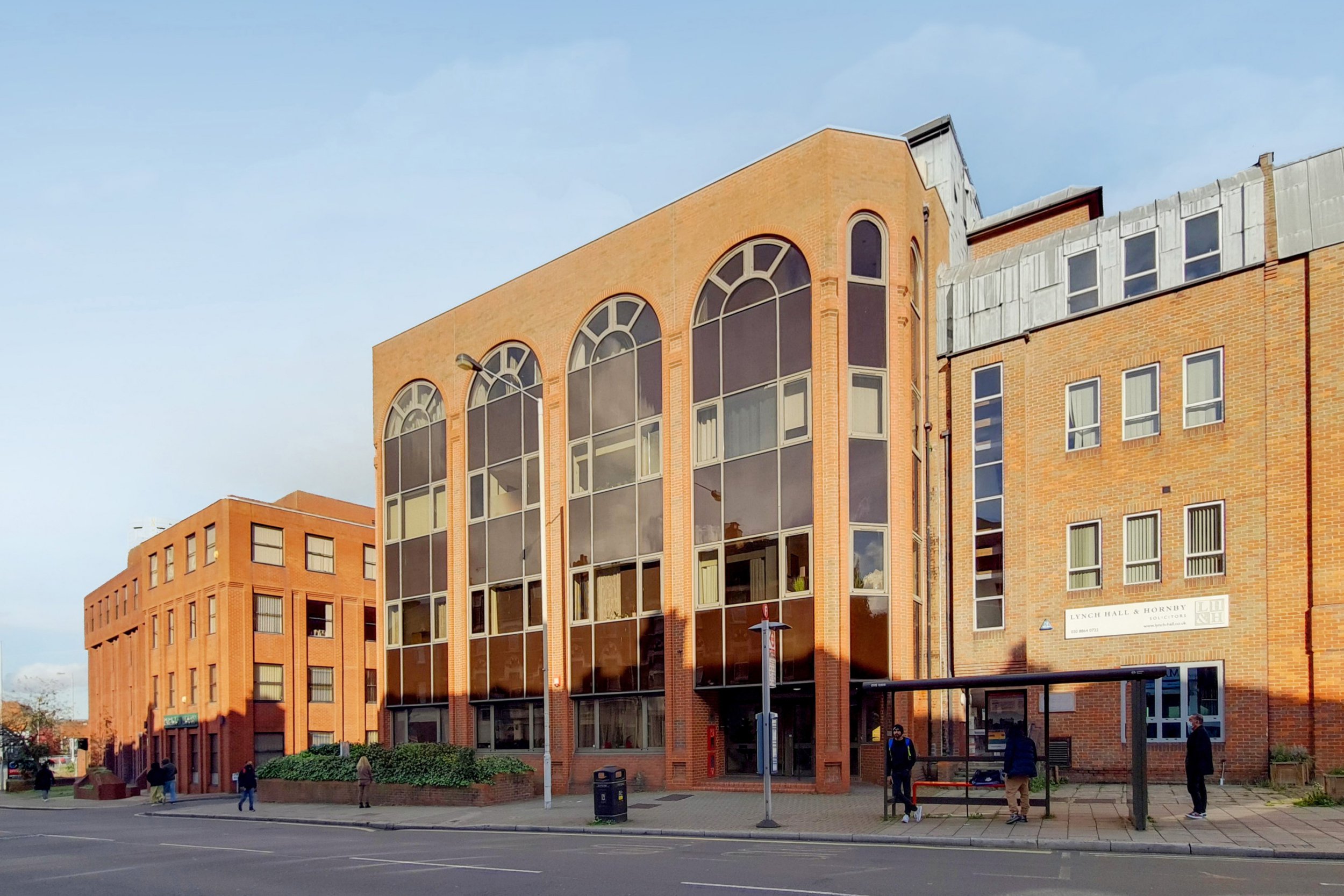 A bright, ground-floor studio flat in a secure building close to Harrow on the Hill station.

This home has a smart kitchen with white, flat-fronted units and wooden flooring throughout.

Check it out via Foxtons. 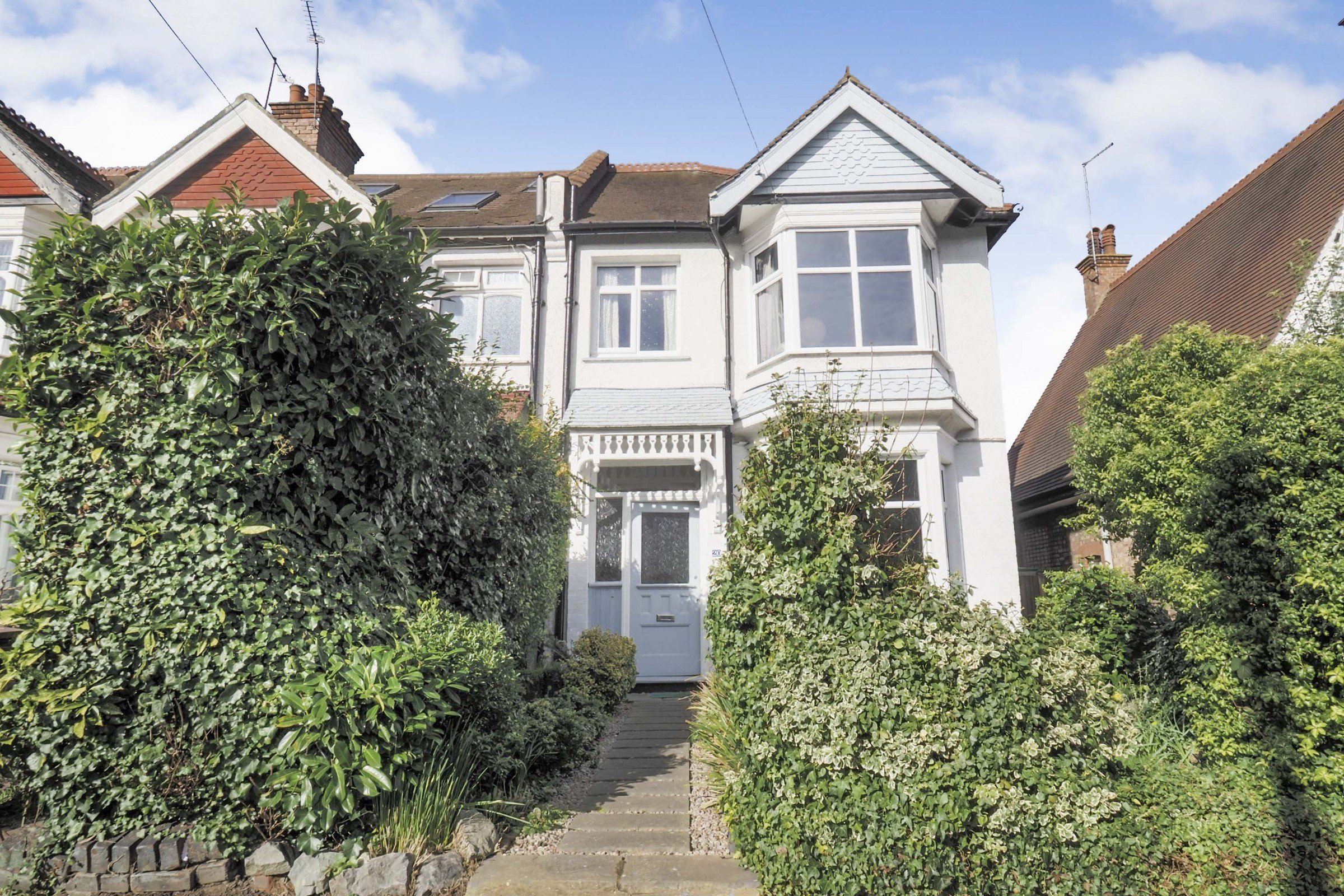 Half a mile from Harrow & Wealdstone station, this three-bedroom end-of-terrace house includes an extended kitchen/diner, two reception rooms and a secluded garden.

Check it out via Connells. 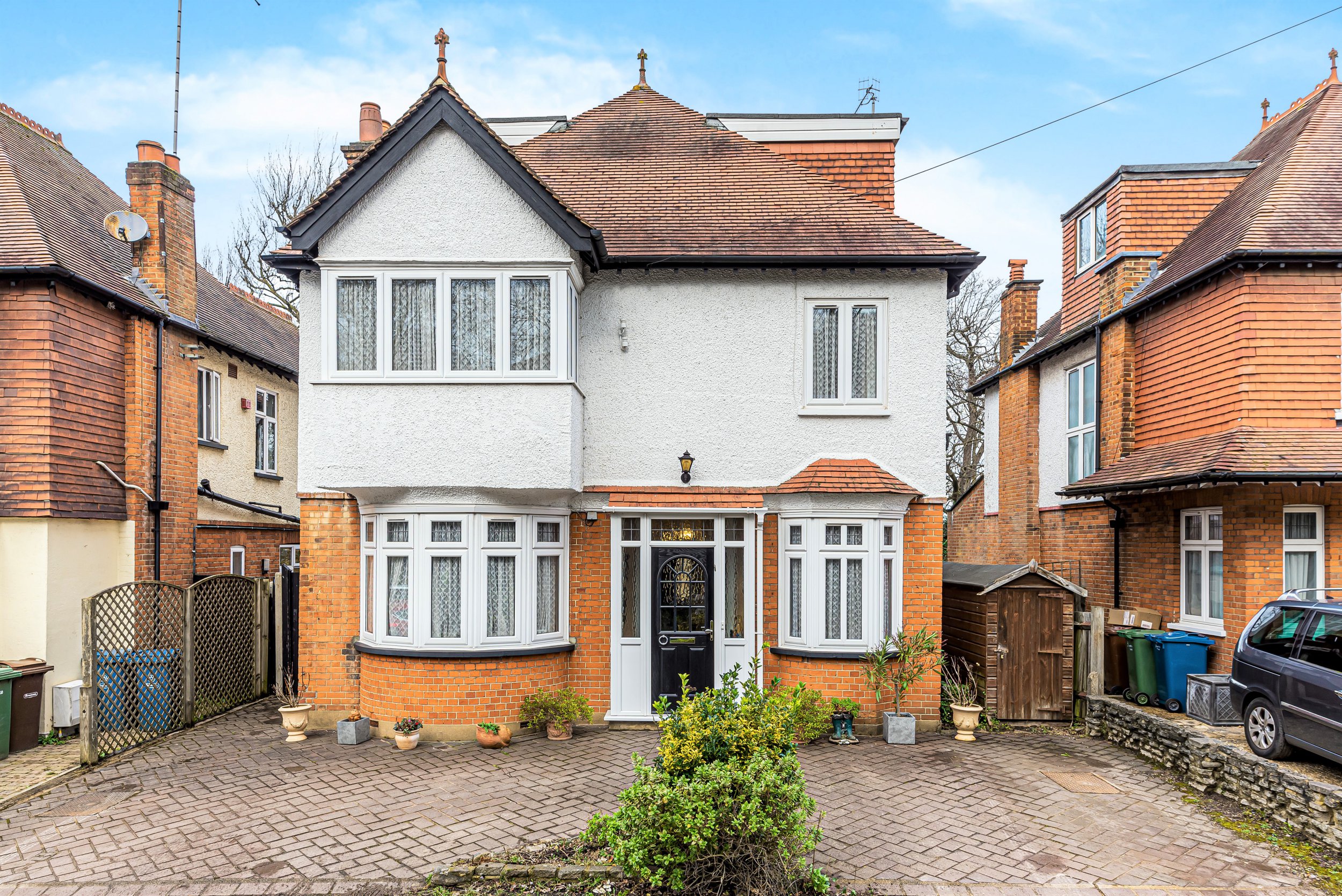 High ceilings, oak panelling and ornate plasterwork are among the period features of this six-bedroom detached house, which sits on a private road in Harrow on the Hill.

Check it out via Woodward Estate Agents.

Altered Carbon stacks and sleeves – what are they?

Amanda Owen hits back at ‘fake’ Our Yorkshire Farm criticism ‘There’s a limit!’