EASTENDERS fans will not be getting their daily fix this Friday (11 June) as tonight's show has been cancelled.

The Walford drama is facing a significant summer disruption as the Euros begin this 11 June, 2021, after a year-long break. 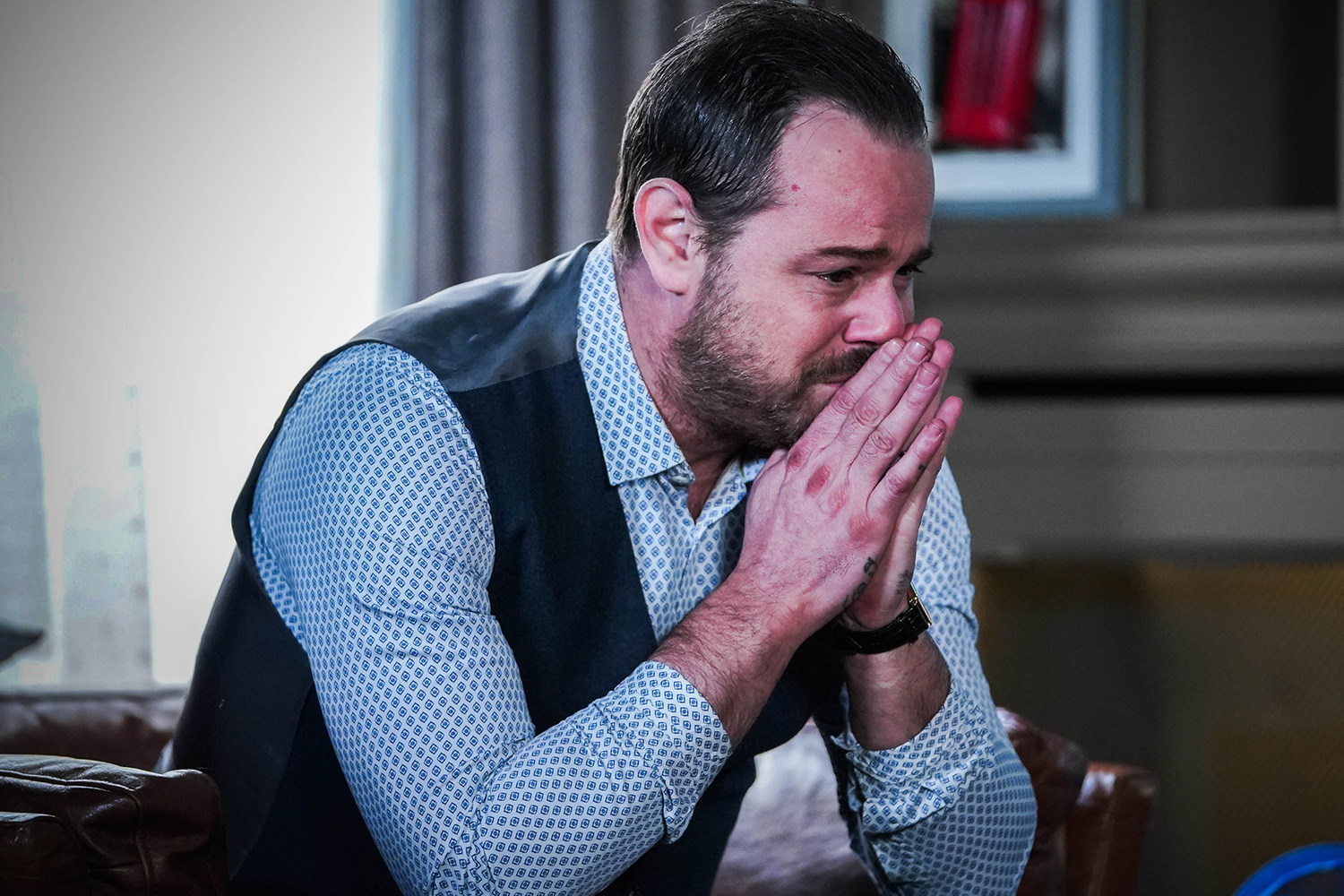 Why is there no EastEnders tonight?

As we all know, EastEnders normally airs on Monday, Tuesday, Thursday and Friday evenings.

But fans of the BBC One drama will have to go without the show as the Euro 2020 kicks off at 8pm with a match between Turkey and Italy.

Another change brought on by Covid : the tournament was postponed for a year due to the pandemic.

This will trigger a considerable scheduling shake-up as EastEnders will now air on different days and at different times. 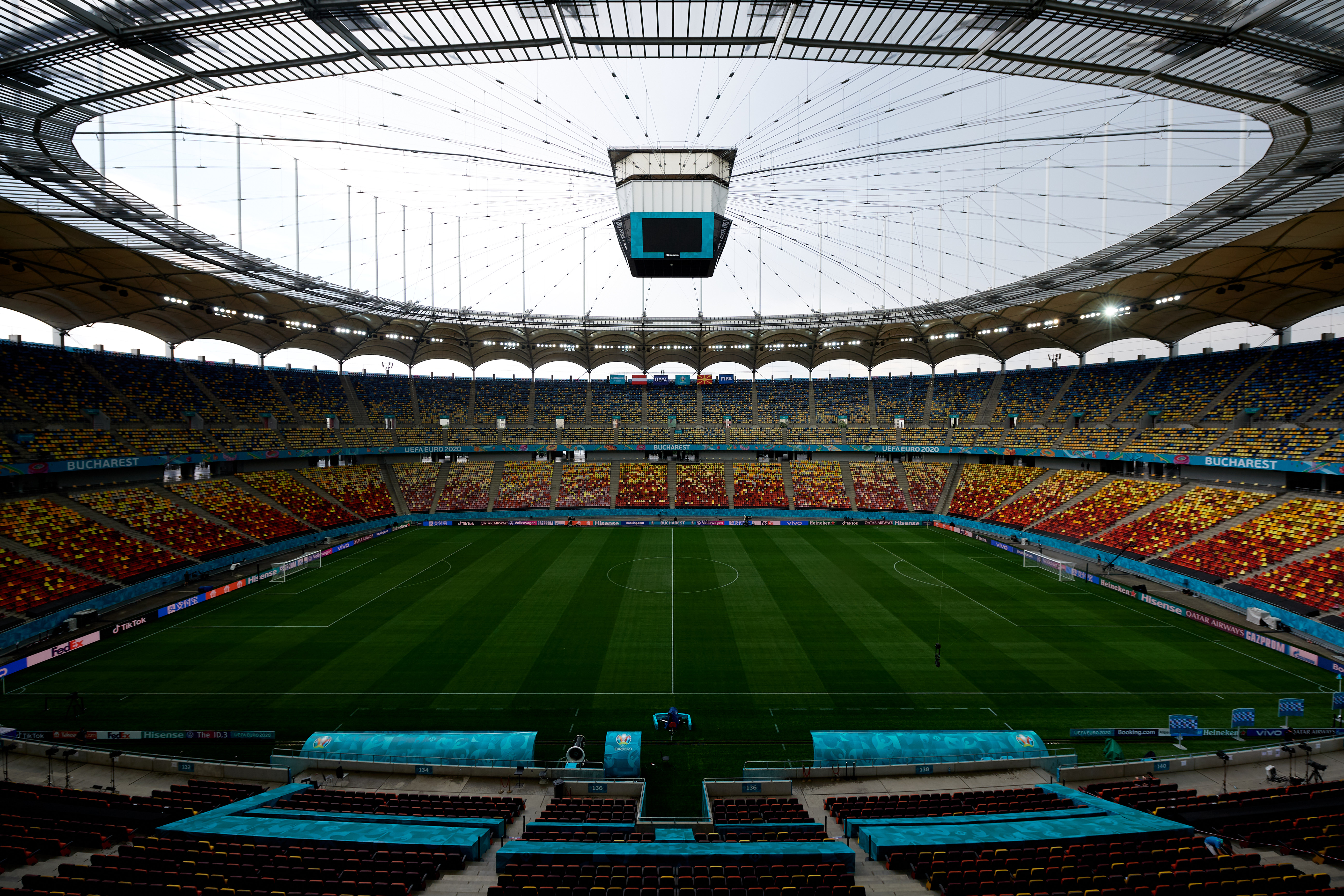 When can viewers expect EastEnders to return?

Viewers will be confronted with another cancellation on Monday, 14 June.

But, thankfully, they will be treated to two episodes the next day at 7:35pm and 7:55pm.

It will, again, be airing twice on Wednesday, 16 June.

All of next week's episode will also be available to watch on BBC iPlayer starting Monday.

The same will occur for the next three weeks due to the Euro 2020.

Other TV staples are impacted by the schedule change. Over on ITV, both Emmerdale and Coronation Street will be scheduled to air at different times than usual.