AUCTIONEER Thomas Plant is well known on some of the BBC's most loved antique programmes.

But he now goes by the name Thomas Forrester – leaving fans wondering why the sudden change in surname? 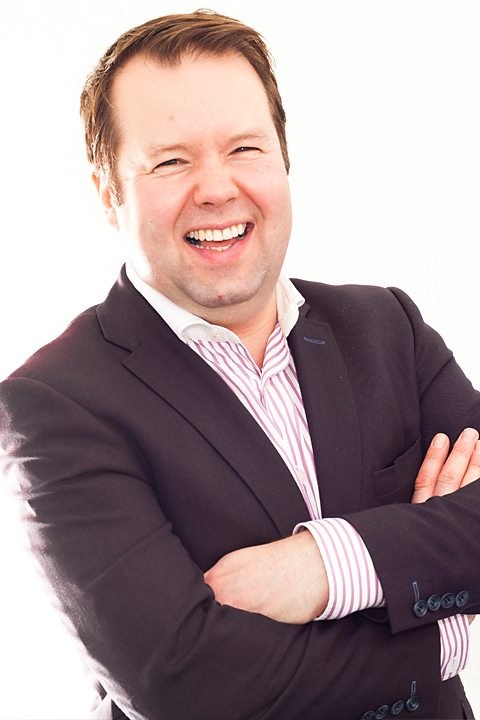 Who is Thomas Plant?

Thomas is an auctioneer and TV presenter.

He runs his own auction house in Berkshire but previously worked as the Head of Department within Ceramics, Jewellery and Silver at Gorringe’s and Phillips.

Thomas’s speciality is in jewellery, watcher and silver.

He started Special Auction Services in 1991 with his partners Neil Shuttleworth and Hugo Marsh. 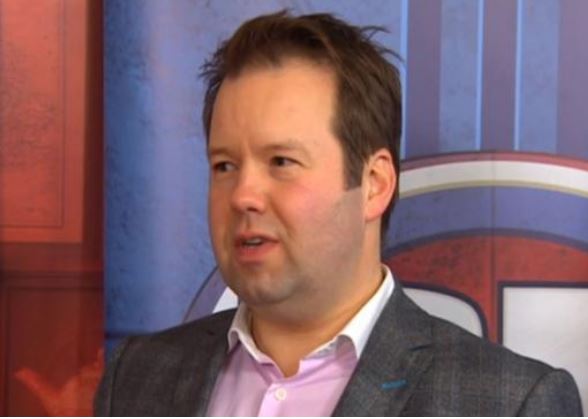 Why has Thomas Plant changed his name?

Thomas is now going by the name of Thomas Forrester, which came as a surprise to many viewers.

The leading theory for Thomas’s name change was that he married fellow auctioneer Jessica Forrester and took her name.

But this theory has confused many fans, given that Thomas was previously married to a woman named Angela.

He is yet to confirm officially why he has changed his surname. 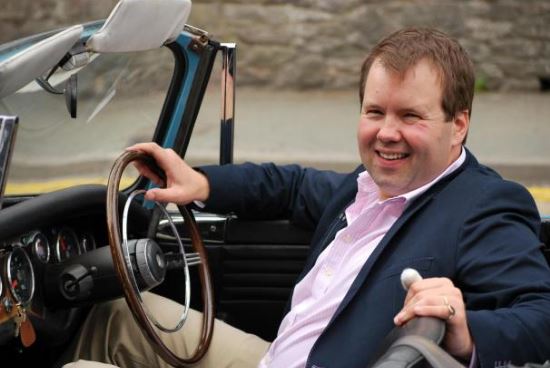 What has Thomas Plant appeared on?

Thomas has appeared on some of the BBC’s top antiques programmes.

He has been known for Barking Hunt since 2007.

Thomas can also be found lending his expertise to Flog It!.

This hasn't been confirmed, but we know that Thomas is married as in a Newbury Today article on the auctioneer, they mention that he “lives locally with his wife.”

So there is a strong chance that the two are married.