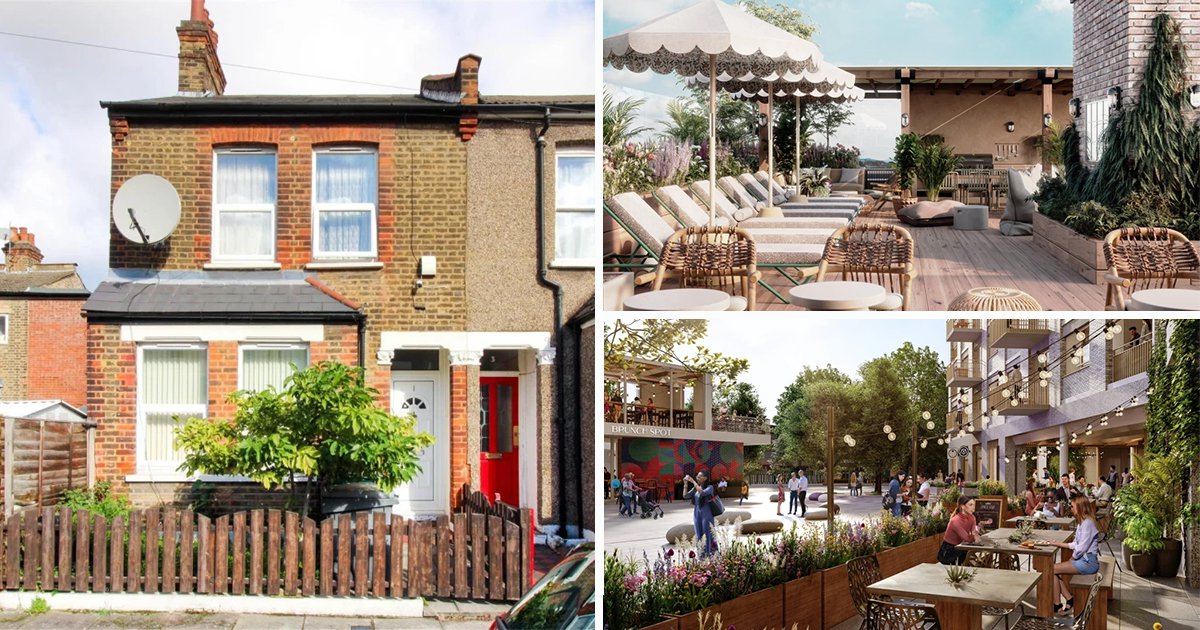 Part of the Upper Lee Valley Opportunity Area, Tottenham Hale is reinventing itself as a new urban neighbourhood with the potential for more than 10,000 new homes.

Many are already built or under way, along with new shops, offices, public spaces and other amenities. At its core is Tottenham Hale station and it’s on the planned Crossrail 2 route.

House prices, now lowest on the Victoria line, are forecast to rise by up to a quarter in the next five years. Victorian three or four-bedroom terrace houses start around £525k, with resale flats from under £300,000, though new-builds grab the bulk of attention.

‘They’re looking for good value near transport, amenities and green space. One or two-bedroom homes sell best, due to affordability and being able to use Help to Buy London.’

At Heart of Hale, Argent Related is regenerating three-and-a-half-acres around Tottenham Hale station, with more than 1,000 new homes and a new centre featuring independent restaurants, shops, cafés, a cinema, co-working and office space.

And 1 Ashley Road, the first building to launch, has a 24-hour concierge, residents’ lounge and private gardens. The one, two and three-bedroom flats start from £477,000. Next phase, 2 Ashley Road, launches this month, with prices yet to be released.

Anthology Hale Works, by Lifestory, is the last piece in the 11-phase Hale Village transformation, where amenities include a nursery, gym, community centre and Tesco Express. The 279 homes range from studios to three-bedroom flats, with an 11th-floor residents’ sky garden. From £320,000. Help to Buy available.

When finished, Lock 17 will have up to 500 homes, and those in 21-storey The Rise are move-in ready. The building features 141 studio, one and two-bedroom flats, many with far-reaching views and offered with Help to Buy. From £407,500.

Way of Life’s new rental scheme The Gessner, inspired by hip members’ clubs, has a café and shop, a gym, rooftop garden with BBQ, and smart lockers for parcels. The one and two-bedroom flats can be rented furnished or unfurnished. From £1,300 pcm.

Everything a potential buyer needs to know about Tottenham Hale

Amenities: ★★★☆☆ Tottenham Hale Retail Park has big branches of useful chains including B&Q, Asda Living and Wilko; the area is nicknamed ‘The Beer Mile’ or ‘The Beer Triangle’ due to the number of craft breweries; Markfield Beam Engine and Museum; Stronghold Climbing Centre; kayaking and paddleboarding on the River Lea

Crime: Below average for most categories, though robbery, violence and vehicle crime are slightly above

What can I afford on the property ladder? 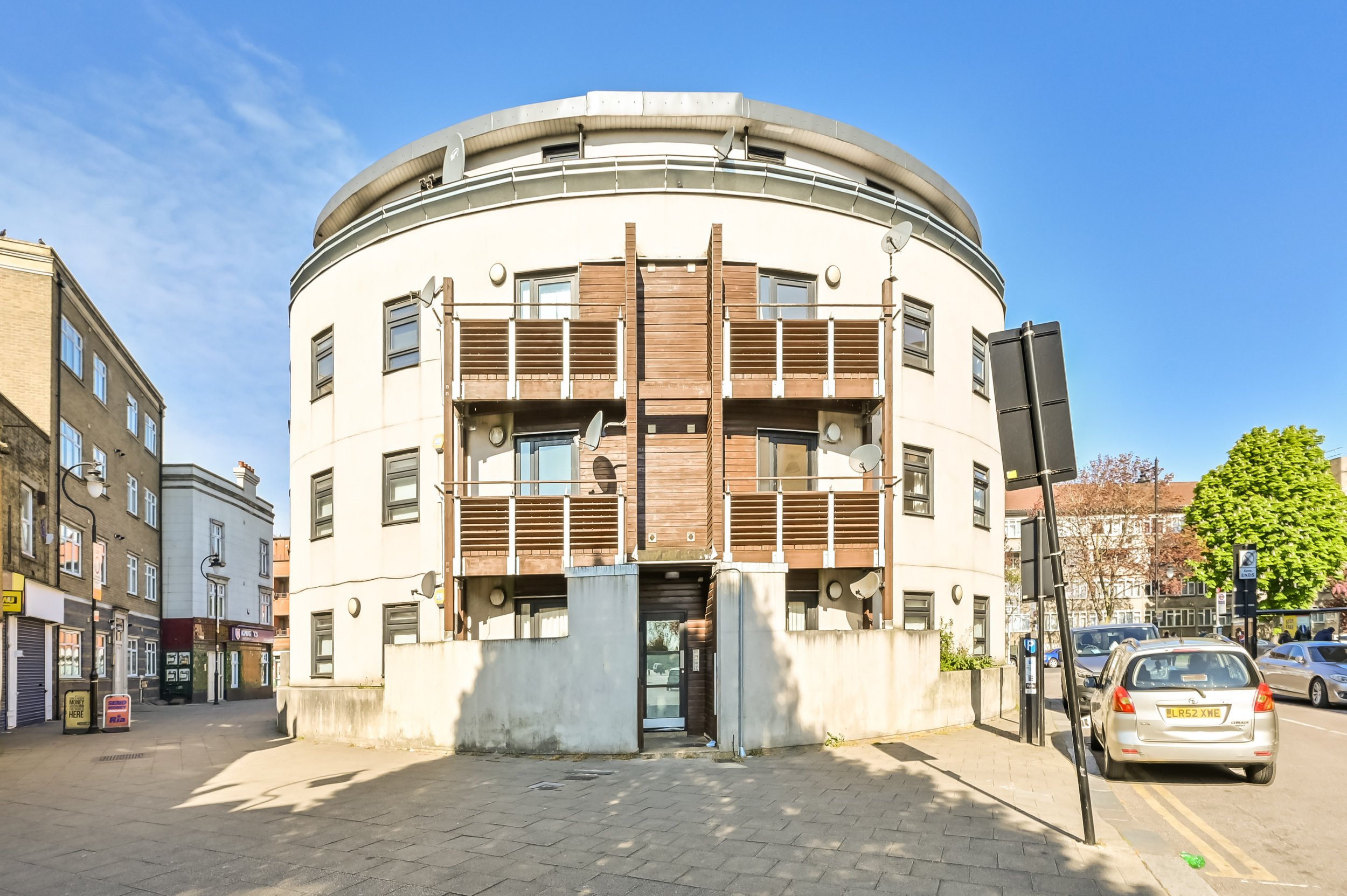 This modern, first-floor, purpose-built flat has two double bedrooms with ample storage, plus an open-plan kitchen/living area opening on to a balcony

Check it out via Foxtons 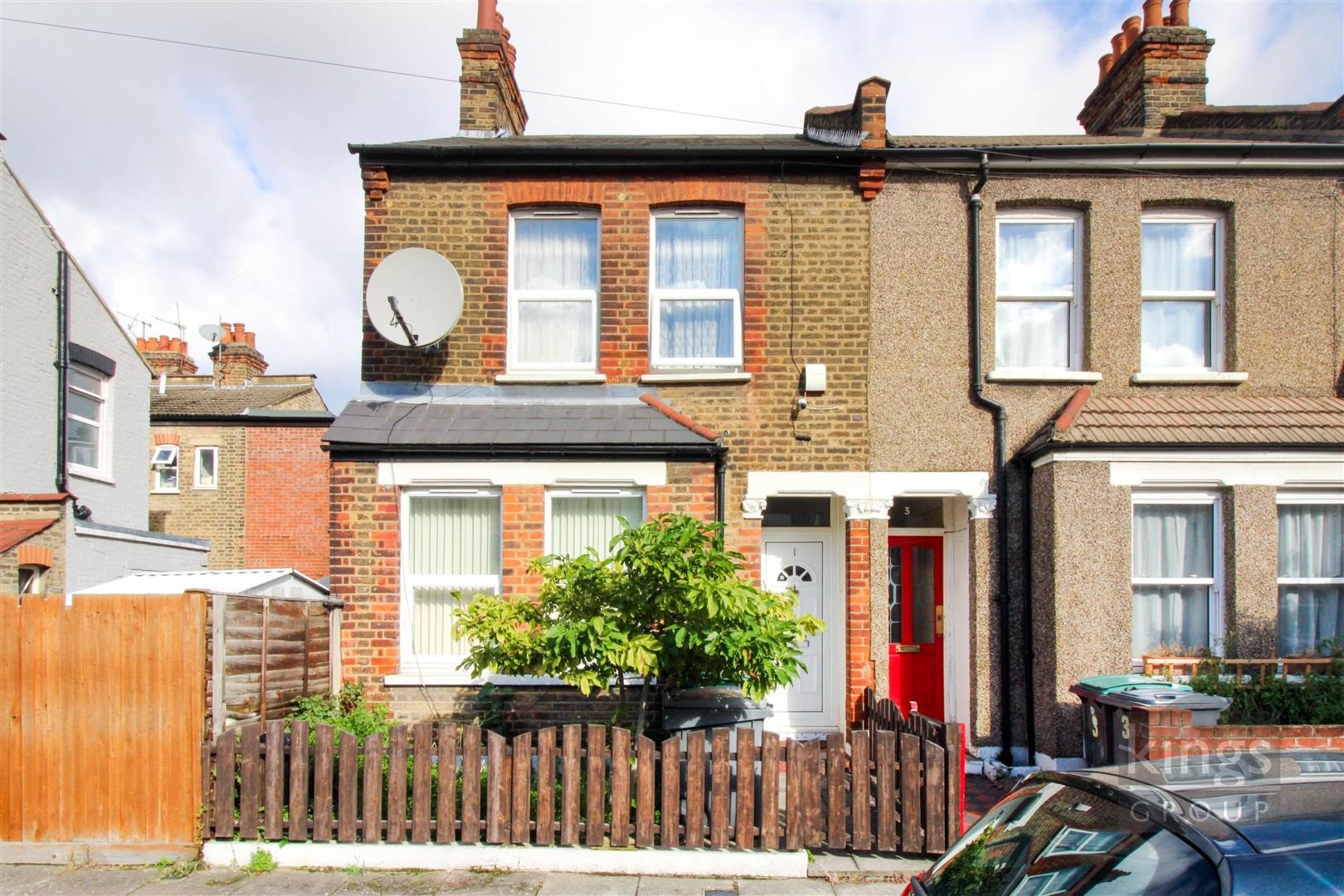 There’s potential to extend this two-bedroom, end-of-terrace period house which includes a through living/dining room, a bright loft room and first-floor bathroom.

Check it out via Kings Group 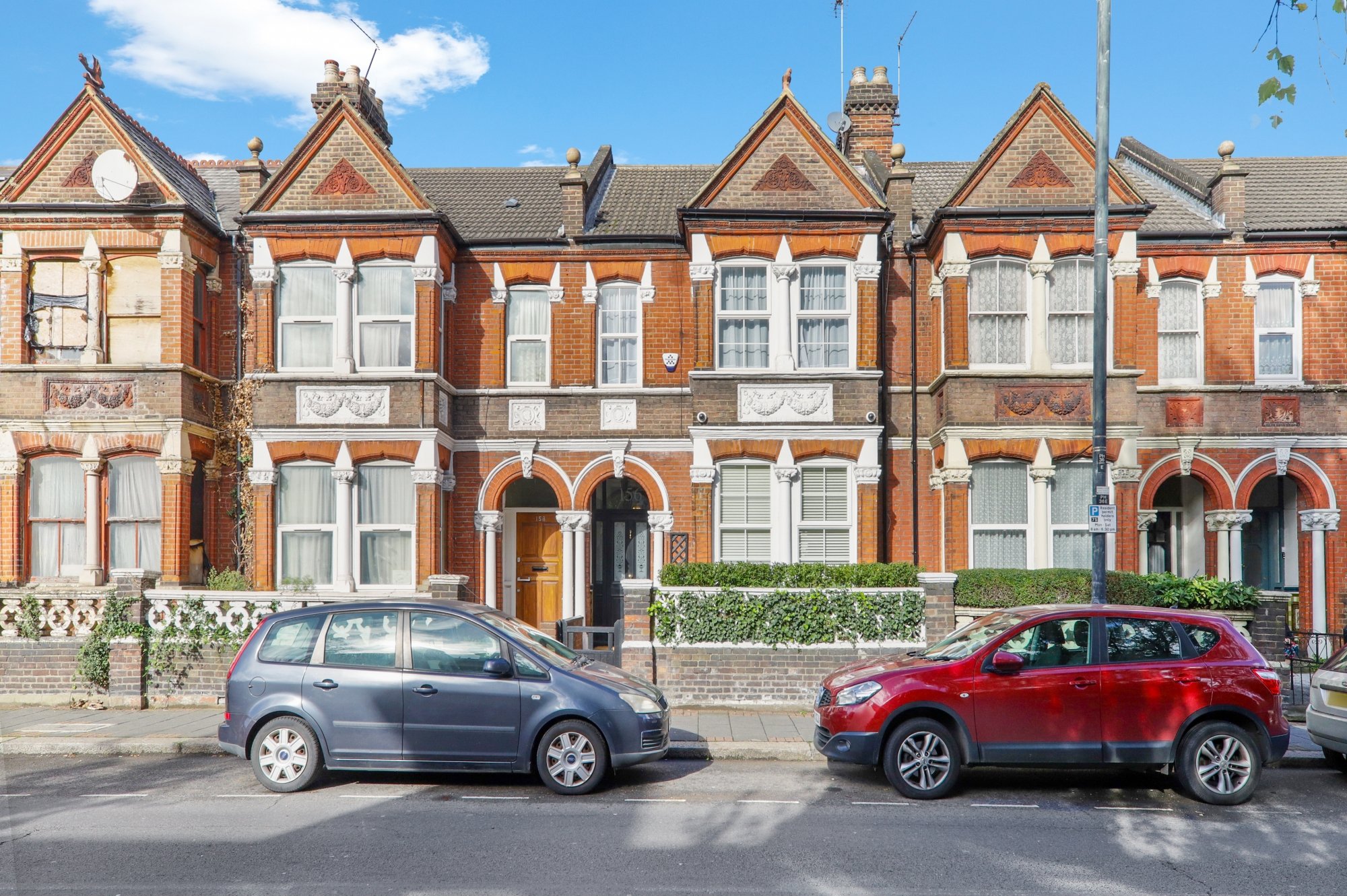 Fireplaces and wood floors are among character features of this four-bedroom Victorian house, in walking distance of Tottenham Hale station.

Check it out via Castles

Literally Just A Bunch Of Funny Memes About The Marvel Movies