IT'S only been five weeks since the villa closed its doors, but already the show's winning couple Amber Gill and Greg O'Shea have split up.

So grab a packet of tissues as we tell you what happened and why they decided to call it a day. 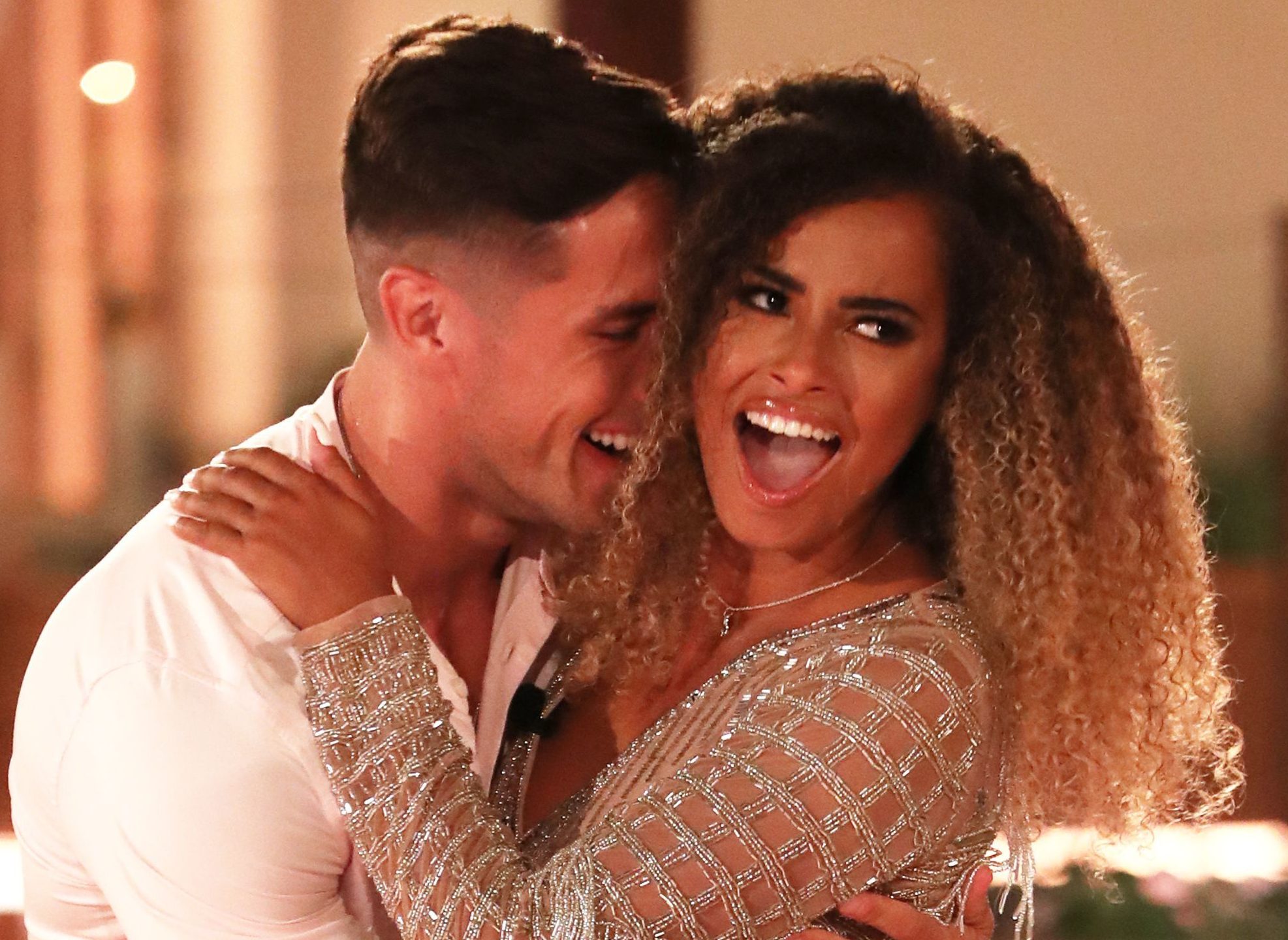 Why did Love Island's Amber Gill and Greg O'Shea split up?

Amber, 22, has been left devastated after Greg, 24, dumped her by text.

A source told us: "Greg has broken up with Amber and is blaming their busy schedules and now they want to focus on their careers.

"Amber feels used by Greg. He was always aware of the distance and his career in their relationship, and yet he chose to seek out Amber in the villa knowing there would always be the distance.

"He hasn't made any effort to come to London to see Amber, despite it being over five weeks, it's always Amber who had to make the effort."

The Geordie lass had been looking forward to reuniting with Greg in Dublin today before he decided to call it quits by text.

The pair got together in the last few weeks of Love Island after Amber was cruelly dumped by Michael Griffiths. 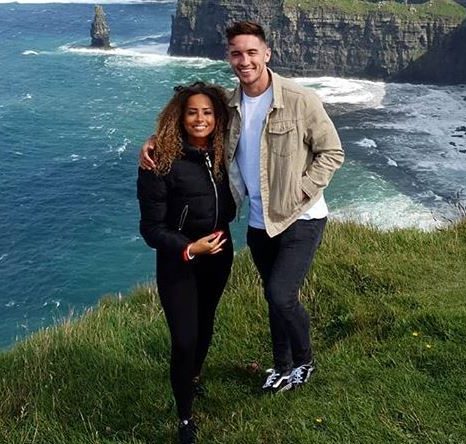 What have Amber and Greg said about their split?

The former couple are yet to comment on their break-up.

However, our insider told us: "Amber is devastated. She thought he was a lovely guy, but he's made his feelings clear over text, which isn't very sensitive.

"She had a feeling he was going to make decision to end things but only because she'd been hearing things.

"He hadn't the decency to tell her himself until she confronted the issue.

"They had a lovely weekend in Dublin planned but he's just pulled the plug and left her wounded.

"Amber loved her time in the villa with Greg it's just not been the same since he left for Ireland."

Have any of the other Love Island 2019 couples split up?

There is A LOT of speculation about which couples have lasted since the villa doors closed.

Chris Taylor and Harley Brash were the first to call time on their villa relationship.

We know that Anton Danyluk and Belle Hassan have split.

There is also rumblings that Curtis Pritchard and Maura Higgins have parted ways.

Also Ovie Soko and India Reynolds are rumoured to have broken up.

In fact Tommy even wants to move in with his blonde beauty.

'Vikings': What Fans Really Think About What Happened to Floki