KETCHY The Great was an LA based rapper.

His management have sadly confirmed his death. 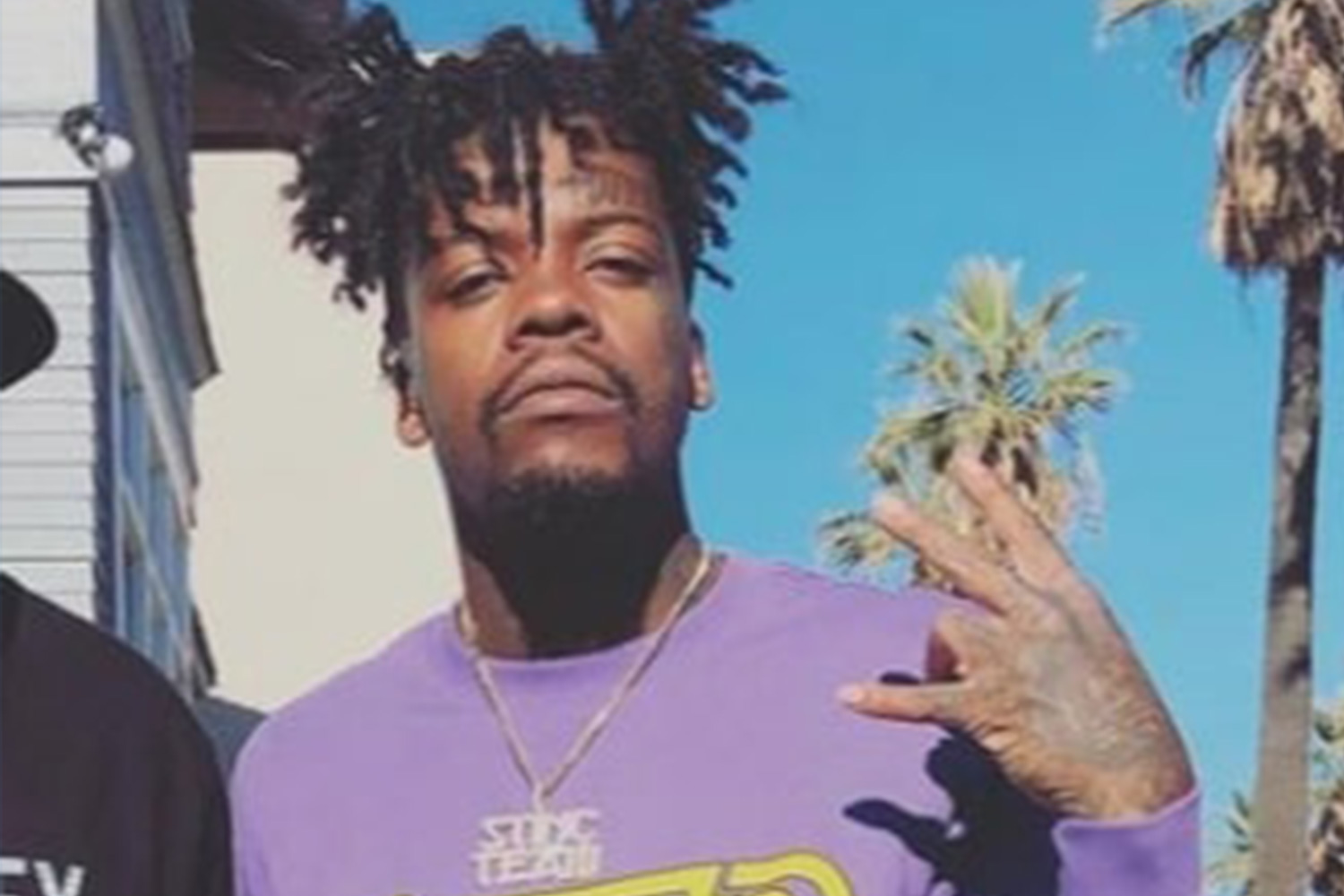 Who was LA rapper Ketchy The Great?

Ketchy the Great was an LA based rapper who was best known as being a member of the Stinc Team, which also included Drakeo the Ruler and Ralfy the Plug.

He was born Jameon Davis but his age hasn't been reliably confirmed.

In 2018 he was arrested after spray painting graffiti, but faced a long sentence as Stinc Team is regarded as a gang by  Los Angeles County District Attorney.

How did he die?

No official statement has been revealed on this. Pitchfork who first posted the news claimed the circumstances are unknown.

However, fellow LA rapper Drakeo the Ruler has claimed on Twitter that he died in a random car accident after being hit. He then Tweeted a photo of Ketchy with the caption: "LONG LIVE KETCHY THE GREAT". 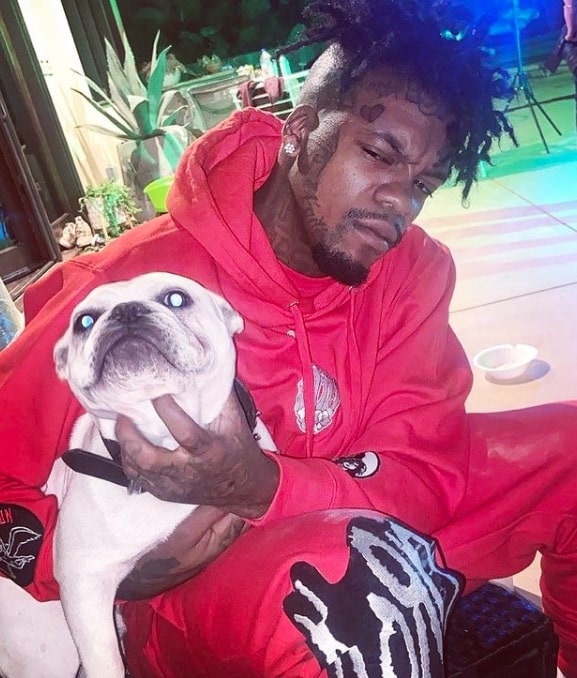 What were his biggest hits?

Ketchy was known as both as a solo artist and as part of Stinc Team.

Then he featured in four tracks on 03 Greedo’s 2018 album The Wolf of Grape Street.

In 2019 he released a solo mixtape called Free Sauce and after being released from prison in 2020 he put out more music, with the most recent coming out a few days before his death.

He said in an interview with PALM that he noticed his music was becoming more popular while being in prison.

Was he married and did he have kids?

Not much is known about Ketchy's personal life and there isn't information available on his love life.

Due to the lack of reports, it's unlikely that he was married and had children.