DEADLIEST CATCH first premiered in 2005 and followed the life of Phil Harris as he managed a crab fishing boat in some of nature's most severe weather.

Due to the show's popularity, Harris became a household name but shocked the world on February 9, 2010, when he passed away. 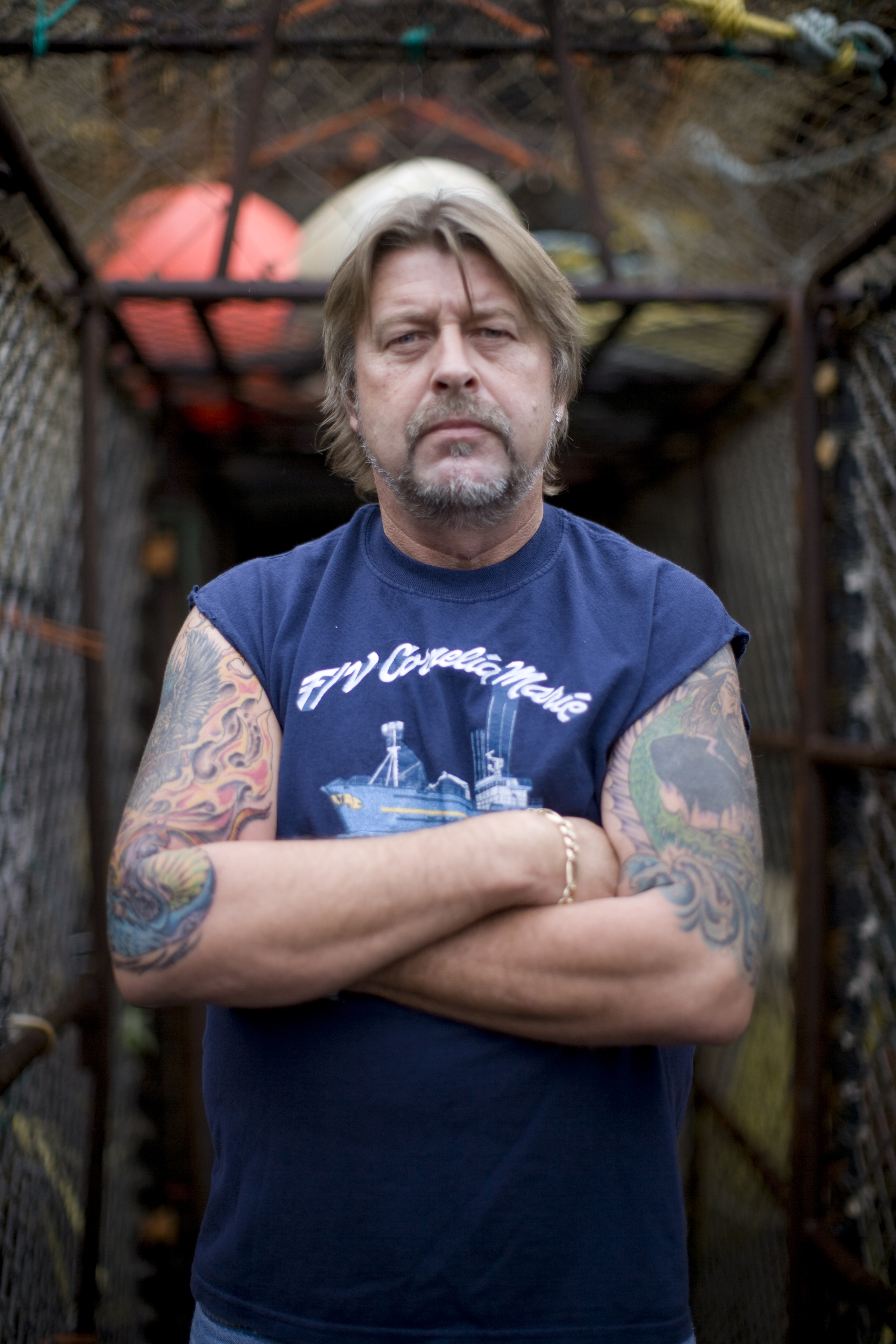 Who was Phil Harris?

Born December 19, 1956, in Bothell, Washington, Harris was known as an American captain.

He was also part owner of Cornelia Marie, the popular crab fishing vessel that is featured on Deadliest Catch.

Harris devoted his life to fishing and led his crew through tough weather just to get the job done. 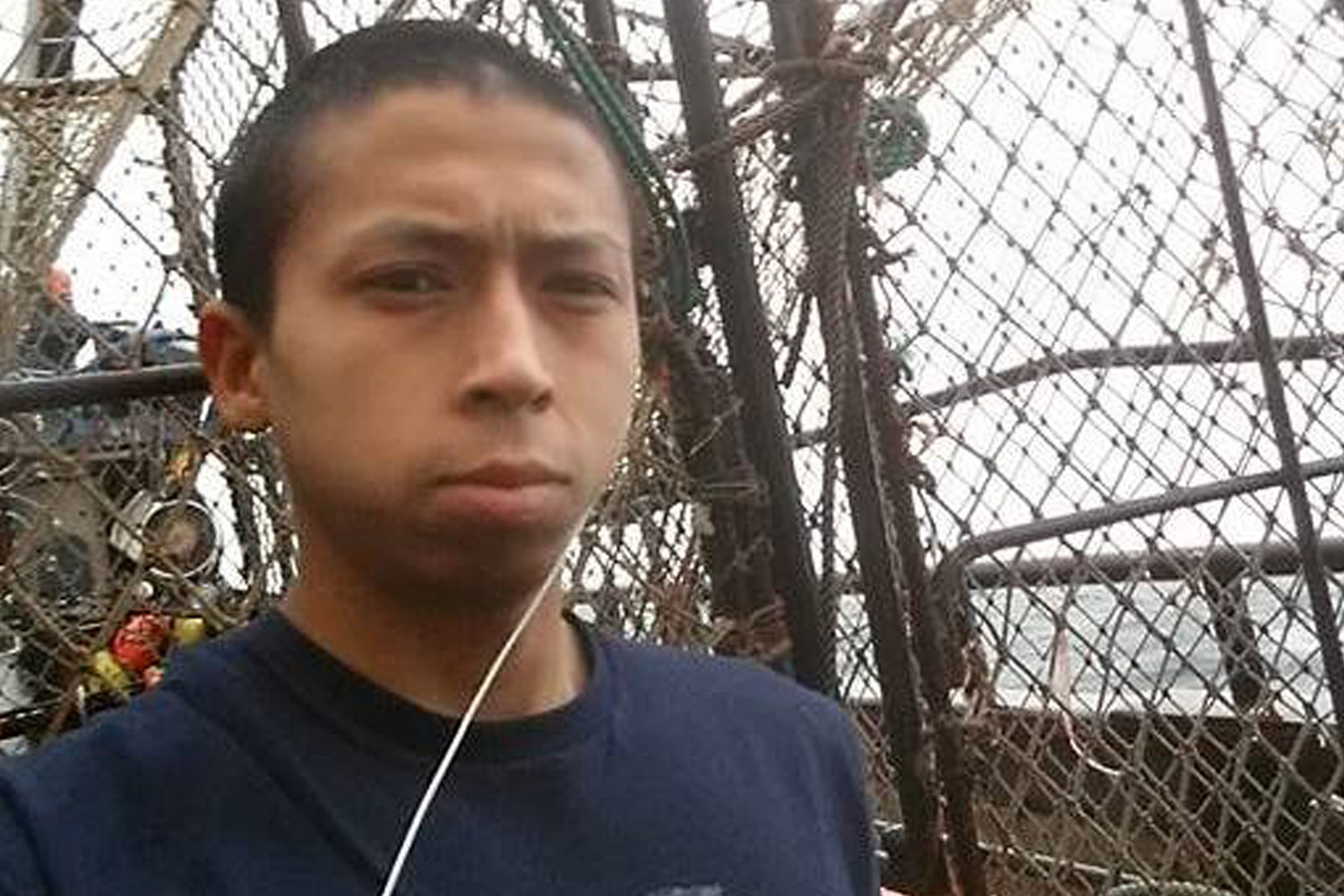 All about late fisherman Todd Kochutin who starred in Deadliest Catch 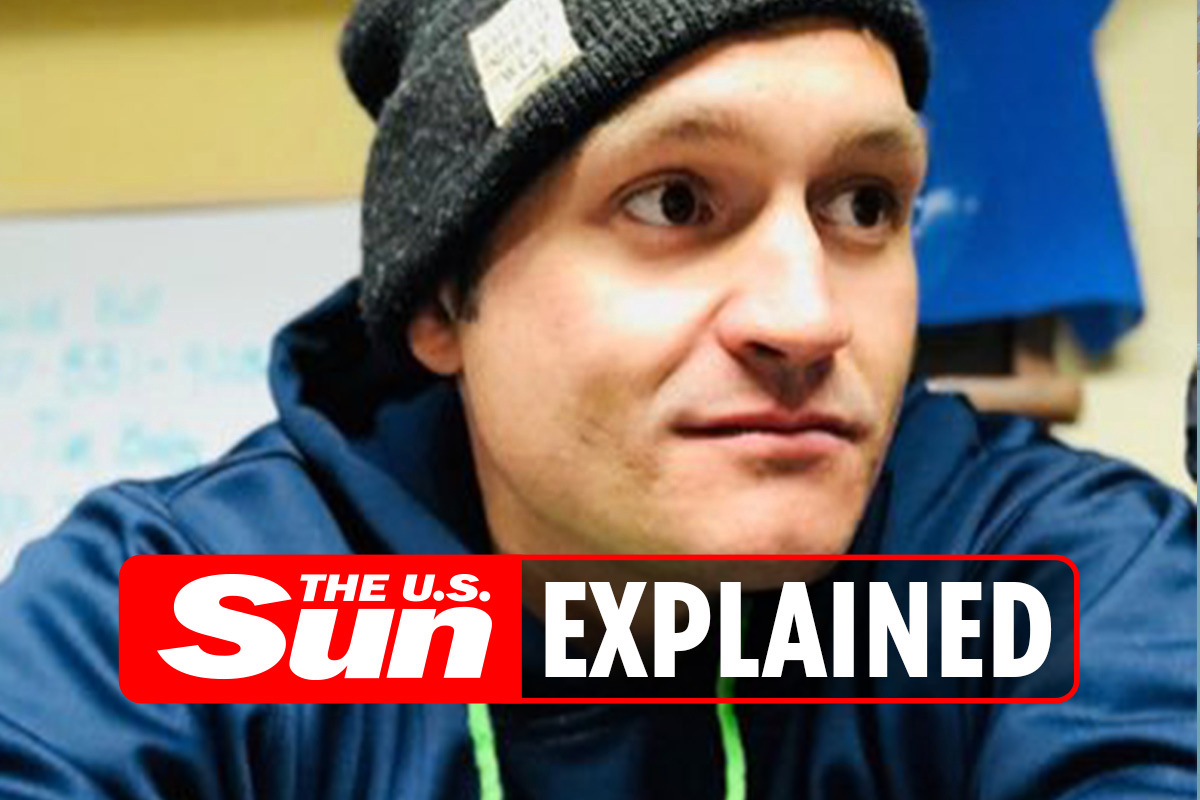 Following his death, his sons published an authorized biography of the late star that went into depth about his life both on and off the screen.

"Phil worked hard, but he played even harder," the description reads.

"With his thunderous motorcycles, tempestuous marriages, and drug-fueled parties, his life on shore could have served as a reality show in itself. But as wild as Phil could be, he was a loving father, a devoted friend, a steadfast captain, and a hero to audiences around the world."

The book, titled Captain Phil Harris: The Legendary Crab Fisherman, Our Hero, Our Dad, is available for purchase at retailers nationwide, including Amazon and Barnes & Noble. 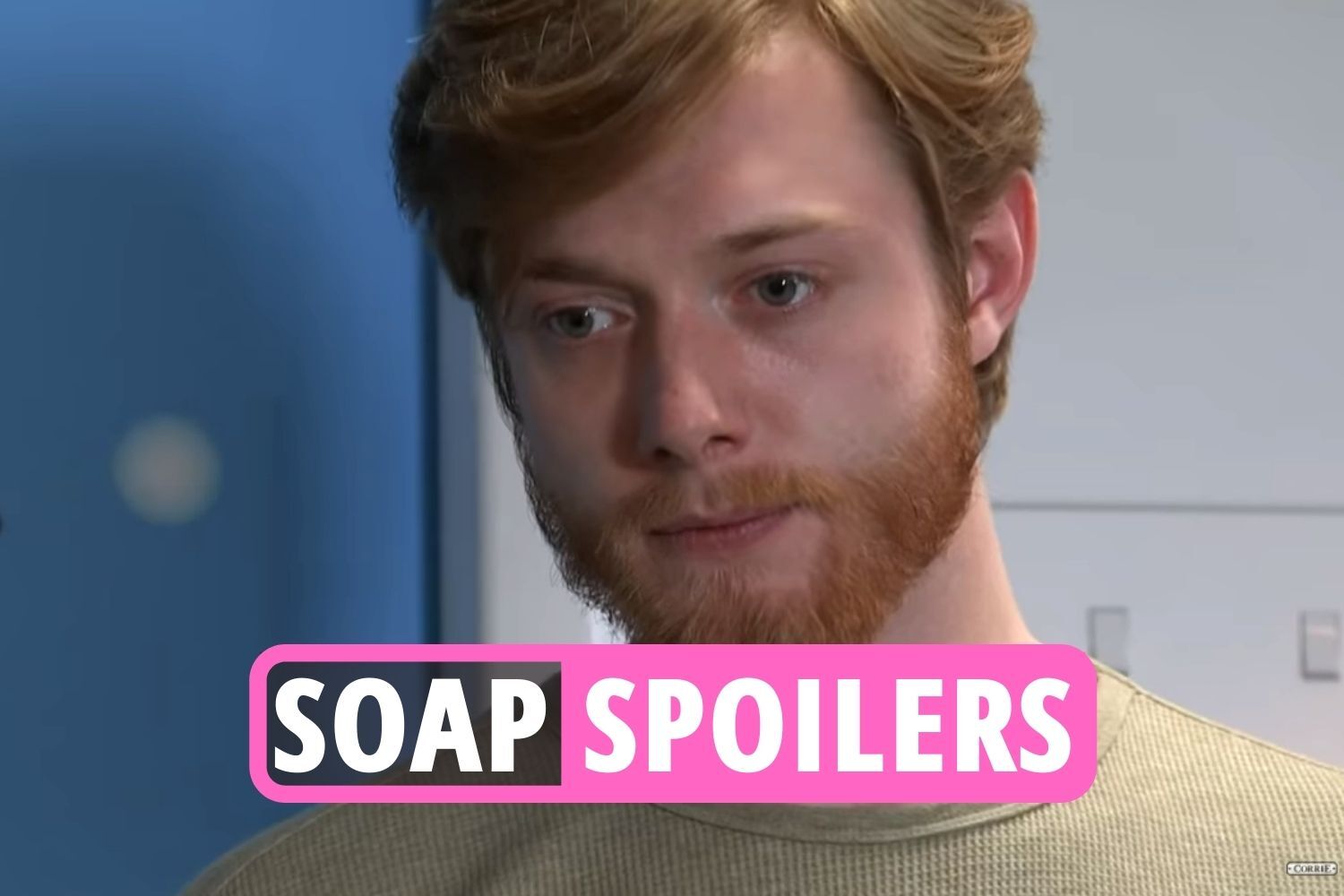 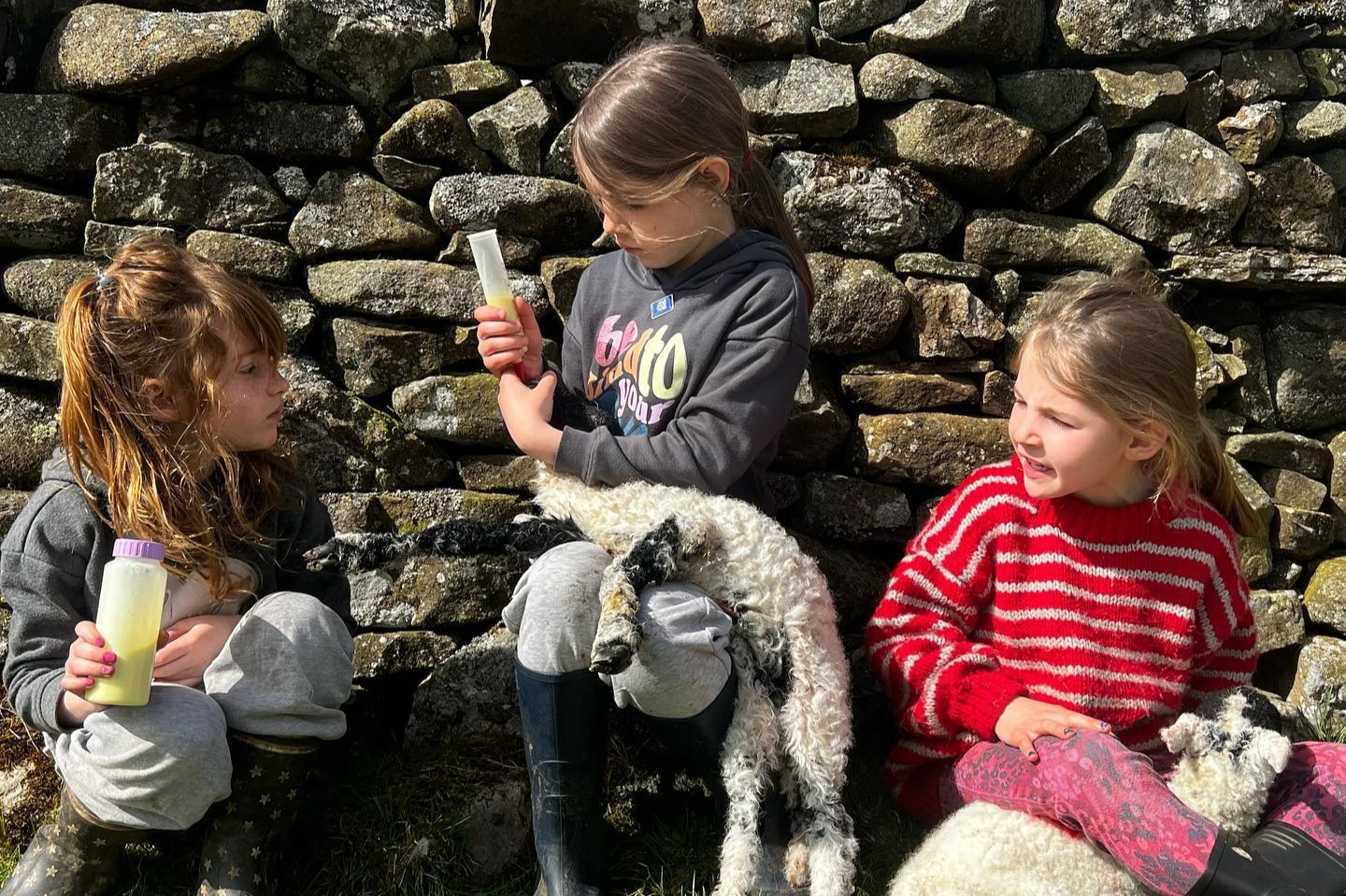 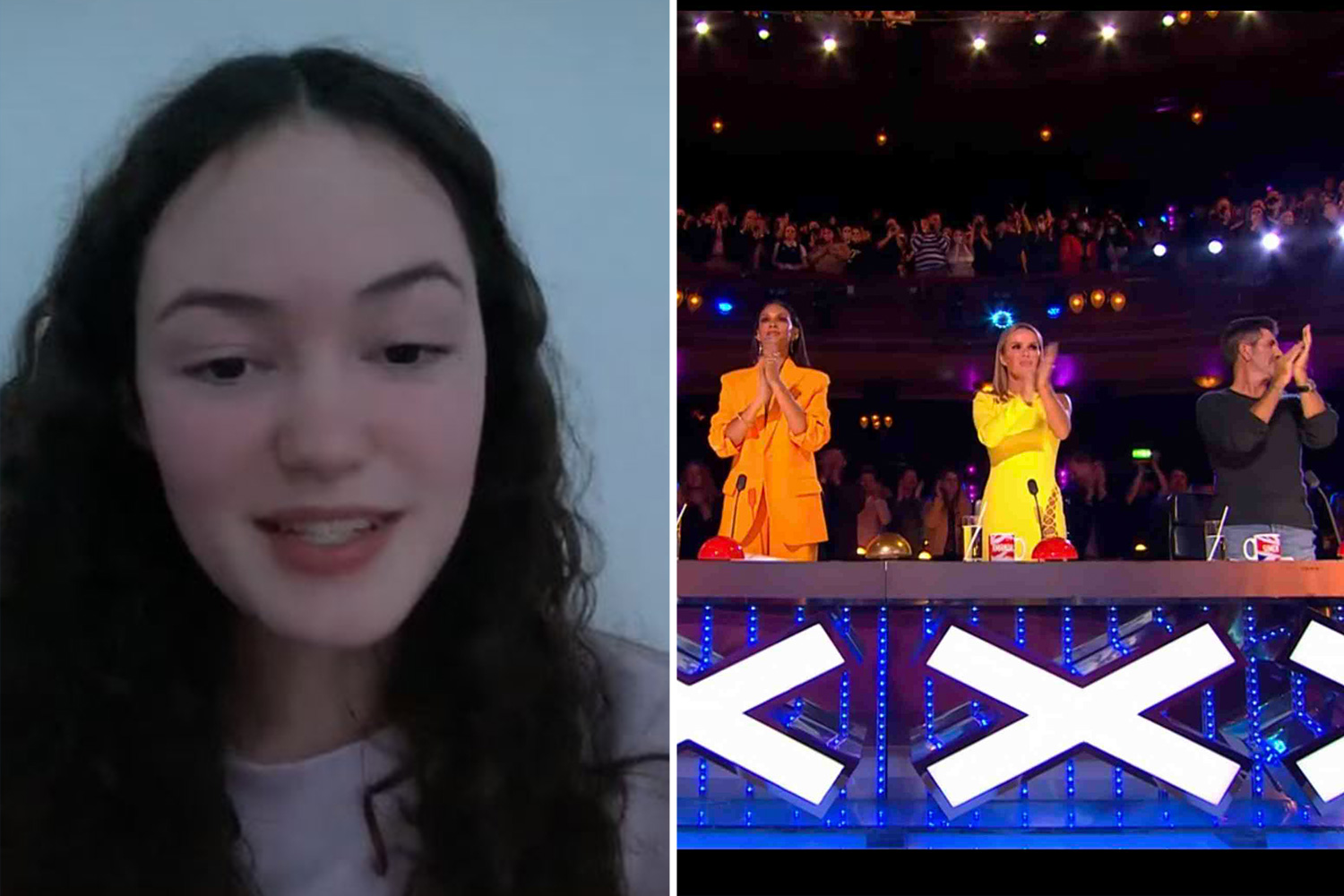 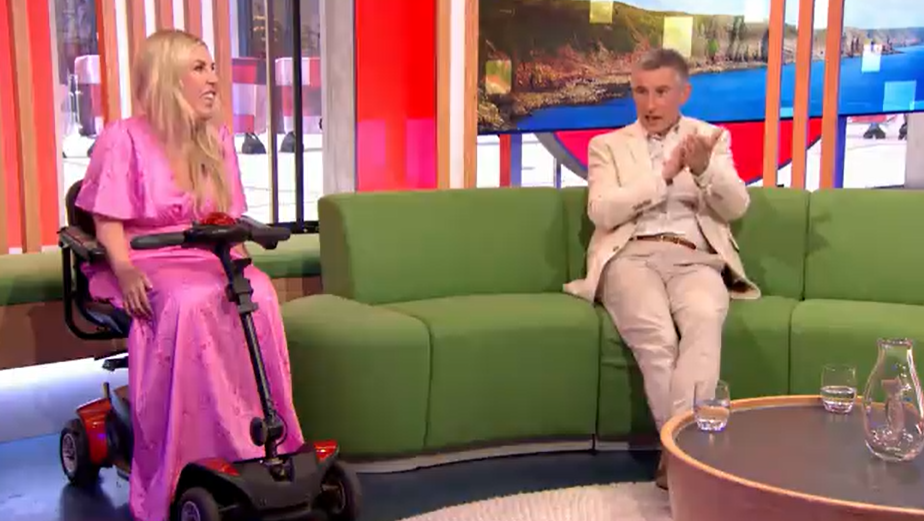 How did Phil Harris die?

On February 9, 2010, Harris passed away at the age of 53 after he suffered a stroke while unloading the boat at Saint Paul Island, Alaska.

The stroke happened a few days prior, on January 29, but ended up putting him in a medically-induced coma after surgery.

Despite all odds, Harris woke up and was able to spend time with his family before passing five days later, according to People.

“I think that miraculous recovery that happened so rapidly and blew the doctors’ minds away was so that he could say the things that he had to say to the people he had to say them to,” Dan Mittman, Harris’s best friend of 36 years, said at the time.

“I got five days to actually talk with him,” his son Josh added. “We had nine days total that we were there to enjoy a few moments with him. We had our closest people there and it was awesome. ”

Josh later went on to add that his father was concerned about his health but decided to push through anyway.

“You talk about pain, but my dad had four crushed disks in his back, so he had been in pain the whole trip, and that affected his fishing, too," Josh revealed.

Later on, he explained that the cause of the stroke was from years of smoking.

“He did cut back on energy drinks, quite a bit from what he’d usually do,” Josh continued, “but [doctors] have determined that smoking was the cause of this, and that was always his biggest habit. He had changed a lot of his habits but just could never kick the smoking. He started working with that electronic cigarette but, not used to it, he didn’t know how to charge it. He just kept smoking.” 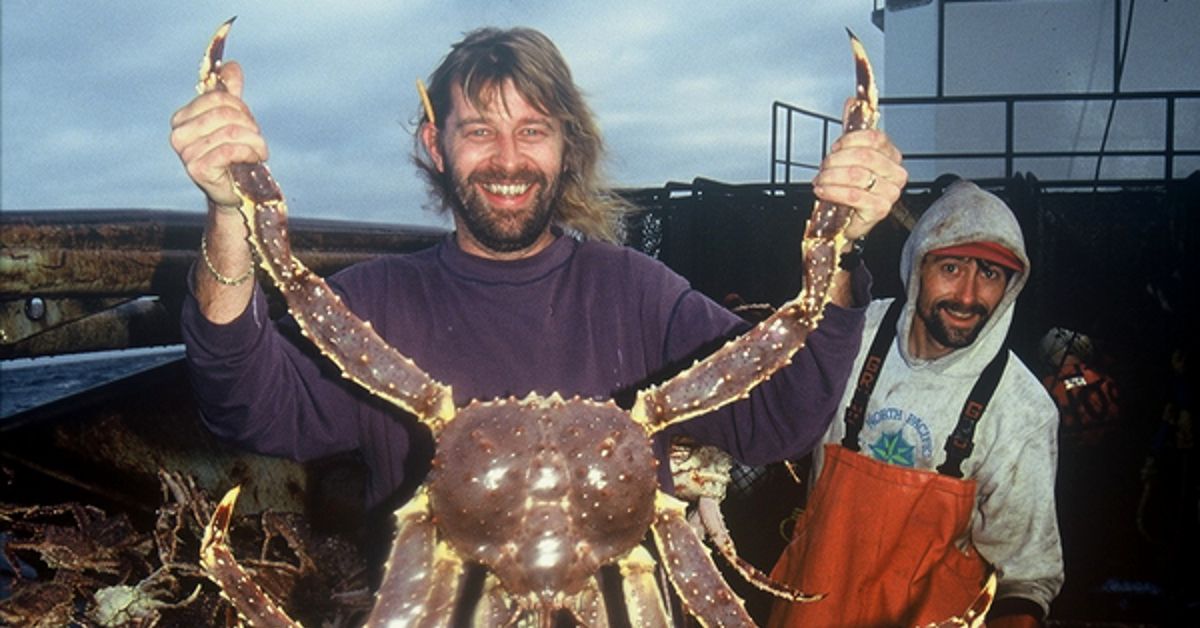 Who are Phil Harris' children?

Prior to Harris' passing, he welcomed three children, sons Shane, Josh, 39, and Jake, 36.

After a few run-ins with the law, Jake left the show, and Josh took over as co-captain, but fans were shocked in season 18 when Shane returned after 25 years.

Ahead of the Season 18 premiere, Josh spoke with Entertainment Weekly about how the Covid-19 pandemic affected the business and what it's like having his estranged brother return.

"My whole life I've definitely overcome a lot of obstacles, but between the government shutdown and Covid, it's been really tough to keep a crew," he said.

"It's been tough to keep a boat afloat. We have to pay people ten times what we usually pay just to get people up there. With Covid, it's quarantine for two weeks at a hotel and we're not allowed to leave the boat once we're on it, especially if you're delivering crabs to a different area."

Harris then went on to discuss Shane, who returned to Dutch Harbor for the first time in 25 years.

"My older brother is awesome. He got really smart, he got out of the industry, he has his own company. He's a great guy," Josh continued.

"We ended up needing a hand. It's really hard to find good help in this day and age. Somehow I bamboozled him into [helping]. My older brother has always been my hero."