GRIEF has struck Geri Halliwell's family as the singer mourns the sudden death of her older brother.

Max Halliwell was taken to Watford General Hospital after collapsing in his Hertfordshire home. 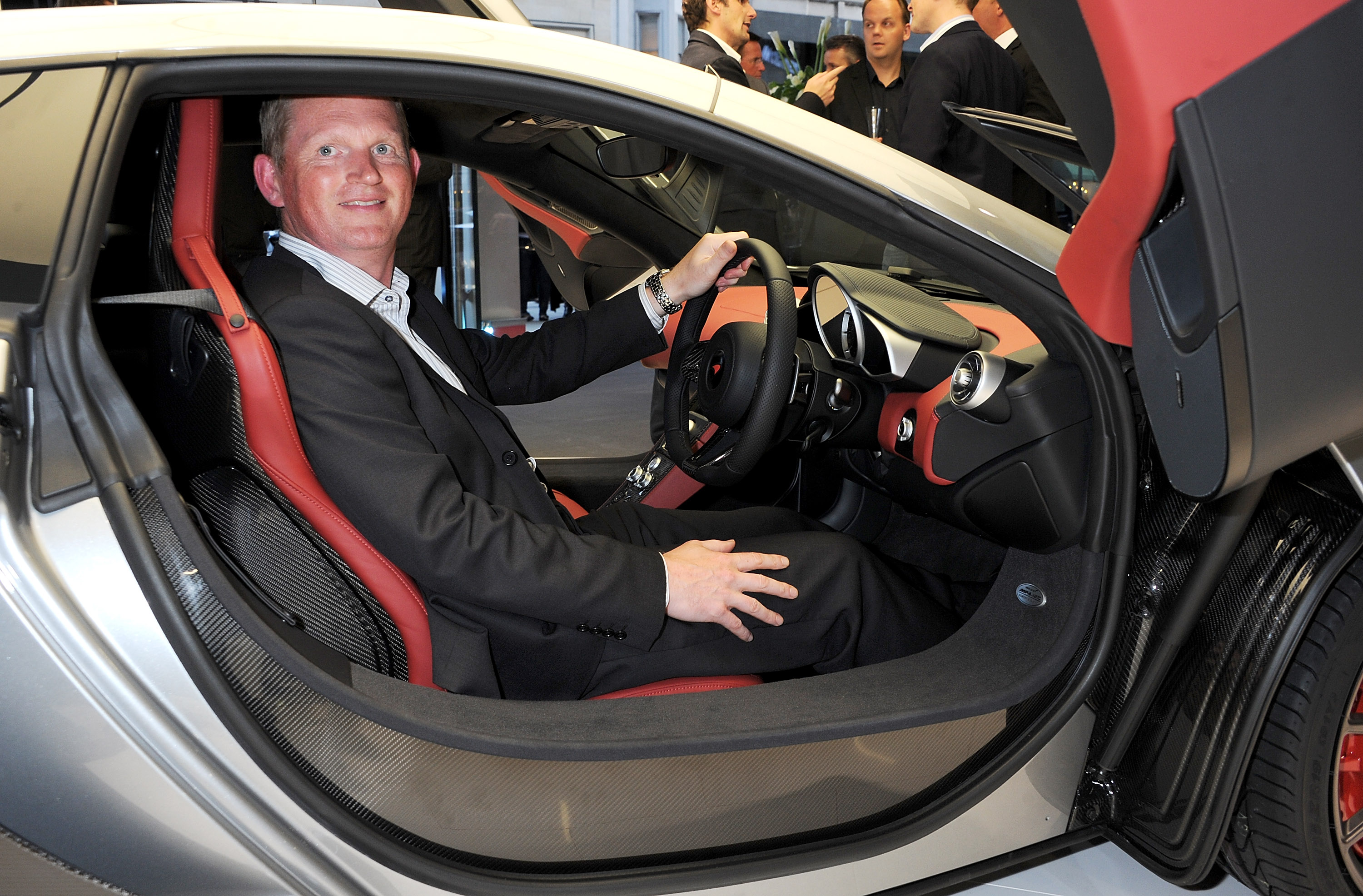 Who was Max Halliwell?

While his sister is mostly known for her part in the Spice Girls' success story, Max has kept a low profile.

Known to be a close source of support for Geri, whisking her away to Paris when she abruptly left the girl band at the peak of its popularity, Max has also worked for an eco-friendly technology firm.

According to his profile on LinkedIn, Max was working part-time as the Vice Chairman for Heat Pump Association.

He was also the Communications Manager for Mitsubishi Electric Living Environmental Systems UK since September, 2018.

Max obtained a Bachelor of Science from the University of Nottingham, where he was enrolled from 1988 to 1991.

This was after getting a Higher National Certificate in Science from the University of Herfordshire, which he attended from 1986 to 1988.

What was Max Halliwell's cause of death?

Geri has been left devastated by the sudden death of her brother.

In a statement, a spokeswoman for Hertfordshire Constabulary spokeswoman stated that "Police were called at 9:40am on Wednesday 17 November to report the concern for welfare of a man at a residential property in Berkhamsted."

Upon arrival, Max was found collapsed by East of England Ambulance Service staff and police officers.

He was immediately taken to hospital and was staying in intensive care.

The cause of death remains to be disclosed, although "his death is being treated as non-suspicious and will be referred to the coroner." 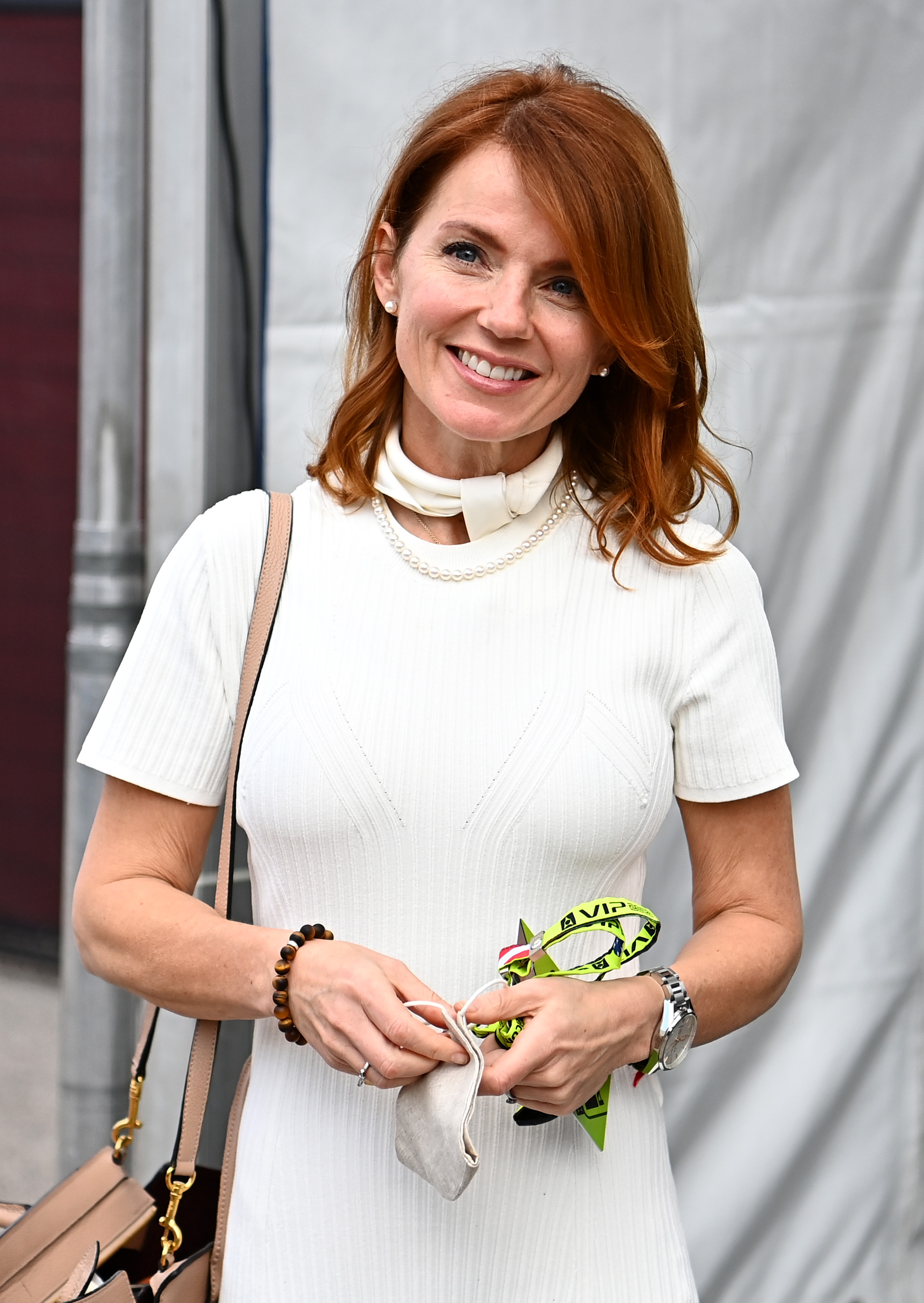 Unfortunately, most of Max's personal life has stayed under wraps and nothing his known about his love life.

He was known to have been "incredibly close" to his sister Geri.

The 49-year-old is "utterly broken" by the news of her older brother's passing.

“This is the most awful, devastating, heartbreaking news and Geri is utterly broken by it", a source close to the singer told The Sun.

“It has been a terribly traumatic time since the moment she heard Max had been taken to hospital, and the worst outcome which everybody close to the family hoped might not be."

“They are all rallying together but she barely knows what to say or think just now – she loved him dearly.”

Appearing on Piers Morgan's Life Stories in 2010, Max had spoken fondly of Geri, saying: “I think Geri doted heavily on her father. Maybe because of the attention that my father gave her as regards to her potential."

“He obviously saw something early on, so I’d call her a bit of a daddy’s girl, definitely.”

Their father Lawrence passed away after suffering a heart attack in 1993.