WHO Wants to Be a Millionaire viewers were left open-mouthed after Jeremy Clarkson revealed Vic Reeves' real name.

Vic, 62, is best known for being part of a comedy double act with Bob Mortimer. 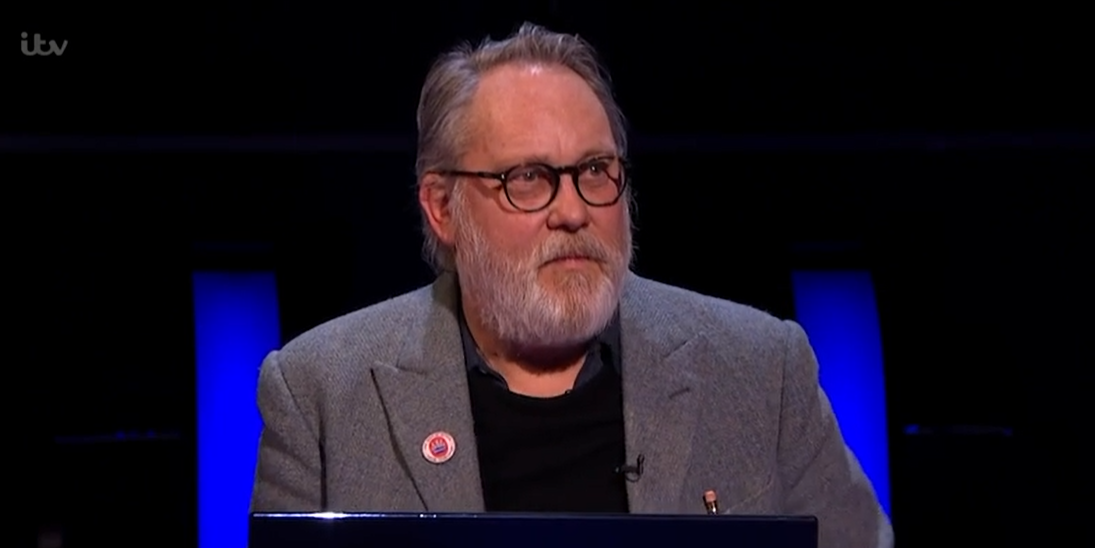 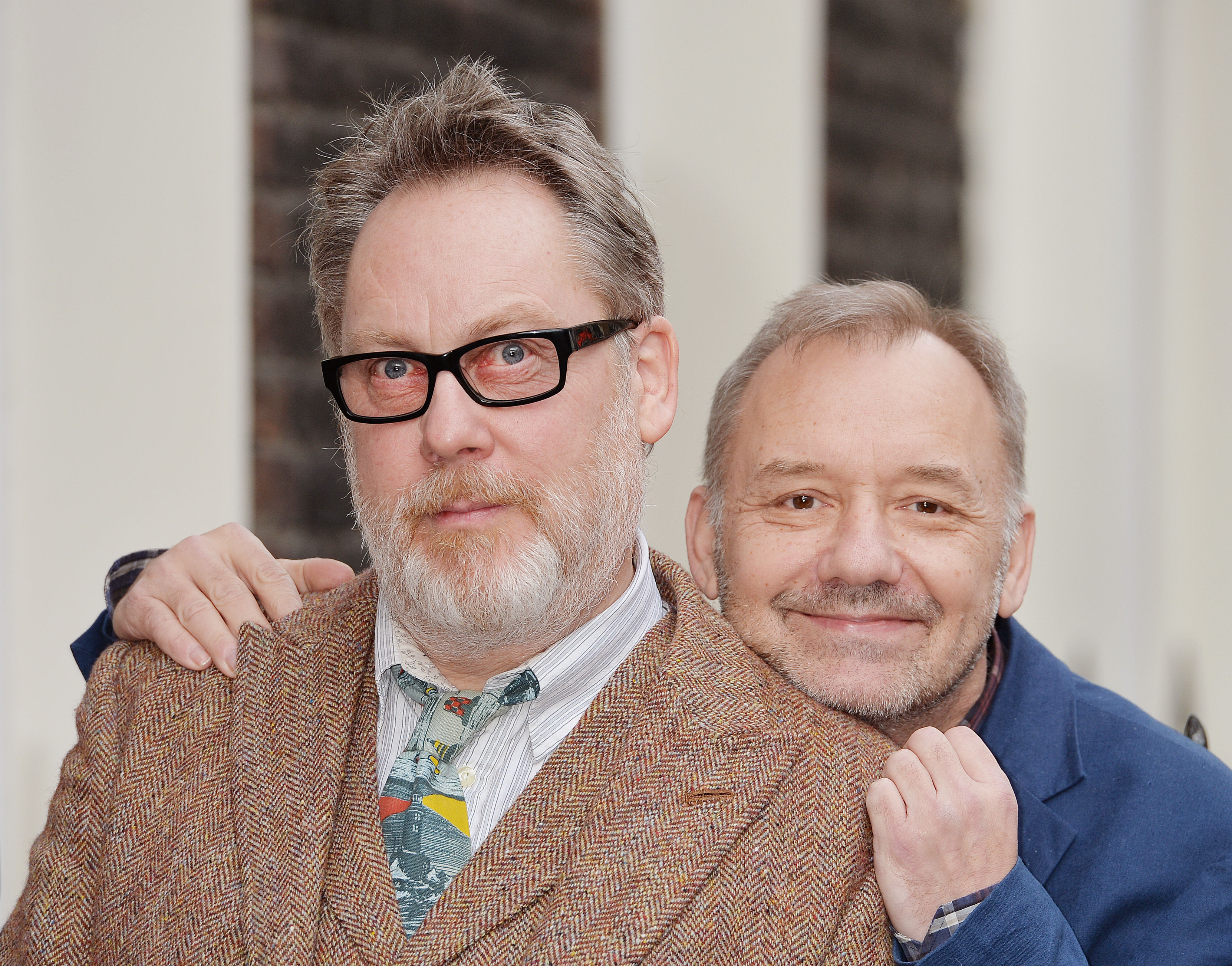 The pair have had many shows under the names Vic and Bob and Reeves and Mortimer over the years, so Millionaire viewers were baffled when Jeremy introduced Vic by a different name.

He said: "Now our next contestant is an artist, a comedian, and a Vic Reeves, please welcome Jim Moir!"

Even the description for the show referred to Jim Moir, leaving many viewers to search the Internet for clarification.

Taking to Twitter, one wrote: "I was today years old when I realised Vic Reeves is a stage name. His real name is Jim Moir!"

Another added: "I was wondering who Jim Moir was when reading the programme description. Turns out it’s Vic Reeves."

A third tweeted: "Just had to Google @vicreeves as he is on #WhoWantsToBeAMillionaire [email protected] is calling him 'Jim Moir'.

"I was so confused until I read Vic Reeves was his stage name! Anyway, he is doing really well on there! Clever man".

They weren't alone in their confusion as a fellow Millionaire viewer wrote: "Jim Moir I thought his name was Vic Reeves LOL,".

Jim/Vic had a great start to his game, but came unstuck on the £64,000 question.

The question was: "Stainless steel is an alloy consisting of steel plus a minimum 10% of which other metal?"

Jim used three of his lifelines trying to figure out the answer, asking Jeremy before phoning two of his friends.

However, they were also unsure, leaving Jim to take a chance on the answer "silver", which unfortunately turned out to be wrong.

Thankfully, Jim had set his safety net at £32,000, which he took away for his charity, the Teenage Cancer Trust.

Who Wants to be a Millionaire airs on ITV and is available on ITV Hub.

It takes a village, and an assortment of podcasts, to raise a child