VALERIE Bertinelli is an actress who was formerly married to Eddie Van Halen.

Bertinelli recently clapped back at an Instagram troll who made comments about her weight. 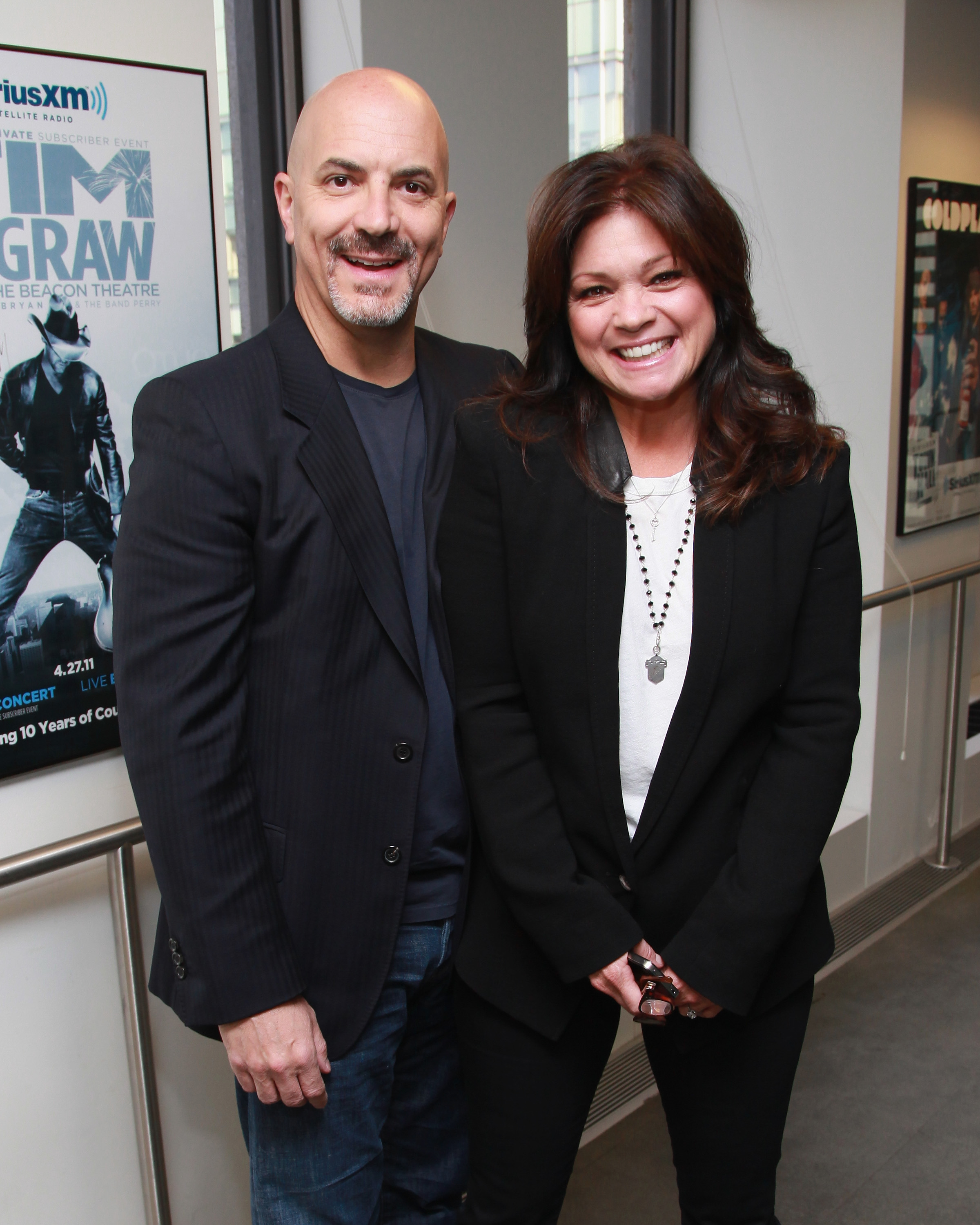 He is the CEO of an e-commerce company, Veebow, which he launched in 2011.

The company aims at "making business processes easy for both retail merchants and franchises."

He has also worked as a producer and co-producer in many films. 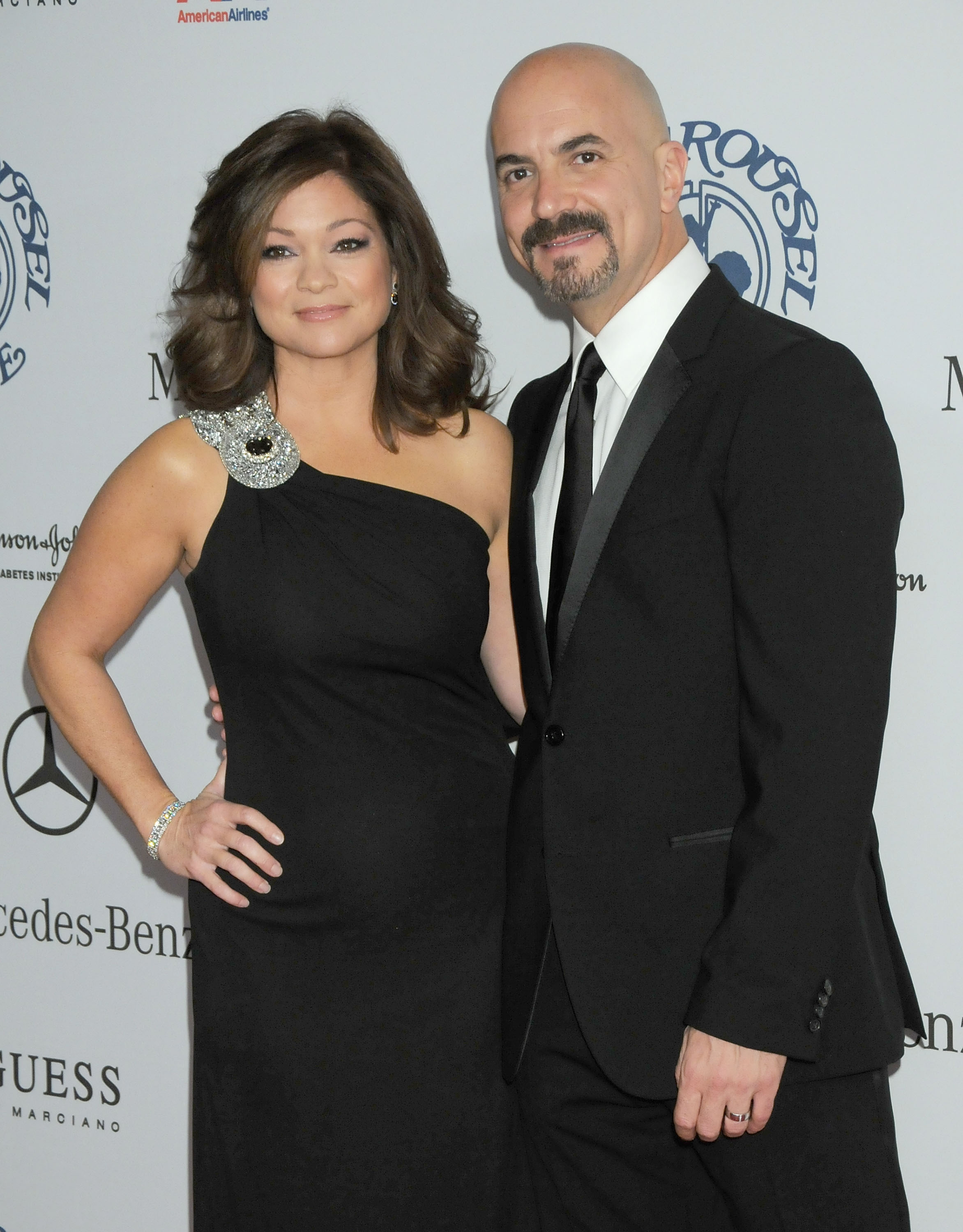 Vitale proposed to the actress in March 2010 in Italy. The lovebirds got married on 1 January 2011 in their home in Malibu.

The wedding ceremony was graced by more than a hundred guests including Bertinelli’s ex-husband, Eddie Van Halen.

What did Valerie Bertinelli say back to a troll?

Bertinelli took to Instagram stories to shut down trolls who made disparaging comments about her weight.

Within hours over half of her 823,000 followers had rushed to watch the clip and thousands left support comments after she began to cry.

Water filling her eyes, Valerie, who was previously defended by Kelly Clarkson, said: "You're not being helpful because when you see somebody who has put some weight on, my first thought is that person is obviously going through some things.

"If I could lose the weight and keep it off I would, but since I haven't been successful with that my whole entire life, at 61, I'm still dealing with it." 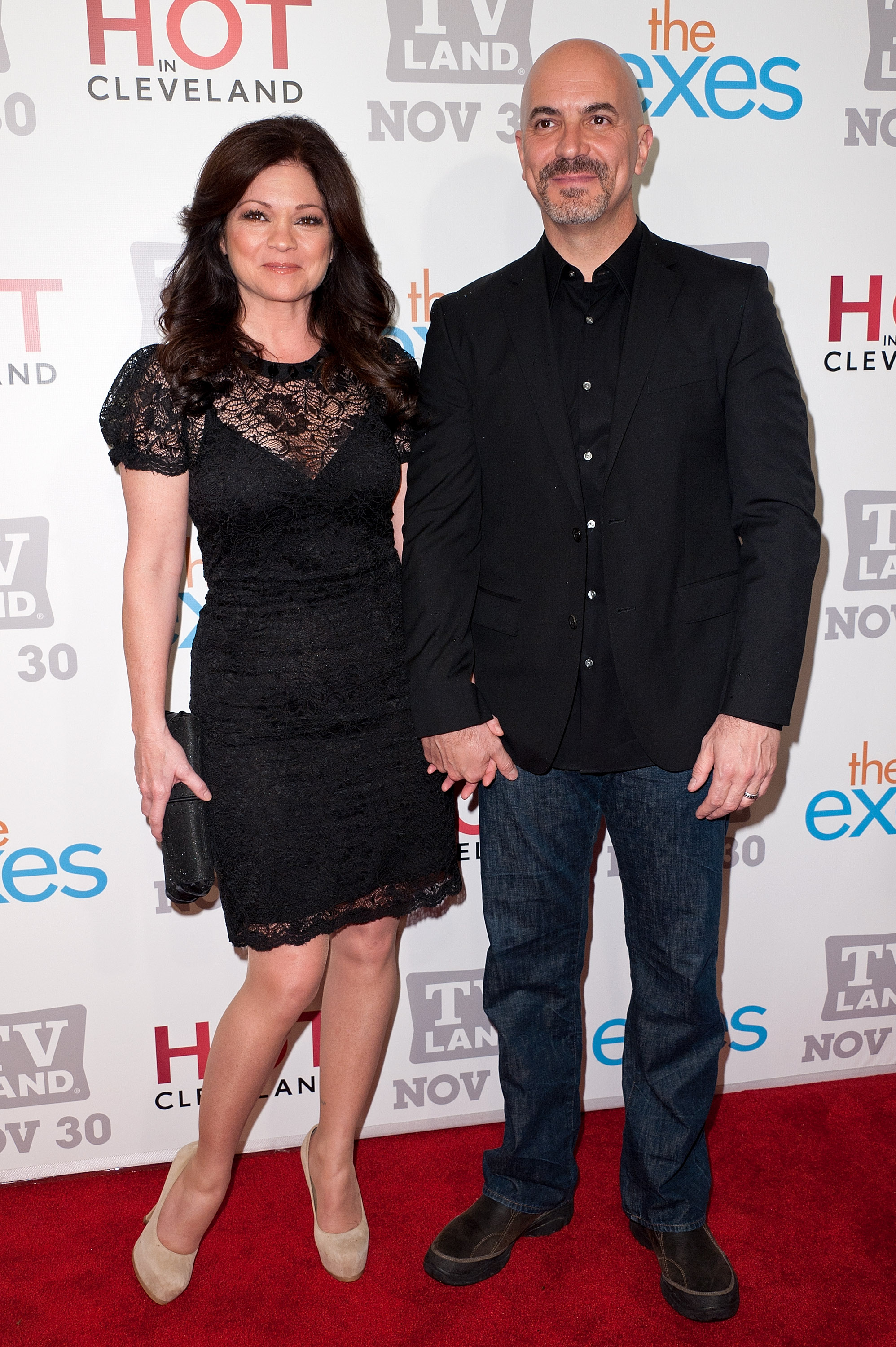 "You think I'm not tired of it, lady? Where's the compassion? You think a stupid little comment like 'you need to lose weight' not f*****g helpful."

Alongside the video, she wrote: "aren't we tired of body shaming women yet?! smh. I was going to delete my stories because it's a little embarrassing and scary to be so vulnerable."

"But then I realized it was hitting it a 'good' nerve with so many of you who were so sweet to dm and share your same vulnerability and struggles. We all could use a little more kindness and patience and grace, because we just never know what someone else is going through. So here it is. Not deleting. Owning it."

Wolfgang Van Halen commented on her post, writing, "you're perfect the way you are, Ma. I love you. (also for no particular reason, what was that f—ers @ so I can harass them with memes?)"

How long were Valerie Bertinelli and Eddie van Halen married?

The couple remained married for 26 years before they finalized their divorce in 2007.

Eddie Van Halen died at the age of 65 after a long battle with throat cancer.

Bertinelli and Van Halen's son Wolfgang confirmed the news of his father's death with a tribute on social media.

Van Halen is among the top 20 best-selling artists of all time, and his band was inducted into the Rock and Roll Hall of Fame in 2007.