IN the wake of wife Linda's death, Sir Tom Jones opted to call time on his life in Los Angeles and return to the UK to be closer to friends and family.

His move saw his son Mark, follow him back home – with the pair now reportedly living nearby to each other, with both of them owning flats in London.

Who is Tom Jones' son Mark?

Tom has often cited Mark as a huge inspiration in his career, with his son helping him recover from the death of his first manager Gordon Mills.

There is just 17 years separating Tom and Mark, with fans often claiming their pair look alike.

On BBC Radio 1, Sir Tom said they were "more like brothers" than father and son, after fans reacted to how similar they look after the Sex Bomb legend let his natural grey hair come through.

Tom discussed his decision to move back to the UK with Mark after Melinda's death, telling the Mirror in 2018: "Linda wanted to come back to Britain, she was always homesick.

"Then she got sick, and we couldn't do it. She told me to go back the last week she was alive. She told me to get a flat in London. She would have loved to have come back but we left it too late." 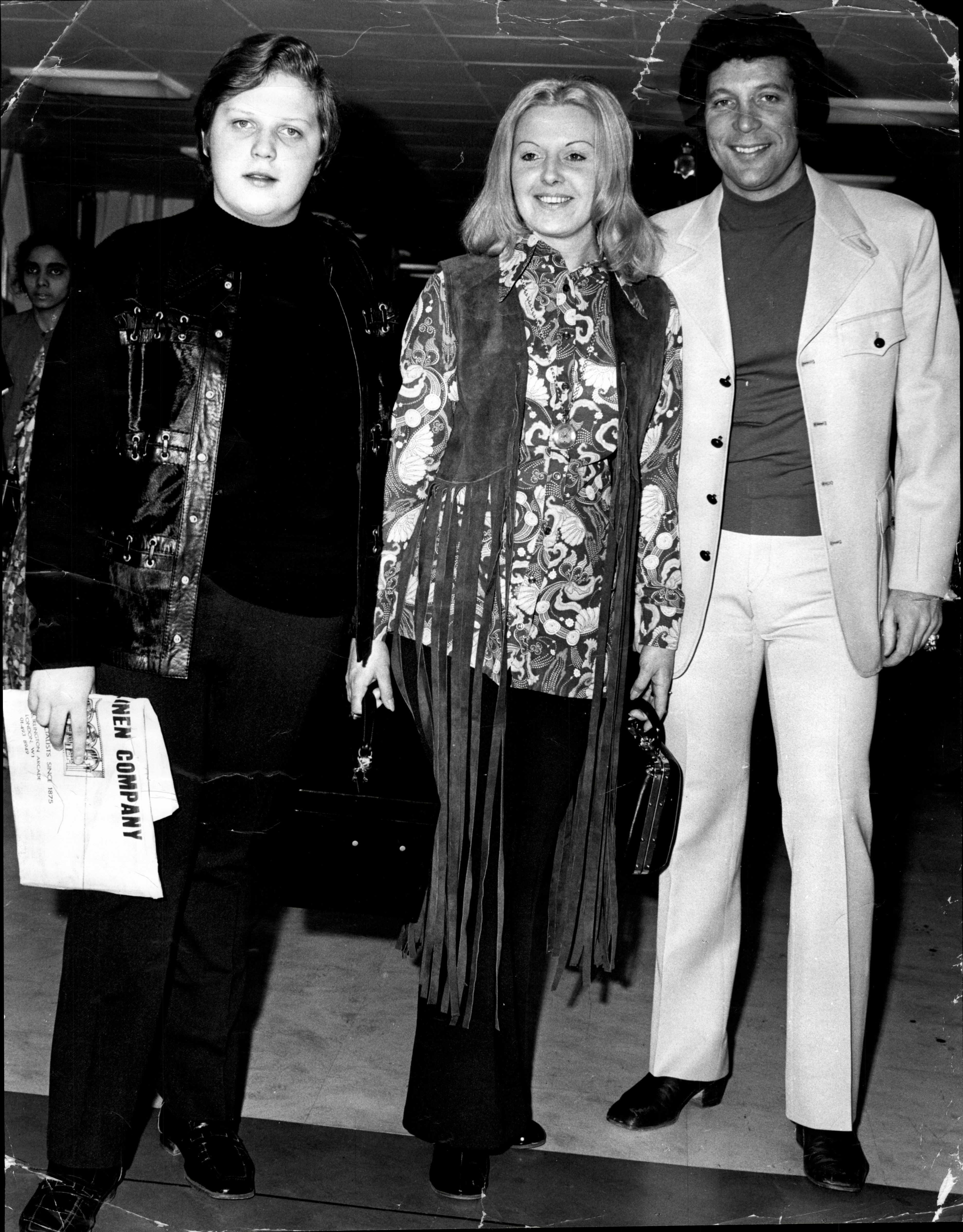 When did Mark work as Tom Jones' manager?

As of 1986, Tom has been managed by son Mark, whose first move was to make his father appear more relatable to all music fans as an entertainer.

Mark made sure his father refrained from coming across like a singer purely for wealthy tuxedo-wearing customers, to prevent him being typecast – something that Tom hated.

Does he have siblings?

Tom also has another son, called Jonathan Berkery, Mark's half-brother, who was born as a result of a three-day fling with model Katherine Berkery in 1988.

He's never met his love child, and has reportedly shown no interest in doing so.

Jonathan, who goes by the name Jon Jones, told Mail Online he became a gun-currying drug dealer who slept rough, and blames his dad for abandoning him.