YOU may have heard her on BBC Two’s breakfast show with Zoe Ball, and she is also the host of Crimewatch.

Journalist Tina Daheley is a presenter for BBC who has worked on a number of shows throughout her career – but else do we know about the star? 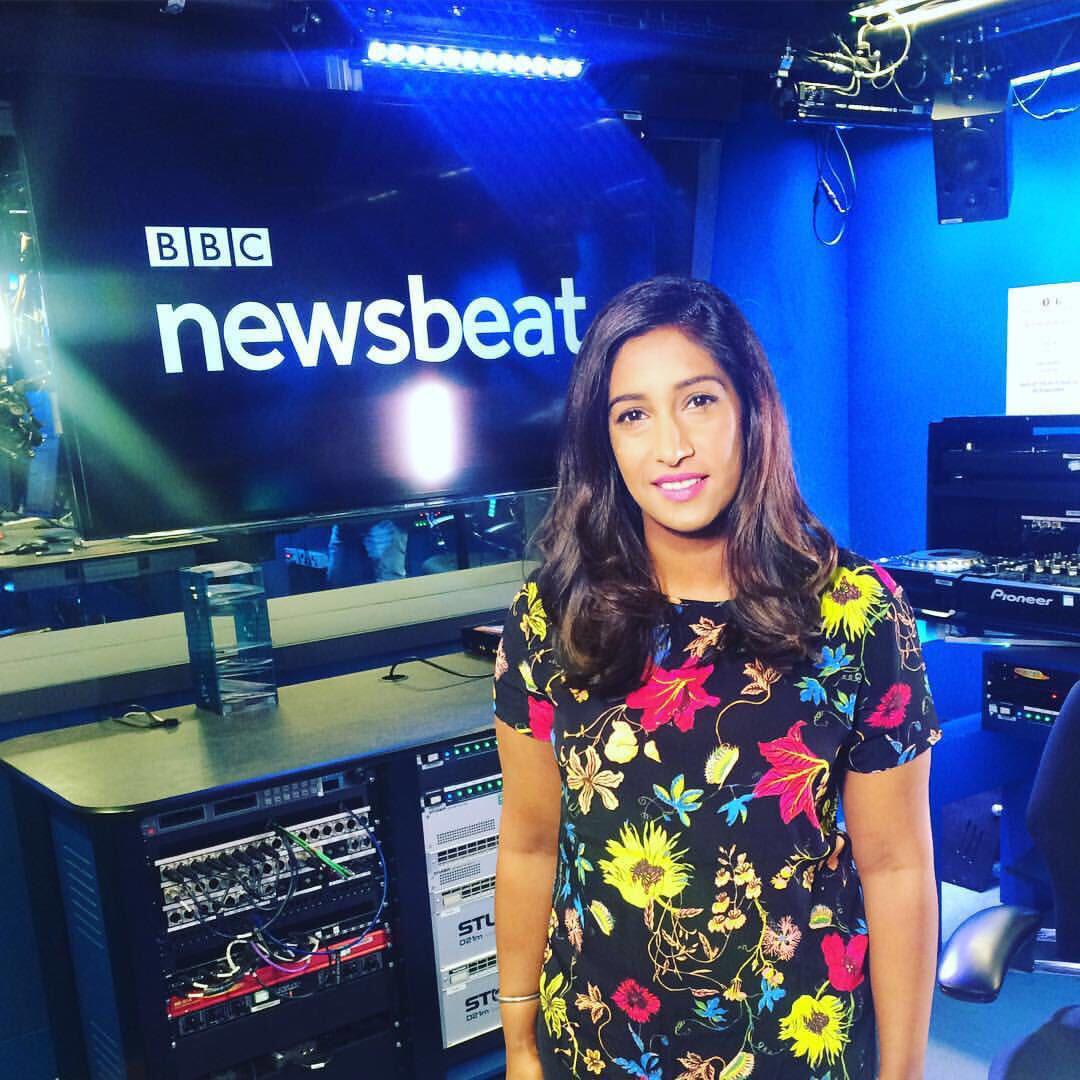 Tina Daheley is a television presenter who was born in London on April 16, 1979.

She is best known for her work on BBC Radio One and Crimewatch.

Tina was brought up in Perivale, West London, before studying computer science at Brunel University.

She then went on to study a Masters in journalism in Leeds in order to launch her news reporting career. 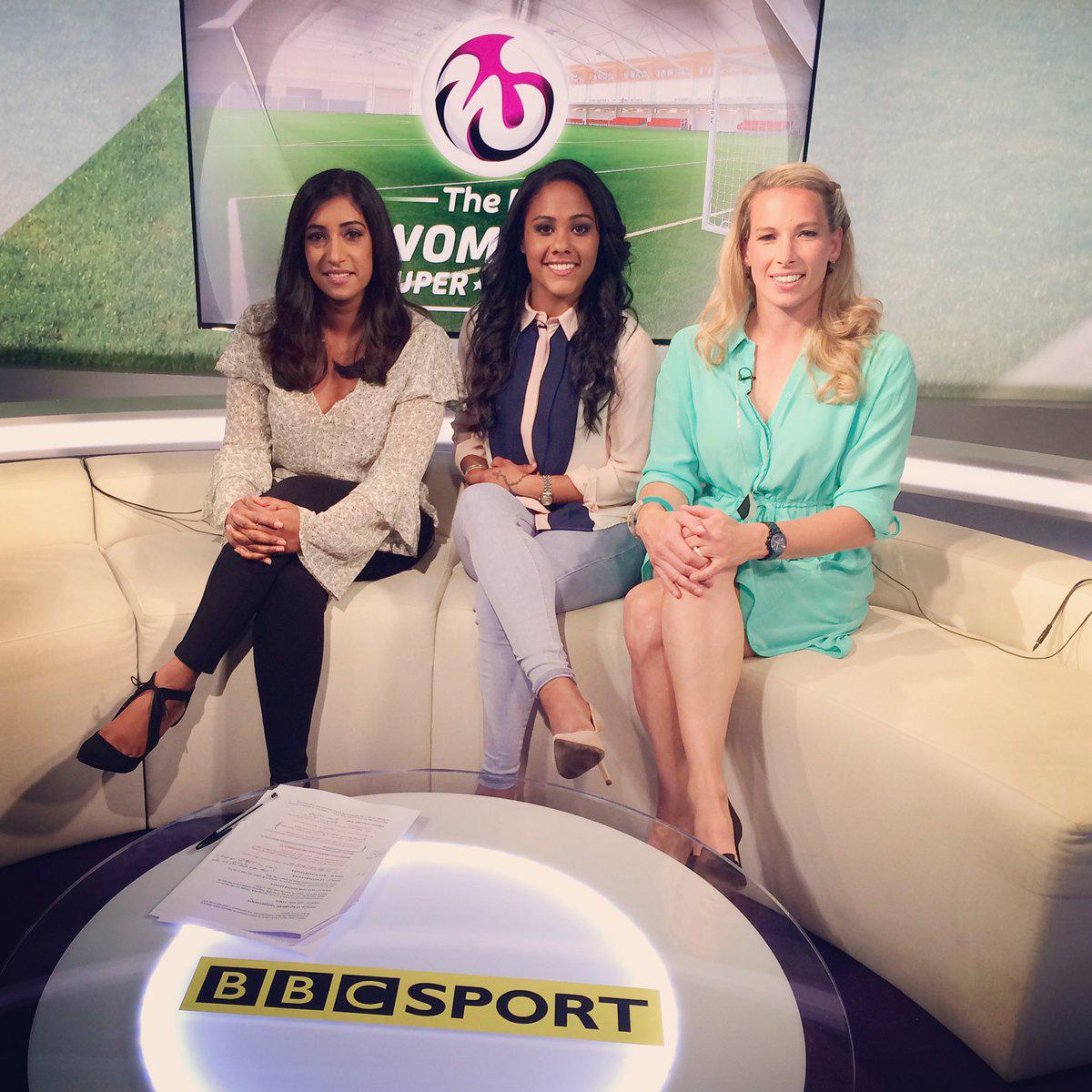 When was Tina Daheley on Crimewatch with Jeremy Vine?

It was announced during the summer in 2016 that Tina Deheley would be one of the new Crimewatch presenters, along with Jeremy Vine.

The duo took over from Kirsty Young in September, in the “new-look” weekly show.

Tina said she grew up watching Crimewatch and felt privileged to join a show that gave ordinary viewers the chance to help bring criminals to justice. 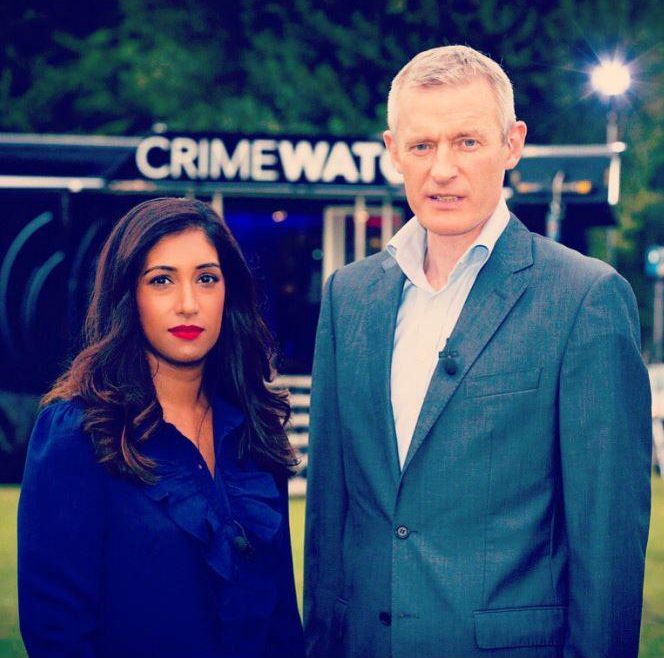 When was Tina Daheley a BBC newsreader?

Tina currently presents news, sport and the weather during the Radio 2 Breakfast show with Zoe Ball.

She hosts bulletins during half-hourly slots throughout the show, which runs from 6.30am to 9.30am.

Prior to this she read the sports news on The Chris Moyles Show from 2010-12 and then went on to read the news during the BBC Radio 1 Breakfast Show with Nick Grimshaw from 2012 until 2018.

Her role for this was interactive presenter and she helped to stir up live debates via social media.

And also works as a relief presenter for Victoria Derbyshire and BBC Breakfast.

In September 2016, Tina became one of the main hosts of Crimewatch alongside Jeremy Vine. 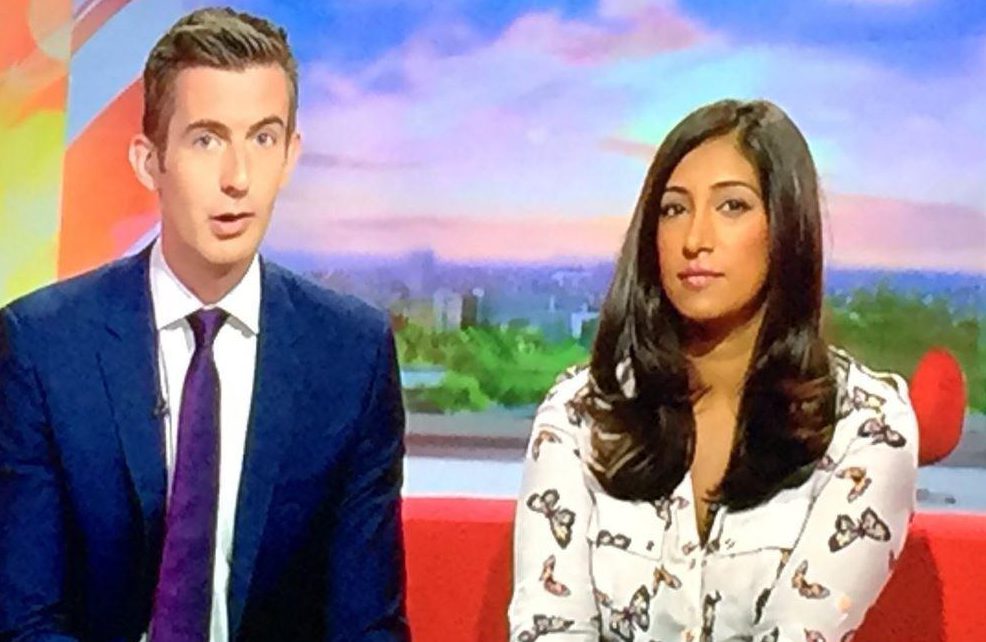 What else has Tina Daheley done?

Tina is a huge sports fan, particularly of football and is said to support Arsenal.

This passion has translated to her career, and she has presented coverage of women’s football in the past.

Tina, who was raised in a Sikh family, has also presented on E24’s News Channel, BBC Two’s Revealed and BBC Three’s 60 Second news. 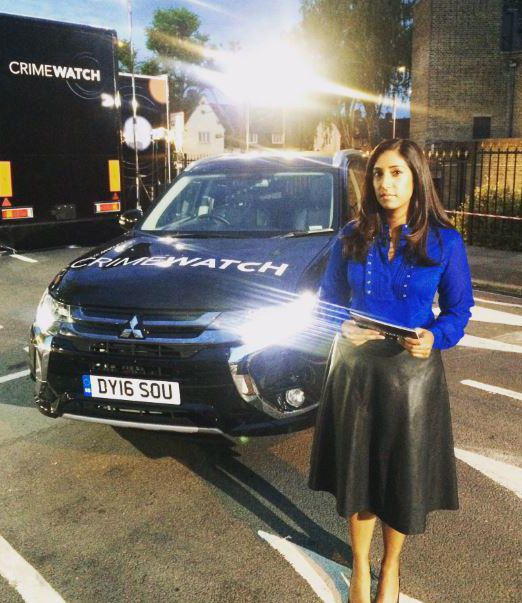