ROBIN caused a stir on Twitter after appearing on The Masked Singer UK 2021.

Our feathered friend has got the nation guessing who is under the bright and wacky outfit. 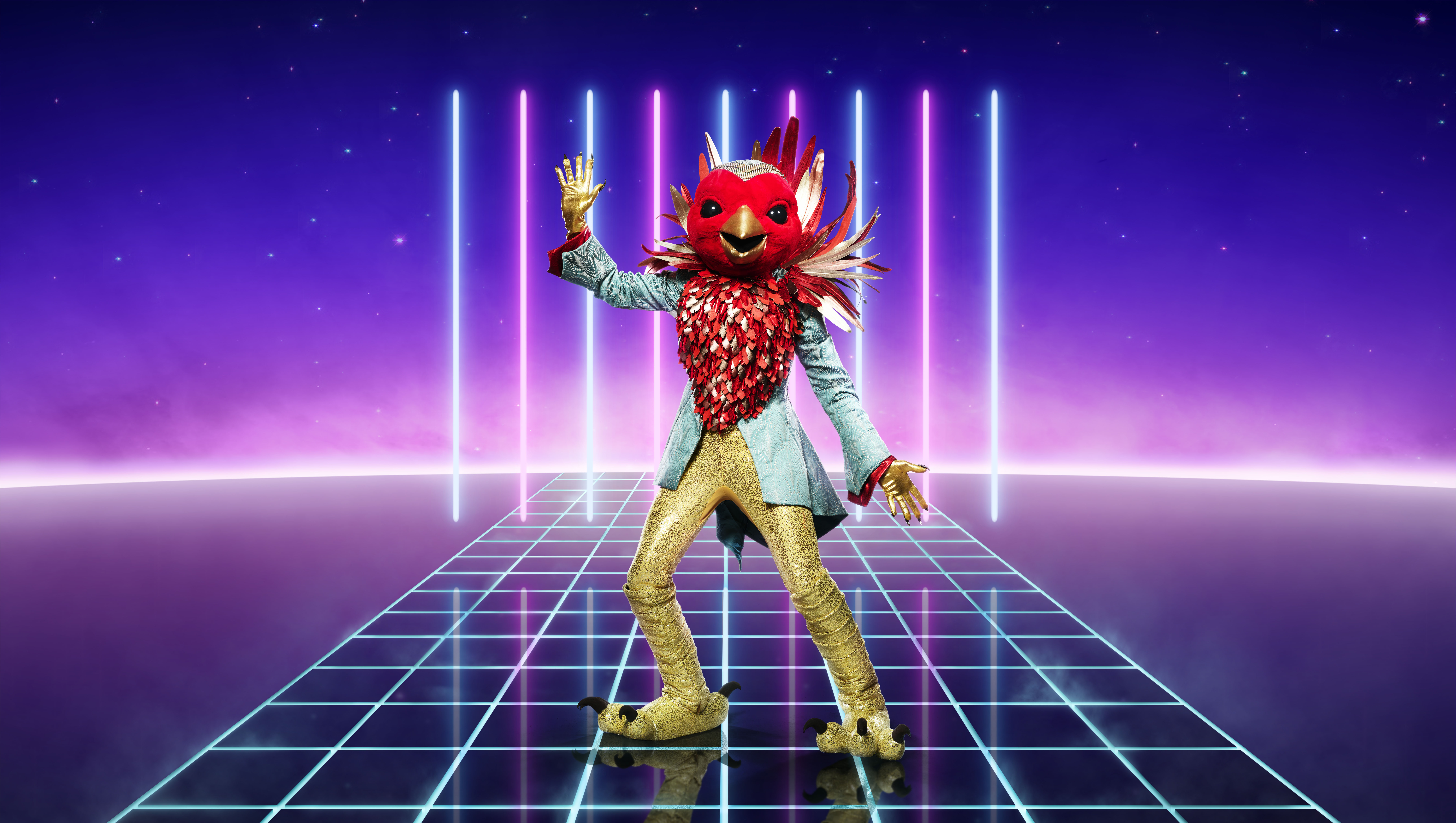 Who is the Robin on The Masked Singer?

The Robin belted out Can’t Stop The Feeling by Justin Timberlake and the judges were impressed by his set of pipes.

Certain clues included some hints about boxing as well as a reference to “flying without wings”.

Fans were in meltdown as Wetlife's Nicky Byrne dropped a huge hint he's The Robin. 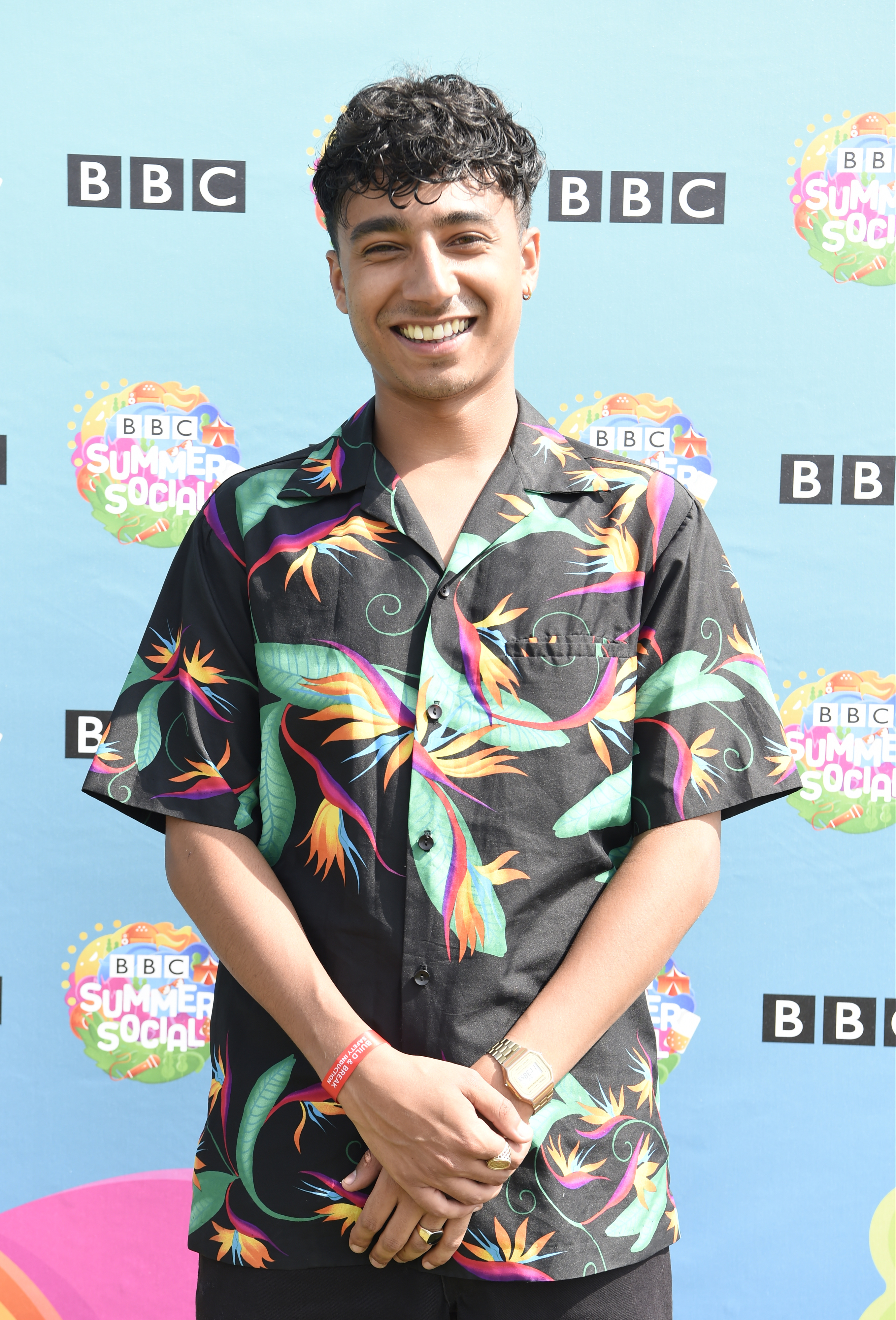 What are the latest fan theories?

Nicky shared a video of a robin on Twitter, fans are now convinced he was dropping a huge hint that the Westlife star is the Robin.

The singer, 42, captioned the video: "Look at this little fella I saw today! #cute"

Fans were quick to point fingers at the Westlife singer, with one person writing: "How much did #MaskedSingerUK pay you to do this?", and another added: "Lol Nicky….here’s hoping it’s you as robin….I have money on you x"

Viewers guessed television presenter Karim Zeroual was the Robin as Albert Square was seen in the clue package and the 27-year-old had a small part in EastEnders in 2006. 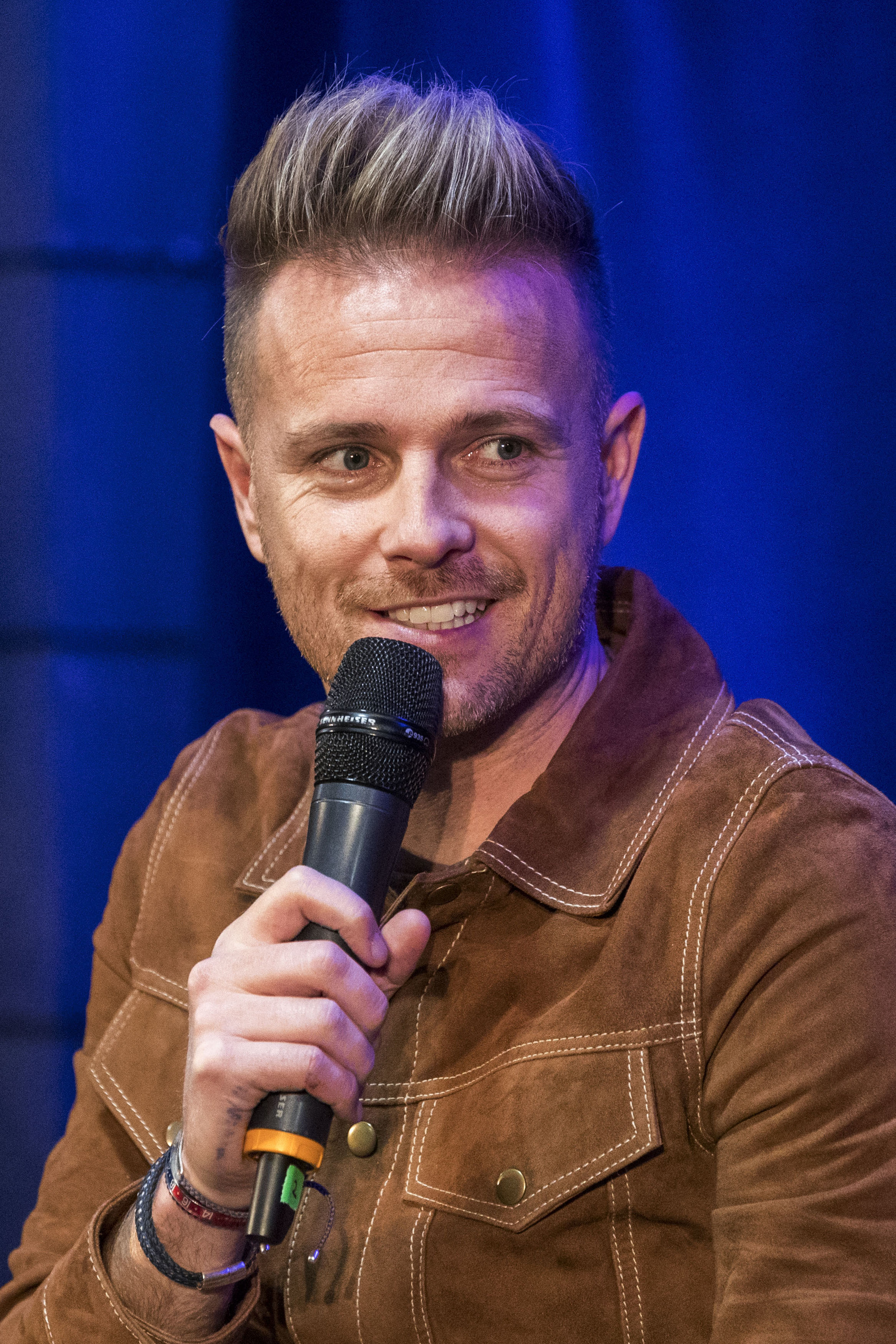 One fan tweeted: "I think Robin is the Karim geez that was in [sic] EastEnders and Strictly Come Dancing…"

Other viewers identified the mask wearer as former member of boyband Blue, Lee Ryan, who featured on EastEnders from April 2017-2018.

A fan wrote: "Robin definitely has to be Lee Ryan.

"Woody Woodward in EastEnders, has that iconic high singing voice and was the one from Blue who commented about Westlife's flying without wings.”

Another EastEnders star Jake Wood may also be in the running after playing Max Branning since 2006 and hosting the boxing podcast Pound for Pound with Spencer Oliver since 2018. 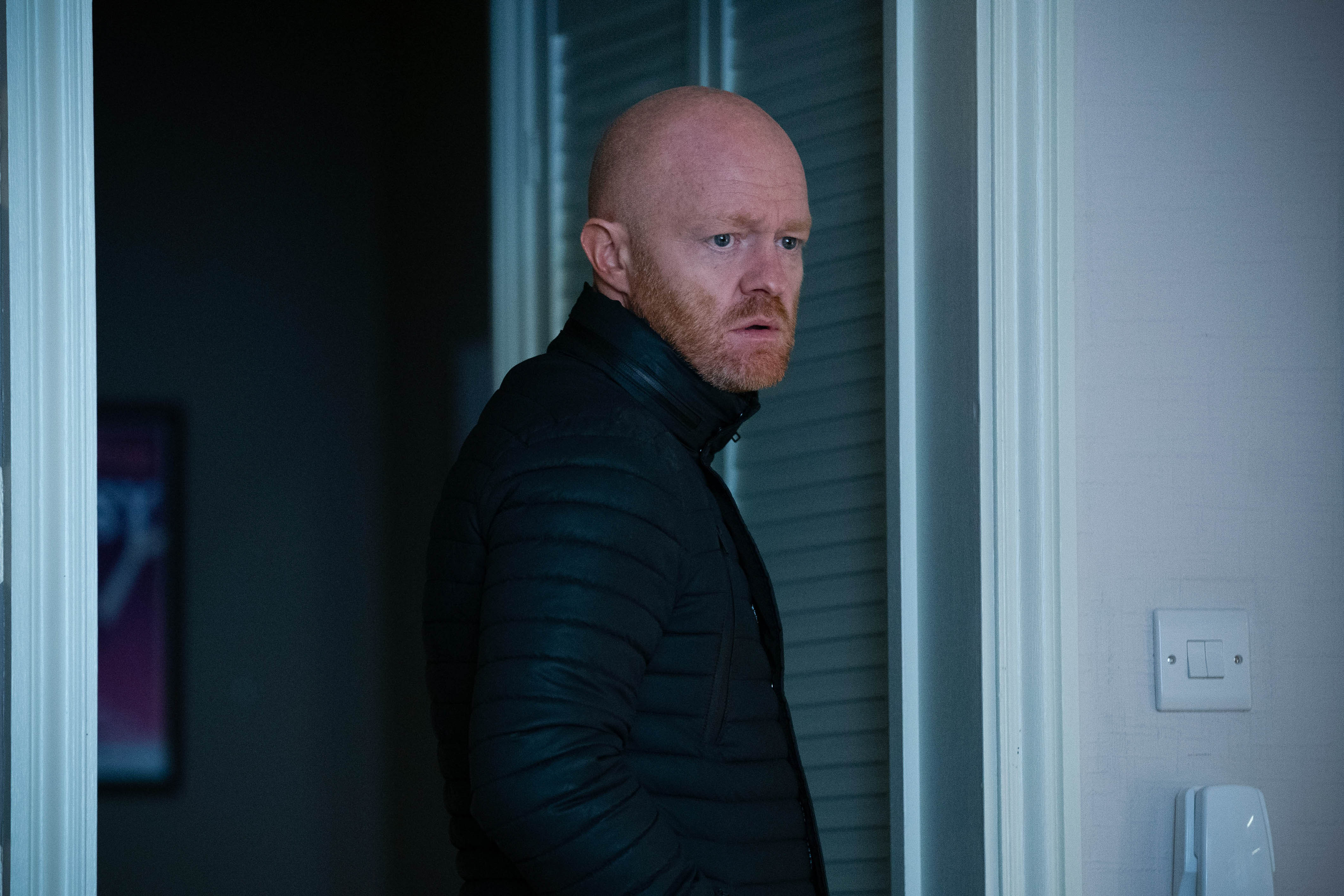 How can I watch The Masked Singer and when is it next on TV?

The third instalment of The Masked Singer continues on ITV at 7pm on January 9.

Viewers can play along with the judges and try to guess who is behind the colourful costumes.