SUZANNE Somers, 74, has been very open about her and her husband, Alan Hamel's, 84, above average sex life.

Suzanne and Alan have been together for over 50 years but they haven't let time hinder their passion and physical relationship. 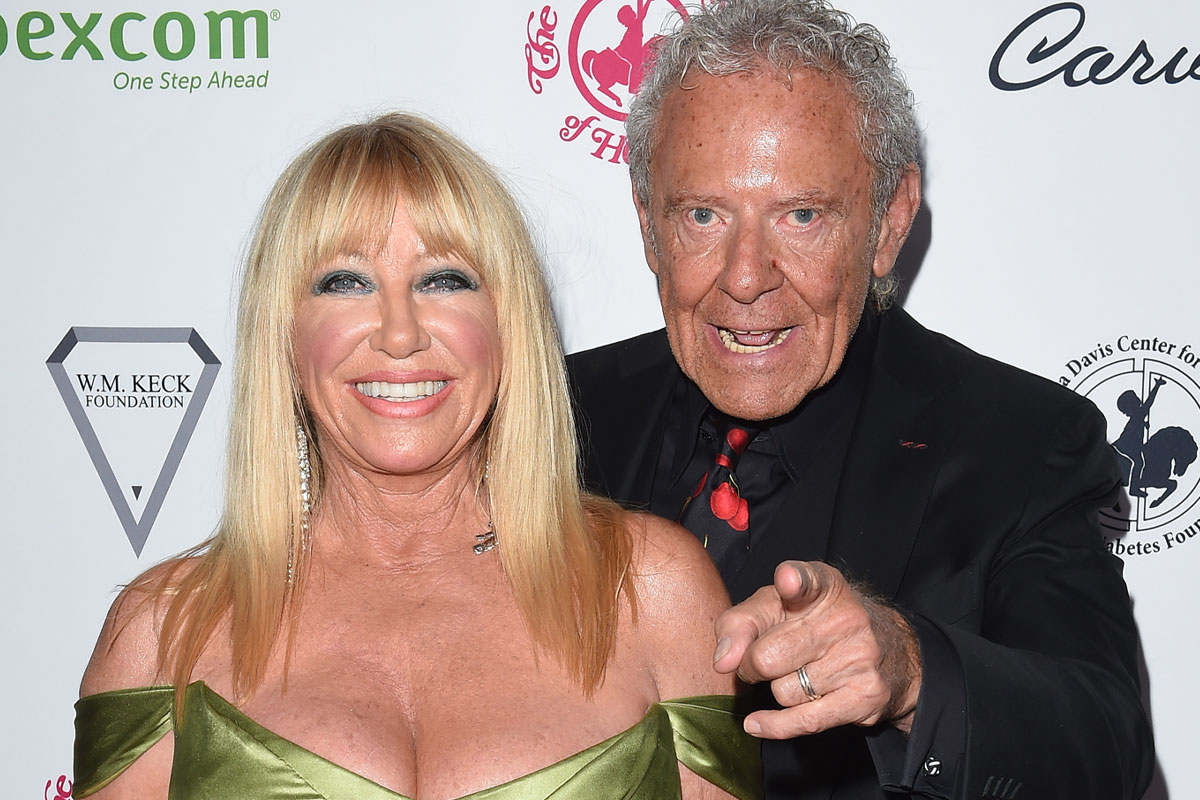 Alan is a Canadian entertainer, producer, and television host.

He was born in Toronto, Ontario, Canada, in 1936 and attended Ryerson University majoring in Radio and Television Arts.

He began his career appearing on the show, Midnight Zone, but his career didn't truly take off until he co-hosted the children's television show, Razzle Dazzle, from 1961- 1964.

Alan then went on to host two game shows, The Wedding Party and The Anniversary Game. 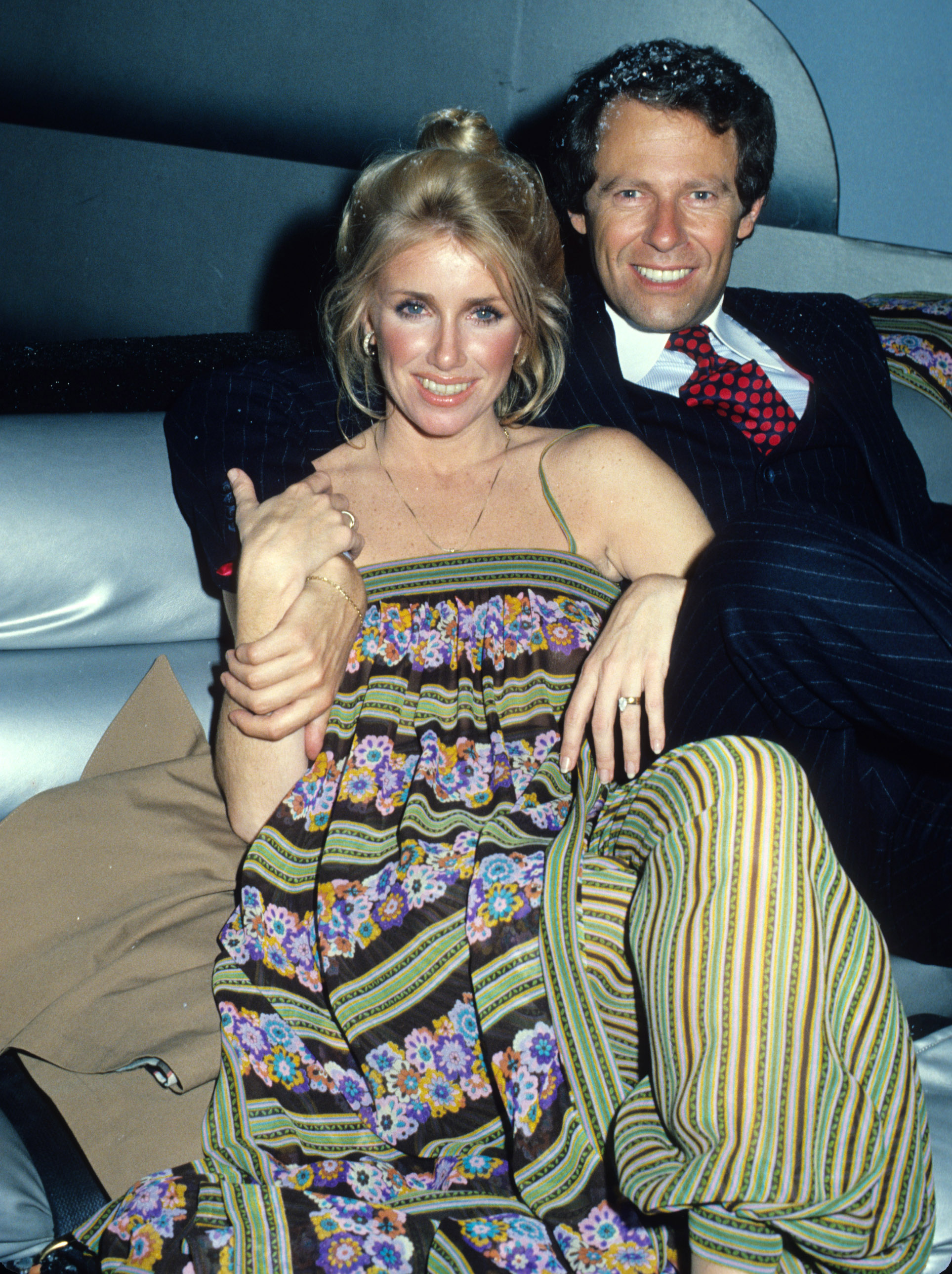 In the 1970s, he hosted The Alan Hamel Show, a popular daytime talk show and was once considered Canada's leading TV talk show host.

He has not worked on-screen since 1988 when he played Horton on She's the Sheriff.

It is estimated that he has a net worth of $100 million. 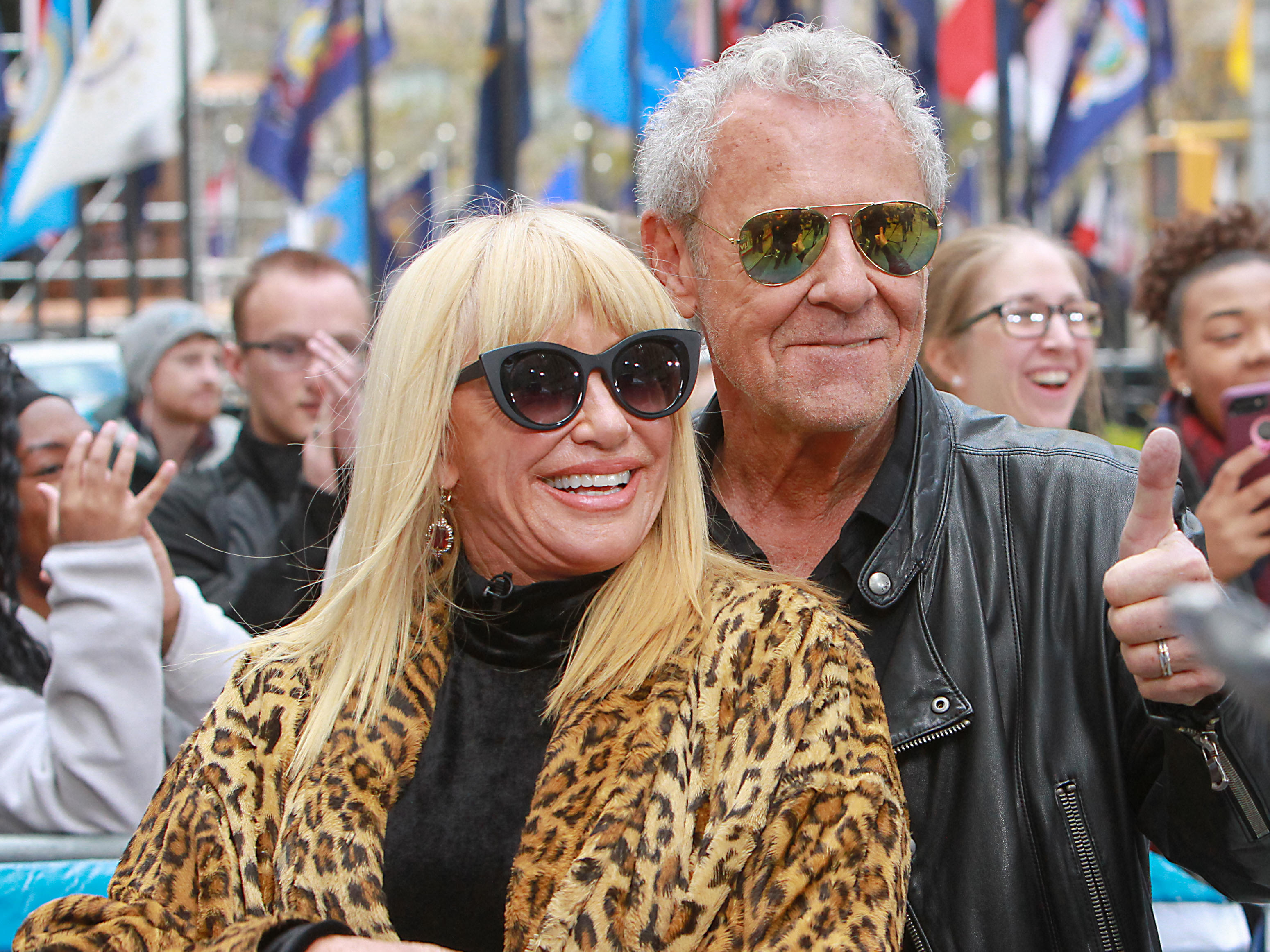 How long have Suzanne Somers and Alan Hamel been together?

Suzanne and Alan first met on The Anniversary Game while Suzanne was working as a prize model.

The couple described their meeting as love at first sight and eventually married in 1977 after living together for ten years.

Both Suzanne and Alan have children from previous marriages. 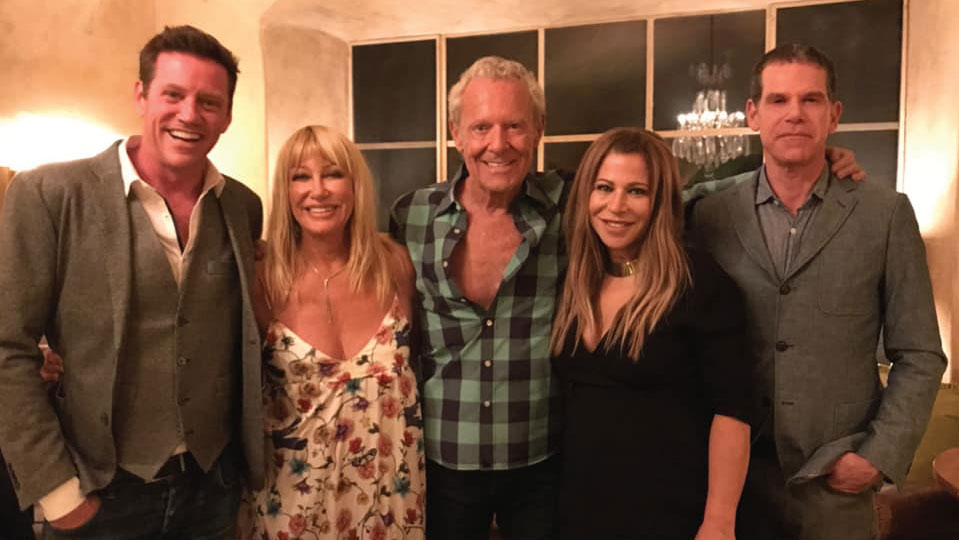 Alan was married to Marilyn Shapiro with whom he had two children, Stephen and Leslie.

Suzanne has been very open about their struggles early on to blend their families admitting that their 'step-family hell' almost broke their family as they battled constantly.

Suzanne and Alan do not have any children together. 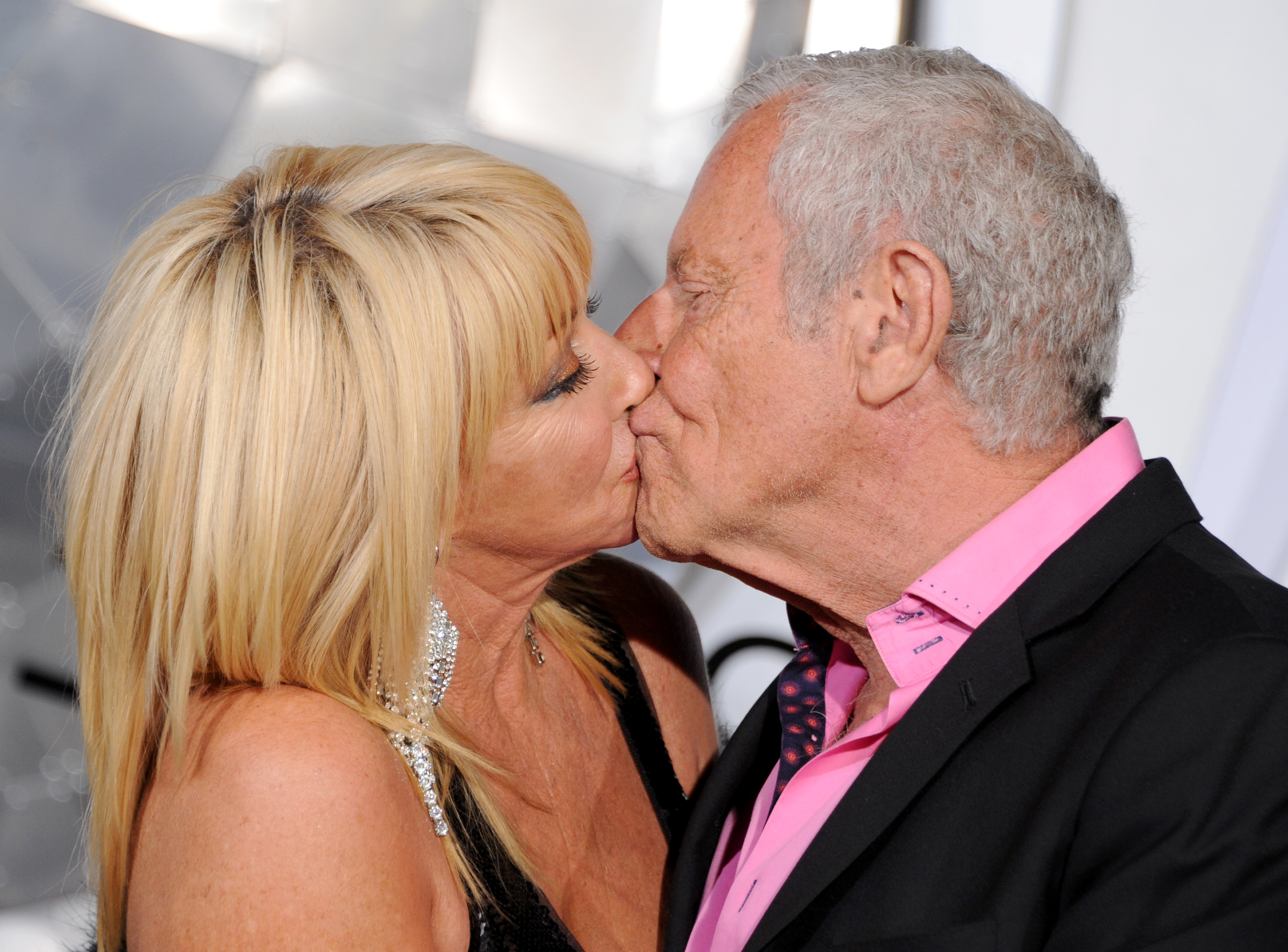 What are Suzanne Somers and Alan Hamel doing lately?

Suzanne said in an interview last year that she injects her husband with testosterone once a week allowing them to have a flourishing sex life.

She recently bragged about her consistent lovemaking claiming that she and Alan have sex "three times before noon most days."

Their daily sexual encounters once caused Suzanne to fracture her hip eventually forcing her to go to the hospital.

On Heather Dubrow's World podcast Suzanne shared some details about the longtime couples current situation: "At this stage of life, most people think that’s, you know, over the hill, too much information.

“But what time is it, like noon? I’ve had sex with him three times so far today. What is it about 4:30 in the morning that suddenly, there he is? I’m going, ‘Could you just wait until the sun comes up?’”

Darcey Silva dumped by Tom Brooks on 90 Day Fiance: Before the 90 Days finale

'The Bold and the Beautiful': Could Bill be Kelly's Real Father?