Lawson Bates – at 28, the second-oldest son of the Bates family on UPtv’s Bringing Up Bates – recently revealed his girlfriend, Tiffany Espensen, on Instagram.

Many fans had long been convinced that Lawson was courting 30-year-old Jana Duggar, the oldest daughter in the Duggar family of TLC’s Counting On and 19 Kids and Counting. Instead, it seems that Lawson, a professional singer, entered a courtship with someone who’s as involved in the entertainment industry as he is. Here are some of 22-year-old Espensen’s many acting credits over the years. 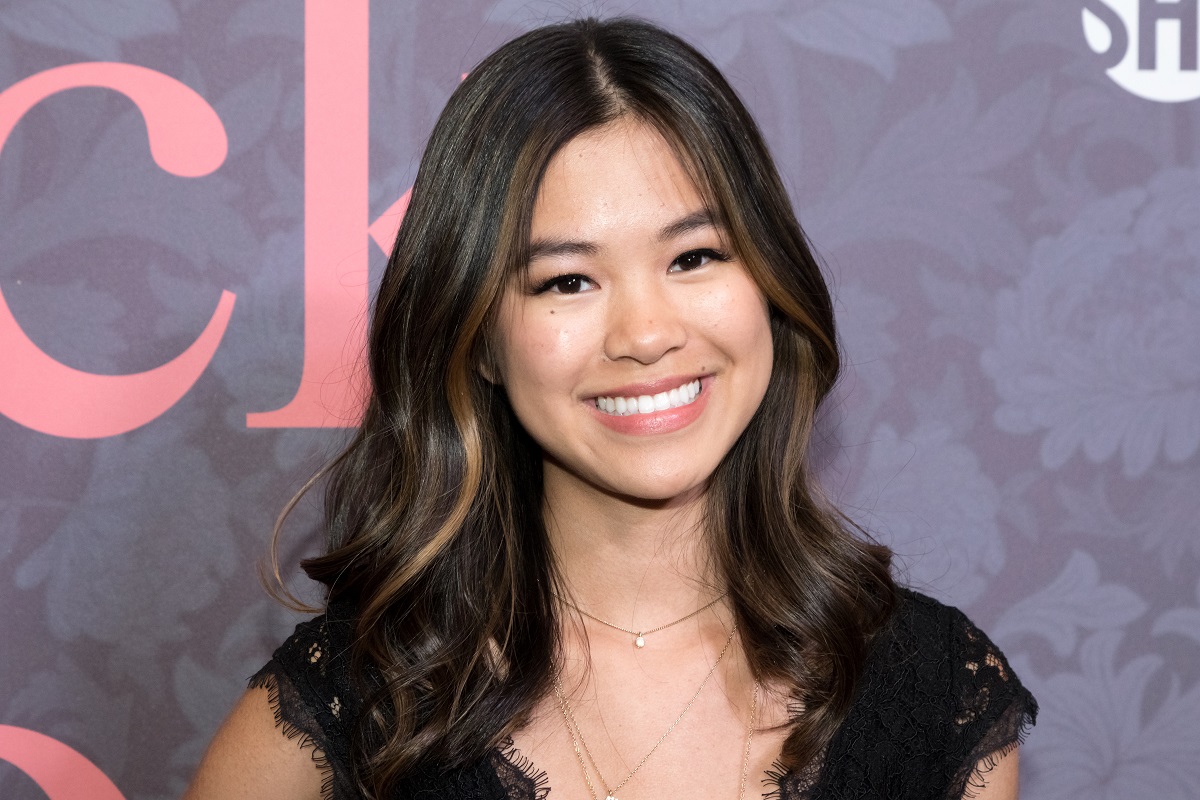 Lawson Bates recently showed off his girlfriend on Instagram

Lawson has often been open about longing for a romantic relationship, especially because most of his adult siblings are already married or taken. Sometimes, he’s even jokingly bemoaned his singleness on social media.

It looks like the Bringing Up Bates star doesn’t have to wait for love any longer. He made his relationship with Espensen official on Instagram on Feb. 5. Sharing a sweet snapshot of himself getting cozy with the former Disney and Nickelodeon star in Breckenridge, Colorado, Lawson added the cute caption: “Is it the 14586ft, or something else that’s taking my breath away?”

Several members of the Bates family jumped in to congratulate the courting couple.

Chad and Erin Paine gushed, “I love her!” Zach and Whitney Bates seemed to agree that it was a perfect match, too, writing: “So happy for you two!”

From their official Bates family account, Gil and Kelly Bates commented, “So excited to see this adorable pic!”

Tiffany Espensen is an actor with Disney, Nickelodeon, and Marvel credits

Fans of the Duggars and Bates immediately pointed out that Lawson’s new girlfriend had quite the impressive list of credits.

Espensen was born in Lianjiang, China, in 1999. She was adopted by American parents at 13 months old. Now, she lives in Los Angeles (and, fun fact, she’s close friends with Bindi Irwin).

As a child actor, Espensen nabbed guest starring spots on shows like Disney Channel’s Hannah Montana, Criminal Minds, NCIS, The Young and the Restless, and True Jackson, VP. From 2009-2010, she had a recurring voice role on Phineas and Ferb as Ginger.

In her teen years, Espensen’s career continued to blossom, with guest starring roles on shows like House and Good Luck Charlie. In addition to playing Wallaine Rapkin in the 2014 Nickelodeon Original Movie Terry the Tomboy, she co-starred with Ashley Argota on Nickelodeon’s Bucket & Skinner’s Epic Adventures. She also played the co-starring role of Belinda on the Disney XD series Kirby Buckets from 2014-2017.

Espensen even became part of the Marvel Cinematic Universe in 2017, when she played Cindy – one of Peter Parker’s classmates – in Spider-Man: Homecoming. She returned as Cindy in the 2018 Marvel film Avengers: Infinity War.

Some might think that Lawson’s choice in a partner is unexpected. After all, Lawson and the rest of the Bates family, like the Duggar family, are known for their devout fundamentalist Christian beliefs. An actor steeped in the world of Hollywood might not seem like the most obvious choice for a courtship.

But Espensen has been open in the media about her own religious beliefs and commitment to her faith. Her own adoption story influenced the development of her beliefs over time.

“Adoption reflects Christ, because God chooses us as His children,” she told BillyGraham.org in 2020. “I could’ve had a totally different story, and I’m just so thankful that He chose me.”

She also had a dual major in political science and religion at Liberty University, a Christian institution of higher education. In 2017, she told ABC13 News that she carefully selected the school for its “biblical worldview” and prayed about her decision to attend college online.

“In the roles I choose and the auditions I go on, I am very careful because I know that I represent Christ,” she explained.

In fact, like Lawson, Espensen’s beliefs are a big part of her online presence. She frequently shares Bible verses, passages from Billy Graham sermons, and worship lyrics on social media. She also gives her followers advice based on her understanding of Scripture.