The former Everton football player has had a tremendous career in sports, but what else is there to know about him? We’ve got you covered… 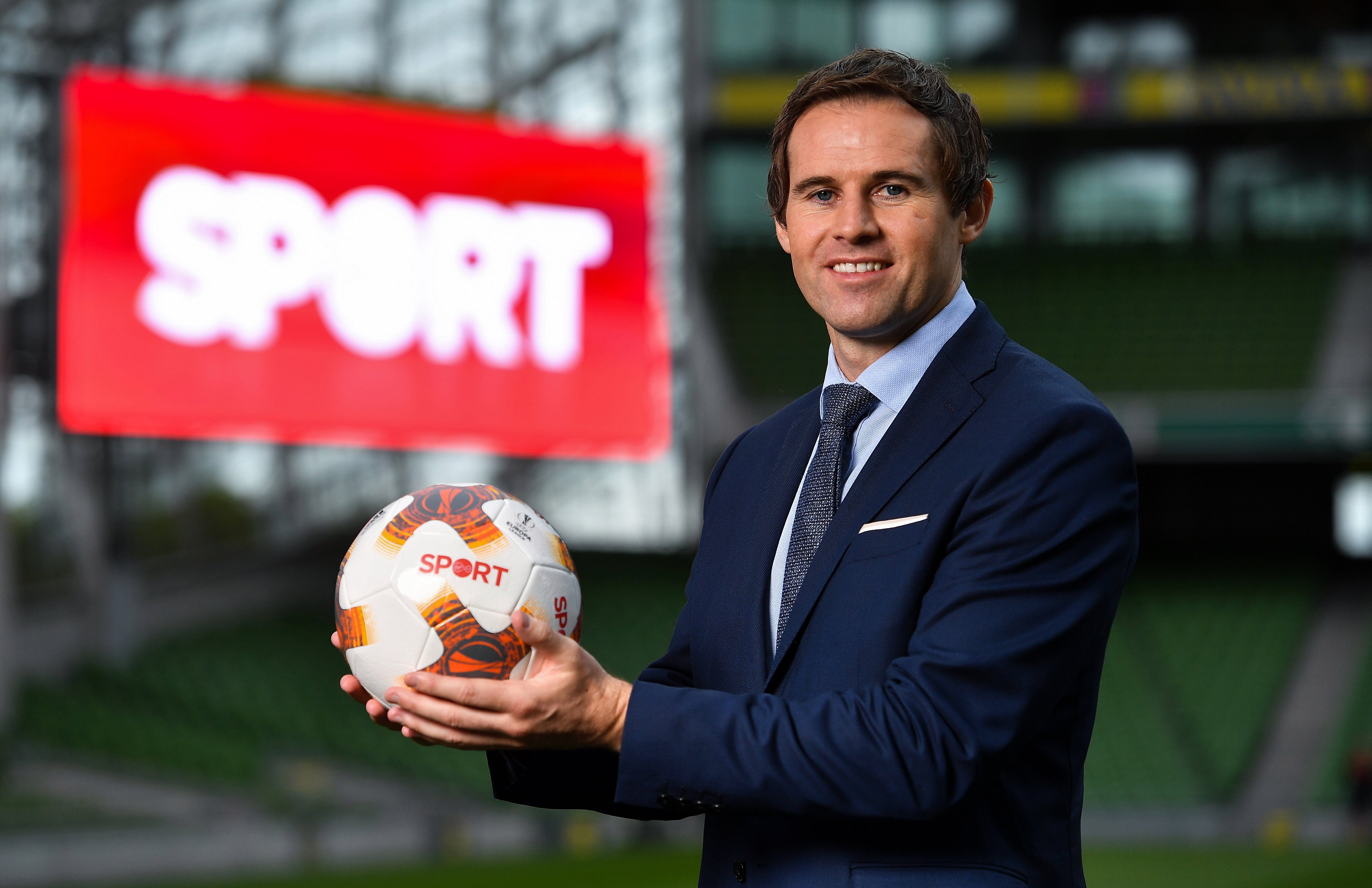 Who is Kevin Kilbane?

Kevin Kilbane is a former footballer who played as a left-back and a left-winger.

Born on February 1, 1977 in Preston, Lancashire, Kilbane would go on to make his professional debut at his hometown club, Preston North End.

His impeccable performance gained him a lot of attention from other clubs, and it wasn’t long after that when he was sold to West Bromwich Albion for a whopping fee of £1 million in 1997.

What was astonishing about the salary was the simple fact that Albion had never paid a player that large of a sum to have them join their team.

From there, things were moving relatively swift for Kilbane, who would go on to sign a £2.5 million deal to join Peter’s Reid’s Sunderland in 1999.

Kilbane went on to move to Everton on the last day of the transfer window at the start of the 2003-04 season – his salary had dropped to just £1 million.

Nevertheless, the move saw him reunited with David Moyes.

He displayed great versatility which resulted in him being deployed right across the midfield, at left-back or even as a support striker, as well as his preferred left-wing position.

And since 2006, the former athlete is known to have played for teams including Wigan Athletic, Hull City and most recently Coventry City in 2002.

Kilbane now works as an analyst for Virgin Media Television, Final Score, BBC Radio 5 Live, Match of the Day and Newstalk Radio Off The Ball Football Show, just to name a few.

And on September 25, Kevin Kilbane was announced as the third celebrity to take part in the forthcoming series of ITV’s Dancing On Ice, which returns early next year. 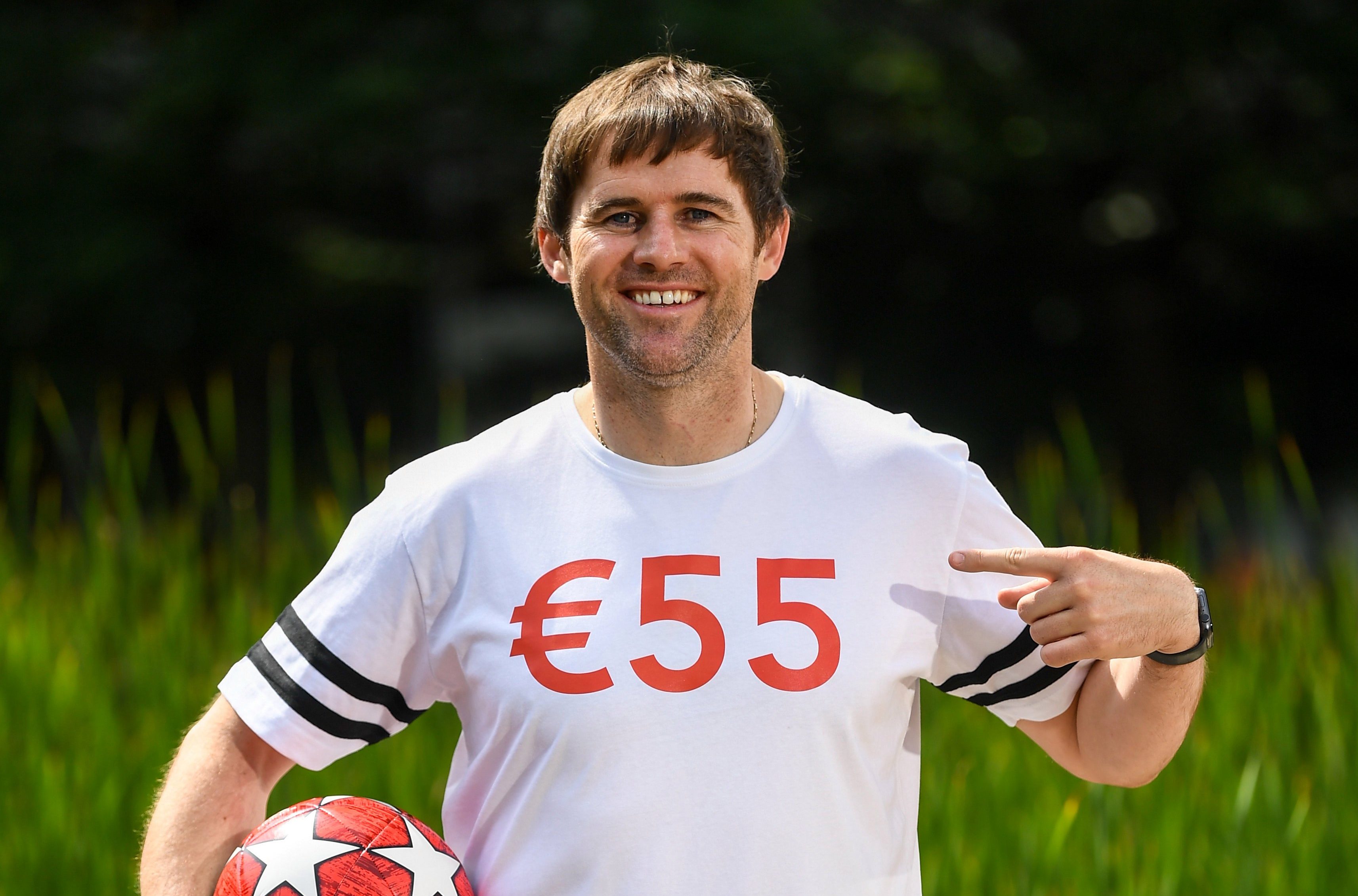 What has Kevin said about Dancing On Ice?

The football legend made the announcement on Talksport Radio, mentioning how excited he was considering the fact that he has no experience on the rink.

“I am going on as a total novice,” Kevin admitted. “I’m starting from scratch here. This is going to be a massive challenge for me.”

He’s strongly hoping that his skills in football will become useful to him once training for the show commences – the last thing Kilbane would want to do is have an embarrassing moment on live TV.

“I’ve been taking it easy for the last few years since I finished (football) so let’s just see how this one goes.” 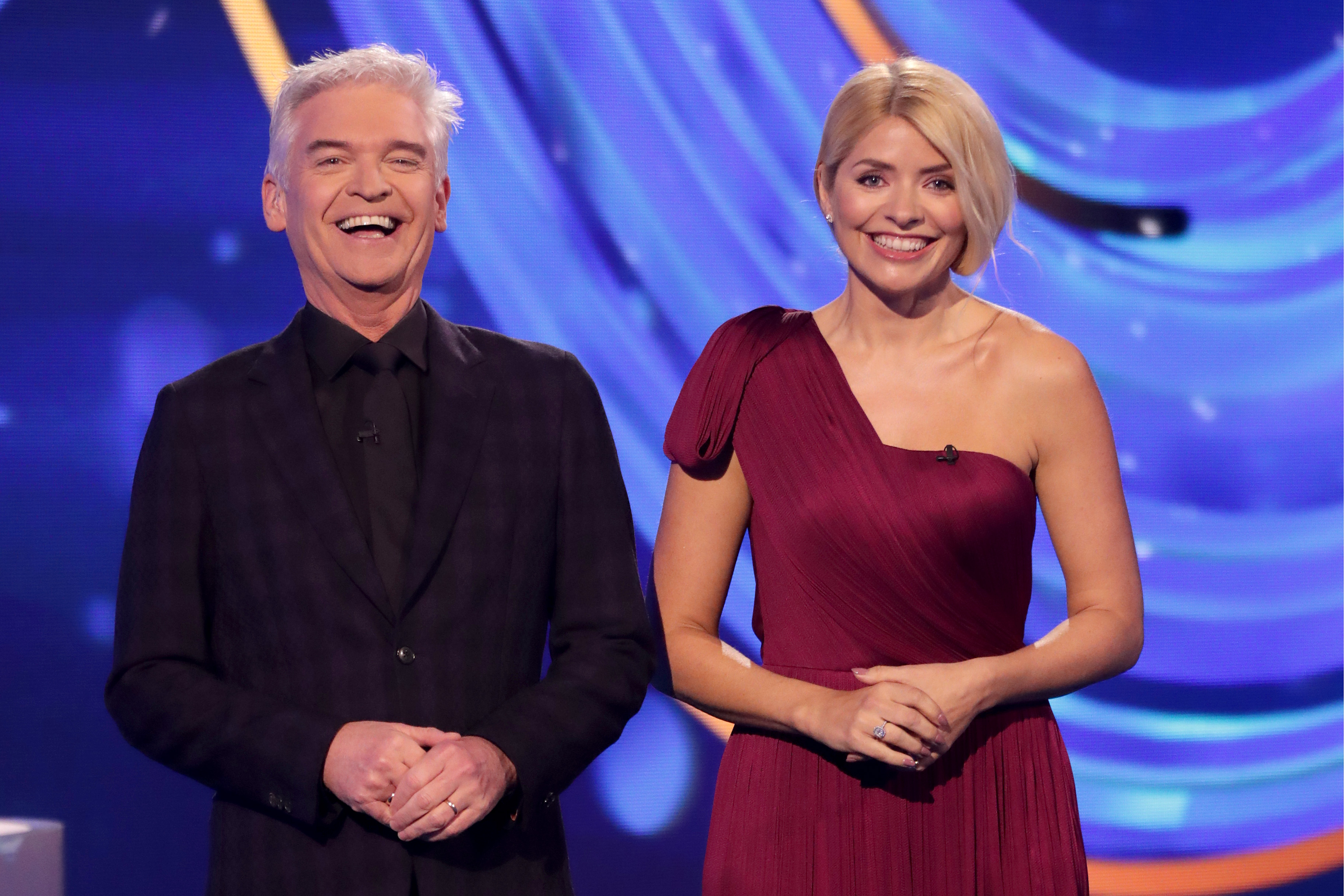 When does Dancing On Ice start?

There is still no date confirmed for the next series.

However, it is likely that the new series of the show will kick off around the same time as the previous two seasons, which have started on the first weekend of January.

If the trend continues, we could see the new series of Dancing on Ice start on January 5, 2020.

Does Kevin Kilbane have social media?

Kevin can be found under @kdkilbane77 on Instagram where he appears to be fairly active, as he shows fans his hectic life from one stadium to the next.

His animals and family life is also documented on the social media platform.

Elsewhere, Kevin also has a Twitter account with the same name where he regularly updates fans on all things football.