JULIAN Edelman has retired from the NFL, meaning he'll have lots more time to spend with his stunning girlfriend Daiane Sodre.

Daiane has a successful career of her own, and has modelled on runways across the globe. Here's more about her… 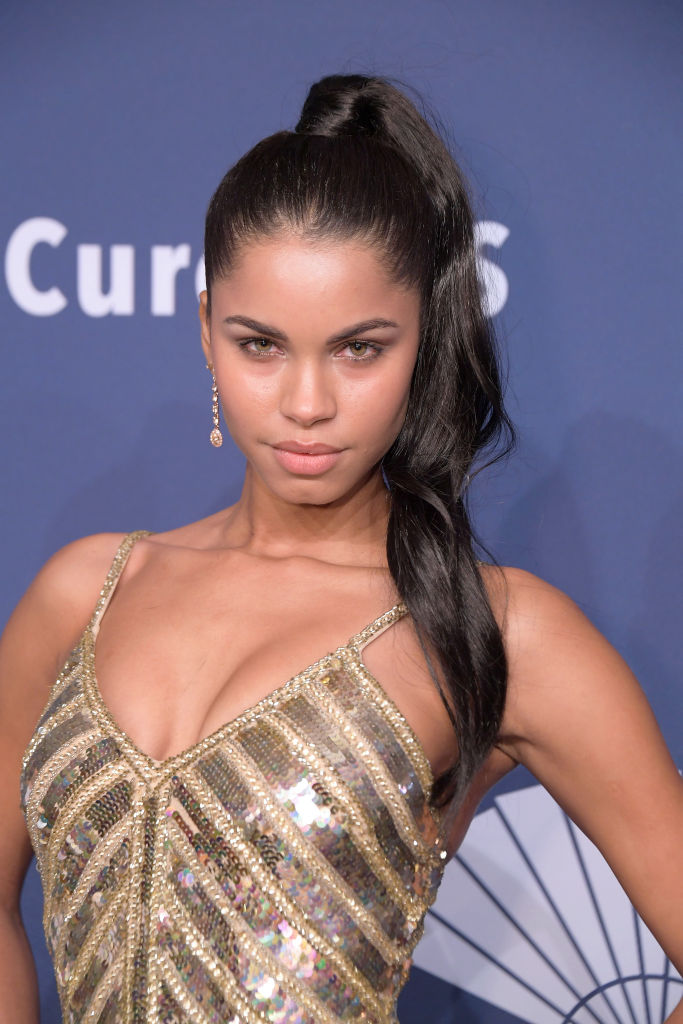 The stunning model was born in Bahia, in the North East of Brazil.

Daiane comes from a large family, with 12 brothers and sisters. Her parents named her after Diana, Princess of Wales. 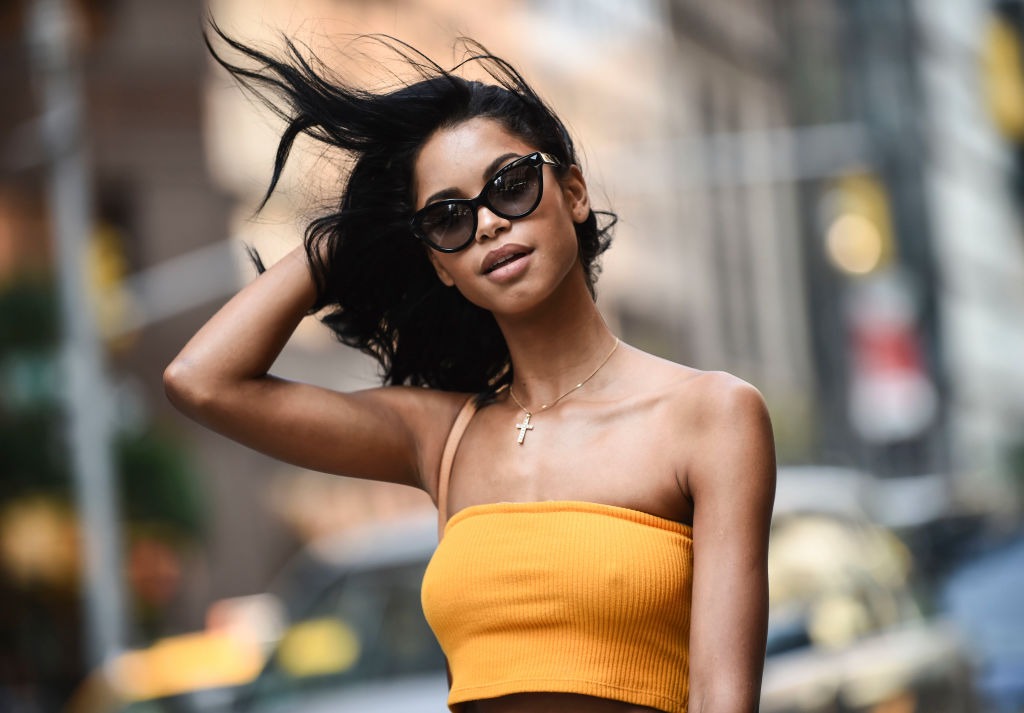 She appeared in the video for the hit track No Stylist by French Montana featuring Drake.

The model was first linked to Julian Edelman back in 2018 when they were seen together at a beach.

Daiane has previously been linked to A$AP Rocky and Joe Jonas. 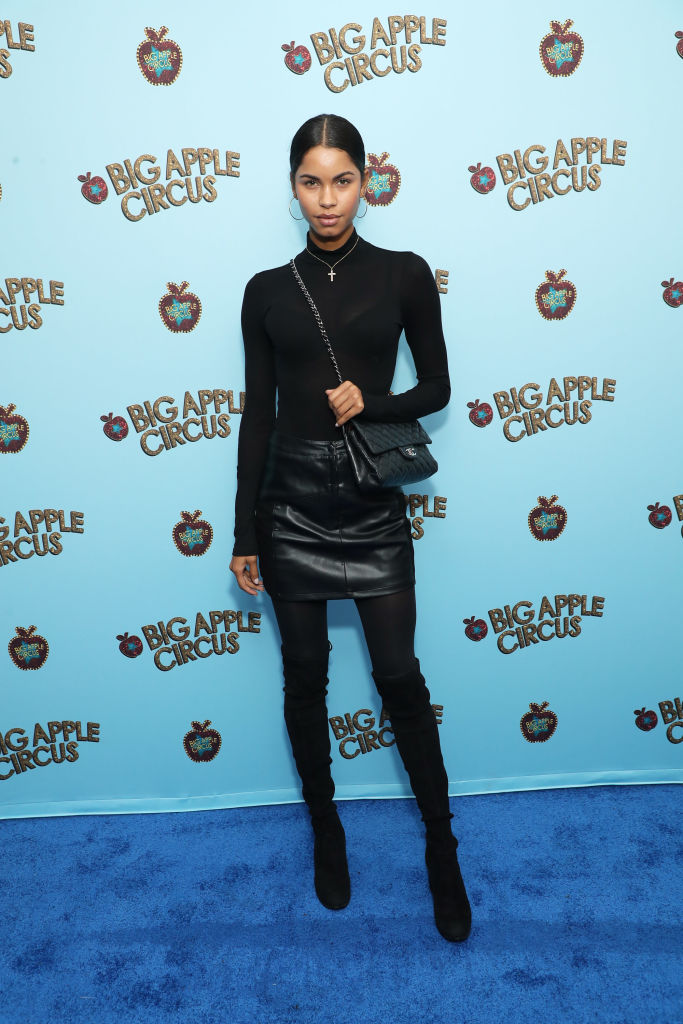 Who are Julian Edelman's exes?

TMZ reported that Adriana thought Julian was "the one".

The pair kept their relationship lowkey, but broke up in 2017.

A source told E! News that Adriana wanted to focused on her acting career and raising her two daughters.

Before that, Edelman was linked to Swedish model and influencer Ella Rose. 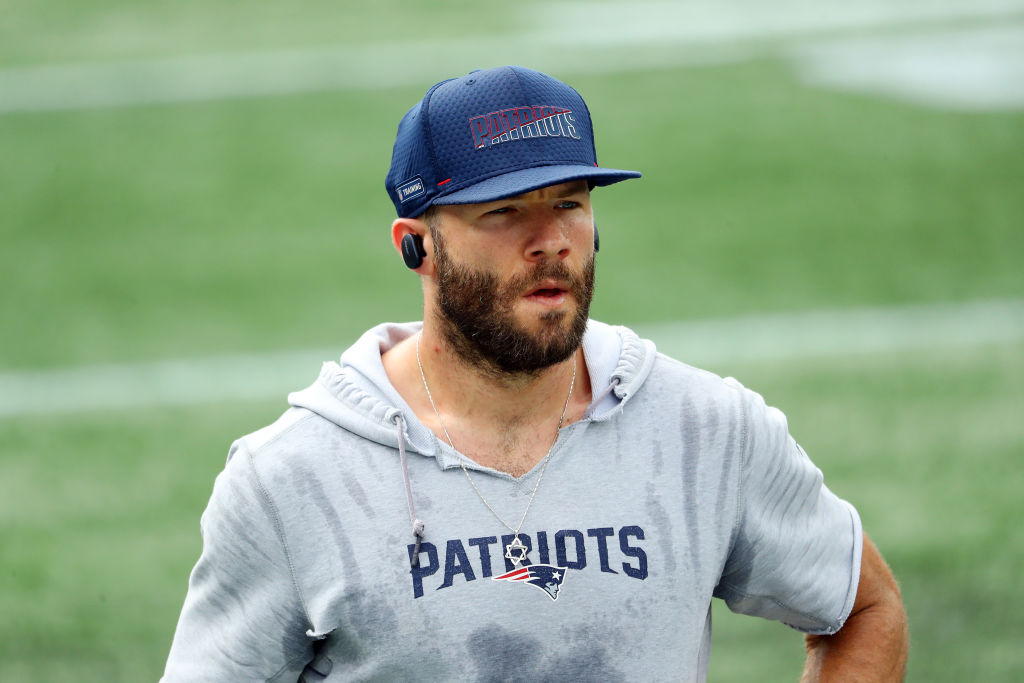 The pair have a daughter together named Lily-Rose, who was born in 2016.

Julian did not at first acknowledge that he was the father of the child, Rose launched a paternity suit in Los Angeles County Superior Court during her pregnancy.

A TMZ report at the time stated that Rose and Edelman had been “friends with benefits” for “the past few years".