THE creators of How I Met Your Mother are set to release a spin-off.

The cast for How I Met Your Father has finally been announced. 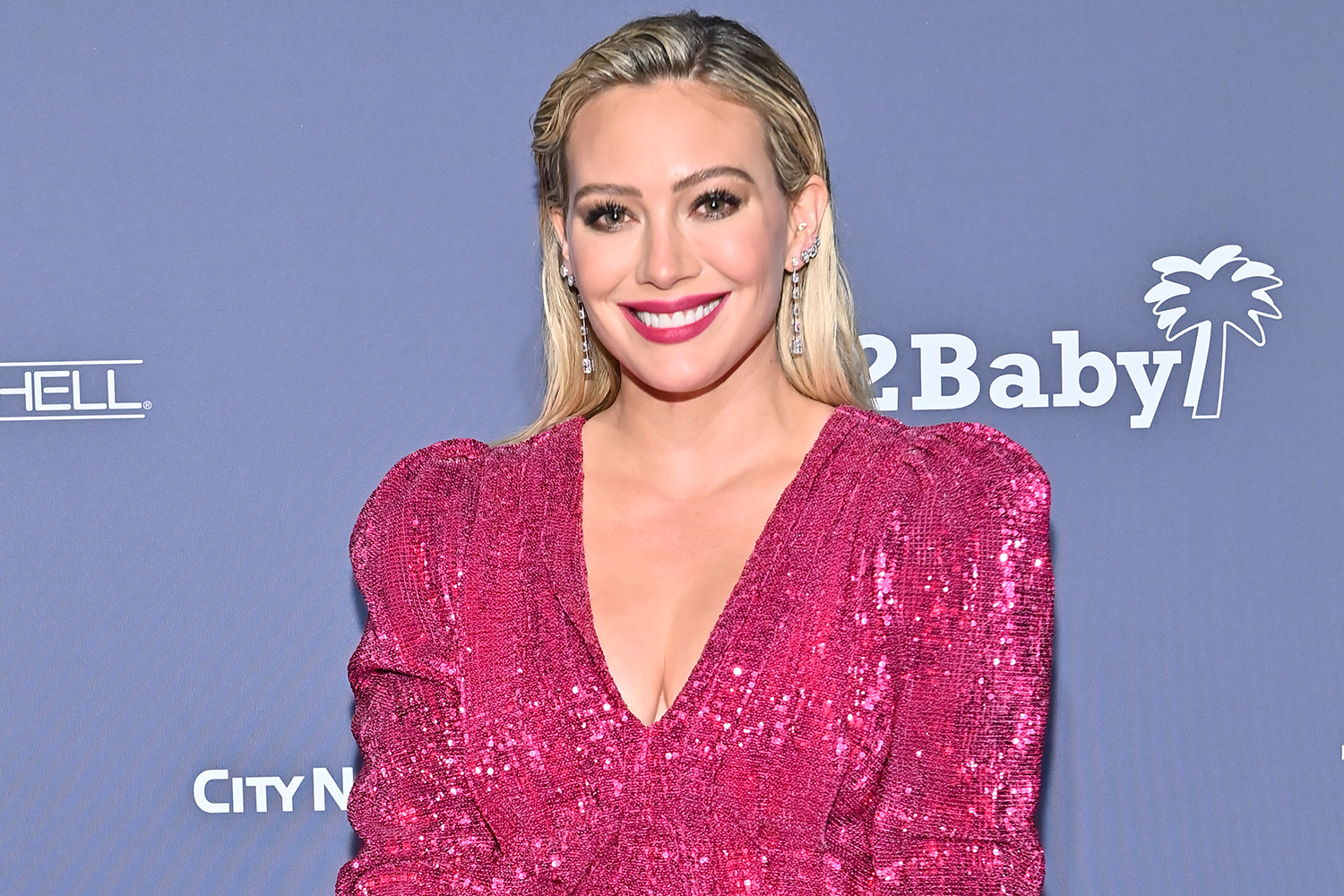 Who is in the cast of How I Met Your Father?

Veteran actor, Hilary Duff, will be the lead character in this star-studded series. She plays the character, Sophie, who is set to be navigating and finding the balance between her love life and her real life in 2021.

The male lead character of the show will be Chris Lowell, who plays the role of Jesse, a teacher in the series.

Other prominent stars in the series are Josh Peck, playing Drew, who is the vice-principal of Jesse's school.

Suraj Sharma plays Sid, while Ashle Reyes plays the role of Hannah, who is Sid's girlfriend, and is also a seasoned career woman.

What is How I Met Your Father about?

The series is about a young woman who explores her previous love life as her future self tells the story of how she met her son's father.

The official plot synopsis of the series states that: "In the near future, Sophie is telling her son the story of how she met his father: a story that catapults us back to the year 2021, where Sophie and her close-knit group of friends are in the midst of figuring out who they are, what they want out of life, and how to fall in love in the age of dating apps and limitless options”.

The official trailer has made given fans a glimpse of what happens in the much-anticipated movie. 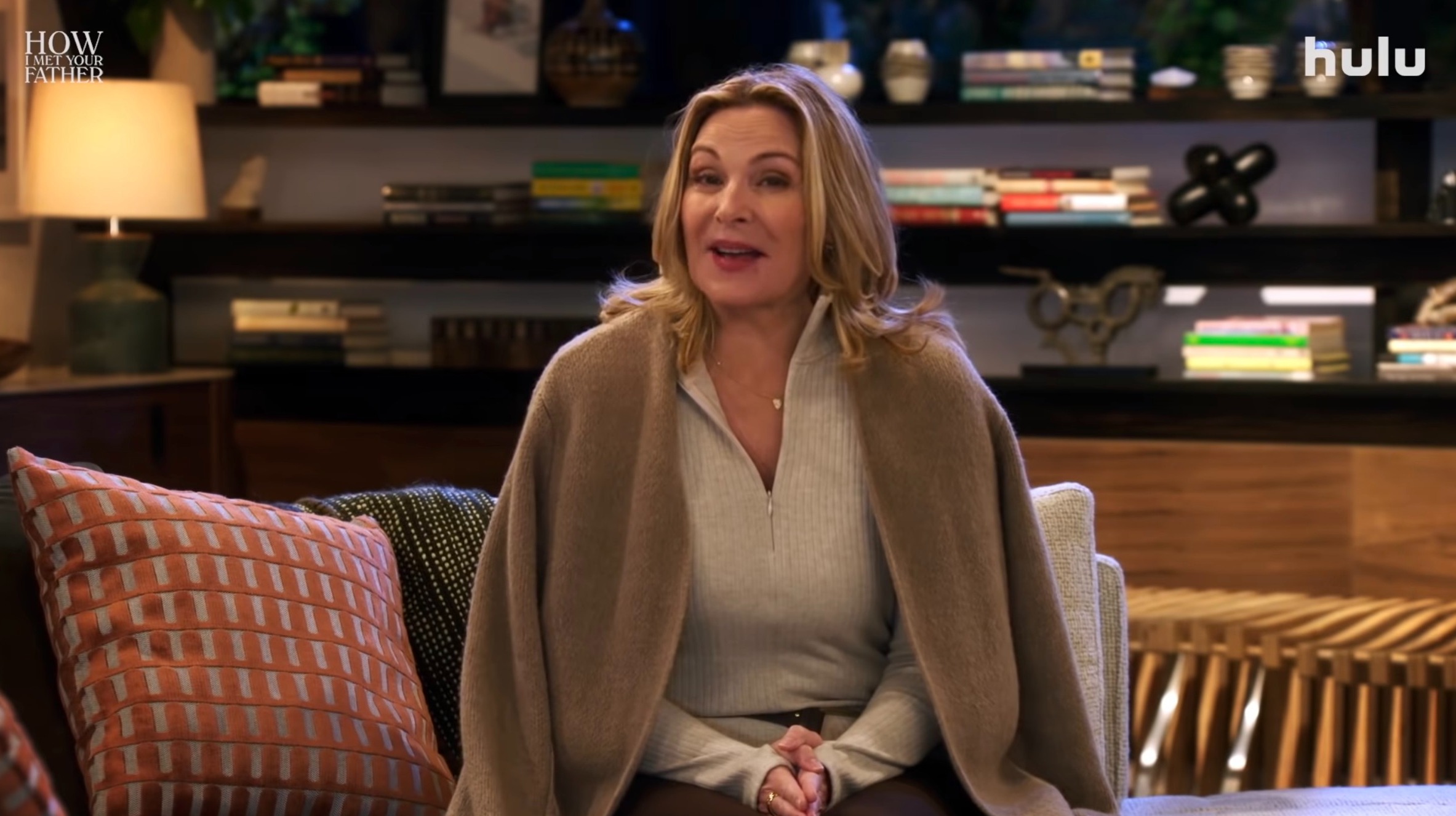 When is the release date?

How I Met Your Father is set to be released on Tuesday 18 January 2022, on Hulu in the US.

However, the release date in the UK is yet to be confirmed by the UK broadcaster for the series.

Kim Kardashian covers her head as she is baptised in Armenia