GREECE'S Eurovision entry has been confirmed as Amanda Georgiadi Tenfjord with her song Die Together.

Here's everything we know about the Greek singer set to perform at the Eurovision final in May 2022. 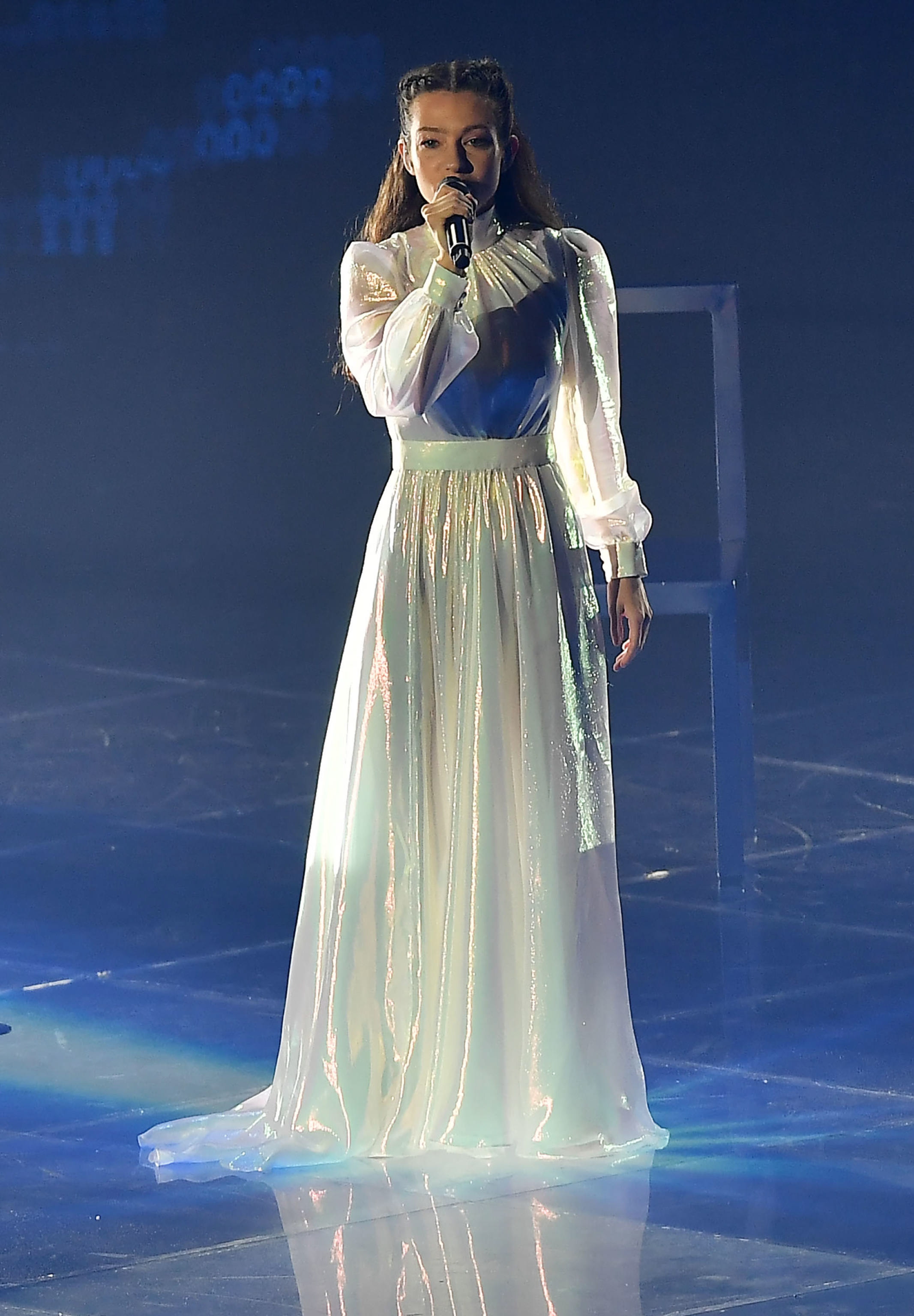 Who is Greece's Eurovision entry?

Amanda was born on January 9, 199,7 in Ioannina, Greece, to a Norwegian mother and a Greek father.

The Greek-Norwegian singer and song writer moved to Tennfijord, Norway, in her early years – where she found herself in the same school class as Norwegian popstar Sigrid.

Over the years, Amanda has won the Music Prize for her song Run, as well as participating in the music competition The Stream, where she placed in the top 30 contestants.

When she's not making music, the Greek singer also studies medicine – where she has been doing her placement in hospital for Covid-19 patients. 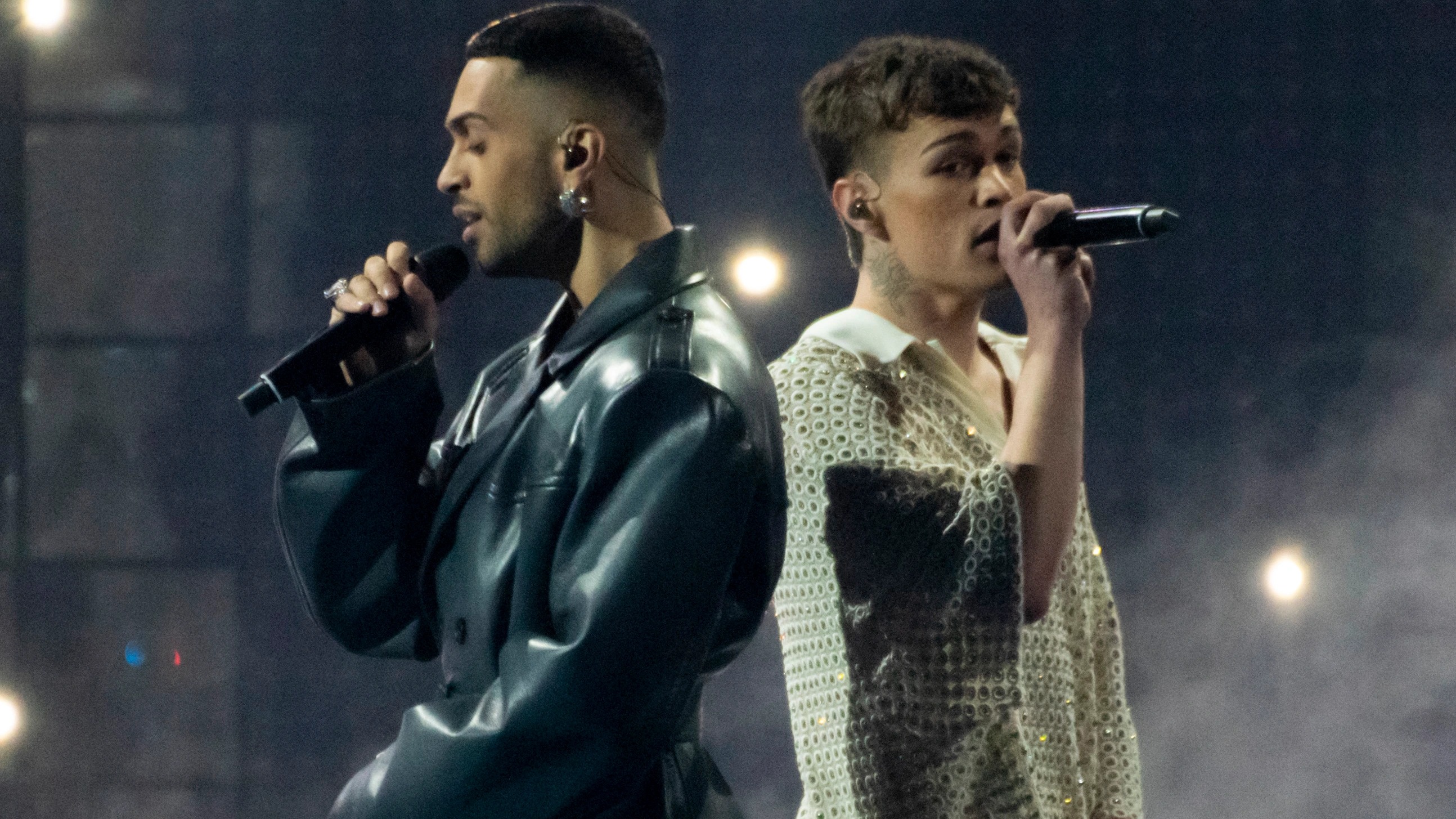 The lowdown on Italy’s Eurovision entry Mahmood and Blanco 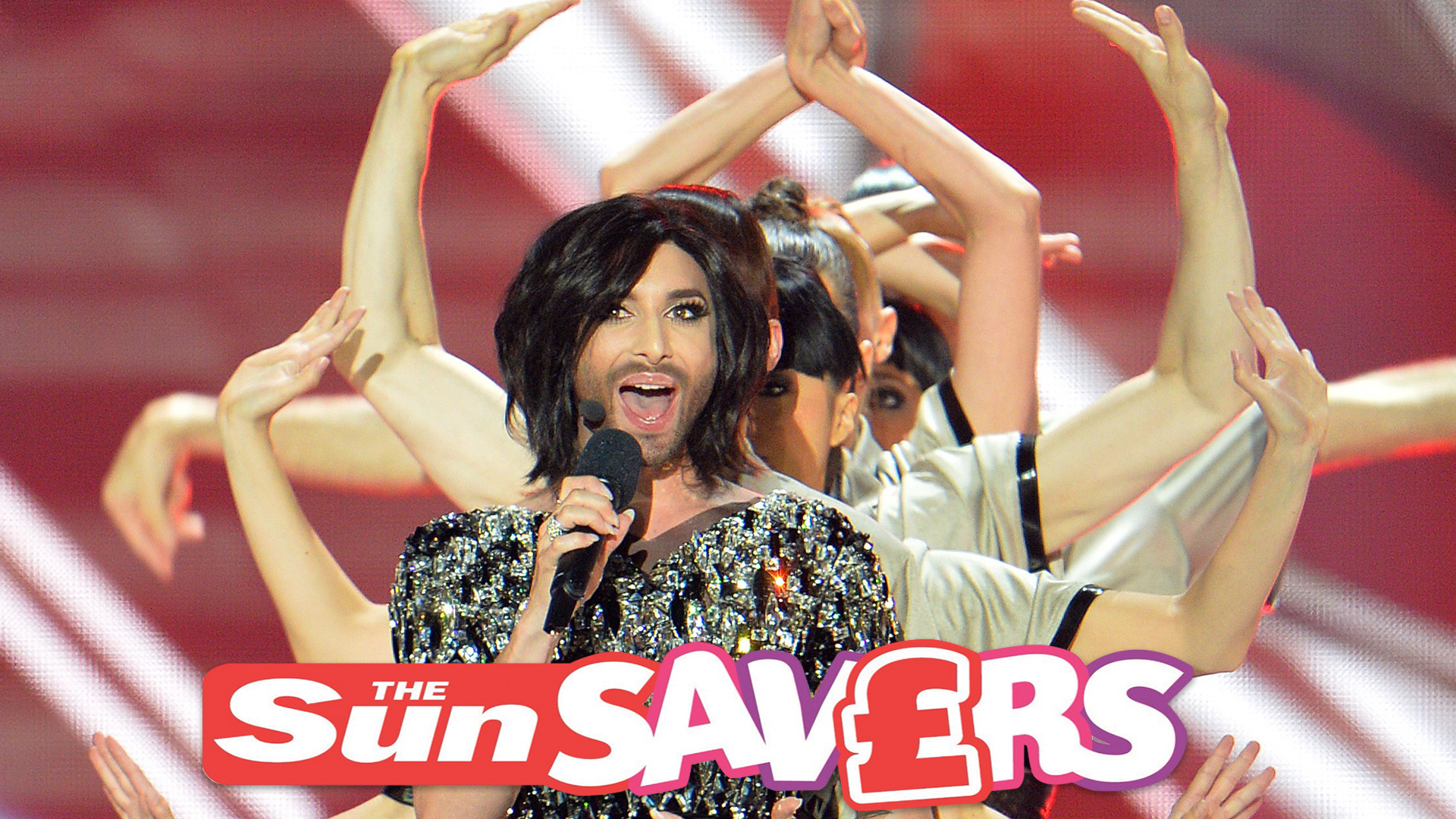 Six deals for the perfect Eurovision party to celebrate the final

Amanda thanked all those supporting her and shared her excitement for the Eurovision final on her Instagram page, saying ''let's have fun on Saturday.''

What song is Amanda singing at Eurovision 2022?

Amanda is singing her song Die Together, which she wrote a year ago with producer and songwriter Bjørn Helge.

The song was written after a failed relationship and incorporates both heartbreak and feelings of desperate hope.

Amanda said that the song was inspired in the moment of the breakup, when everything was chaotic and sad – but it can be interpreted as much more than just the end of a romance.

She revealed: "The title of the song may have a negative connotation.

“But if you listen carefully to the lyrics of the song you will realise that it is the anthem of absolute love.”

How many times has Greece won Eurovision Song Contest?

The country first entered Eurovision in 1994, and won the song contest once in 2005 when singer Helena Paparizou sang her song My Number One.

Despite only having one win, Greece has never finished last in the competition and finished in the top 10 consistently,from 2005 until 2012.

When is the Eurovision 2022 final and how to watch it?

The final will take place in Turin, Italy at the Pala Olympic Arena and is hosted by Mika, Laura Pausini and Alessandro Cattelan.

Around 200 million viewers are expected to watch the final with Graham Norton presenting the UK coverage.

The final will be broadcast on BBC One and will be available to watch on BBC iPlayer.