GEMMA Atkinson has seen her career soar in recent years after she stepped out on to the Strictly dance floor in 2017 and made it all the way to the final.

She has now revealed she has had a baby – here's Gem's story. 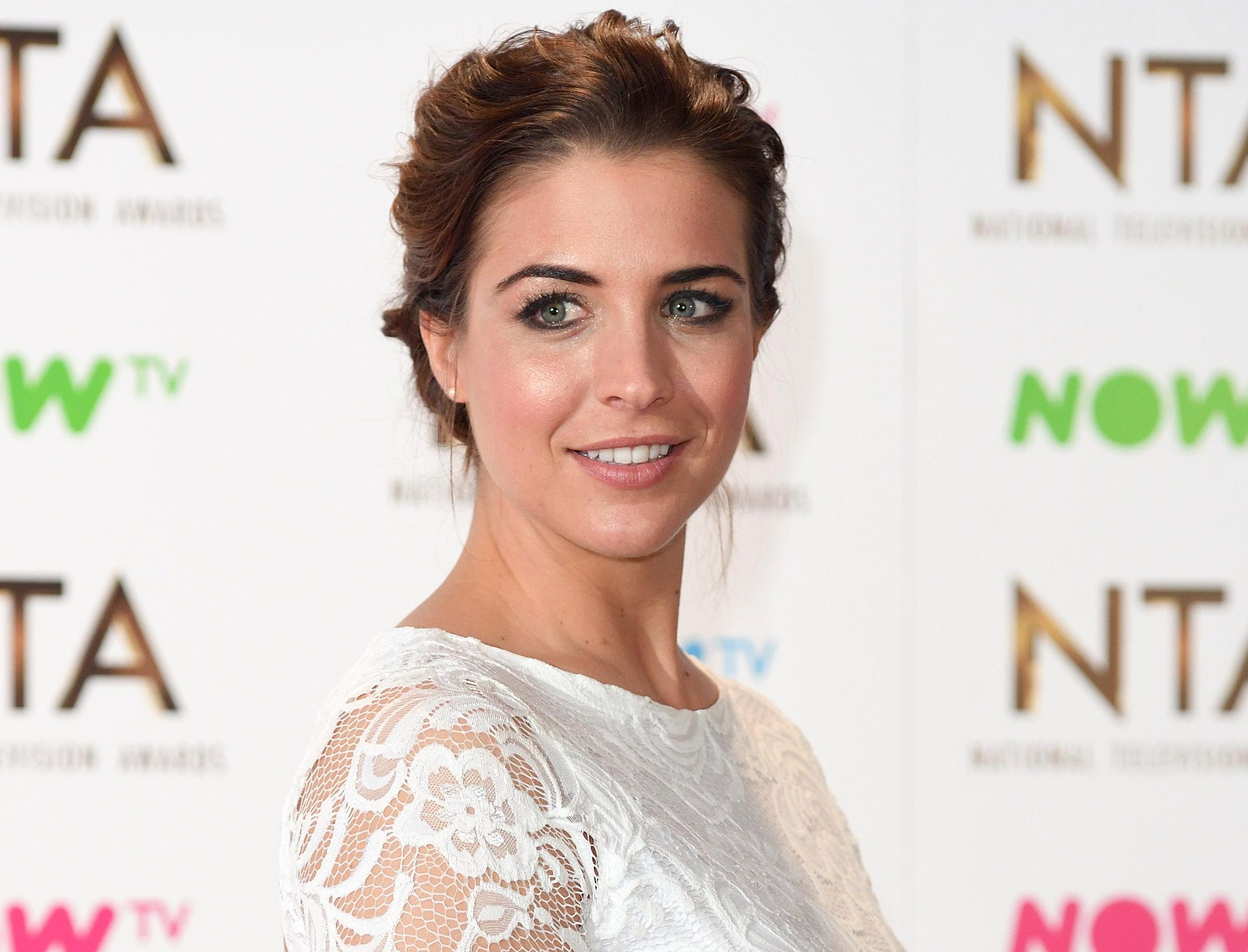 What is Gemma Atkinson's backstory?

Gemma Louise Atkinson was born November 16, 1984, and is an English actress and ex-glamour model.

Emmerdale fans will, of course, recognise Gemma from her role as Carly Hope in the ITV soap. 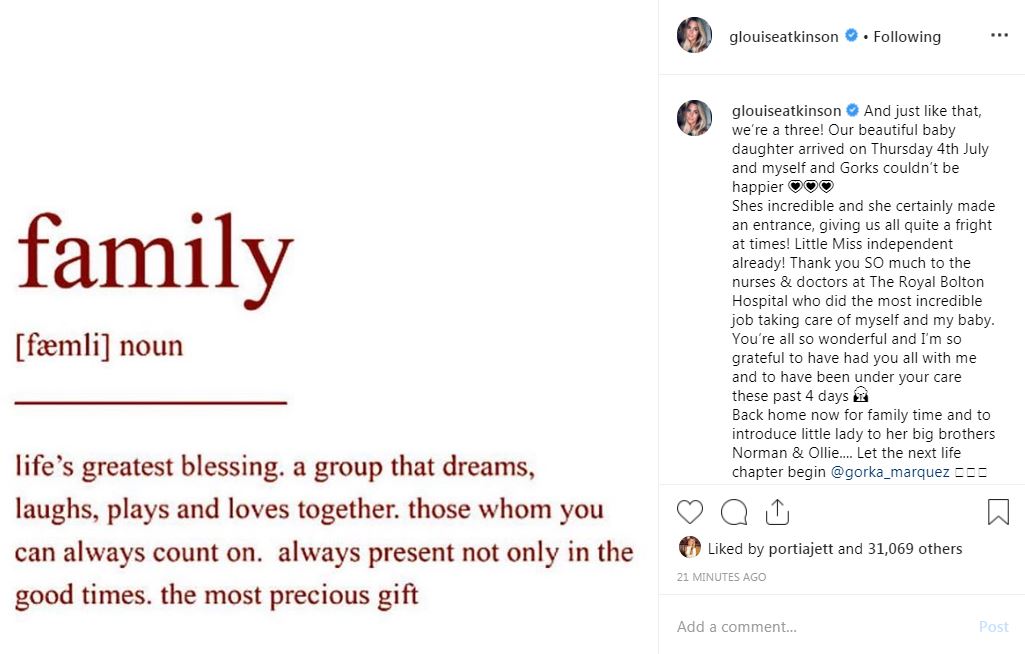 When was Gemma Atkinson's baby born?

Gemma and boyfriend Gorka Marquez confirmed they are having a baby on February 1, 2019.

Sharing her happy news that she'd become a mum for the first time, Gemma wrote on Instagram: "And just like that, we’re a three!

"Our beautiful baby daughter arrived on Thursday 4th July and myself and Gorks couldn’t be happier.
"She's incredible and she certainly made an entrance, giving us all quite a fright at times!

"Little Miss independent already! Thank you SO much to the nurses & doctors at The Royal Bolton Hospital who did the most incredible job taking care of myself and my baby.

"You’re all so wonderful and I’m so grateful to have had you all with me and to have been under your care these past 4 days.

"Back home now for family time and to introduce little lady to her big brothers Norman & Ollie…. Let the next life chapter begin @gorka_marquez." 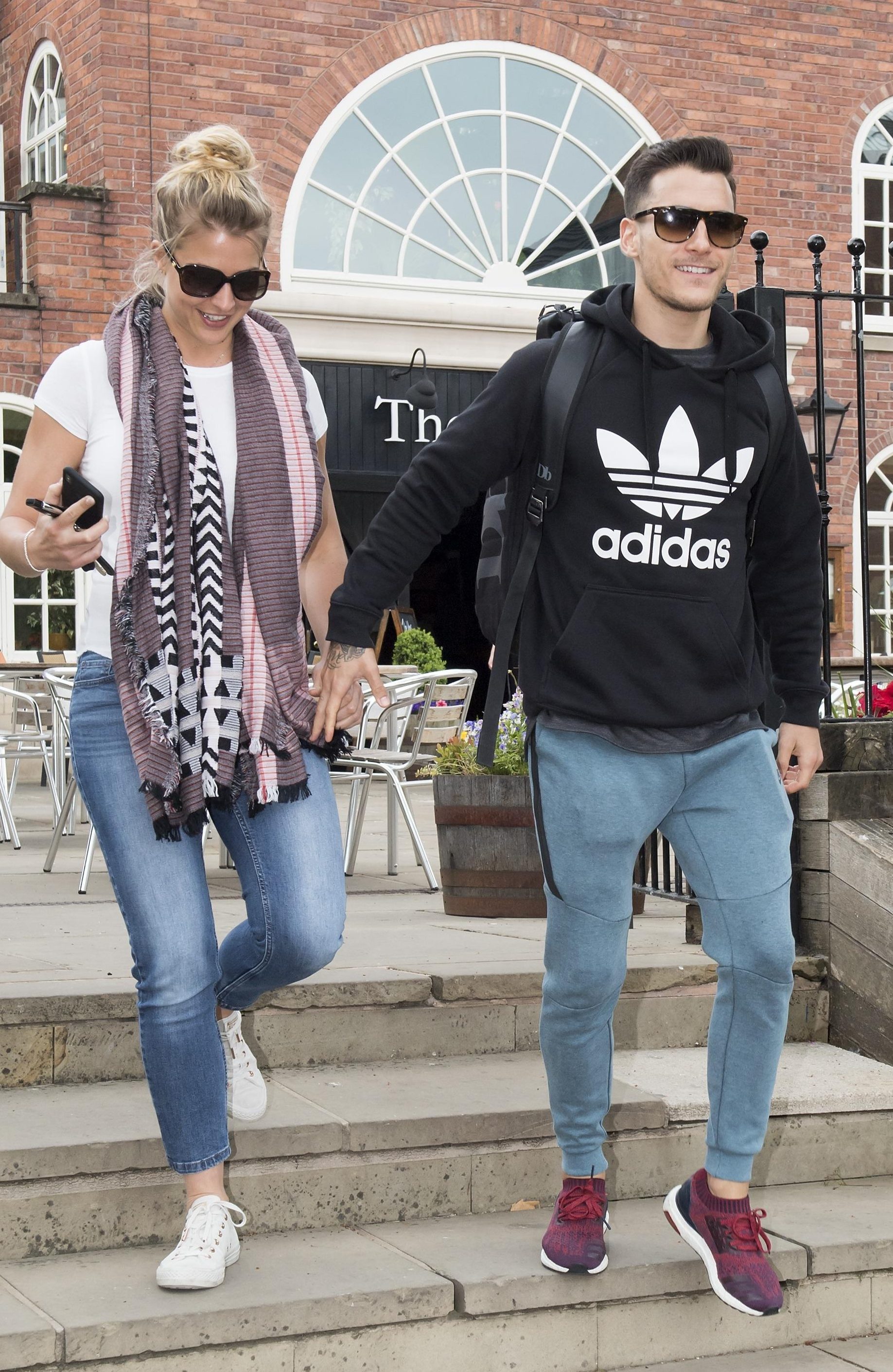 Throughout the 2017 Strictly series, she and her co-star Gorka were constantly asked whether they were dating.

Despite months of questioning and speculation, the pair continued to deny their romance.

On Valentine's Day 2018 the pair FINALLY confirmed one of the worst-kept secrets in showbiz that they were a couple.

Sharing a snap of her resting her head on Gorka's shoulder as they sat on the beach on holiday on Instagram, she wrote: "Here’s to many more kid. Happy Valentines Day @gorka_marquez." 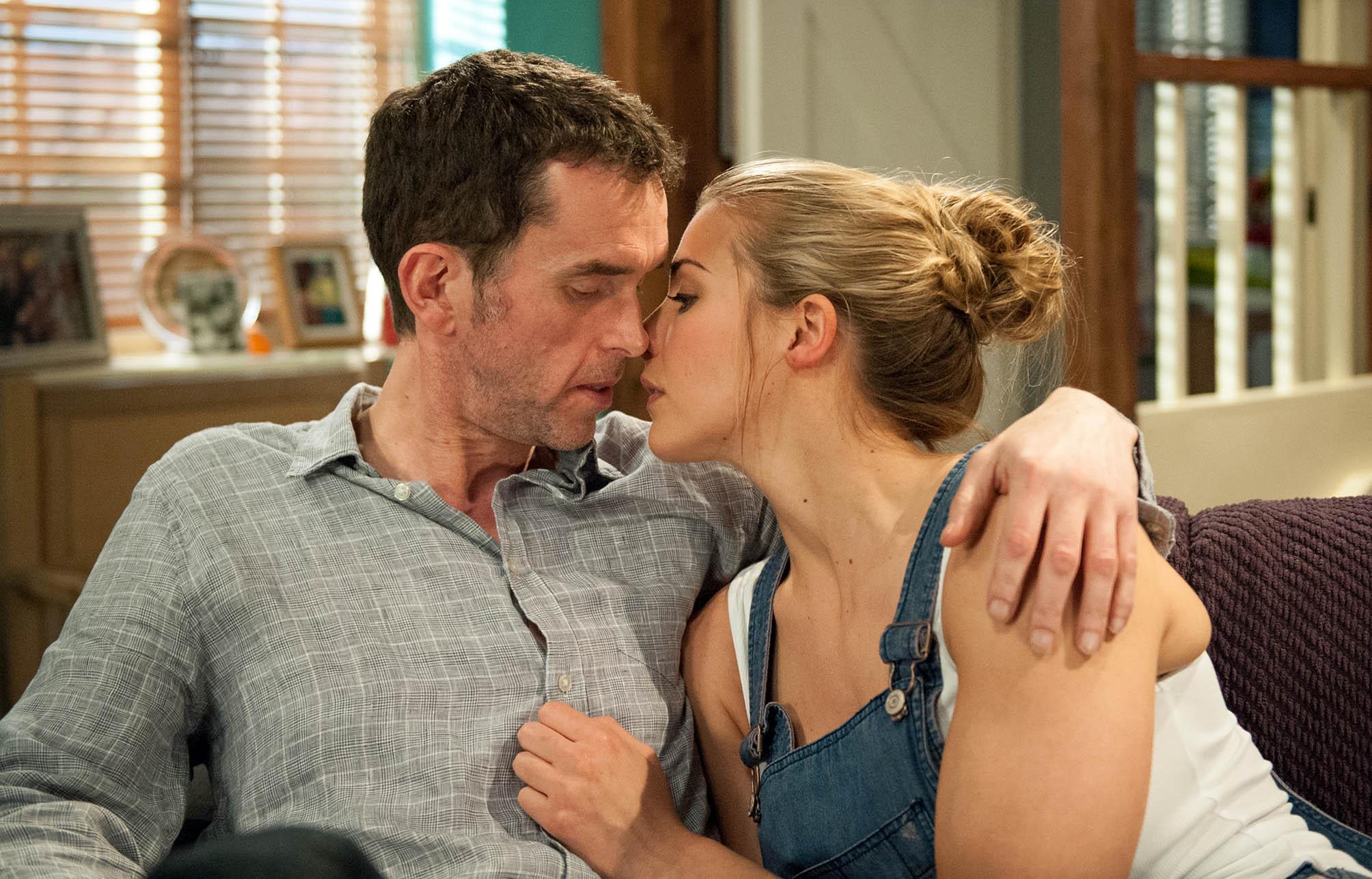 Who else has Gemma Atkinson dated?

Prior to meeting Gorka, she was with personal trainer Olly Foster.

What shows has Gemma been on?

Gemma has appeared on a few reality TV shows including I'm A Celebrity Get Me Out of Here in 2007.

She joined Strictly in 2017 and was partnered by Aljaž Skorjanec.

The couple were runners-up on the show.

After Hollyoaks, Gemma joined BBC's Casualty as Tamzin Bayle before heading to Emmerdale in 2015.

'9-1-1': Michael and Athena Tell the Kids He's Having Brain Surgery