The Great British Bake Off is back for another series, having wrapped up its 3rd week.

But who is the octopus bread baking contestant Amanda and how does she feel about being on the show? 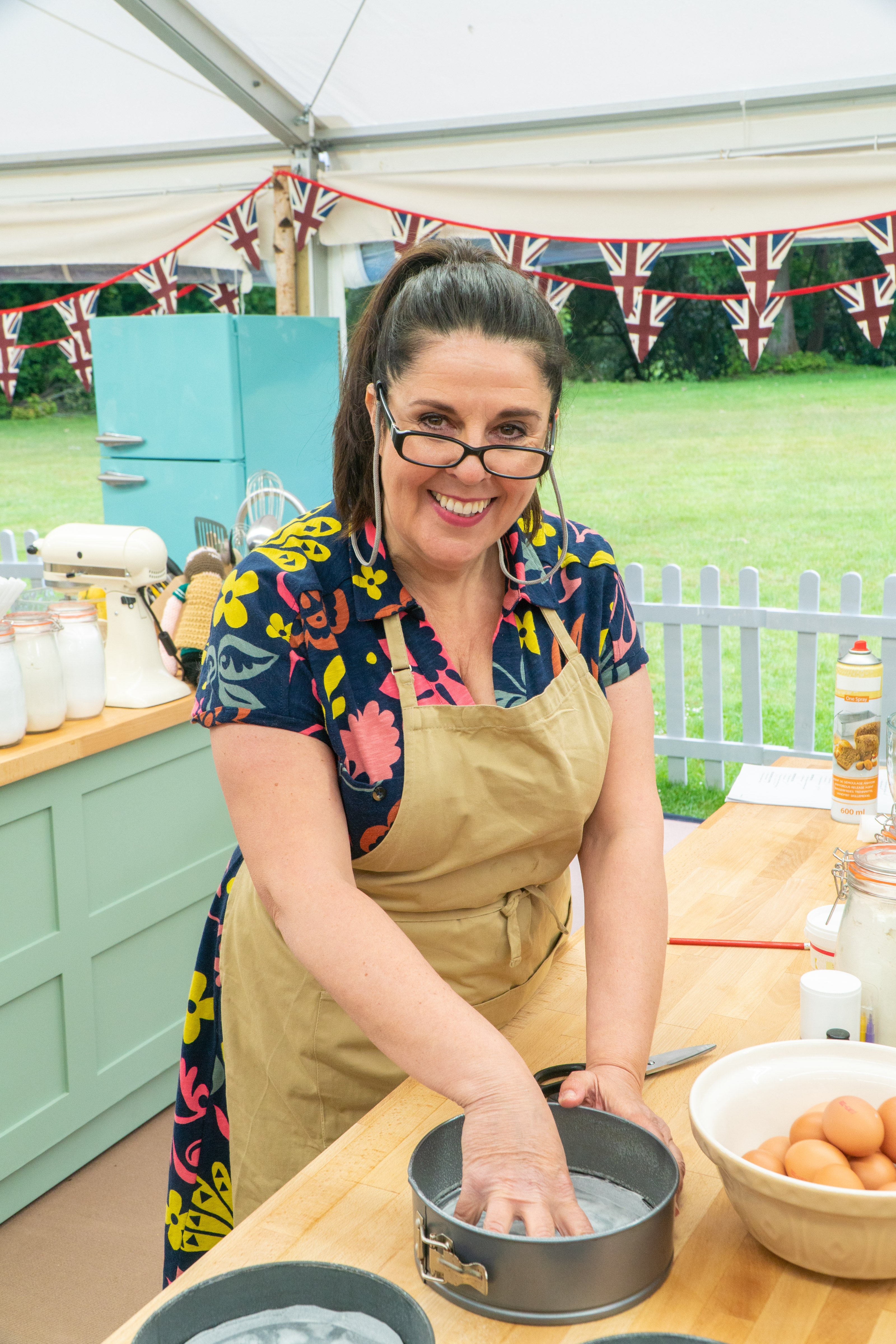 Who is Amanda on the Great British Bake Off 2021?

Raised in London, the 56 year-old Met Police detective has Greek-Cypriot heritage and has been baking since a young age.

Initially studying graphic design at college, Amanda went on to a career inadvertising before switching to the police force to train as a detective.

She started baking as a child with her mum, but learned to bake Greek recipes with her paternal auntie.

Her style of baking incorporates Greek and Middle Eastern flavours and she loves to paint onto her cakes. 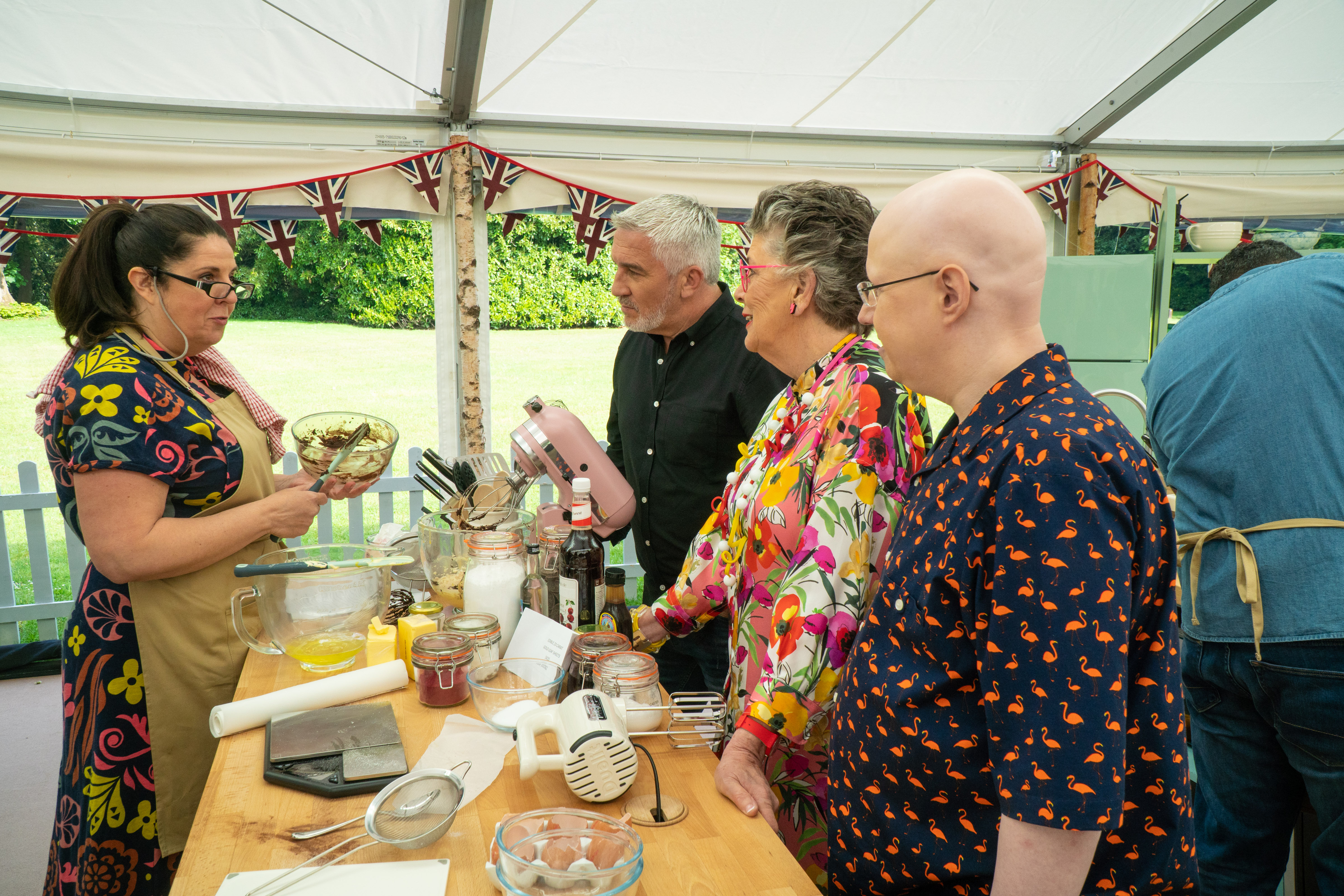 This gives them a pretty and feminine aesthetic, and she credits the inspiration of this to her two daughters.

Amanda also loves outdoor swimming and says the colder the better, so we shall see how she copes with the heat of the kitchen as the weeks go on.

What has Amanda done the Great British Bake Off 2021?

Waves came crashing in Week 1 for Amanda when her dolphin cake survived the judging table, but fell to the floor shortly after.

Viewers at home gasped as her cake toppled on the walk back to her bench, ending up on the floor.

Week 2 was biscuit week, and with it brought more structural heartbreak for Amanda.

For her showstopper she made a biscuit rocking horse, which leaned a bit too far and fell apart.

However the saving grace came in her flavour profiles and execution, with Prue and Paul agreeing it could have been the best if it weren't for it collapsing.

Despite saying "I just fish we had more time" Amanda's week 3 octopus milk bread showstopper was a success.

She paired her bread creature with some coconut and mango crème pat filled sea shells.

What has Amanda said about appearing on the show?

In an Instagram post, Amanda said "Absolutely thrilled to be a part of the Bake Off family.

"Such a fabulous and inspiring group of bakers who I am proud to call my friends."

In another post she referenced her admiration for host Matt Lucas, saying "I get to be on TV with the wonderful, funny and kind @realmattlucas.

When is the Great British Bake Off 2021 on TV and how can I watch it?

You can catch Week 4 of the Great British Bake Off on Tuesdays at 8pm on Channel 4, or catch up on All 4.

In the next instalment it's Dessert Week, so tune in to see the bakers tackle a classic pavlova, a toffee technical and a delicate dessert showstopper.

Elliot Page Will Continue to Star in ‘Umbrella Academy,’ Netflix Changes Credits on His Past Films