LINDSEY Shaw has been acting since 1999.

The Nickelodeon alum has starred in a lot of popular shows since she made her acting debut. 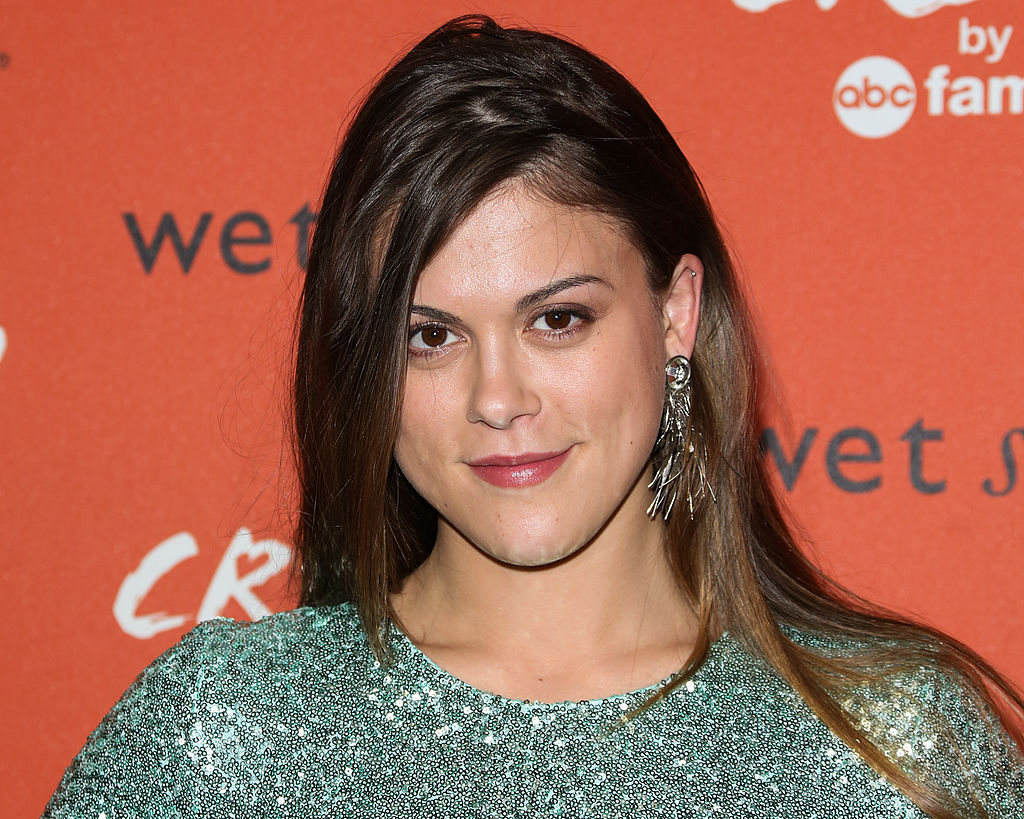 Who is actress Lindsey Shaw?

Shaw, 32, is an American actress from Lincoln, Nebraska.

Shaw is most famously known for her role as Jennifer "Moze" Mosely on Nickelodeon's Ned's Declassified School Survival Guide.

From 2011-2017 she also portrayed the role of Paige McCullers on Pretty Little Liars.

The actress is also known for her roles in No One Lives, 16-Love, and Eleventh Hour.

Throughout her successful acting career, Shaw has managed to accumulate a multi-million-dollar net worth, however there is no information available on the exact number.

Why is she trending?

Following a video posted of her appearing to mock a popular clip of Black creators performing a dance, she wrote "Hey, are we OK? What the f*** is this?"

Those comments did not make fans happy and she started receiving hate messages in her inbox.

"I just have to say right now that the hate in my inbox is not okay," Shaw said.

"I did not mean anything in any kind of way. I am learning every day, as I think everybody is. And this kind of hate just needs to evaporate from the planet, no matter who it's directed towards. Crocodile tears? No, dude — this is like my soul out there. If you know anything about what I stand for or what I believe in, you know that it's not this."

Shaw's intentions were to poke fun at differences between millennials and Gen Z and she said she is, "sorry you were offended."

Shaw then revealed that she took a break from social media to focus on her mental health.

"For my own mental health, I needed to take a step back from social media anyway."

"I thought that the millennial and Gen Z thing was a thing on TikTok. The intention wasn't that serious, y'all. I gotta just go off of here for a little while. But I appreciate you, I love you, and I'll be back," she concluded. 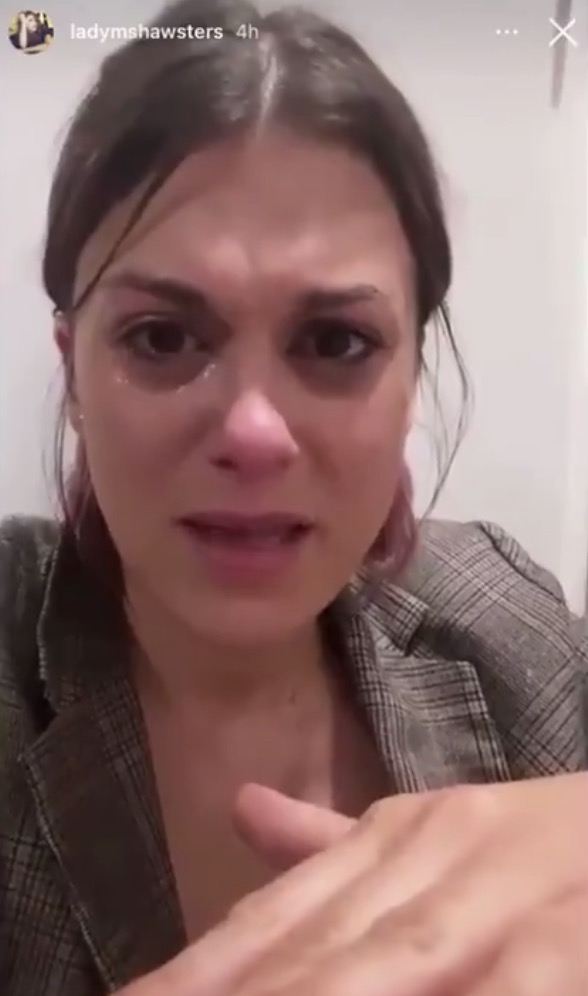 What did her Ned's Declassified co-stars say about the video?

Both Ned's Declassified stars Devon Werkheiser, and Daniel Curtis Lee have both weighed in on the negativity surrounding Shaw.

"Lindsey [made] a very unnecessary video hating on the most popular trend on TikTok that happens to be created by Black creators, and getting rather reactionary and defensive in her comment section before deleting the video," Werkheiser said in a TikTok video.

While he does not agree with the video Shaw posted, he defended his former co-star in the end, saying that she has a "good heart and is dealing with personal issues." He revealed that he is standing by her because "friends don't get canceled in real life."

Lee also talked to TMZ about the video, saying that Shaw mishandled the backlash.

He told the outlet that Shaw had reached out to him following the backlash of the original video, he revealed that he advised her to handle the racism accusations in a "lighthearted way."

Lee told TMZ that by her choosing the "crying route" it only triggered a new feeding frenzy of hate.

While he does not agree with her original video, Lee told TMZ that he does not consider her post as racist.

'Below Deck': Are Eddie Lucas and Ashling Lorger Dating?