YOU'D be hard pressed to find a brit who hasn't seen at least one episode of the classic sci-fi series Doctor Who.

13 different actors have stepped into the shoes of the timelord since the series first began in 1963, with a brand new star set to take on the role in 2022. Here's your complete guide to all of them…

Who has played Doctor Who before? 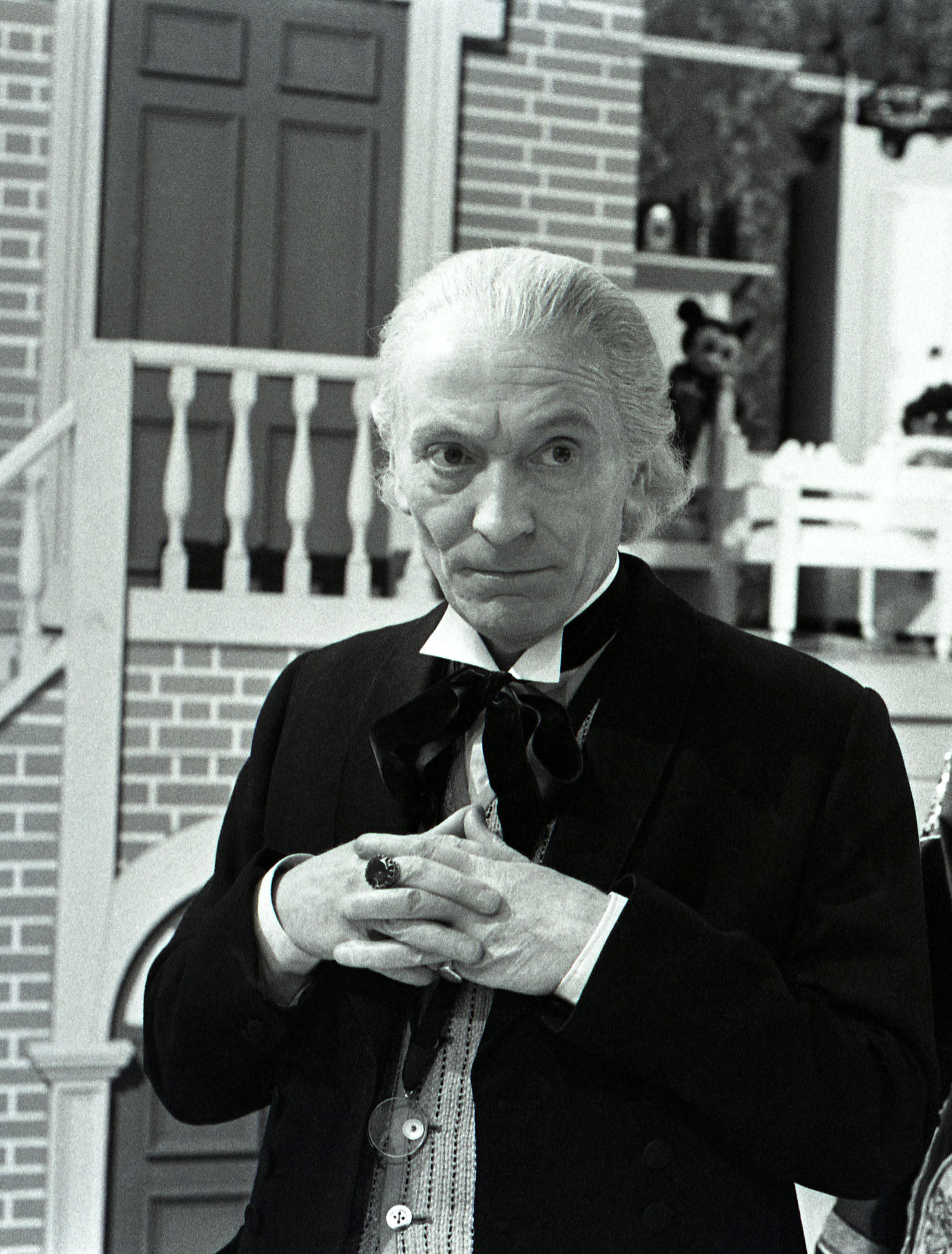 William was the first version of the fabled Doctor when the series first premiered in 1963.

William played the role for three years until 1966 when the character regenerated because his body was wearing too thin in the story The Tenth Planet.

In real life, the Doctor's ability to regenerate was invented to solve the practical problems caused by William's contract expiring and his ongoing battle with arteriosclerosis. 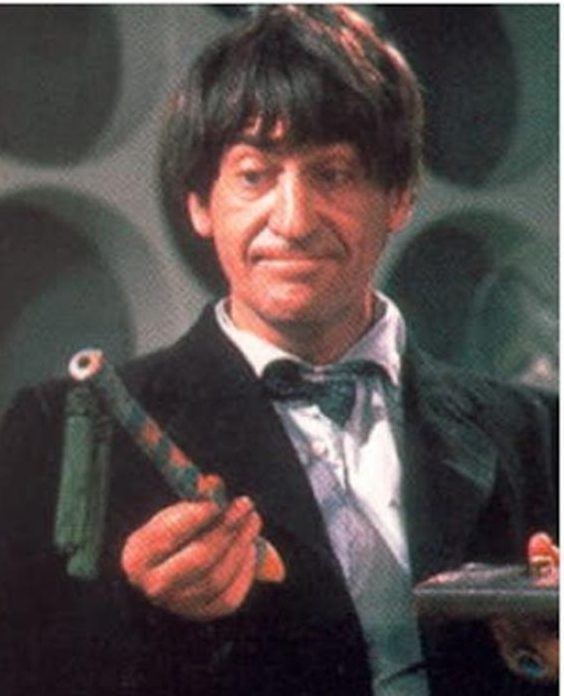 Stage actor Patrick took over the role in 1966 and similarly played the role for three years until 1969.

Patrick's regeneration storyline occurred in the ten-episode arc War Games where the Doctor's fellow Time Lords pre-empt his next transformation as punishment for his adventuring.

In his own words, Patrick explained that “Three years was long enough. I didn't want to get typecast, and one had to get out while the going was good.” 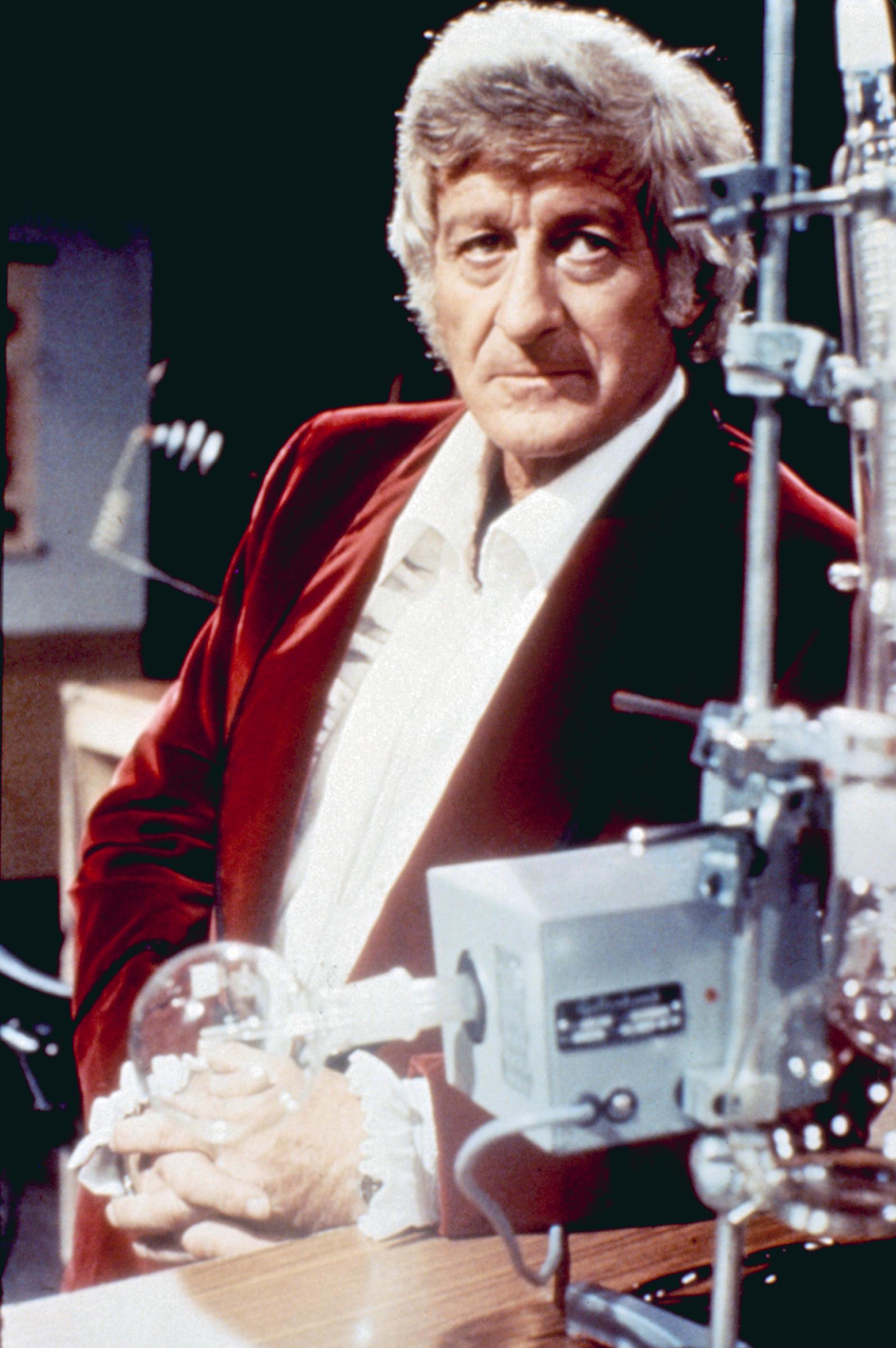 Jon Pertwee played the third Doctor in the early 70s – Ron Moody was the first choice for the role but was unavailable at the time.

Before landing the part Jon had previously appeared in Carry On films and various comedic roles.

He played the Doctor as a flamboyant, well dressed and technically intelligent Time Lord with a love for cars, especially his yellow vintage roadster "Bessie." 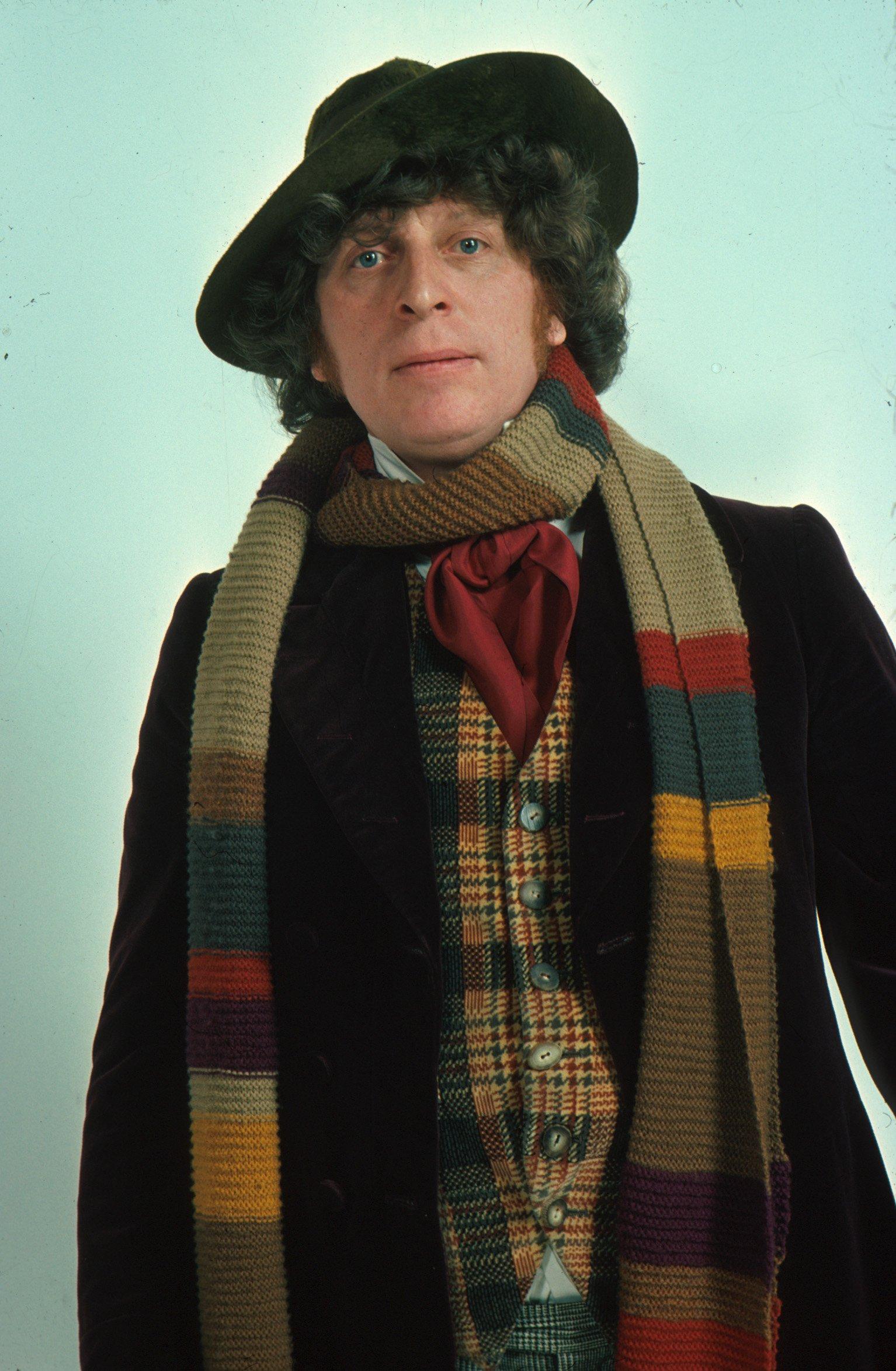 Tom Baker played the Doctor for a record-breaking seven series before he retired from the role.

He is often remembered as the most bohemian incarnation of the Time Lord and was known for his long stripey scarf and love of Jelly Babies.

In 2013 he returned to Doctor Who for the 50th anniversary special, playing a curator in the National Gallery and also appeared in the series in 2017 to finish a lost episode from 1979. 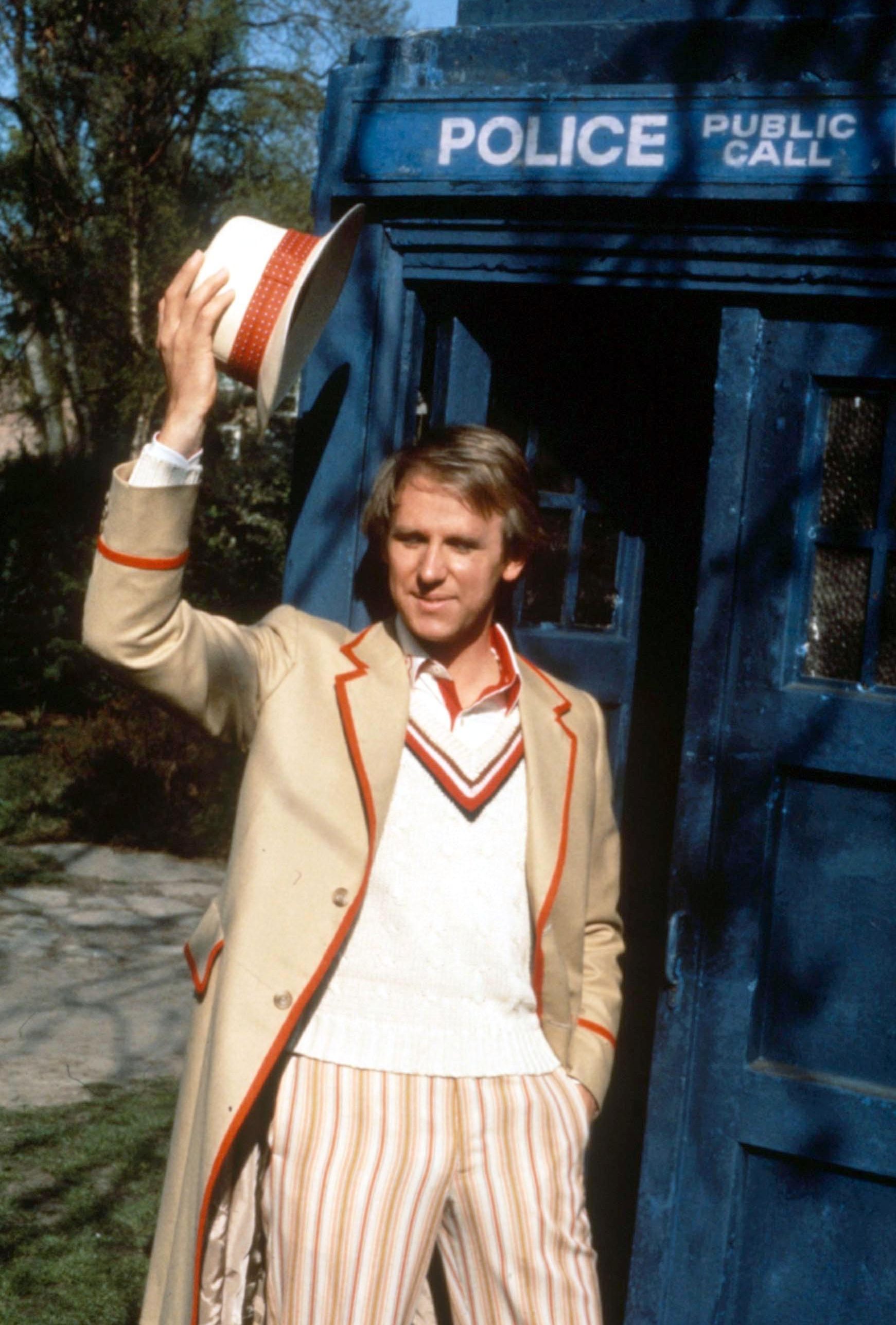 His version of the Doctor wore a stick of celery on his lapel and had a fondness for cricket attire.

He returned to the show for the mini-episode charity special Time Crash which he starred in alongside David Tennant. 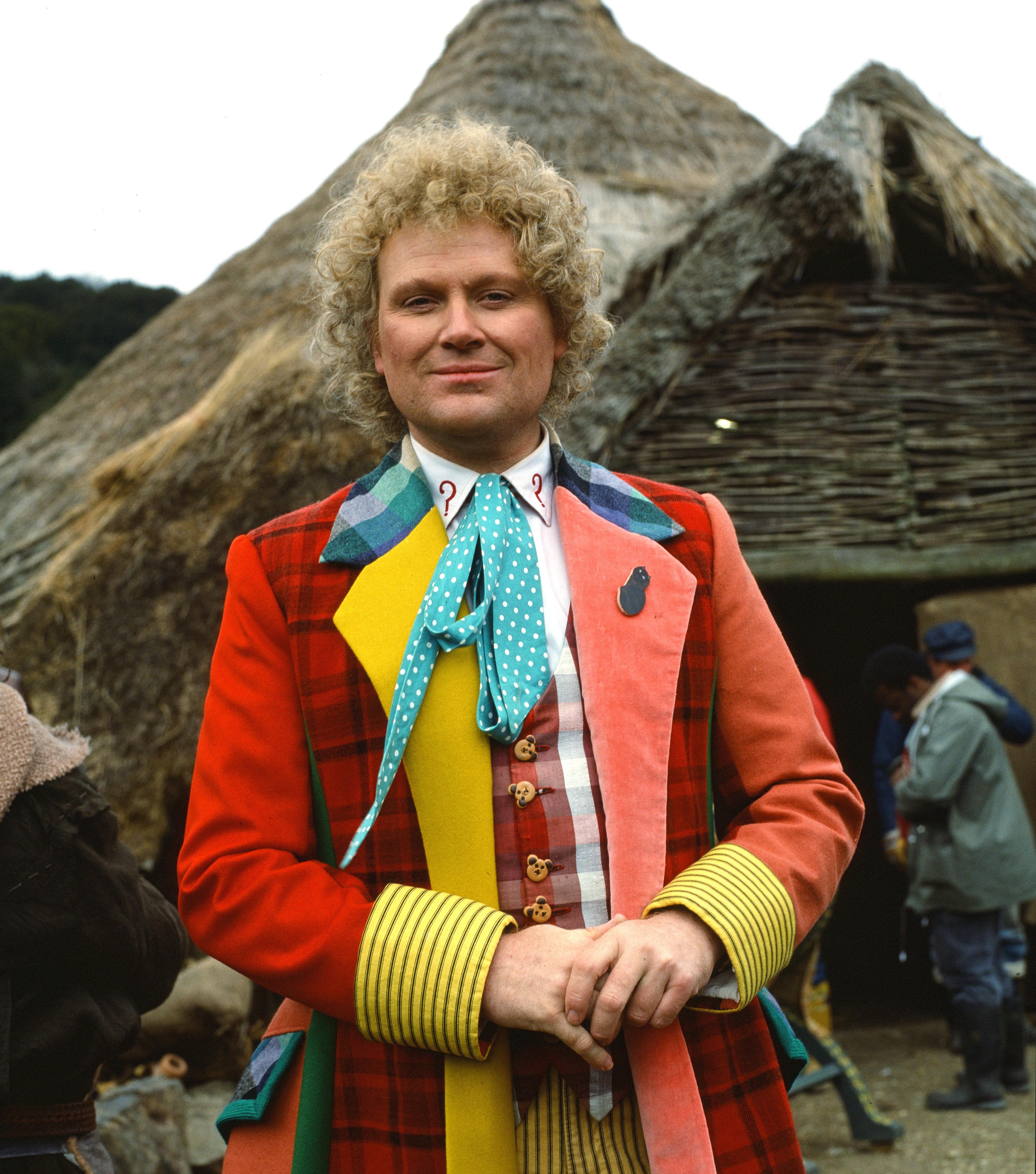 He made his first appearance on the show in 1983 as Commander Maxil who shot the previous Doctor in the episode Arc Of Infinity.

His time as the Doctor was marked by an 18-month hiatus and a battle with the production team who didn't see a future for the show. 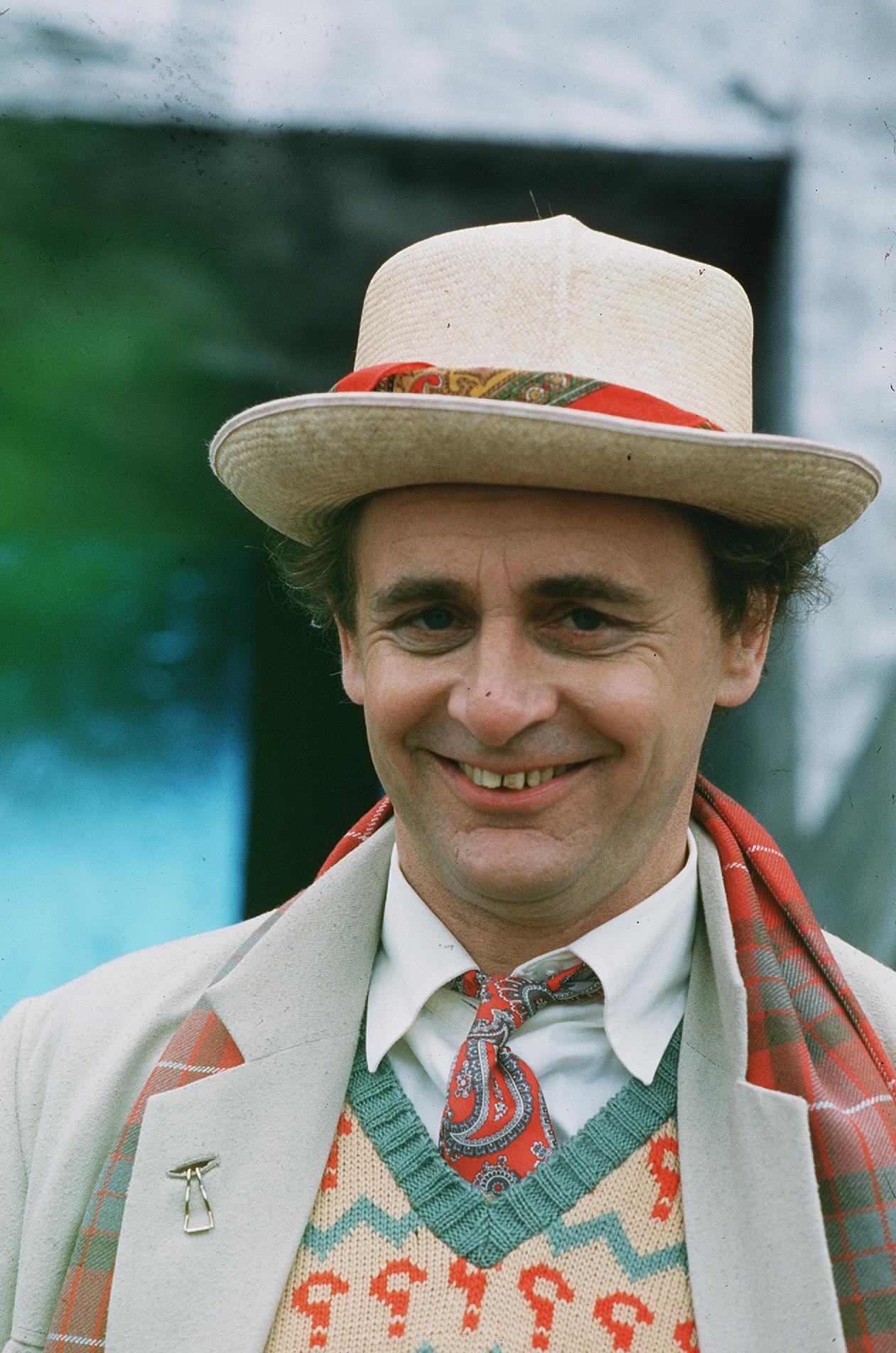 Sylvester McCoy is a Scottish actor and the seventh Doctor.

In the first season that he played the Doctor, he brought humour to the role but the character became increasingly dark in the second series.

He played the Doctor in the 1993 charity special Dimensions in Time and also appeared in the beginning of the Doctor Who TV movie starring Paul McGann as the Eighth Doctor in 1996. 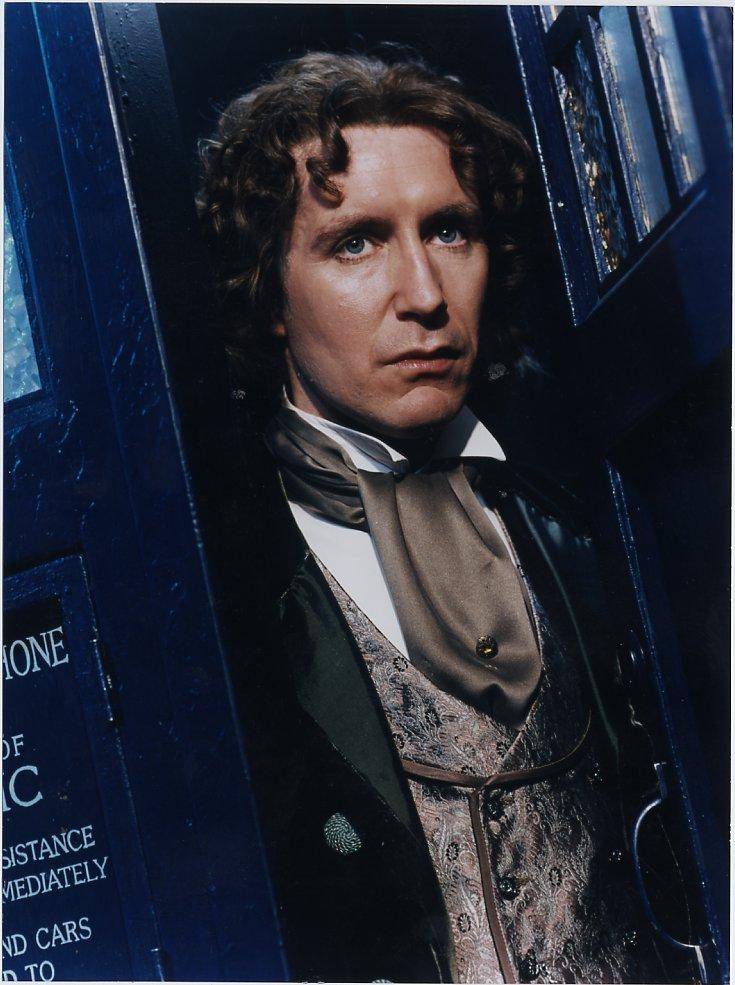 Paul McGann played the eighth Doctor in an attempted reboot of the series in 1996.

He starred in the Television film which was intended as a backdoor pilot for a Doctor Who reboot on Fox but it didn't prove popular with US viewers.

However, the eighth doctor survived in various spin-off media and is the longest serving Time Lord in the Doctor Who magazine comic strip. 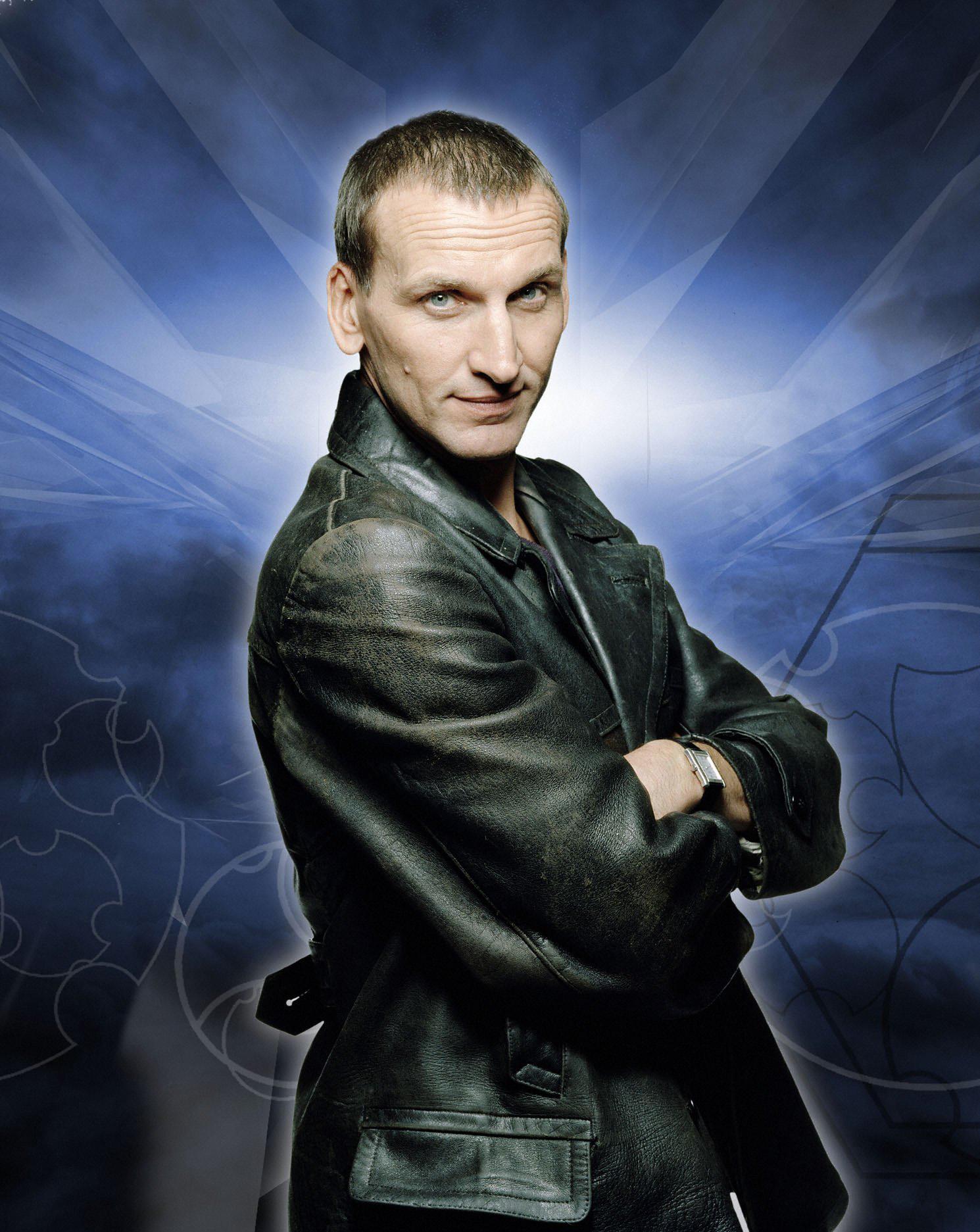 Christoper Eccleston became the ninth Doctor when the series was revived in 2005.

It is believed that he left the role after one series for fear of being typecast.

In 2018 he gave an interview in which he claimed the BBC bosses put him on a "blacklist" after he left the show. 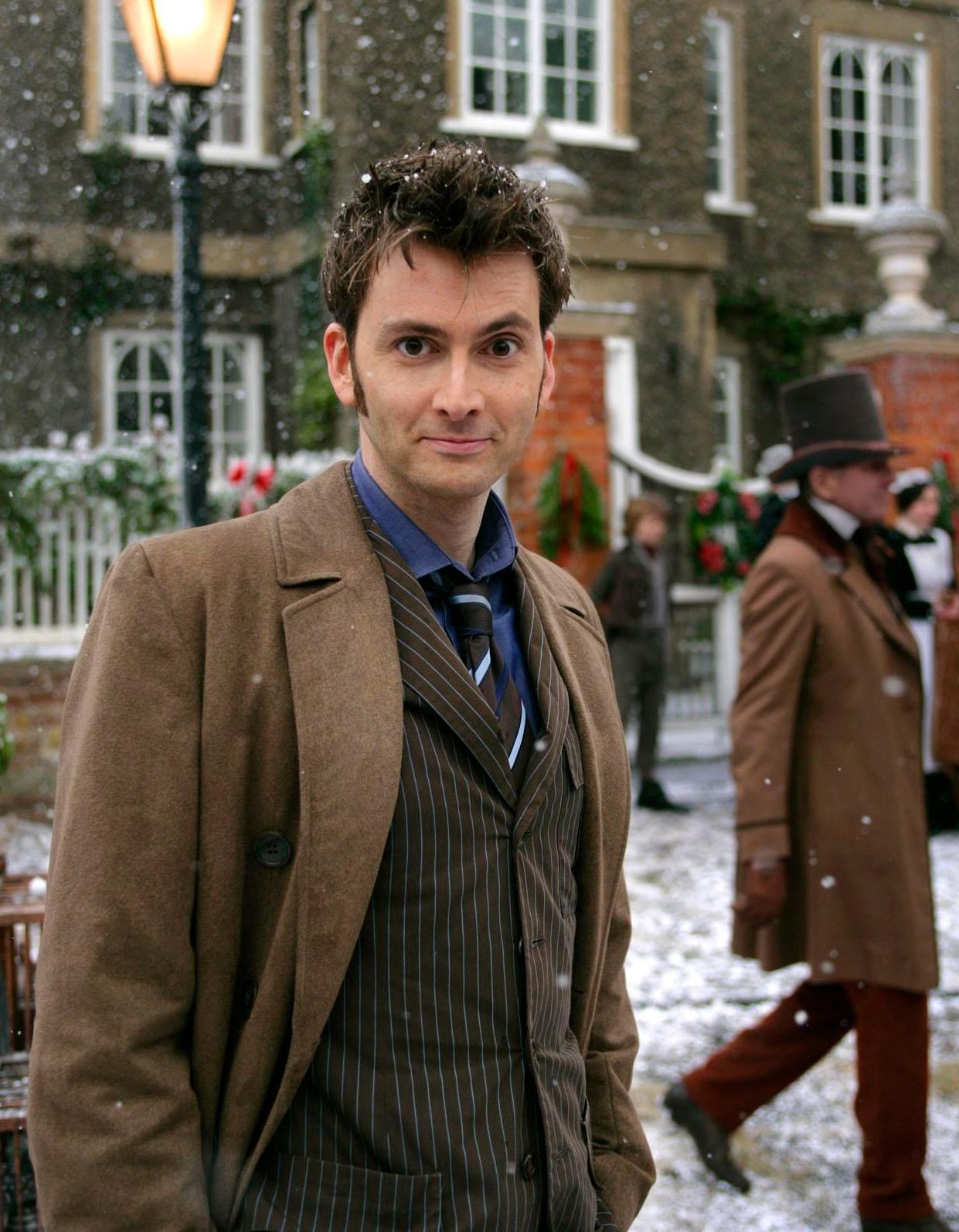 David Tennant was voted the UK's favourite doctor in a survey by Radio Times magazine in 2013.

His costume, characterised by a faux-suede overcoat and converse trainers was inspired by an outfit Jamie Oliver wore on Parkinson shortly after David was cast for the role. 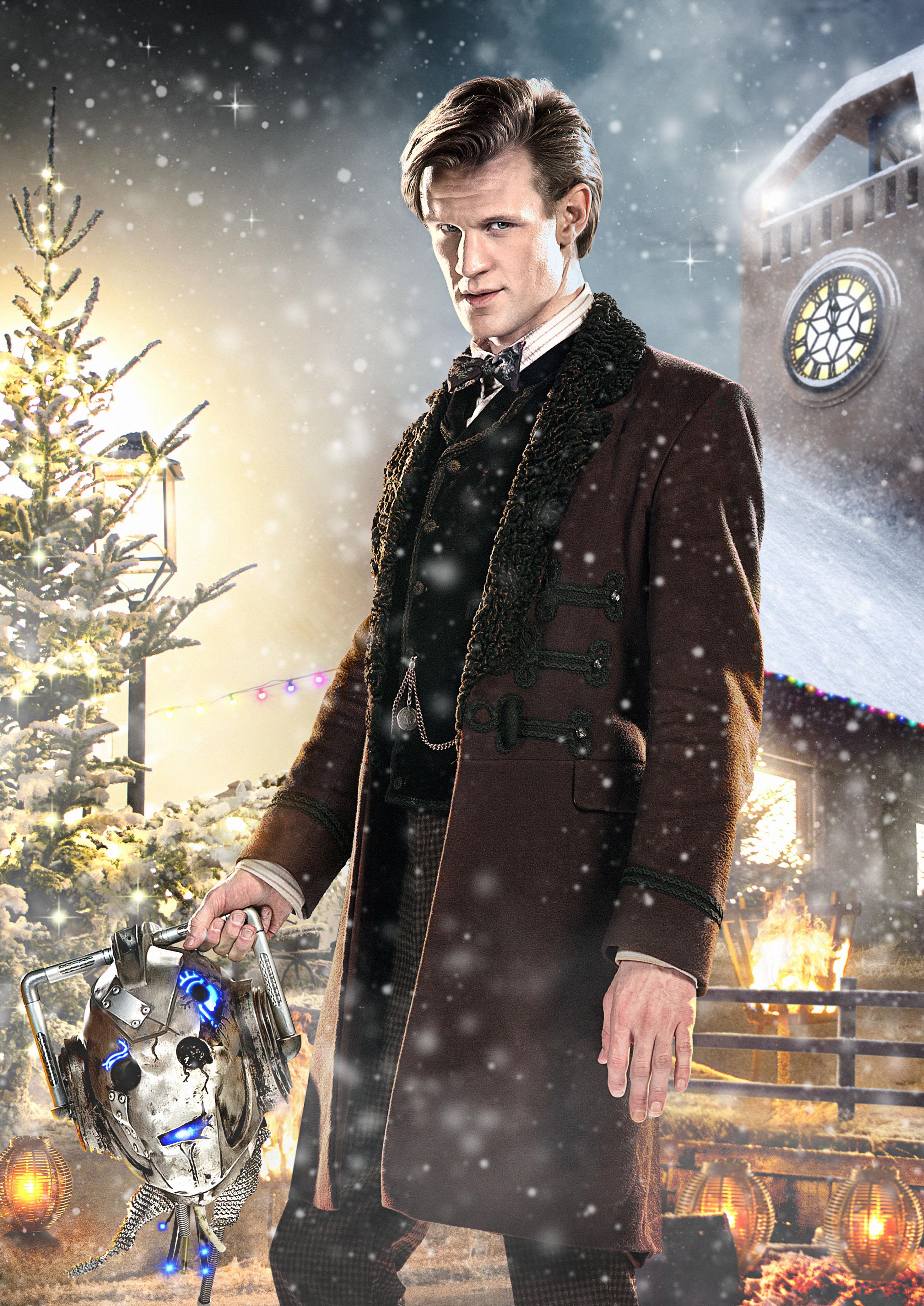 Matt Smith became the youngest ever actor (aged 26) to play the doctor when he took on the role in 2010. 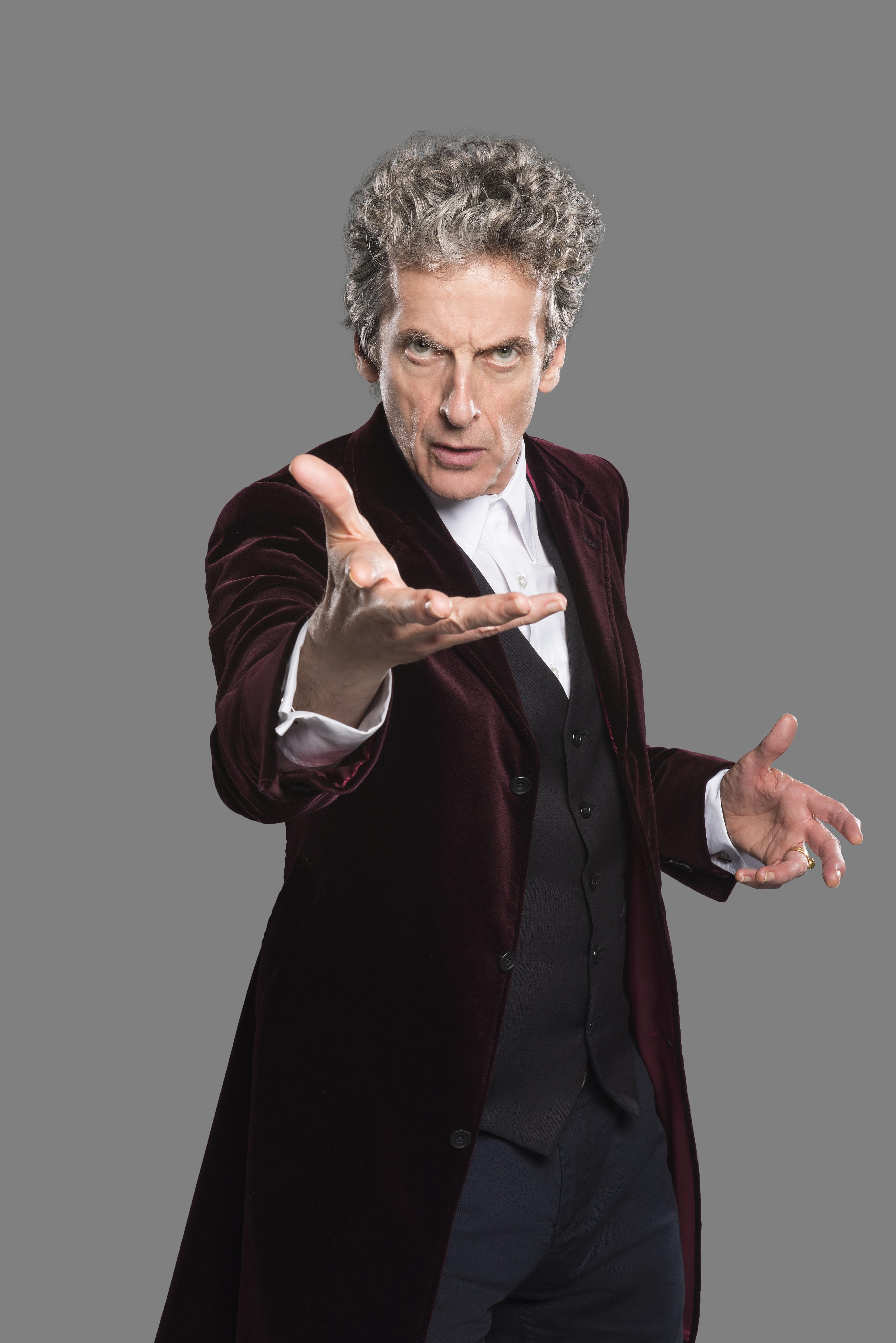 He made his first appearance in the role at the end of the 2013 Christmas Special The Time Of The Doctor. 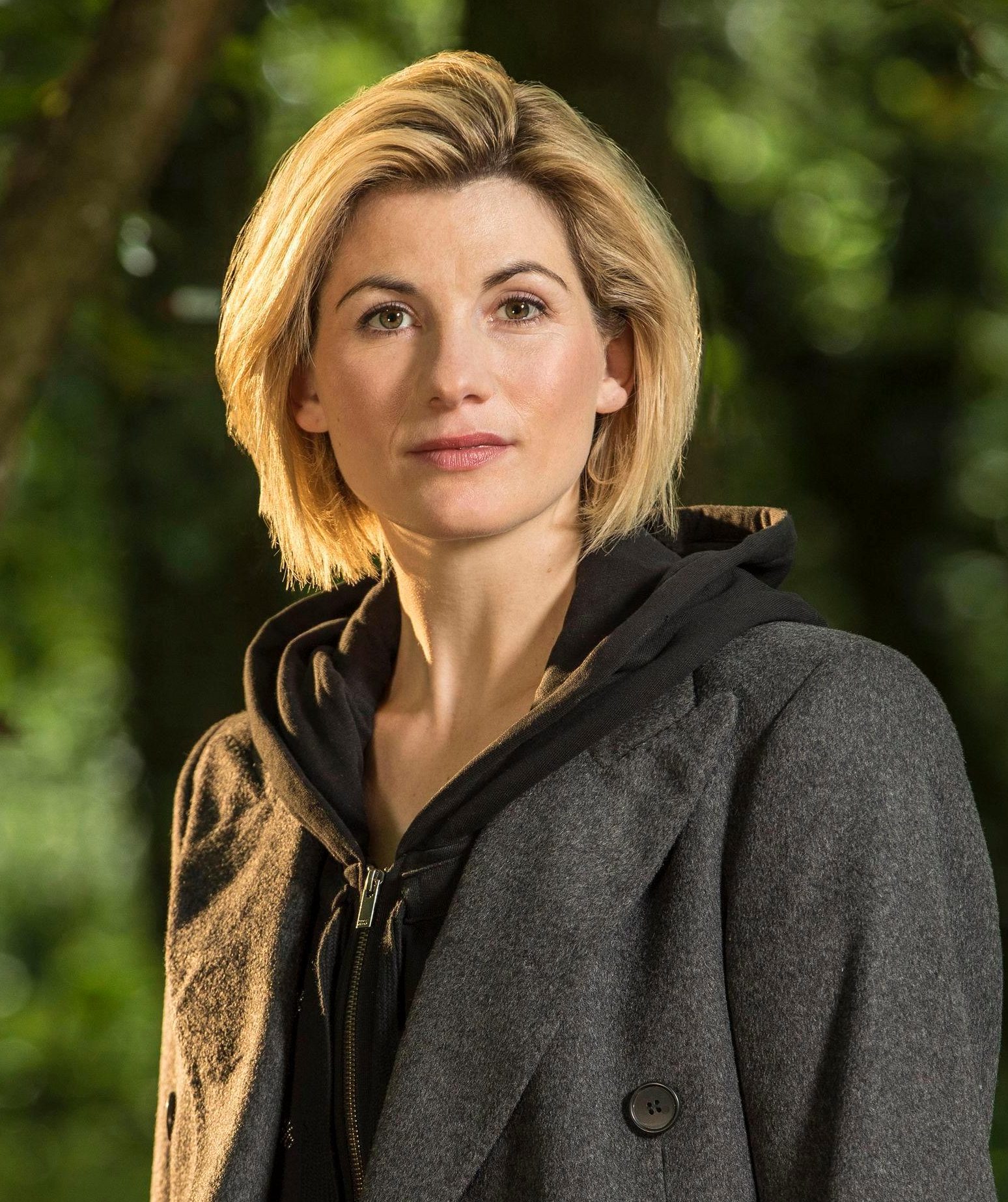 Jodie Whittaker was revealed as the 13th Doctor in a clip that was released after the 2017 Wimbledon men's final and her first episode was released on Christmas day that same year.

Jodie became the first woman to play the part of the Time Lord in the 50 years that the show has been running.

In July 2021, the BBC confirmed that Jodie would be leaving the role after series 13, which began on Halloween 2021, and three specials in 2022.

Fans will have to wait and see who becomes the 14th Who!

Ratings: ABC Sinks to the Bottom of the Big 4 Nets With ‘Finding Dory’