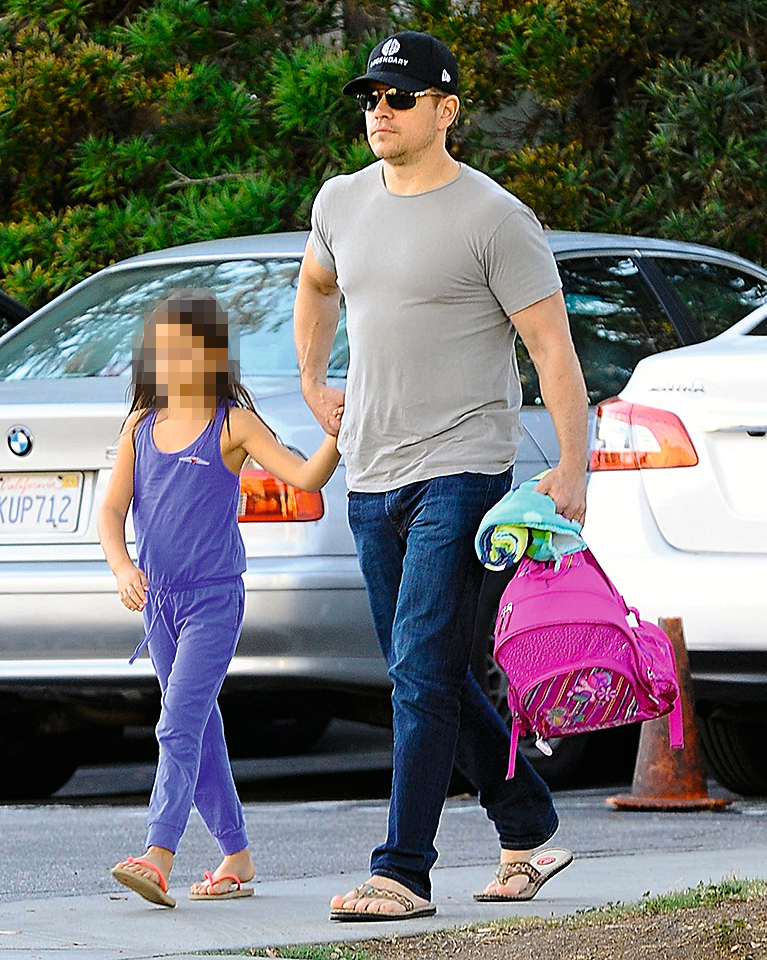 Who are Matt Damon's daughters?

Damon is step-dad to Barroso's daughter, Alexia, from a previous relationship.

Alexia was born in 1999 in Argentina and attended a private school in New York.

Damon has spoken at length about becoming a father. 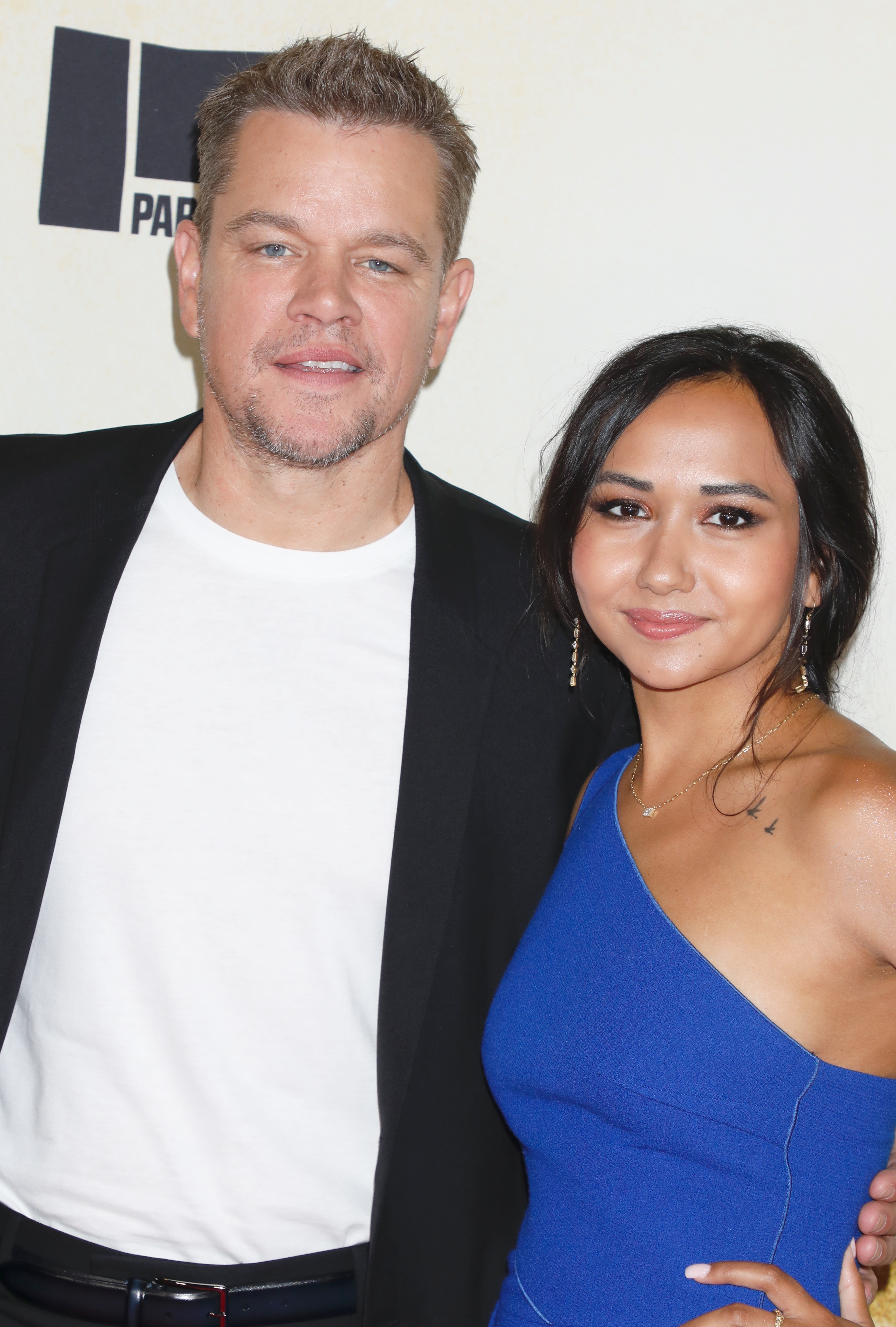 Speaking on CBS This Morning, Matt said that Isabella enjoys teasing him.

“[Isabella] refuses to see [Good Will Hunting]. She doesn’t want to see any movies that I’m in that she thinks might be good. She just likes to give me s***,” the actor said.

“My daughter said, ‘Remember that movie you did, The Wall?’ I said, ‘It was called The Great Wall.’ She goes, ‘Dad, there’s nothing great about that movie.’ She keeps my feet firmly on the ground.”

Speaking after her birth, Matt said: “I think everything changes in little wonderful ways,

“My whole life opened up when I became a dad. I’m very much on the receiving end of all the good stuff.”

Her dad has spoken about how he is "wrapped around [her] finger".

“But it’s great … you never know which way life’s going to take you,”

“I’m learning so much, not the least of which is how much smarter girls are. I operated under the assumption that us guys had a chance, but I realized when I was completely wrapped around [Stella’s] finger, and she knew it.

"If they can do that to us [at a young age], when they’re fully grown, we really don’t stand a chance.”

Damon has a tattoo featuring each of his daughter’s names – Alexia, Isabella, Gia and Stella – written in delicate script on his upper arm.