GEORGE Michael's sisters, Yioda and Melanie Panayiotou, laid their brothers to rest alongside their beloved mum.

Guests arrived at Highgate Cemetery for an intimate ceremony with just a few close friends and family in attendance. 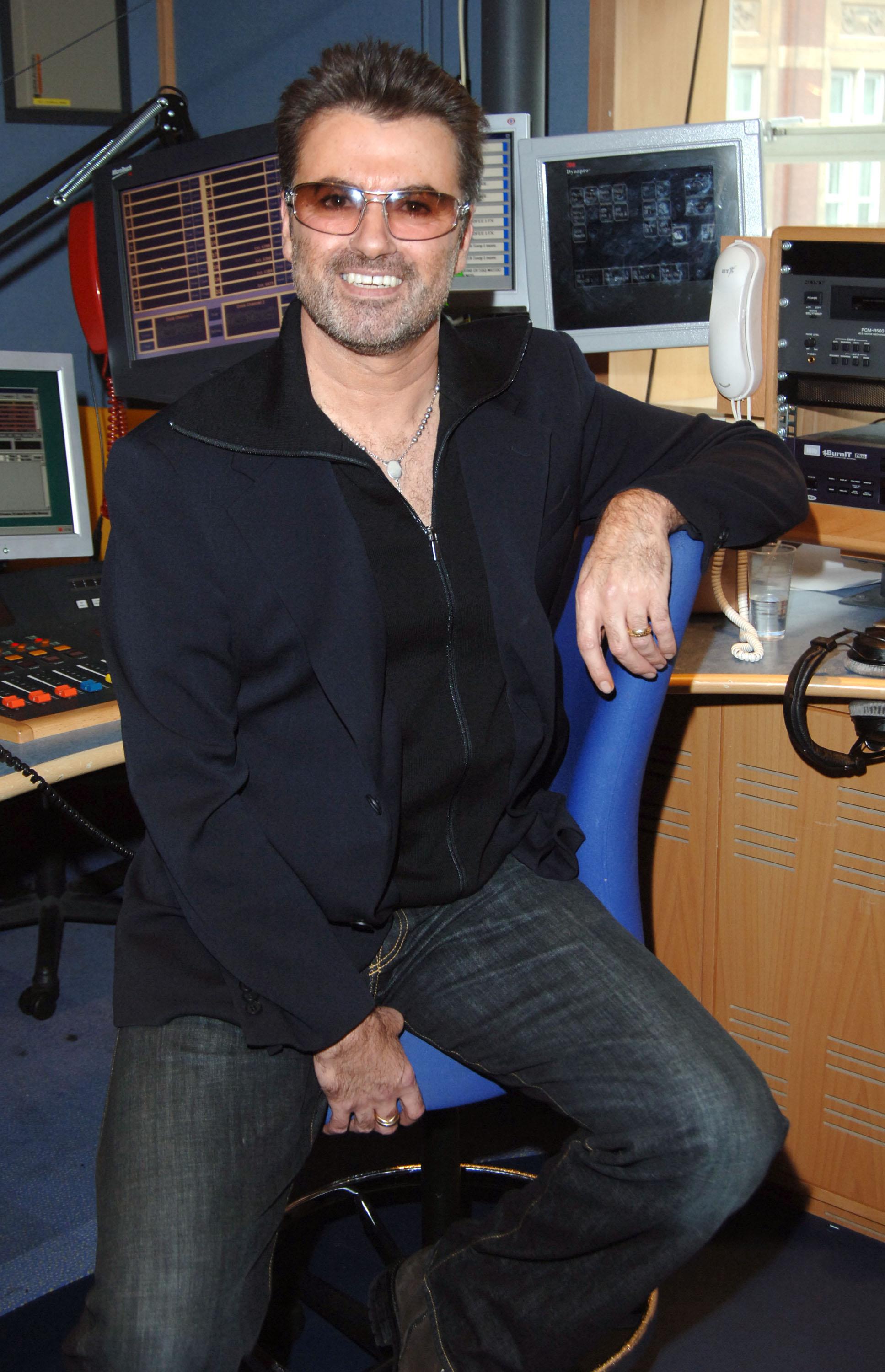 Here's what we know about George's sisters.

Who are Yioda and Melanie Panayiotou?

George was particularly close with Melanie, a hairdresser, who travelled the world with him at the height of his fame. 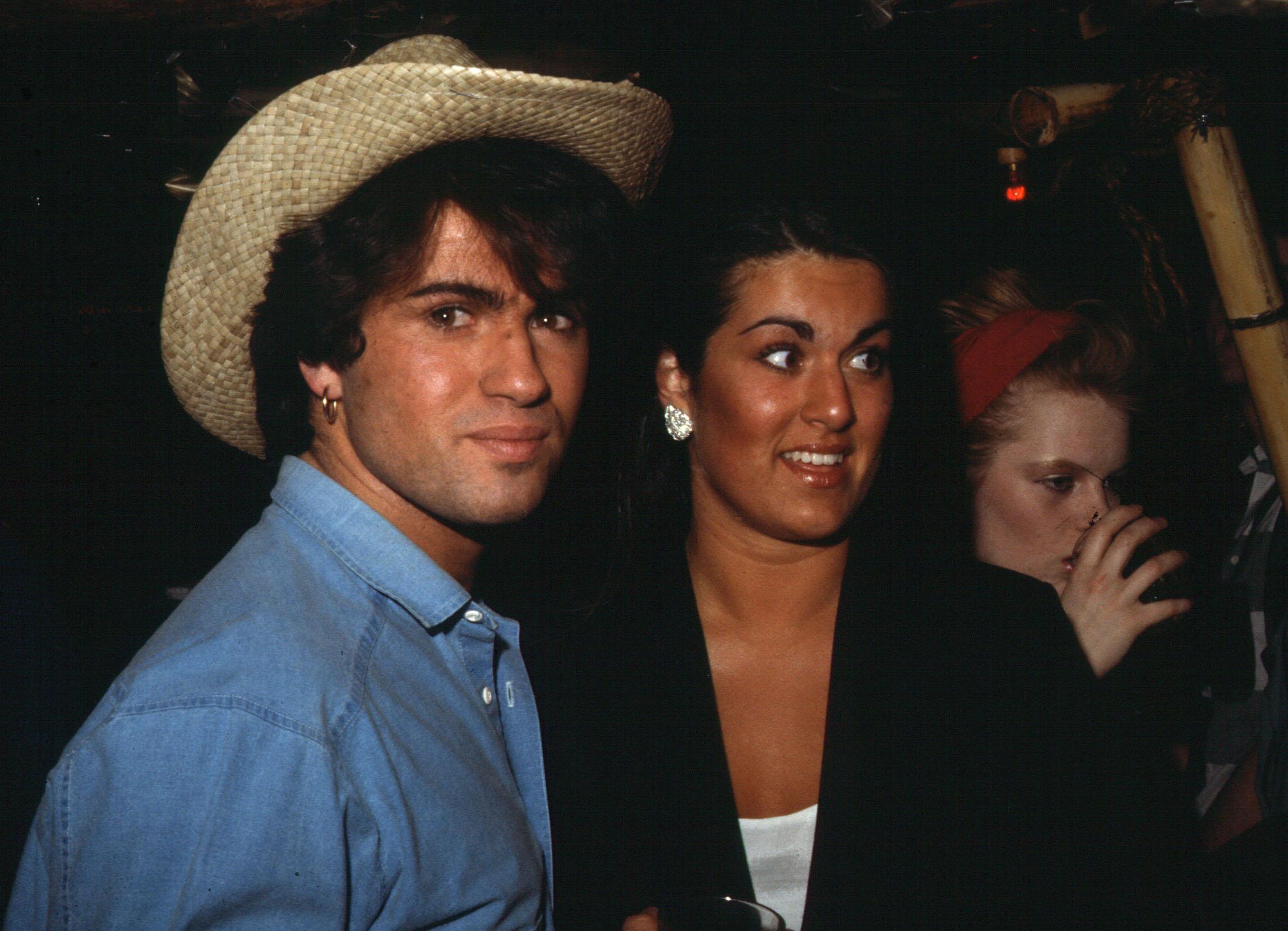 A source told The Sun that Melanie "was there at many of the big milestones in his life, and was there by his side until the very end".

We revealed in December that the singer left the bulk of his £105million fortune to Melanie, with Yioda expected to inherit part of the remainder.

George is also survived by his dad. His mum died in 1997. 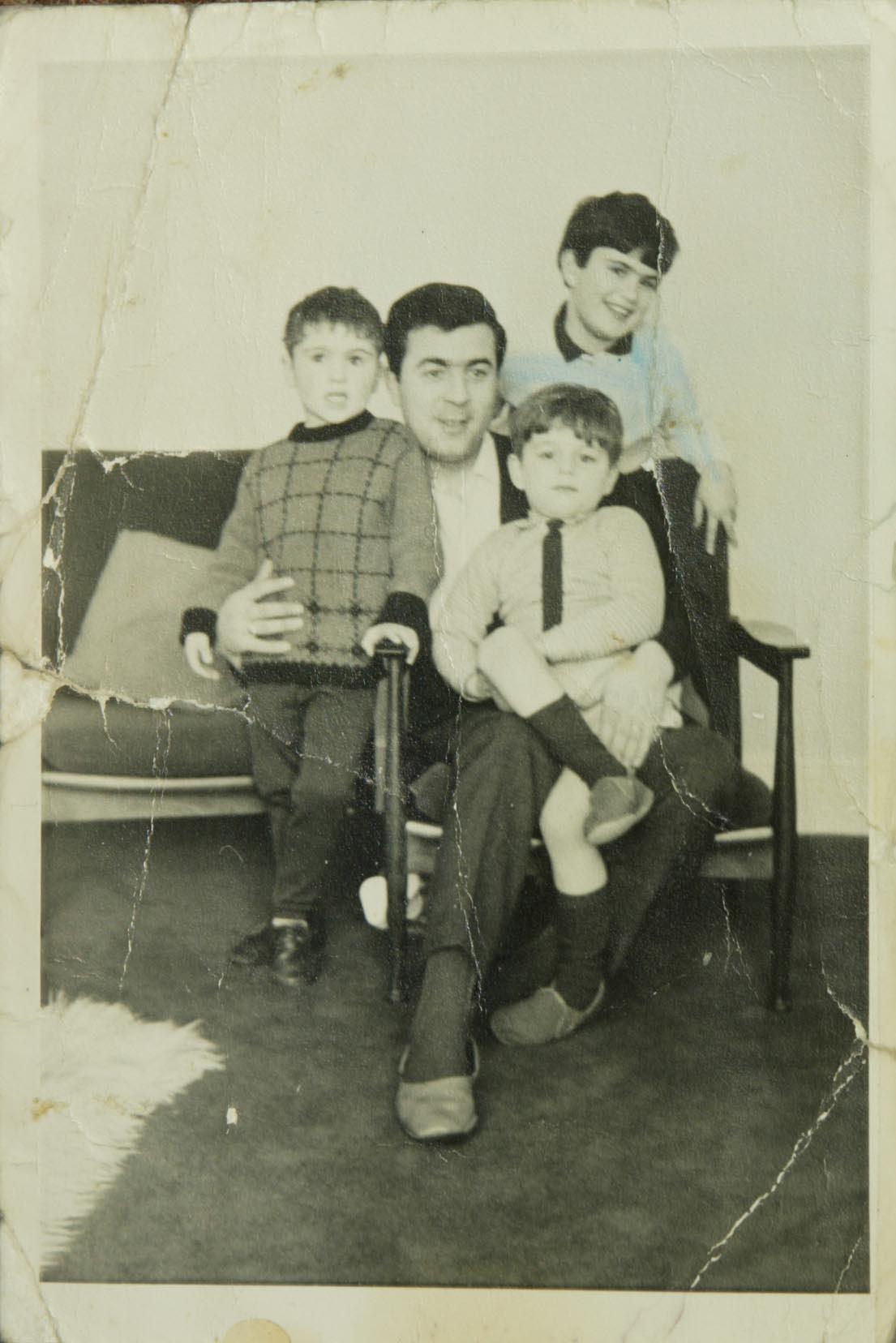 How were George Michael's sisters involved in the funeral?

Melanie and Yioda hosted a wake after the funeral at the star's house in Hampstead – less than a mile from Highgate Cemetery.

They were joined by 80-year-old dad Kyriacos and cousins in paying tribute to George.

A private service for the 53-year-old was held in a tiny 30-seat chapel in Highgate West Cemetery, North London.

It lies just 250 yards from where George is buried alongside his beloved mother Lesley. 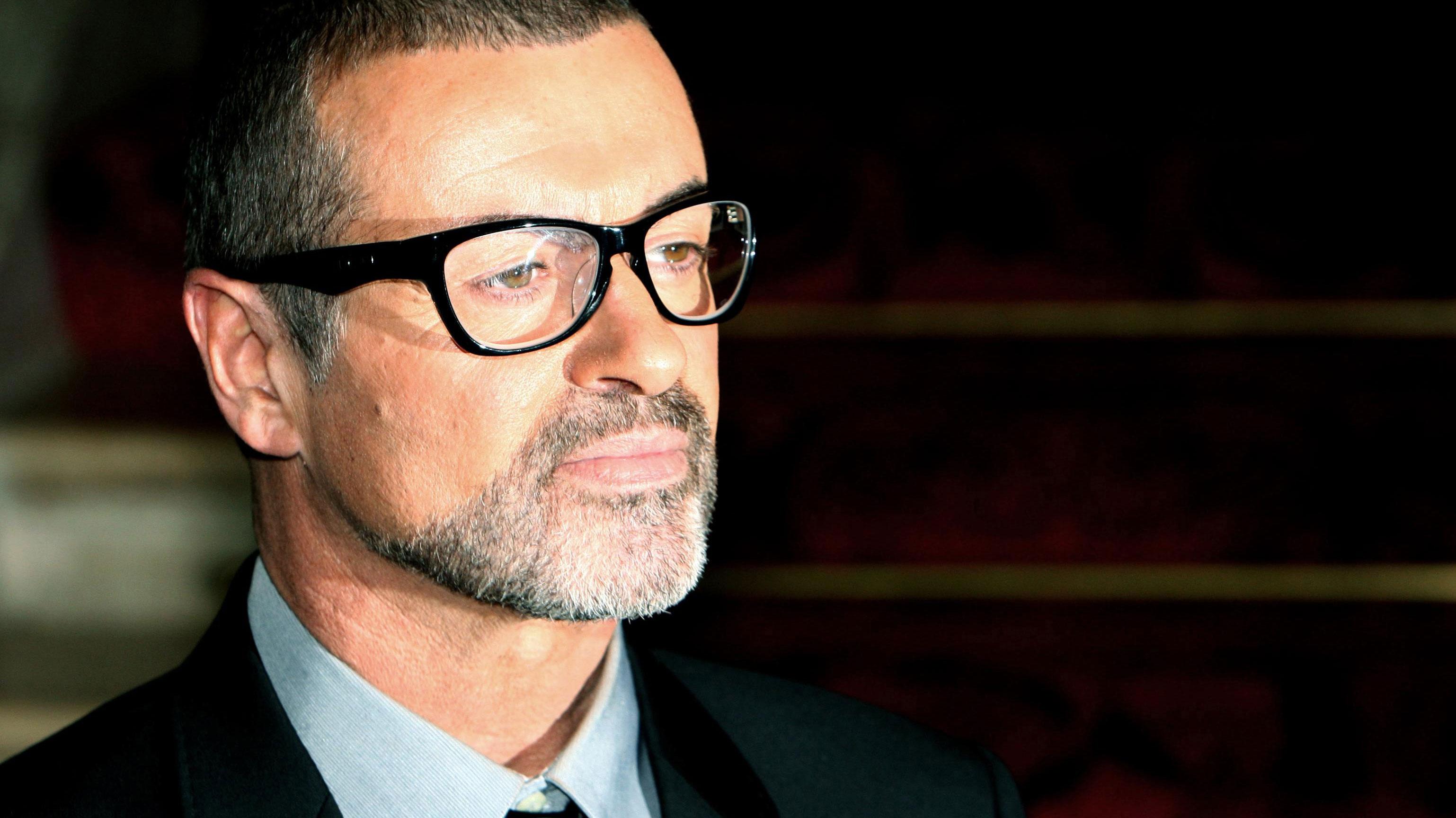 George was due to be buried next to his mum Lesley Angold who died of cancer aged 59 in 1997.

He is said to have been dressed in his favourite suit and shirt from his final tour and his gold Cartier watch.

Did they get anything in his will?

Michael left £97.6million to his sisters, his dad and a string of friends — but snubbed lovers Kenny Goss and Fadi Fawaz.

His will confirms the bulk of his estate goes to sisters Yioda and Melanie.

George’s dad Kyriacos is left a horseracing stud farm where he has lived for many years.

A source said: “George was devoted to his dad and sisters, they were always going to be looked after.”

Court paperwork issued on May 30 means the estate can finally be divided more than two years after George’s death on Christmas Day 2016.

Seven pals and relatives including Shirlie Kemp, a backing singer with his band Wham!, and record producer David Austin, are also beneficiaries.

But George’s lover of almost 15 years Kenny is left out along with on-off boyfriend Fadi.

How did George Michael die?

The superstar was found dead in his bed on Christmas Day of suspected heart failure.

His funeral was delayed when a postmortem came back “inconclusive”, prompting further toxicology tests.

Then, ten weeks after his death, coroner Darren Salter revealed George died of dilated cardiomyopathy with myocarditis and fatty liver.

What tribute was paid to George Michael at the Brits?

George’s Wham! bandmate Andrew Ridgeley started things off by speaking movingly about his friend alongside their backing singers Pepsi and Shirlie, who also shared their memories of the singer.

Their tearful speech was followed by a stripped back performance of George’s ballad A Different Corner by Coldplay frontman Chris Martin.

Part way through the song, archive footage of George singing the song appeared on screen behind him, with their voices being played out around the 02 Arena together.

The show was watched by Melanie and Yioda.

What tribute was paid to George at the Grammy Awards? 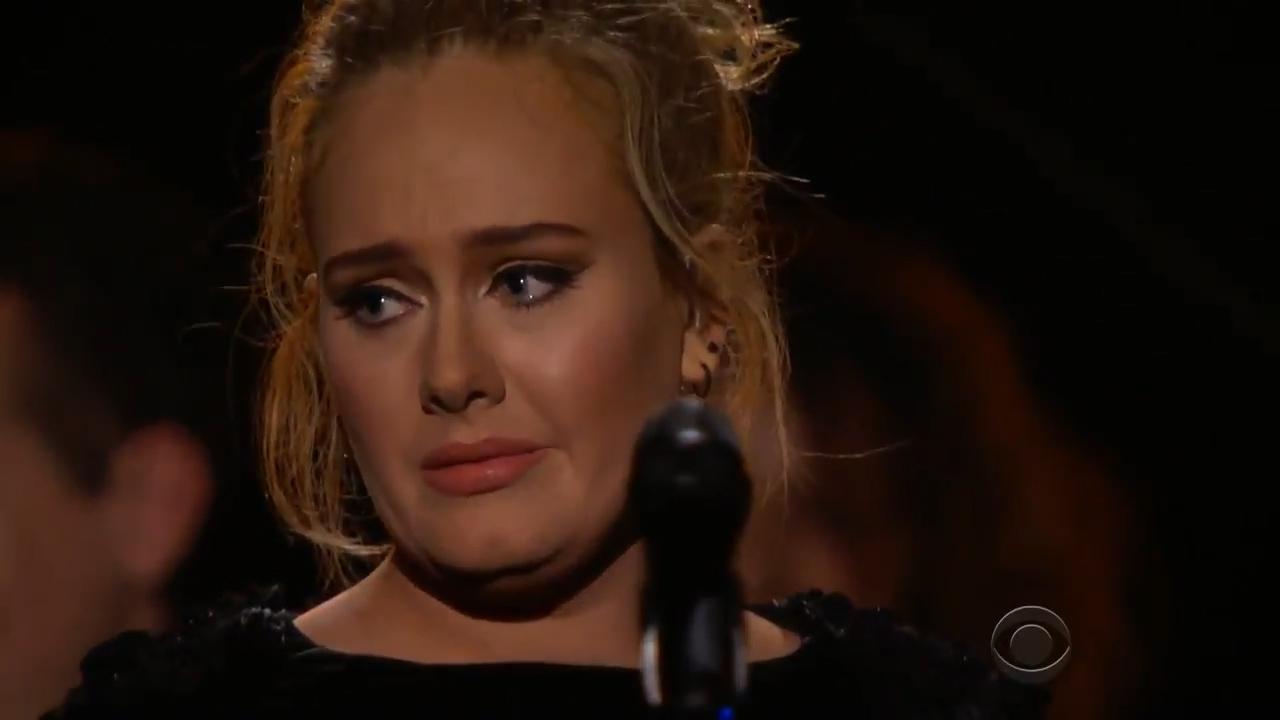 Adele honoured George Michael's memory with a jazz version of Fast Love at the 2017 Grammys.

She said she was the only person George's family would allow to carry out the Grammys tribute.

The singer restarted her performance after a sound problem, cursing before telling the crowd through tears: "I'm sorry for swearing and I'm sorry for starting again.

What is Freedom about?

Freedom: The George Michael Story will follow the life of the Careless Whisper icon.

It will delve in to the story behind Listen Without Prejudice Vol. 1, and will feature perhaps the most A-list line-up of ‘talking heads’ ever.

The film, which has been backed by Sony Music, has been created by filmmaker and George's close friend, David Austin, and is meant to give a unique insight into the singer's life.

In the years before George died, he had removed himself from the spotlight, and had lived a more reclusive lifestyle.