MARRIED At First Sight Australia has become a HUGE hit with UK viewers.

The hit reality show originally hit screens Down Under in 2015 and has seen a whopping 80 couples put together, but unfortunately not many have stayed together. 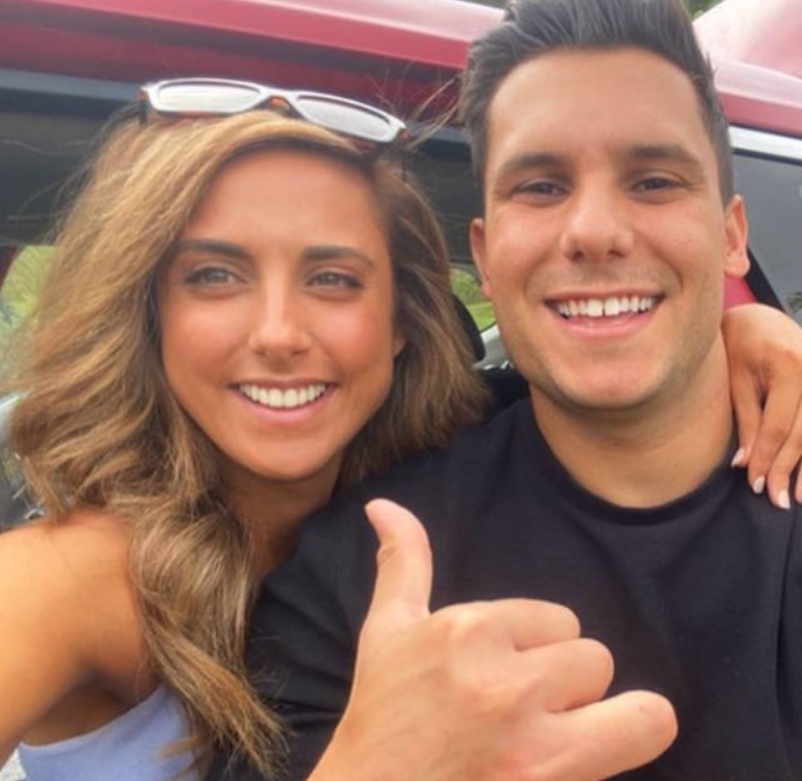 Which Married At First Sight Australia couples are still together?

Kerry and Johnny are still very much loved up after meeting on Married At First Sight.

Since the show ended, the pair have moved into a townhouse together in Brisbane.

Kerry gushed over her husband on Instagram, saying: "The ultimate ending to my real-life fairytale. I LOVE YOU! So glad I can finally shout it from the rooftops!" 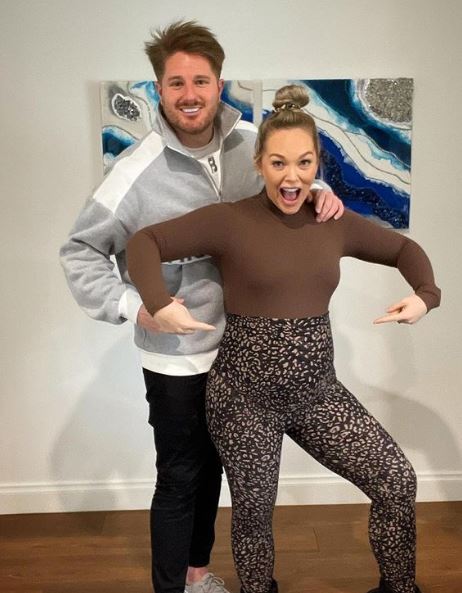 Fans of the show will be happy to hear that Melissa and Bryce are still together following their appearance on MAFS Australia.

They even made some major announcements after the show wrapped up.

They are officially engaged to be married, and if that wasn't a big enough surprise, they have welcomed twins. 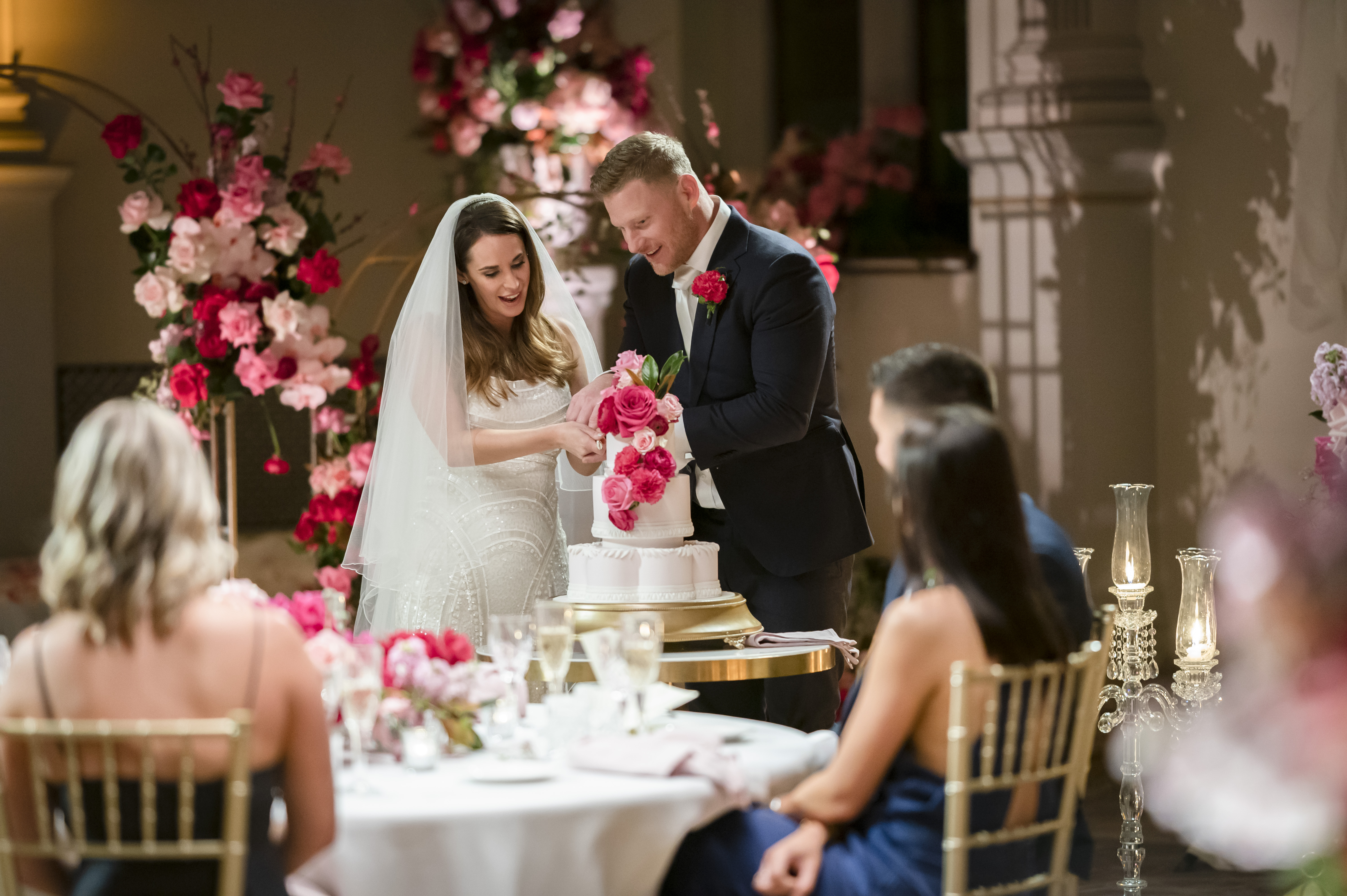 Meet the couples for season 9 of Married At First Sight Australia. 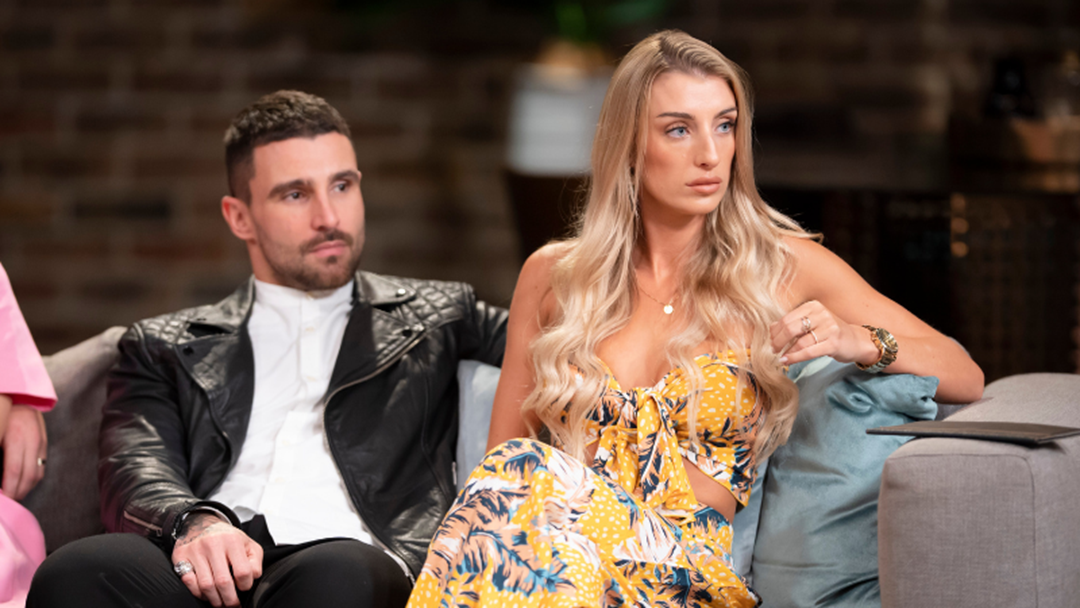 Find out if MAFS Australia's Tamara and Brent are still together 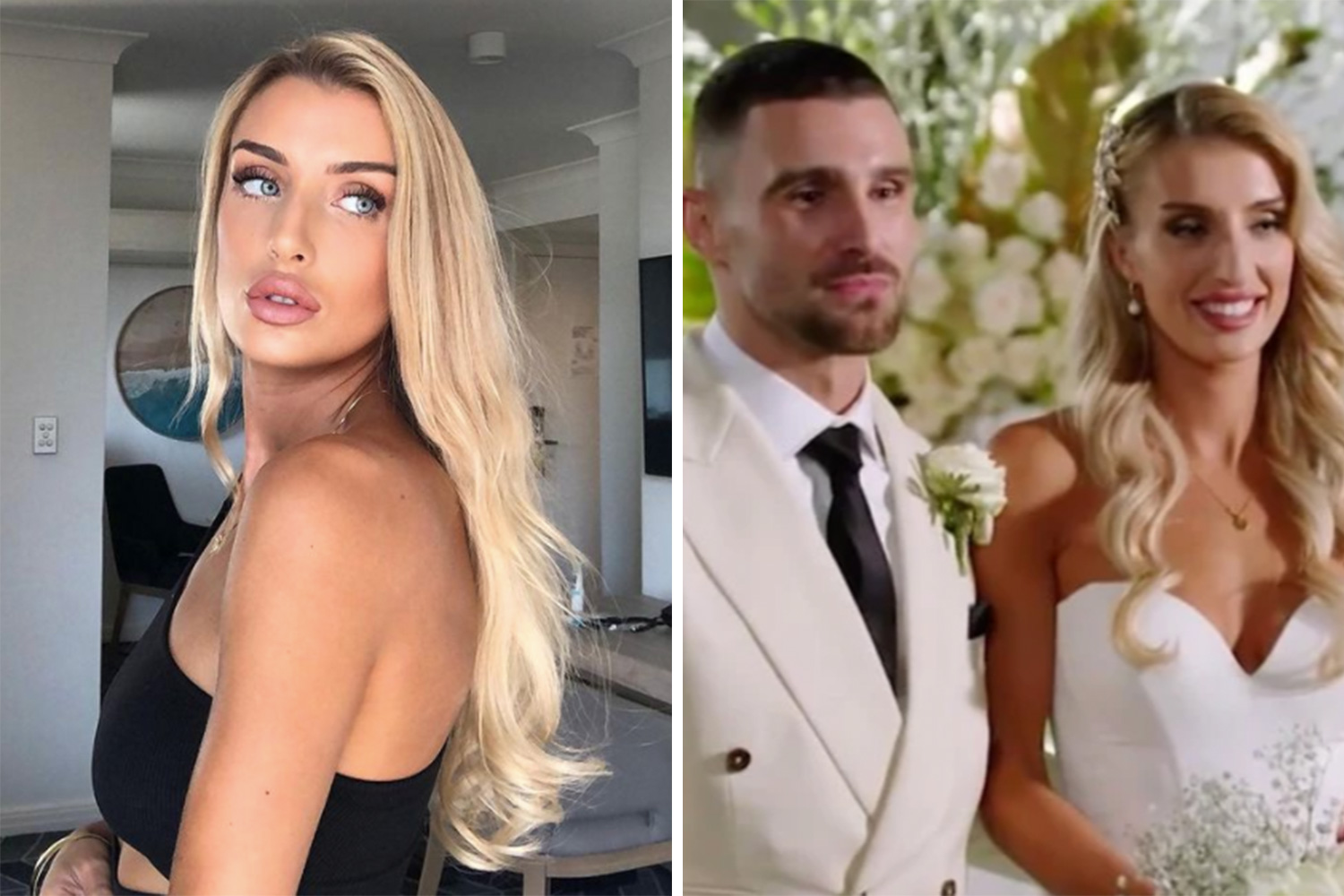 I have many regrets, it's like a horror show,' admits MAFSA's Tamara 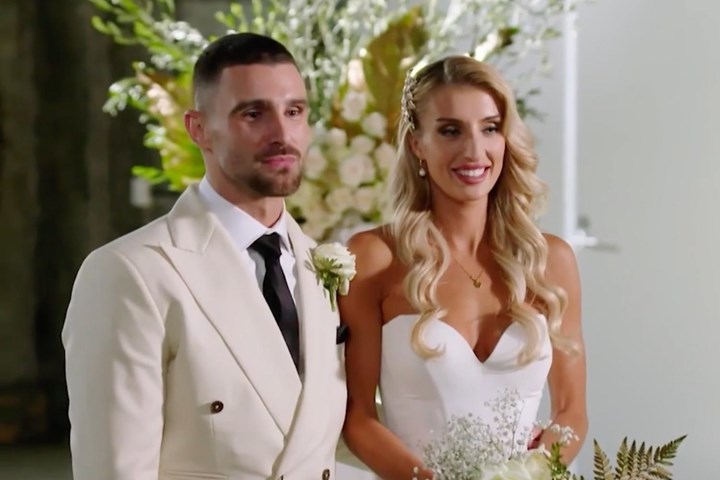 DOWN THE AISLE, AGAIN

Here's how many episodes there are of MAFS Australia season nine

“It’s all happened very fast,” Bryce admitted to New Idea, while Melissa added: “It’s been a whirlwind, but we’re so incredibly happy.”

“We’re not doing this for anybody else, it’s about us – we’re cementing our love. Melissa deserves to be happy and I’m apparently very good at that, so I’m looking forward to making it all official,” Bryce said. 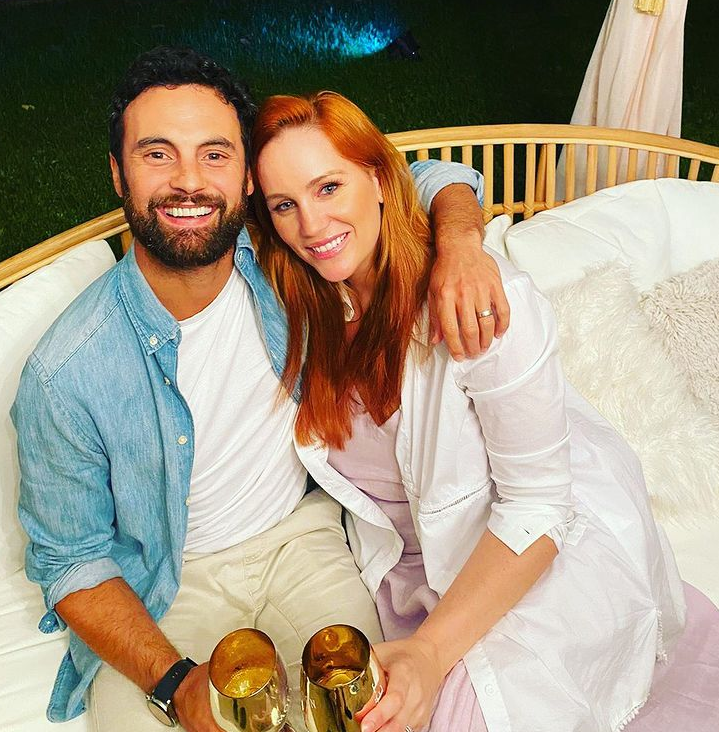 At the end of the show the couple, unsurprisingly, decided to stay together.

And the love didn't stop with the cameras as Jules and Cam are still together two years after it was aired in Australia in 2019.

The pair, who live in Sydney, got engaged at the end of the show and married for real in November 2019.

Six months after the happy couple wed for real, they announced they were expecting a baby together. 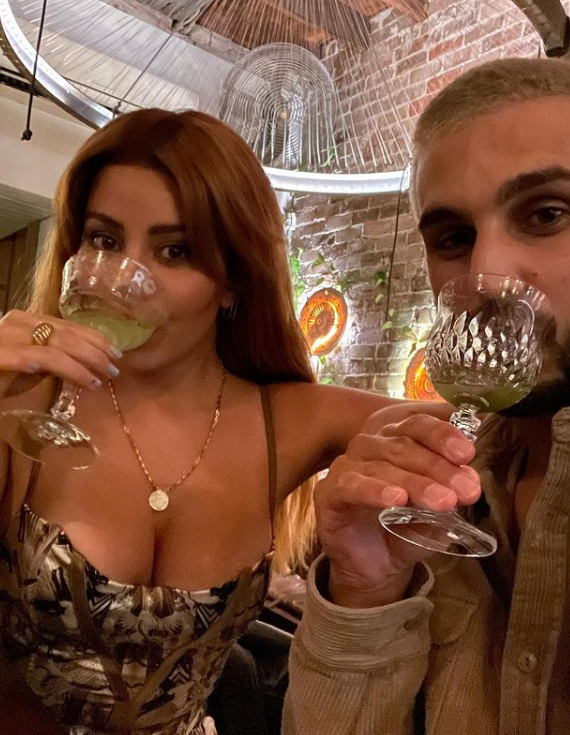 Martha and Michael also decided to stay together during their final vows, and now live in Bondi Beach.

There were rumours they had later split up when Martha was spotted hanging out with an ex.

However, they seem to be going really strong and still together with Martha admitting on the 2021 reunion show: "We're more surprised [that we're still together] than the rest of you guys to be honest!" 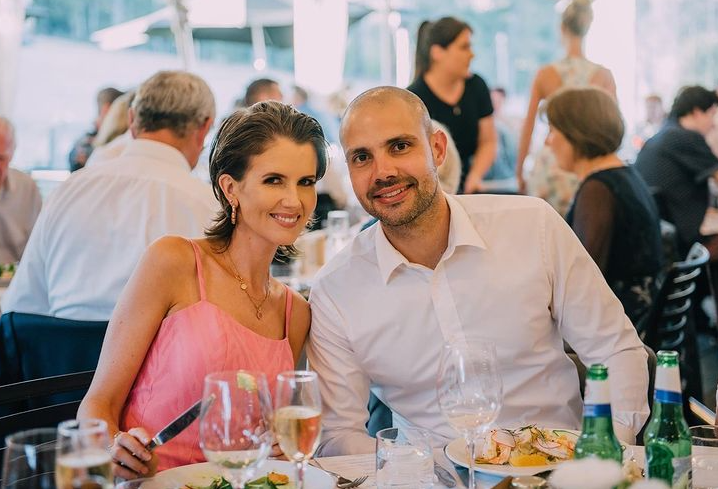 The couple, who tied the knot on season two of Married at First Sight, are still going strong.

The pair have shared that they were planning to say their "I do"s for real and have a small and affordable wedding ceremony in the near future.

The couple celebrated their five year anniversary in 2020.

They have also spoken with New Idea about babies, with Bryce telling the publication: "Erin would make an amazing mum!"

In 2019 the couple moved into a new house in Melbourne.

When is Married At First Sight Australia season 9 on E4?

You can watch it Monday to Thursday at 7.30pm.

You can catch up with past episodes now on All 4.

'The Vampire Diaries': The 5 Most Steamy Scenes Between Damon and Elena