Ghosts made its debut in 2019 and was quickly given the go-ahead for two more follow-up series and a Christmas special. Now, the spooky sitcom is back for another outing with season four now airing on Friday nights, starting on September 23, rather than Monday evenings which was the case last year. With Alison (played by Charlotte Ritchie), Mike (Kiell Smith-Bynoe) and their paranormal housemates returning to BBC One, viewers are eager to know more about where its story takes place.

Where is Ghosts filmed?

All four seasons of Ghosts were primarily shot at West Horsley Place in Surrey.

Filming for this latest series began earlier this year, with the crew transforming the building into the one and only Button House.

As the spirits cannot leave the premises of the 15th Century building, the majority of shooting takes place within the walls and grounds of West Horsley. 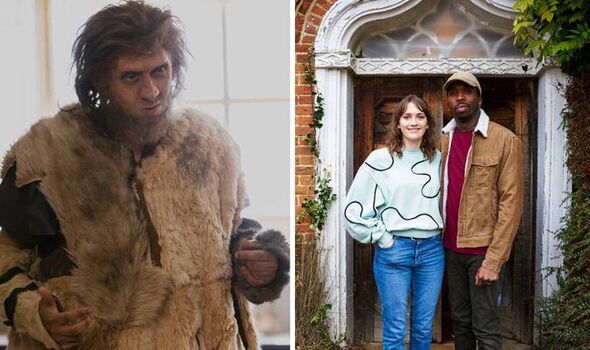 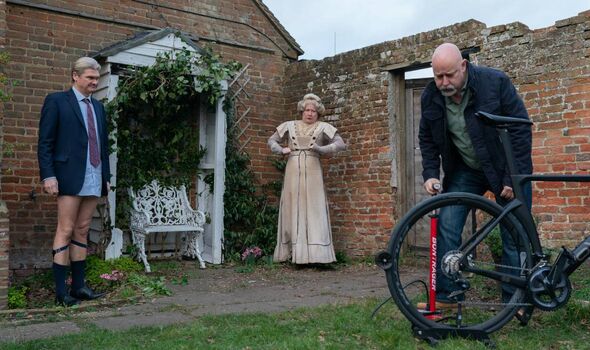 The building had been left to him by the Duchess of Roxburghe, his great aunt, in her will.

“It was kind of numerous places we were looking at but we needed somewhere that was a big impressive country house but wasn’t sort of National Trust, beautiful, entirely restored completely finished”, Rickard said.

“We needed to be able to dress it up as a fixer-upper so finding something where was sort of structurally sound but at least some of it was looking in need of work was quite a tough task.” 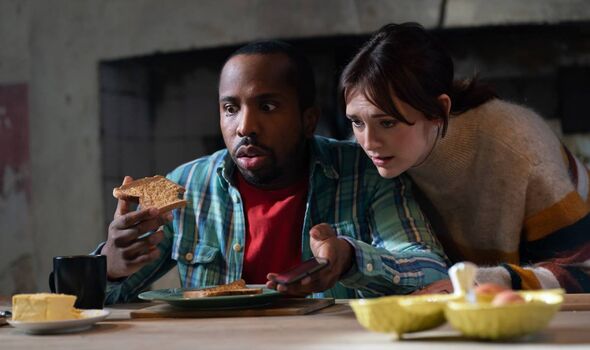 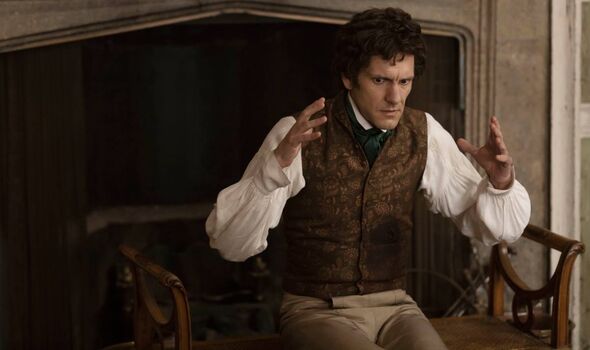 He continued: “But the place we found West Horsley Place in Surrey, it was just perfect, it had been owned by an old lady who had lived there up until 15-20 years ago.

“It was completely mirroring the story of our show as it was inherited by a distant family member when she died at 99 years old, literally the same story.”

As the building hadn’t been cared for in decades, the West Horsley Place Trust was started so some of the rooms could be renovated.

It hasn’t yet been completely restored as Rickard added that an entire floor was out of bounds to them because it wasn’t “structurally sound”.

It has been reported that the team arrives at West Horsley Place six weeks prior to filming to give the building that old-fashioned look.

Some of its original items remain at the property as well, making Button House appear even more authentic.

As the crew starts to wrap up shooting though, the process of putting everything back the way it was, begins.

Producer Matthew Mulot told RadioTimes.com: “We start reinstating everything on our way out so by the time we’re filming our last scene of the last day, almost everything is back to how it was, bar that one space that we’re filming in.”

Its synopsis reads: “Mike and Alison welcome their first guests to the B&B, determined to get a five-star review.

“The Plaguers idolise Thomas, and Pat teaches Mary the joys and pitfalls of package holidays.”