KNOWN for its dramatic storylines, Coronation Street has also become famous for some of its iconic settings and cobbled streets.

The Rovers and the Bistro will welcome a new addition in 2022, but where is the long-running soap really filmed? 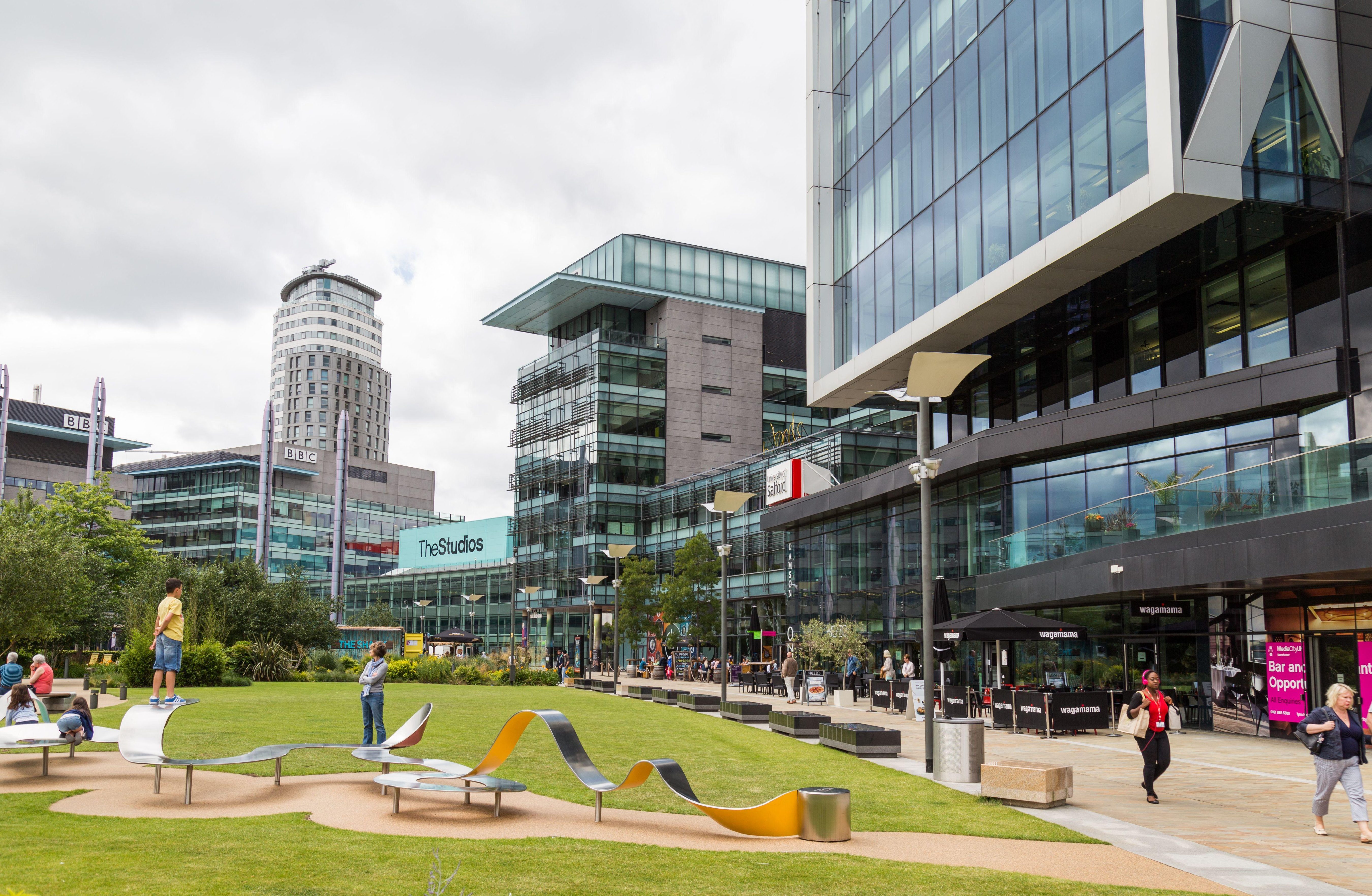 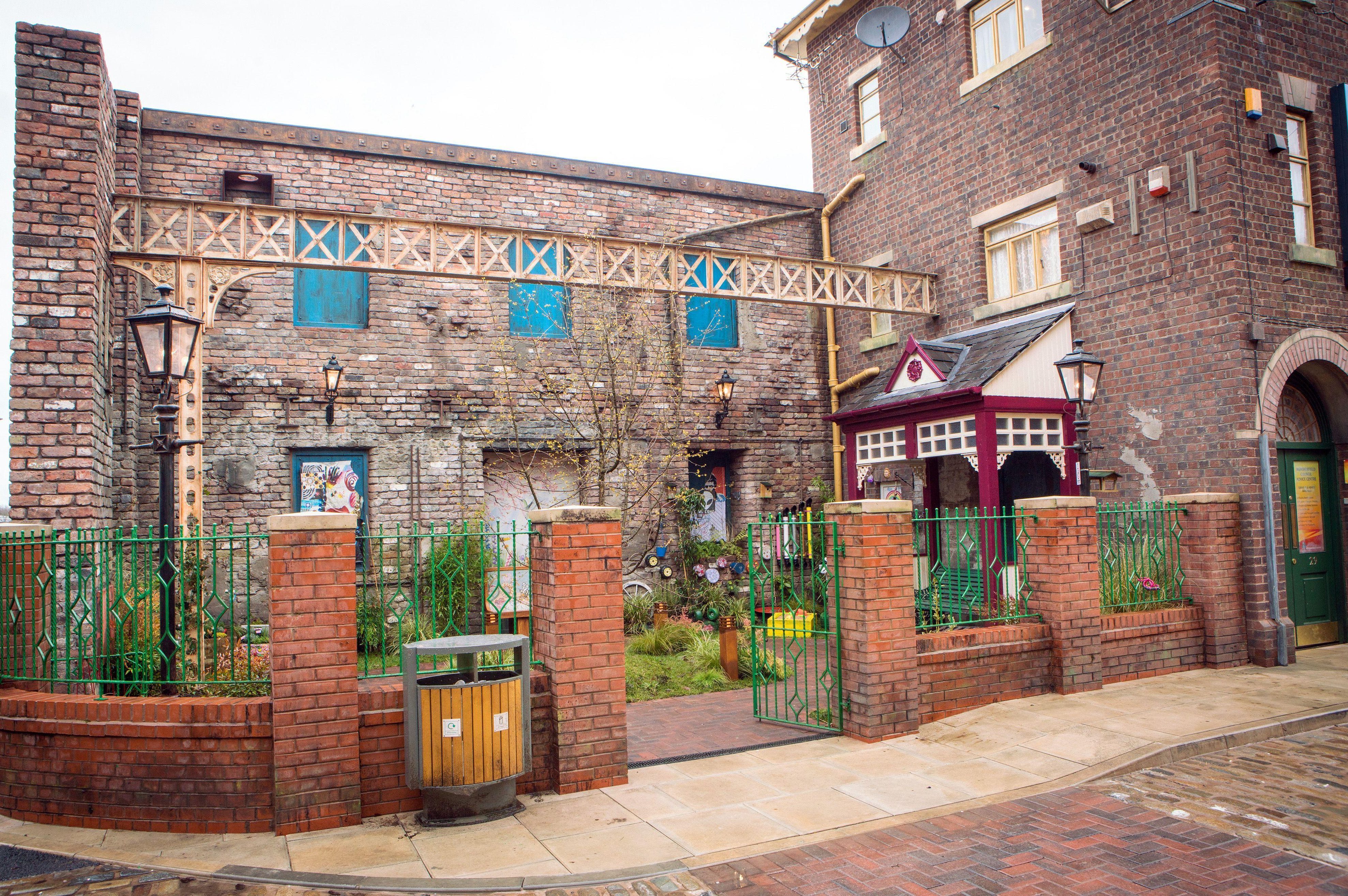 Where is Coronation Street filmed?

On-screen events and reality are sometimes worlds apart but this is far from the case for Coronation Street. In 2014, production decided to vacate the old Granada Studios on Manchester's Quay Street.

Cameras and stars were all moved to a purpose-built 7.7 acre site in MediaCityUK.

MediaCity is situated on the banks of the Manchester Ship Canal in Salford and Trafford.

The set at MediaCity was built to a bigger scale than Granada Studios.

The new set also has a Costa Coffee shop, a Co-Op, a new curry house and a community garden.

However, most interior scenes are still shot in studios.

The set includes all of the iconic Corrie landmarks such as The Rovers Return, Roy's Rolls and The Bistro.

You'll also find the exterior of the character's houses on the street there.

From March, 2022, until – at the earliest – autumn, MediaCityUK is opening construction of a new addition to the set.

Soap bosses announced the opening of a construction site for the Weatherfield precinct on March 9, which has often been mentioned in dialogues between characters.

Is Weatherfield a real place?

As much as ITV viewers may enjoy it, Weatherfield is a fictional town.

Known on screens as the cobbled haven for drama, heartbreak, betrayal and even murder, Weatherfield is actually based on Salford, located in Greater Manchester.

The town of Weatherfield has always been chosen to host Coronation Street's plotlines since the programme's inception in 1960.

However, this doesn't mean Corrie enthusiasts don't have the opportunity to take a trip to the cobbles as the MediaCityUK site is open to visitors as of March, 2022.

Much like other TV sets, Weatherfield was closed to members of the public due to the Covid pandemic and has just re-opened for business.

Can I visit the set of Coronation Street?

As mentioned above, fans can have a wander around the Corrie set.

The tour is only available on selected dates to avoid any interferences with filming. 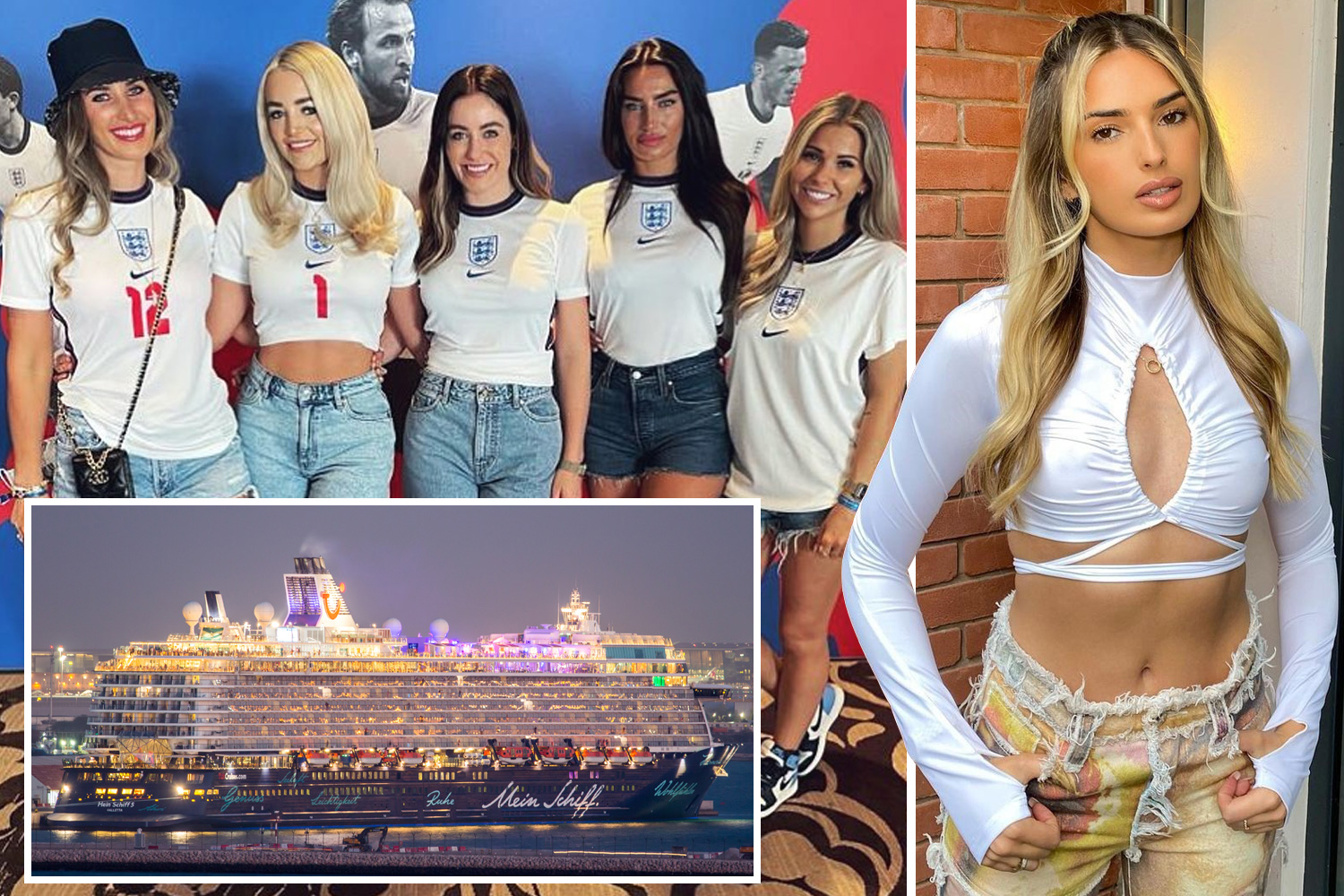 Visits can already be booked online from March to the beginning of May, 2022, and fans can expect more dates throughout the year.

If any fans would like to pay the cobbles a visit later in the year, they have the opportunity to register their interest by adding their email address to an online form. 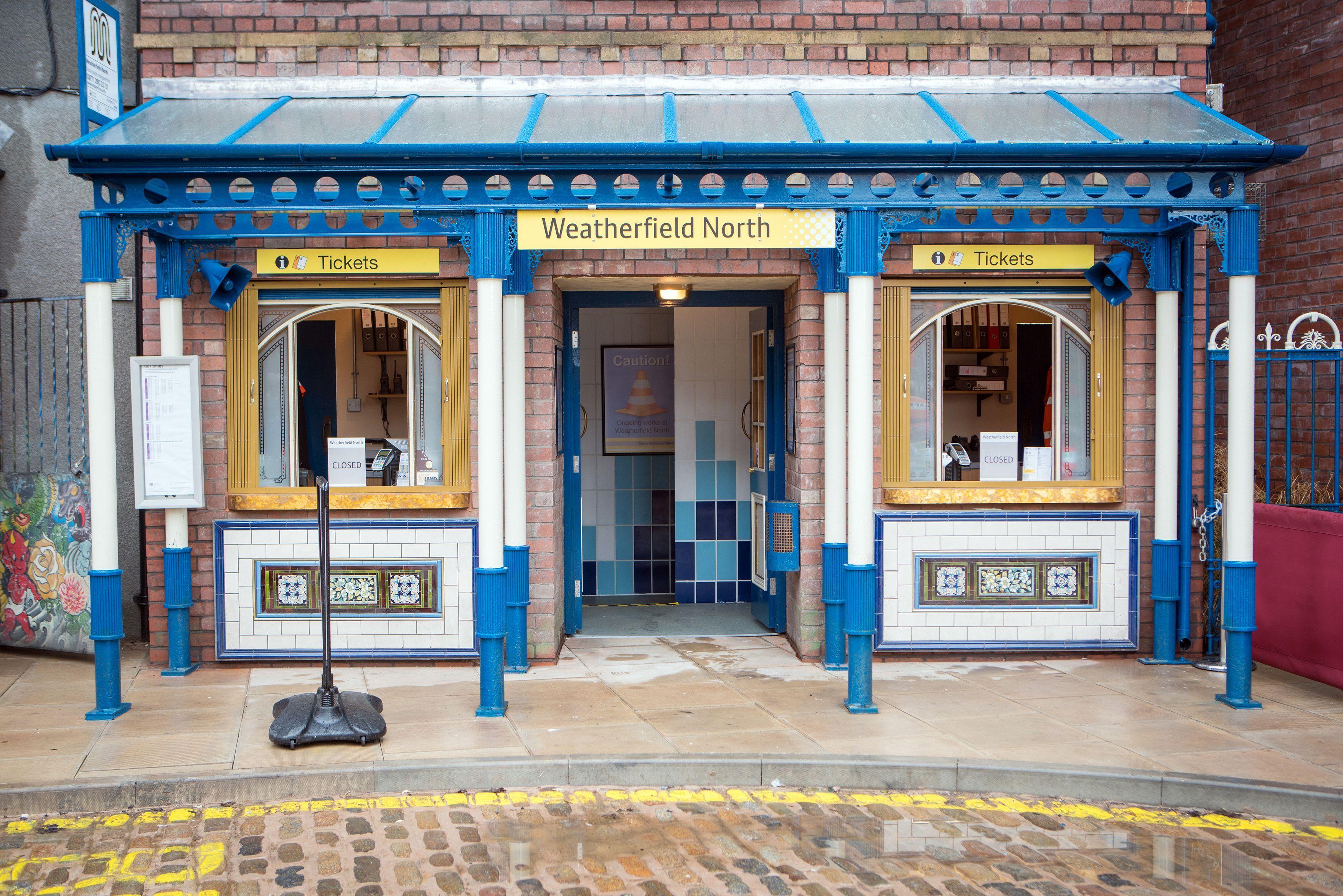 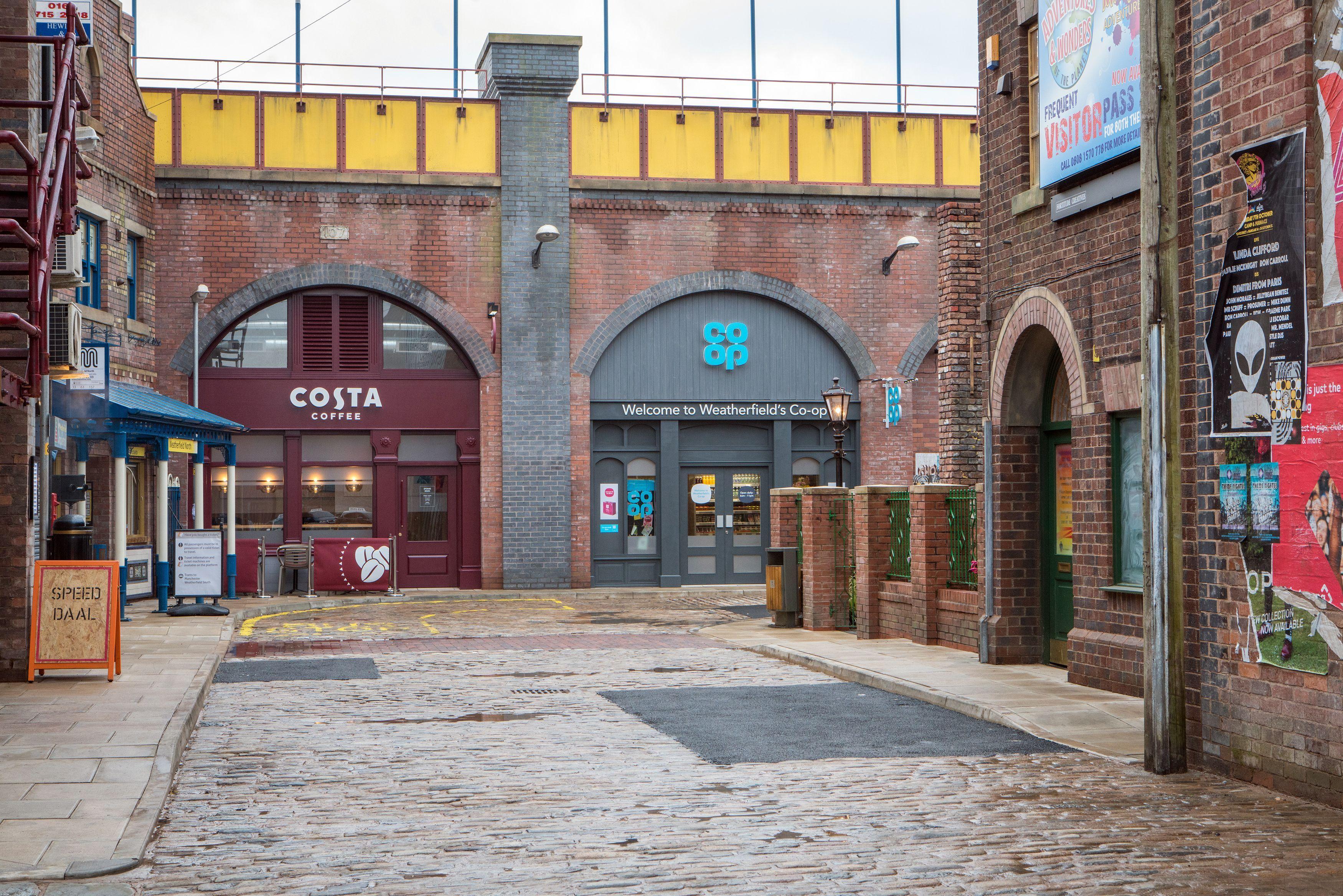 Emmerdale spoilers: Kerry and Amy start a FIRE ahead of devastating death