THE Slater family crashed onto EastEnders in place of the departing Di Marcos – and now the soap just wouldn't be the same without them.

Or at least it would be a bit quieter. And just like their on-screen characters, the stars behind them rarely lived quiet lives either. 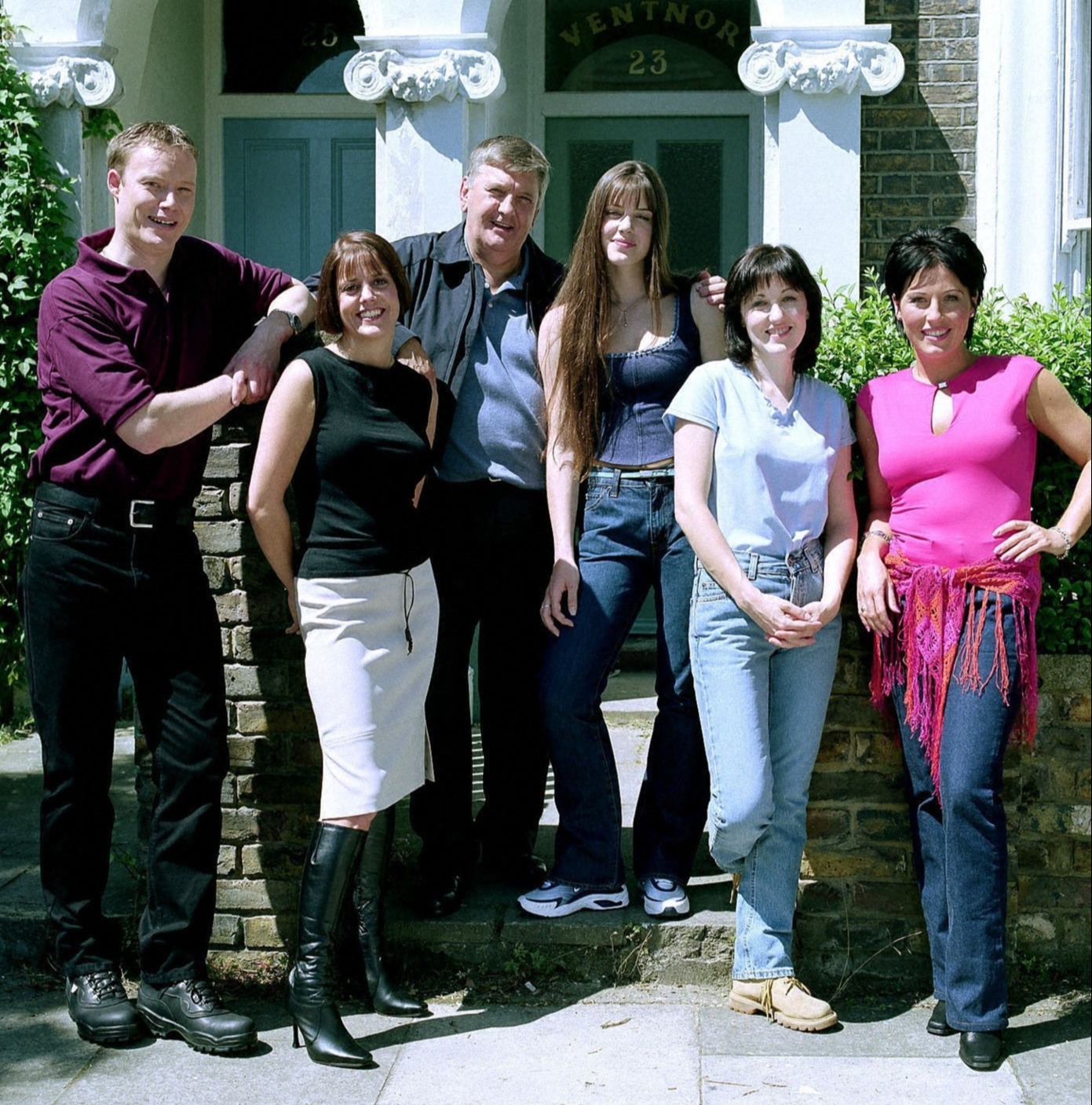 Cabbie Charlie and his family rolled into the Square with daughters Kat, Lynne, Little Mo and Zoe – plus Lynne's husband Garry Hobbs in 2000.

Of course the family would soon grow to include many more Slaters – not least Stacey, Sean and Jean.

But what happened to the originals stars and what are they up to now? We found out… 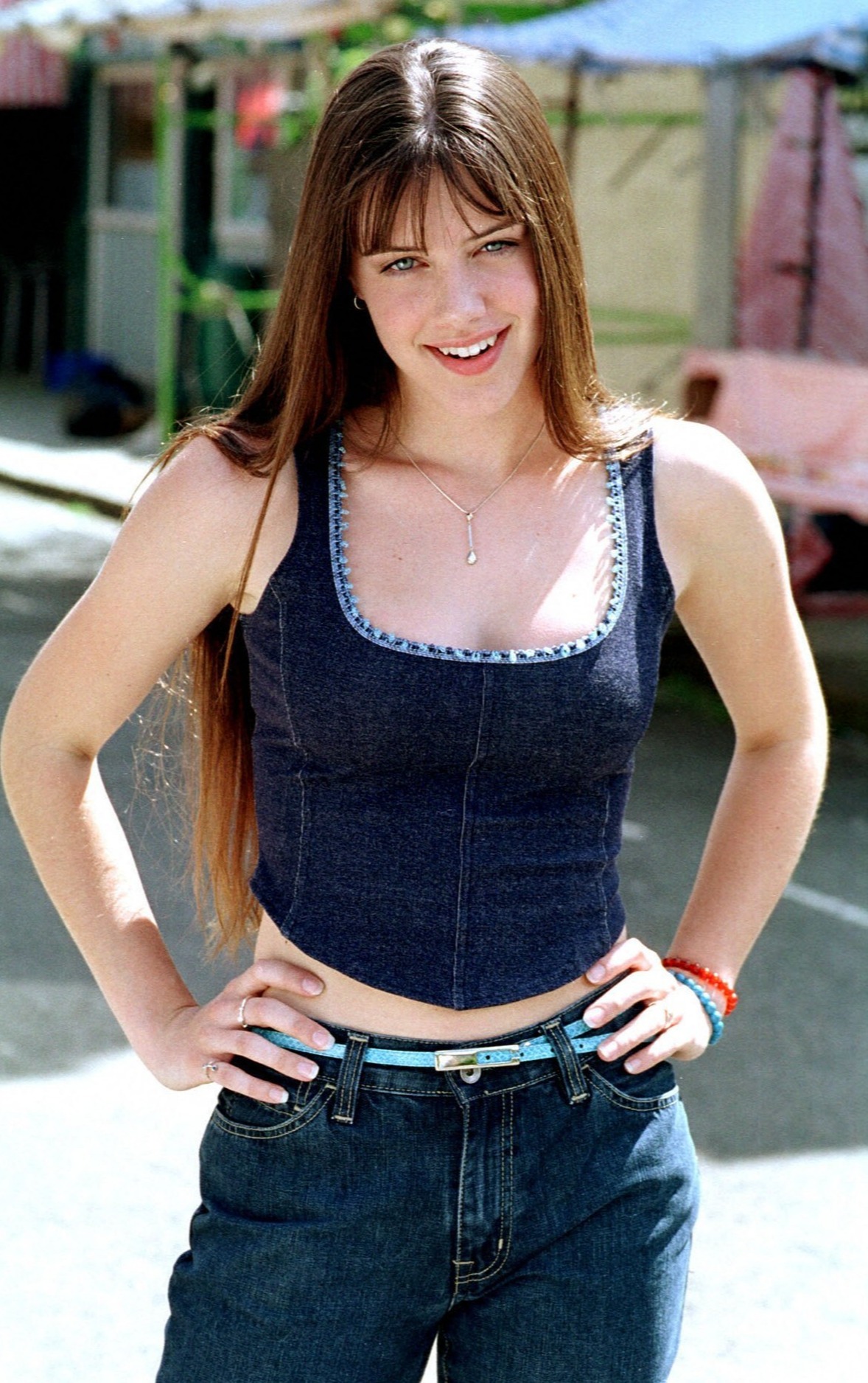 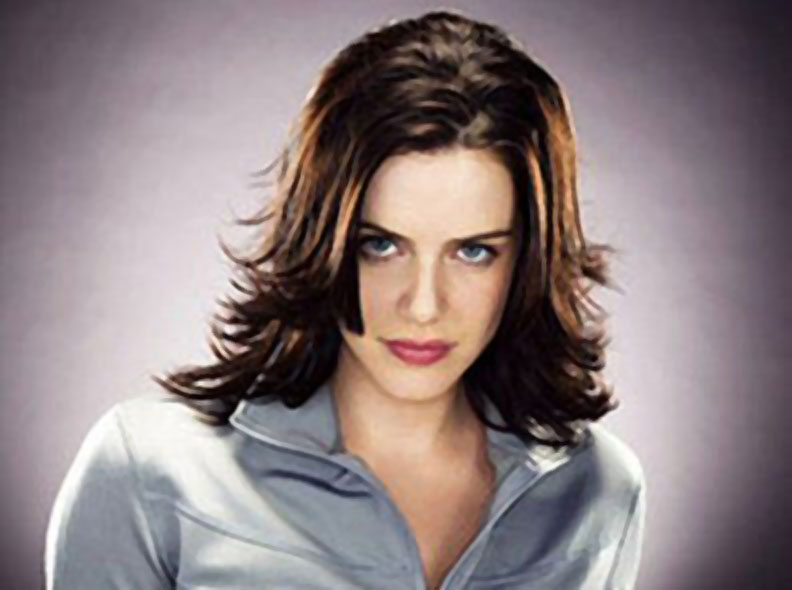 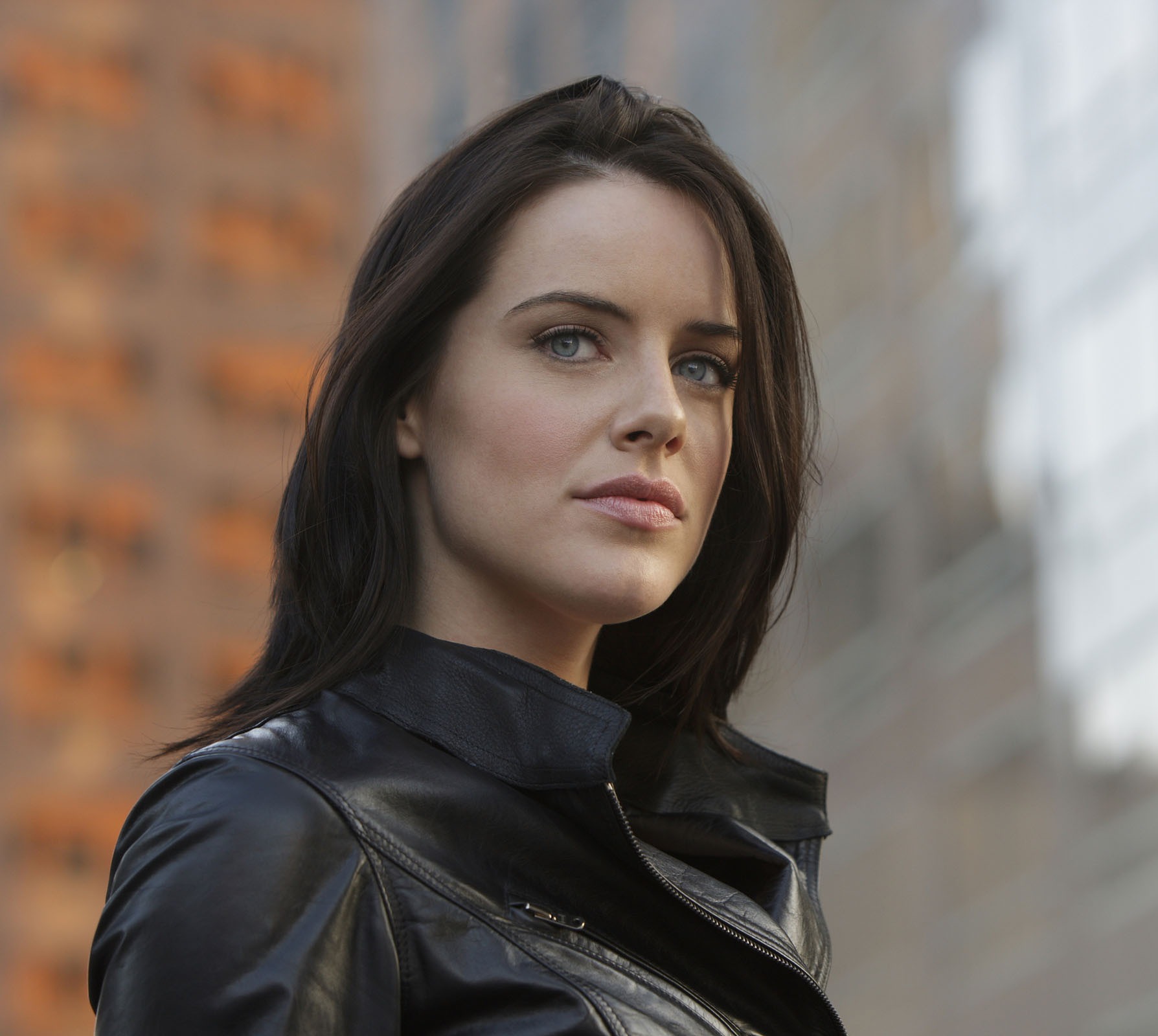 "You ain't my muvver!" Zoe Slater star Michelle Ryan was part of one of the greatest moments in EastEnders history when the character found out 'sister' Kat was actually her mum.

She left the Square after being framed for Den Watts' murder, slipping off to Ibiza and swapping gangland for clubland, never to return.

In fact, Kat was heard wistfully explaining that she hadn't seen Zoe for 15 years in an episode of EastEnders last year.

But in real life, Michelle wasn't off to Spain but Hollywood, as the star of US telly blockbuster Bionic Woman as girl/robot Jamie Sommers.

The role – first earmarked for Jennifer Aniston – made Michelle a huge star in the States. However, a writers' strike put a stop to production and in the end the show was cancelled.

She returned to the UK to roles in Doctor Who, Merlin and the little-remembered movie Cockneys Versus Zombies (yes really).

Michelle, now 36, has long denied she would ever return to EastEnders, saying: "I just got quite bored in the end, to be honest." 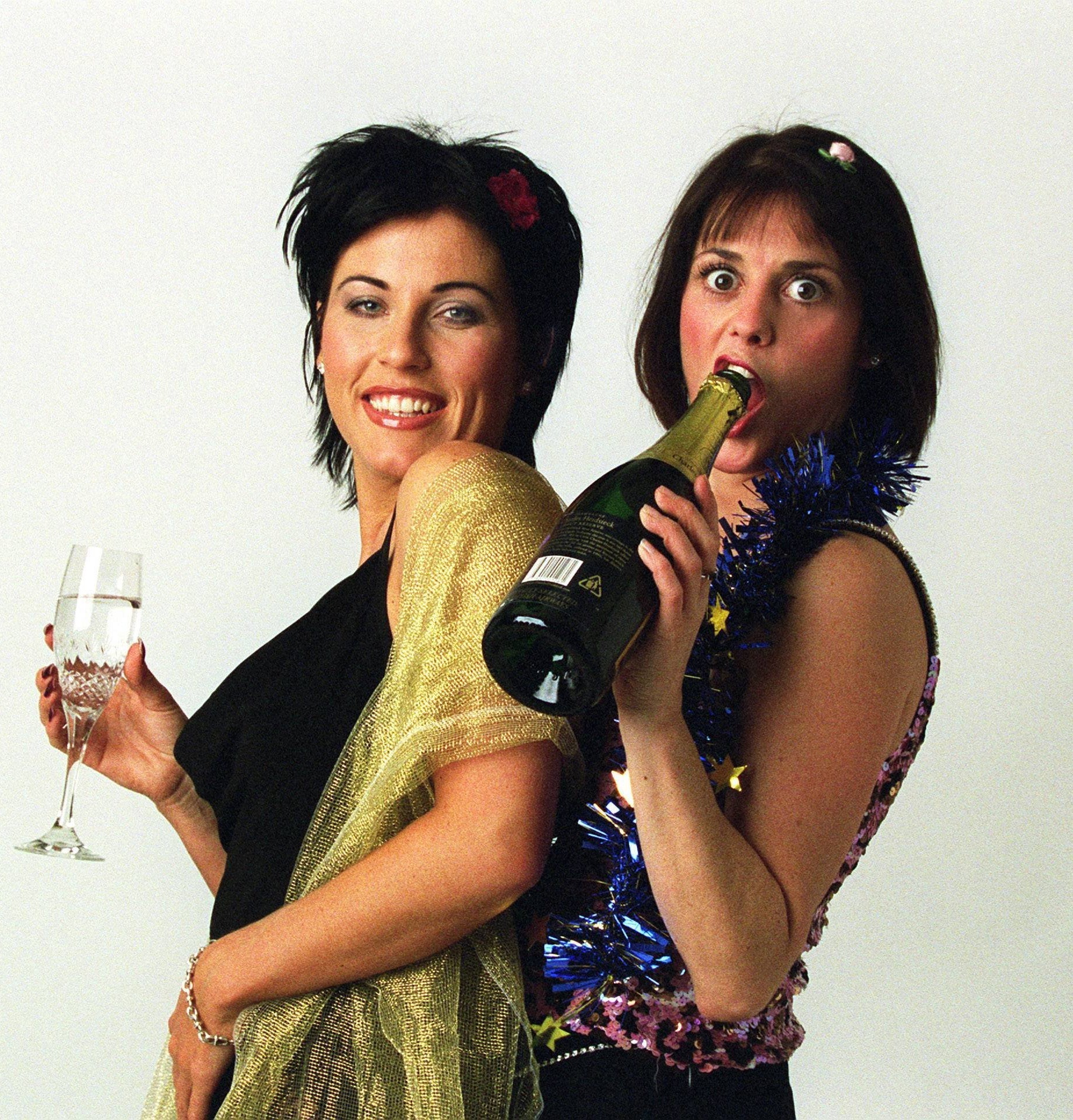 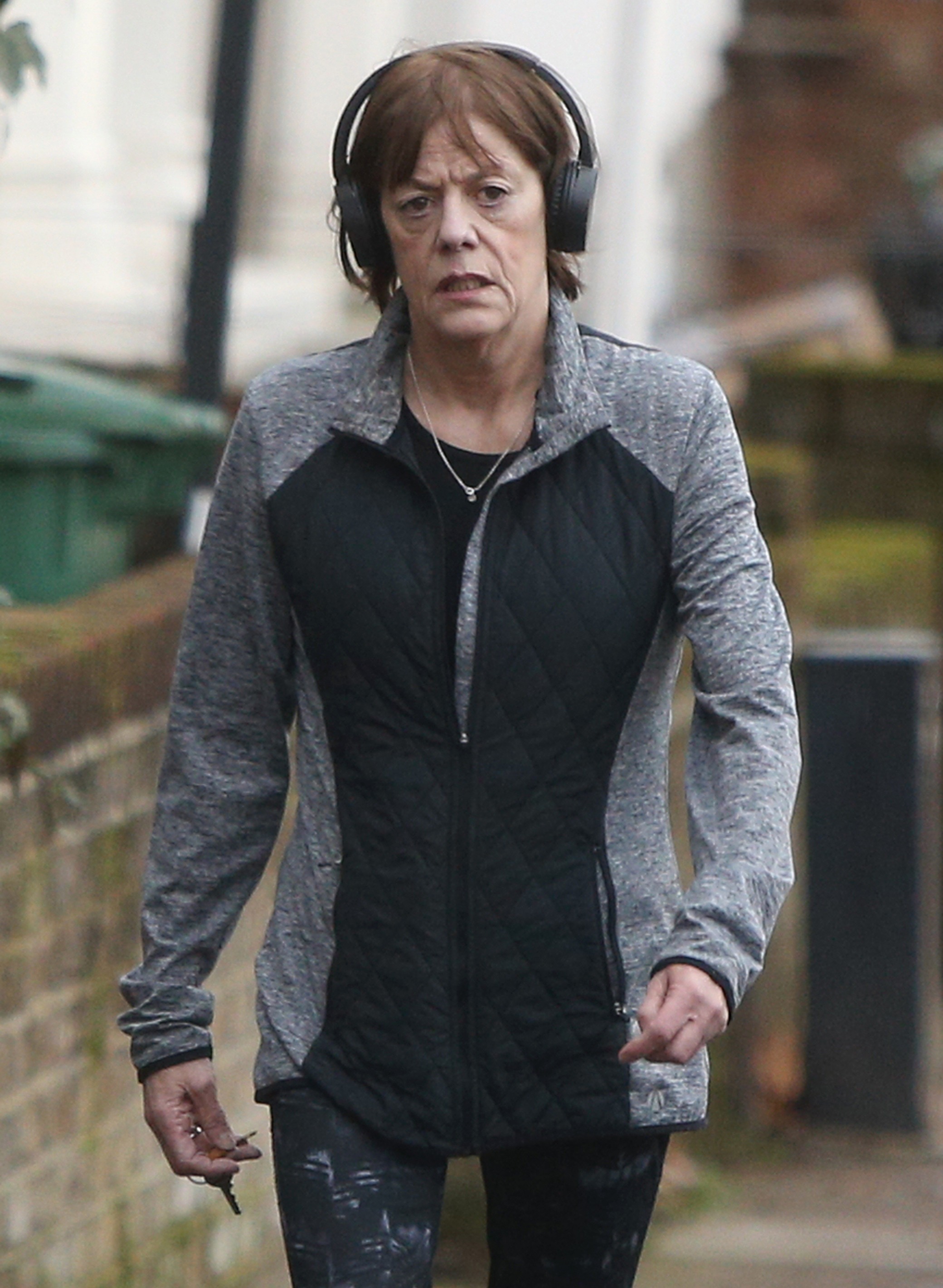 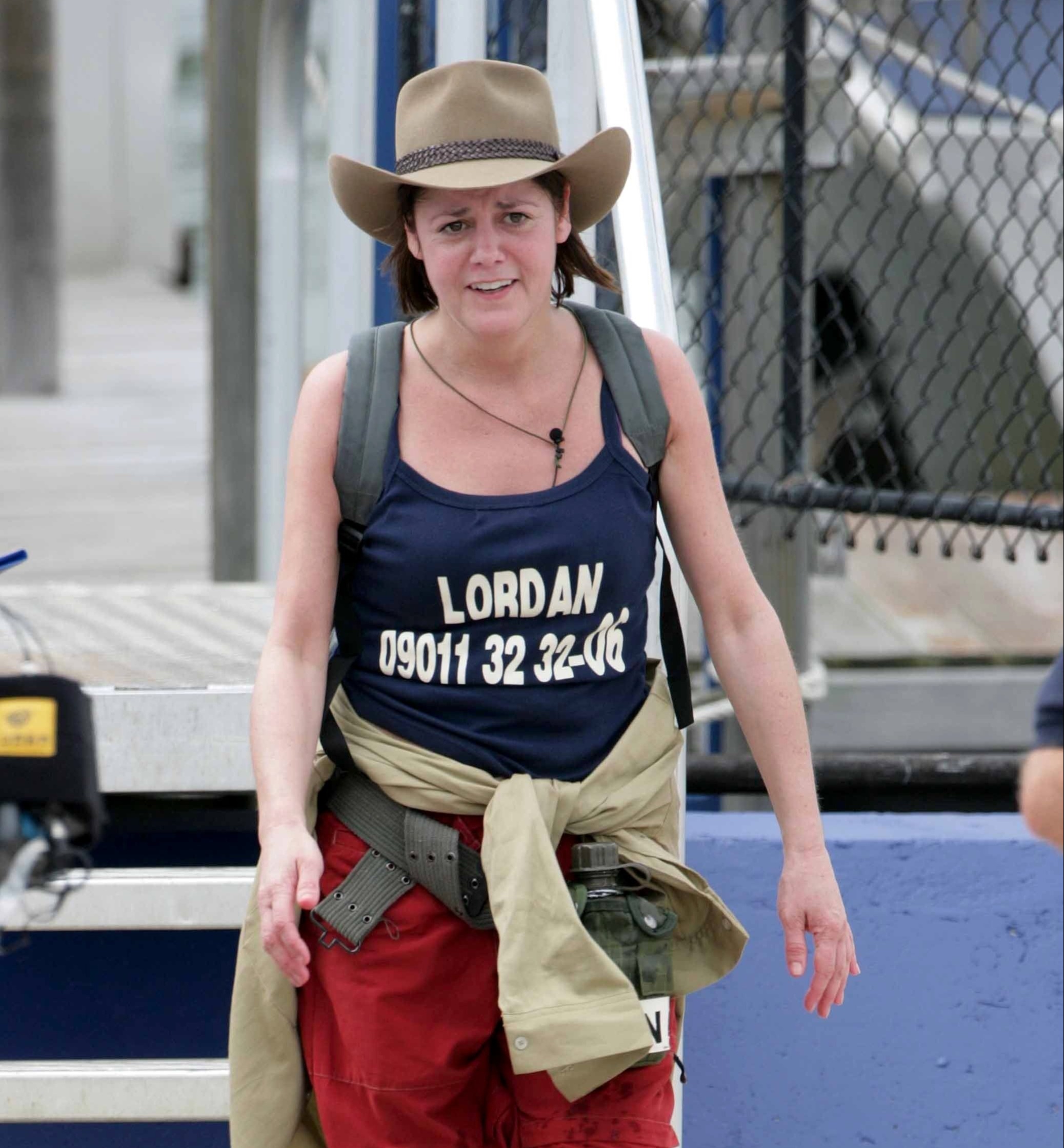 Lynne Hobbs star Elaine was the first Slater to leave EastEnders, quitting the Square when the character split from husband Garry.

She proved popular with viewers but booze-related incidents led to her departure after four years in 2004.

In 2018 she sparked concerns when she was pictured knocking back wine in the street – but was seen looking much healthier jogging through North London with her husband last year.

The star's life has often been touched by tragedy. She lost son James in 2005, days after his first birthday.

Nine months earlier Elaine's mum Bernadette committed suicide aged 62, which she wrote about in her book Whatever It Takes: A Story of Family Survival.

Elaine fell pregnant again in 2007 but in another cruel twist suffered a miscarriage.

She has appeared on a string of reality shows including Soapstar Superstar and became one of I'm A Celeb's shortest-lived contestants in 2005, both entering and exiting on the same day. 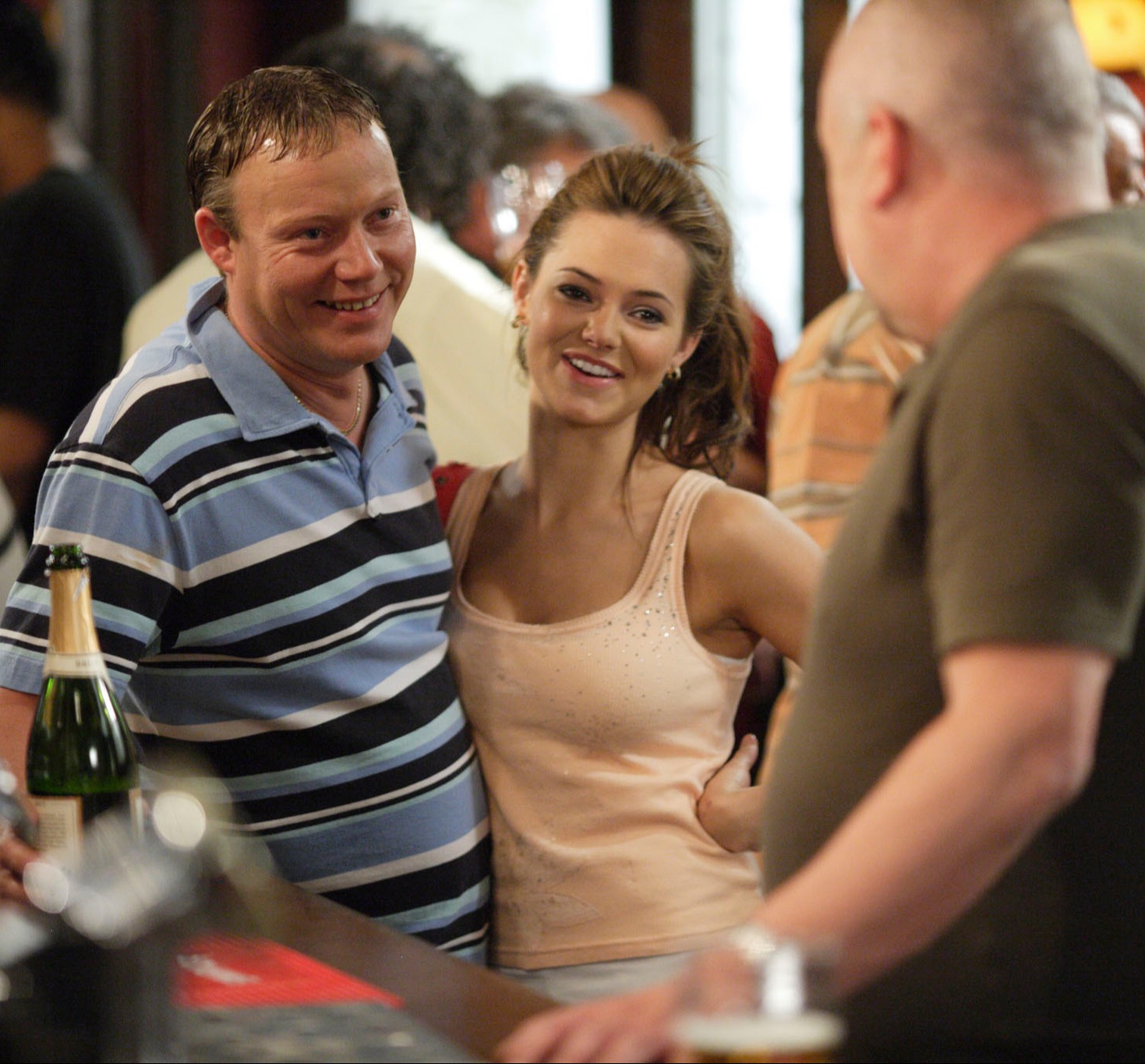 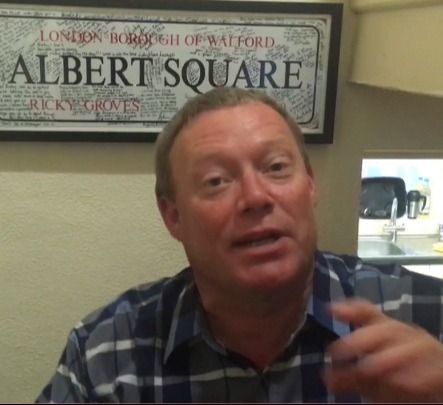 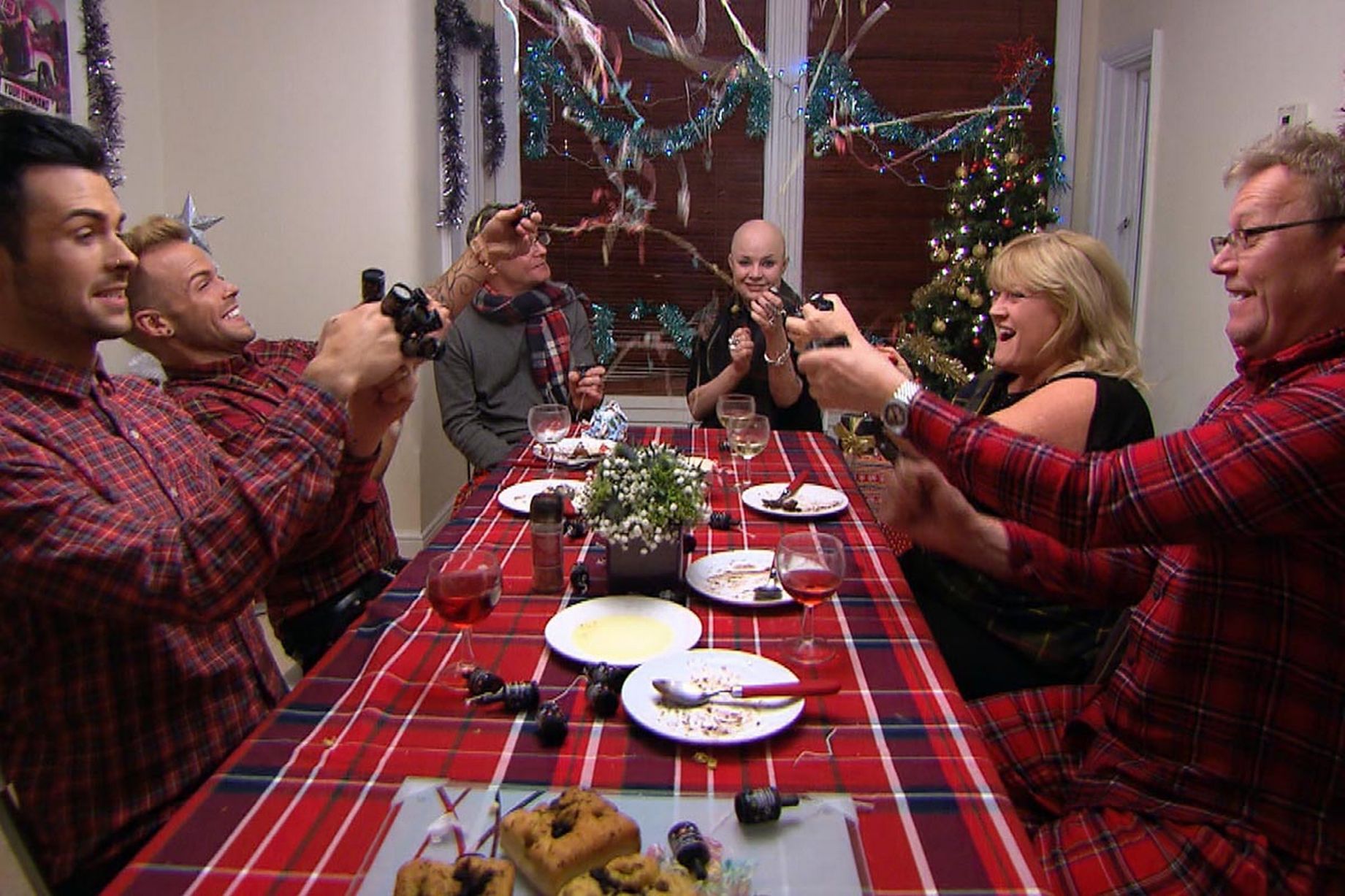 A chef for 15 years before he became an actor, Ricky played hapless Gayry for nearly a decade.

Originally rolling into town as part of the Slater family – married to Lynne (see above) – he was written out in 2009 when he literally sailed away with love interest Dawn Swann.

In real life he was in a relationship with Hannah Waterman who played Ian Beale's then-wife Laura, marrying in 2016 but splitting three and a half years later.

He later married Dragons' Den businesswomen Kay Russell and the pair appeared on a special Christmas celeb edition of Come Dine With Me in 2015.

Ricky, 52, is one of many former soap stars on the Celeb VM shout-out service, recording messages for fans at £25 a go. 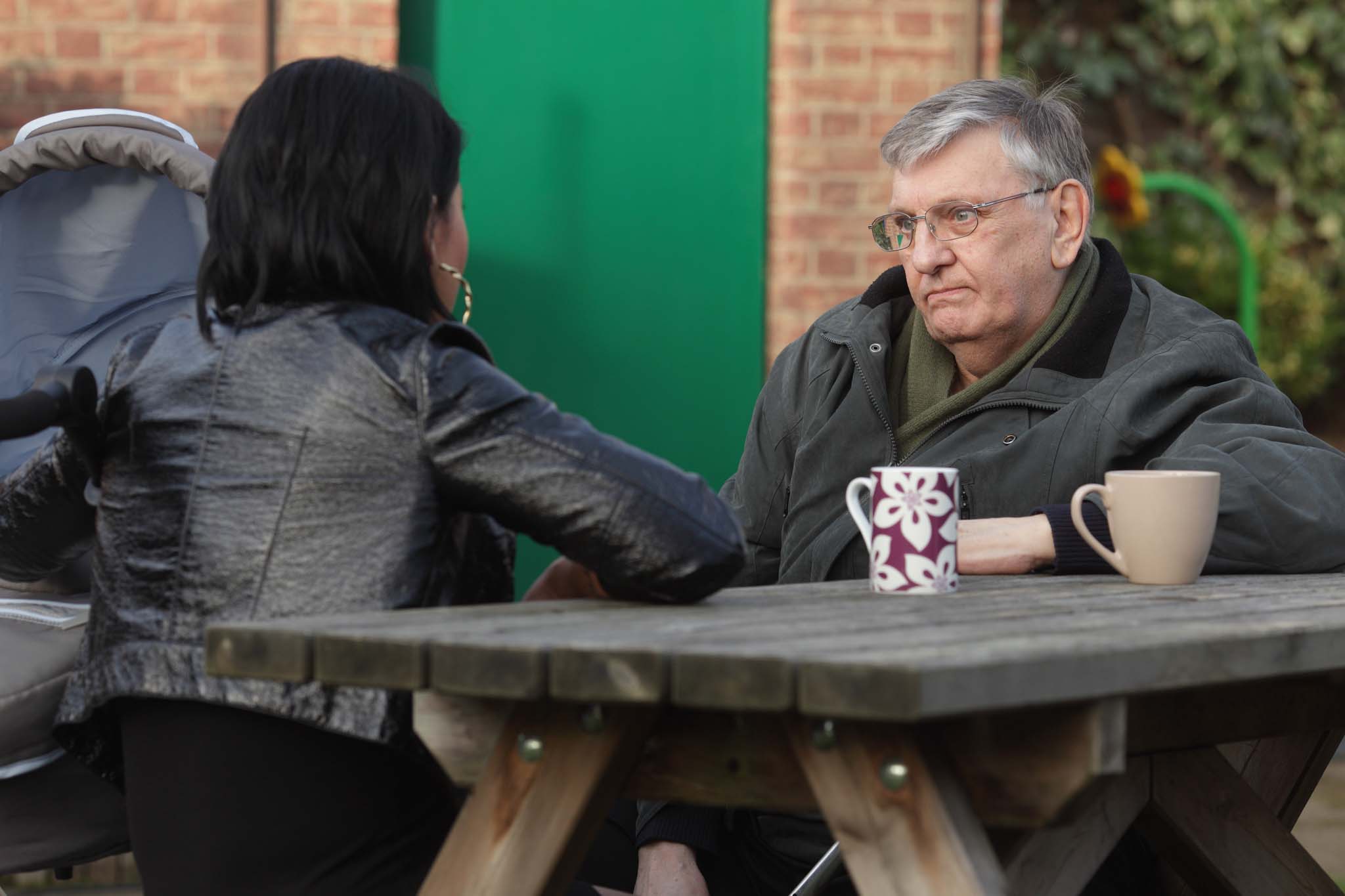 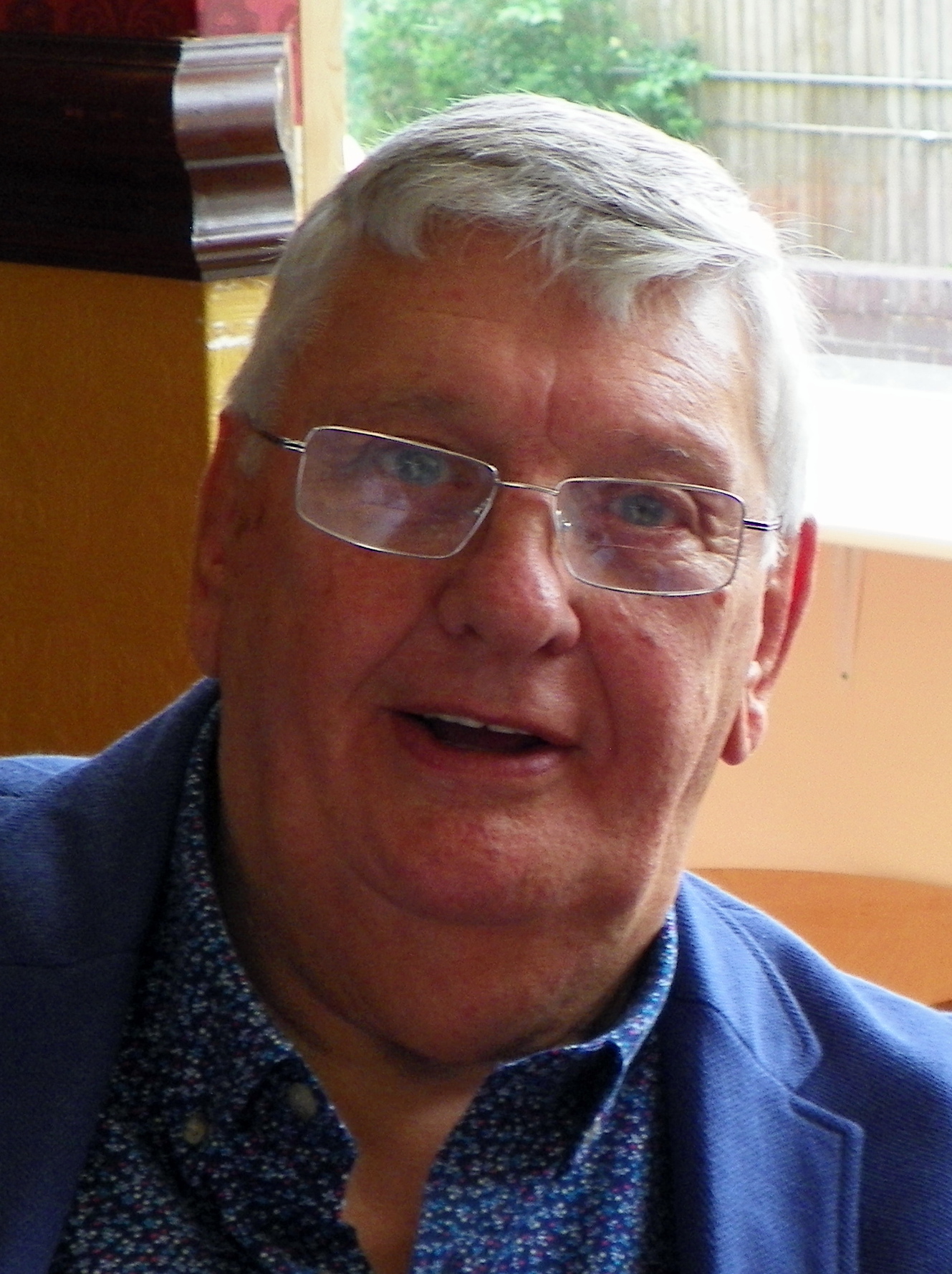 Former stunt man Derek turned to acting after breaking his collarbone and made the role of cheerful cabbie Charlie his own.

The later of those two appearances saw the character, brother of paedo Uncle Harry, killed off after suffering a fatal heart attack.

He also spoke movingly to Lorraine Kelly about his son's depression. He added: "He's enrolled him and myself at a gym. We go three days a week. I love it." 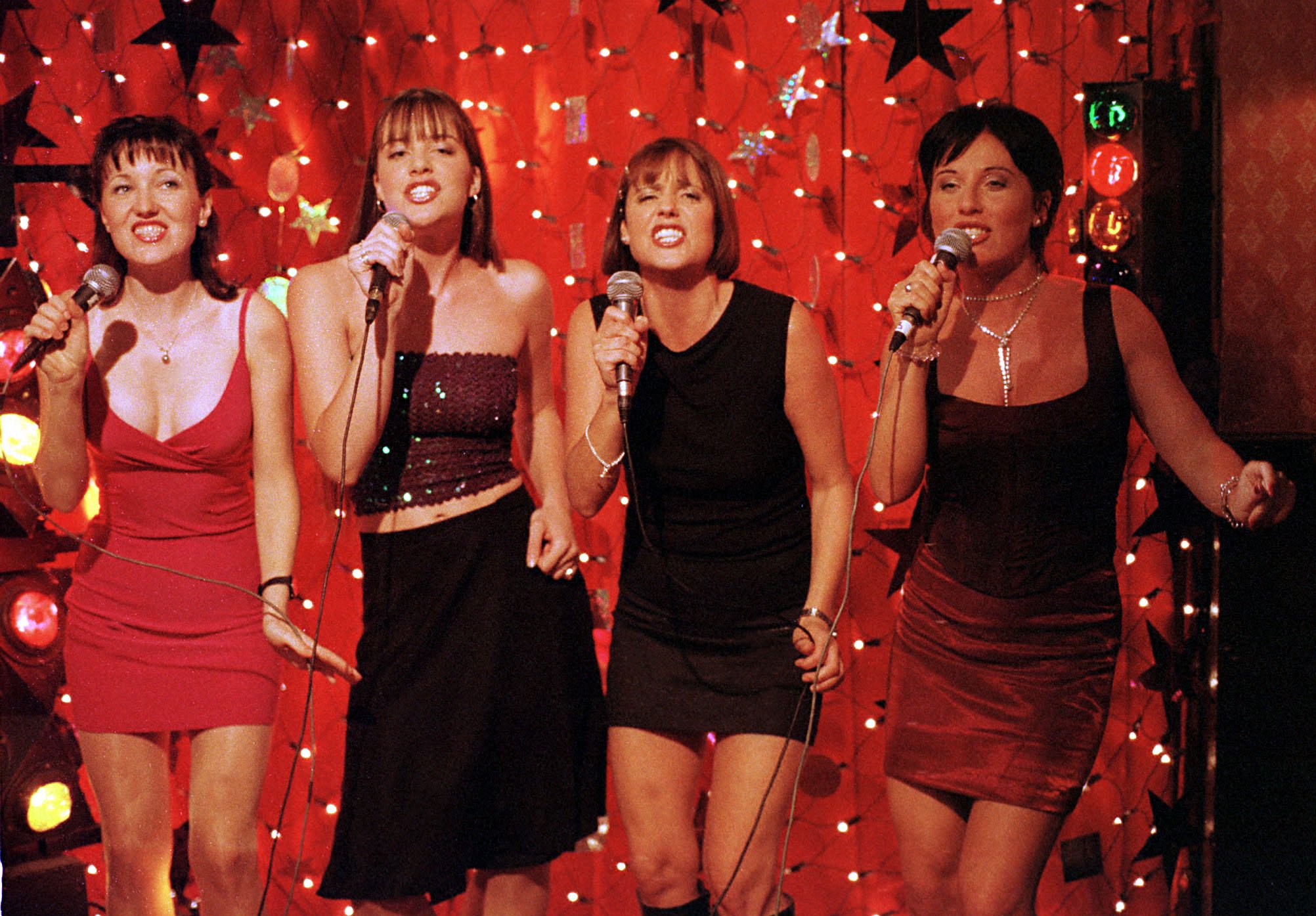 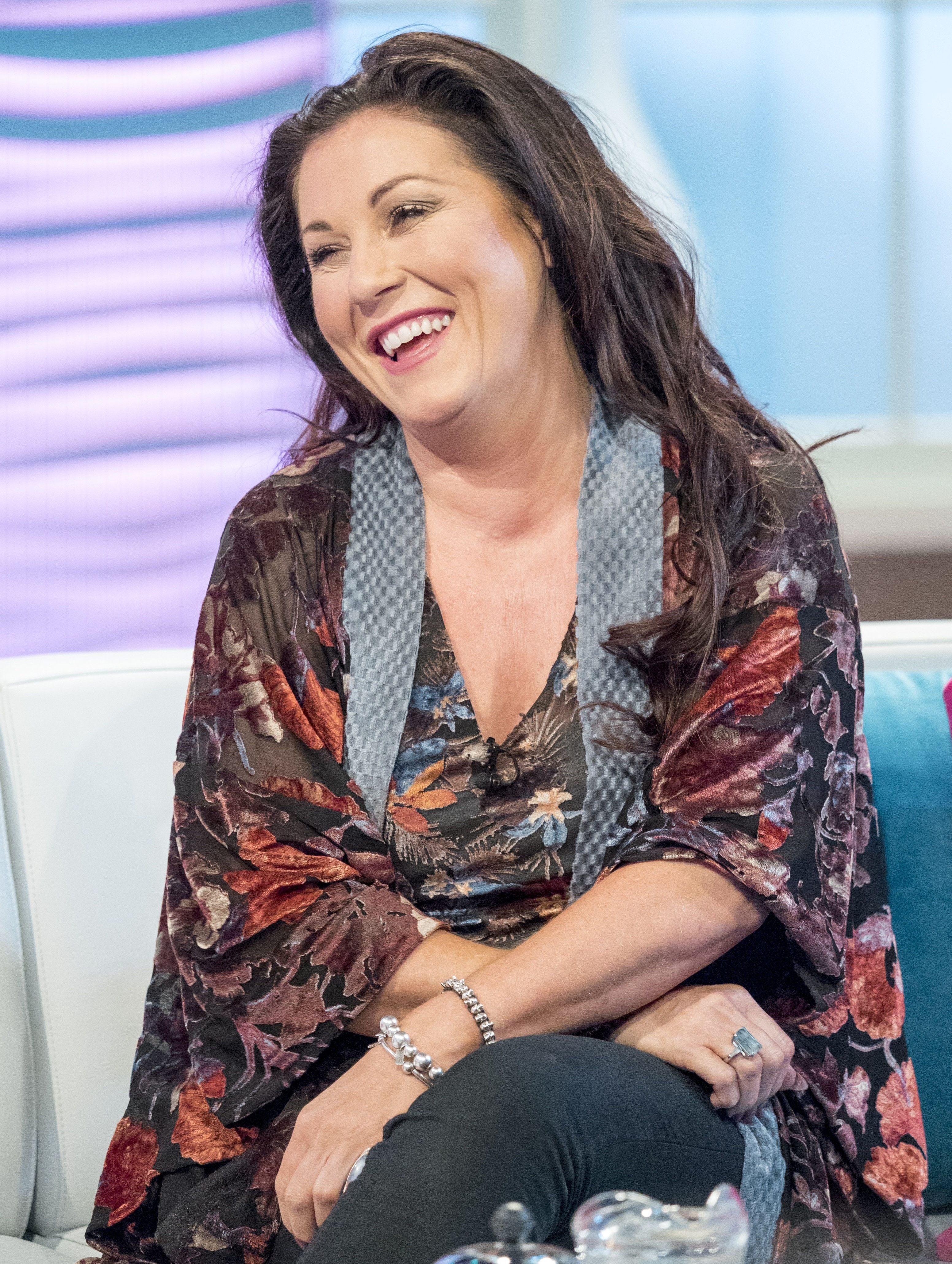 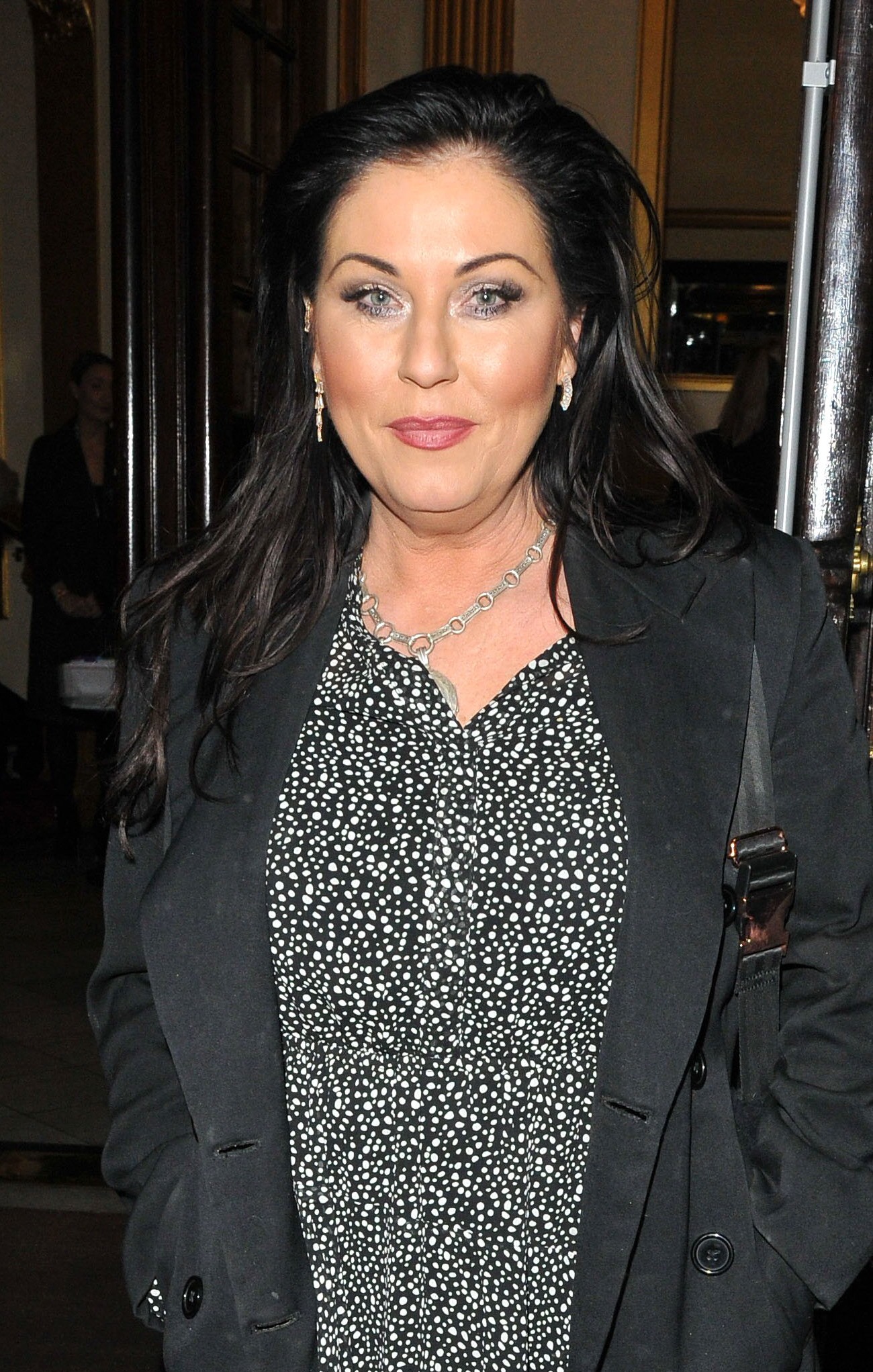 Probably the biggest star to step out of the Slaters was Jessie Wallace – but she's had her fair share of controversy too.

The 49-year-old left in 2005, returned five years later before another break and a big return that means she's still on screen today.

She's had run-ins with the bosses several times during her Albert Square career. Jessie returned as Kat in September after being suspended from the set for seven months.

Jessie has a daughter, Tallulah, 16, with her policeman ex Dave Morgan. 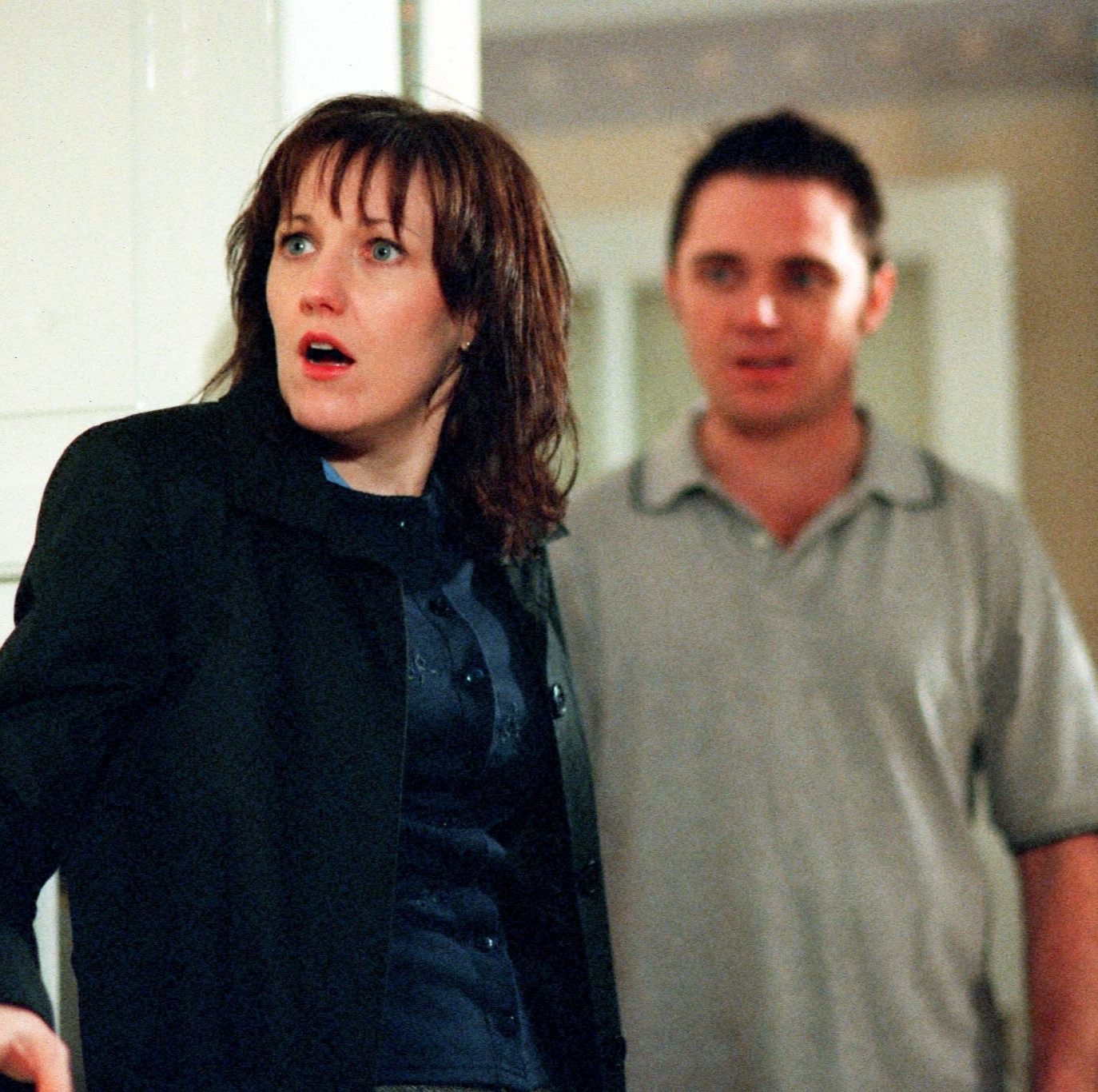 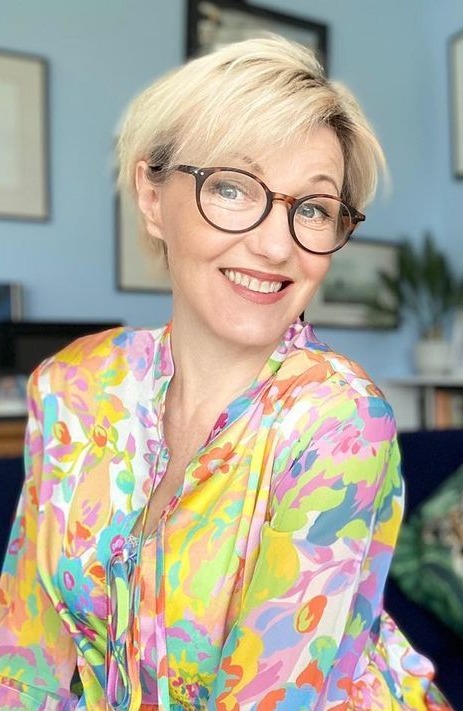 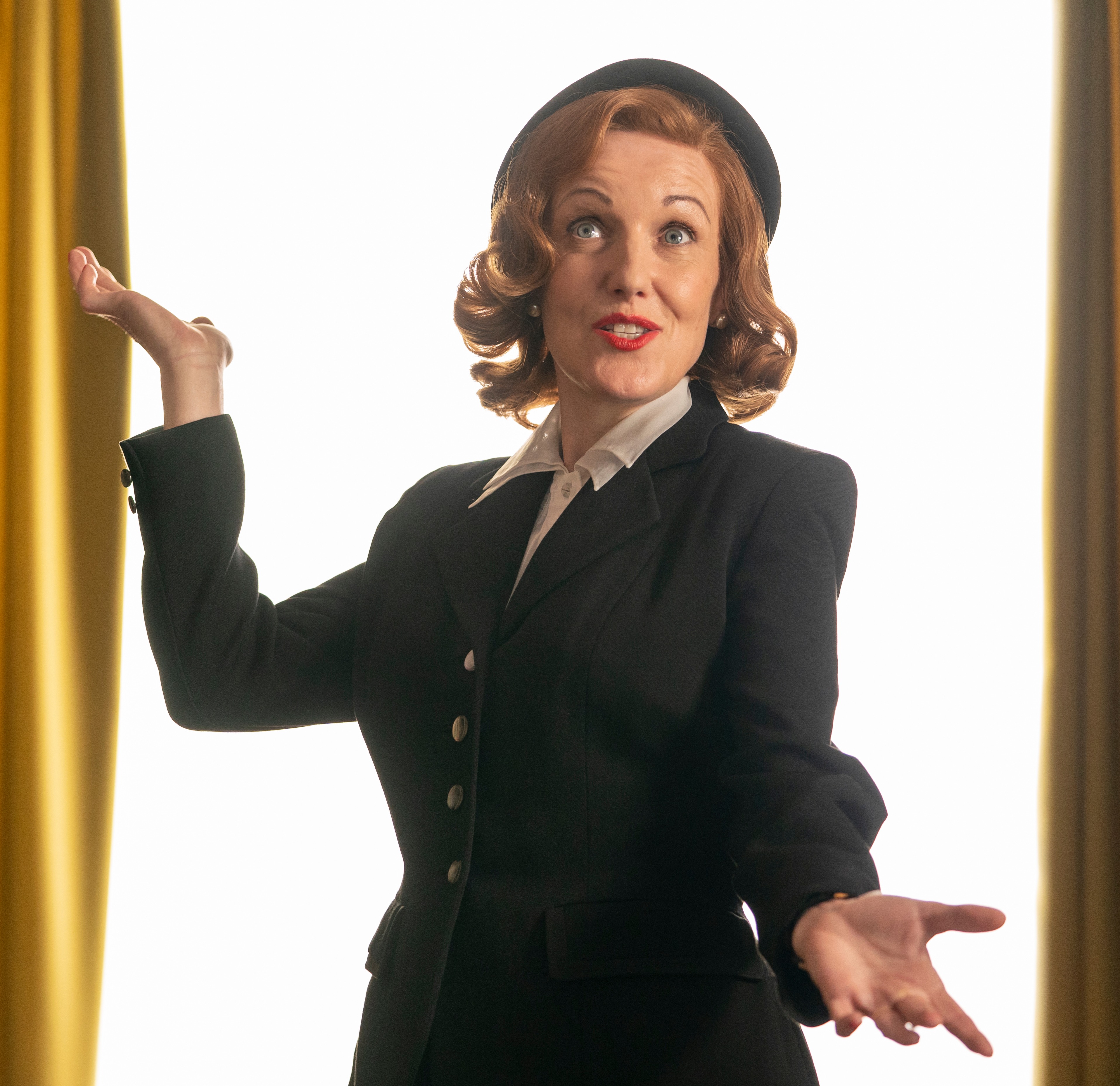 Despite being away for more than a decade she sparked hopes of a return when she posted a snap of her at Elstree Studios – the area where the soap is filmed – last year.

However, she has found a new role after stepping out of the shadow of Little Mo, appearing as Cathy Keating in Grantchester.

How about that for a clean slate(r)?