The Crown: Dowden says Netflix drama should have a 'warning'

In The Crown season four, episode three, titled Fairytale, Diana (played by Emma Corrin) reluctancy accepts Camilla Parker Bowles’ (Emerald Fennell) invitation for lunch but did this take place in real life and where did they go? Express.co.uk has everything you need to know, including the irony you may have missed.

Where did Diana and Camilla have lunch together?

As seen in The Crown, Prince Charles (Josh O’Connor) embarked on a tour of Australia for six weeks leaving Princess Diana in London.

In The Crown, Charles is seen encouraging Diana to accept Camilla’s invitation to lunch but she remained hesitant.

In the end, Diana accepted and went to meet Charles’ former flame in London for a ladies’ lunch.

Viewers may be surprised to know the encounter did take place in real life. 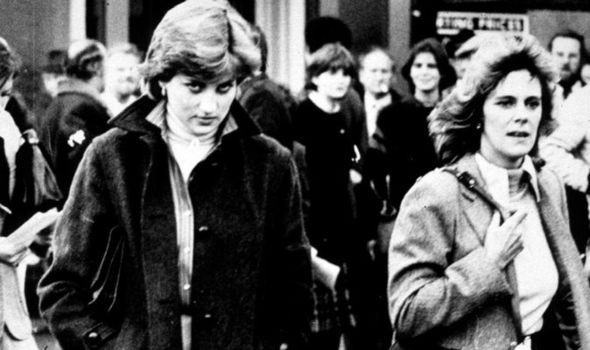 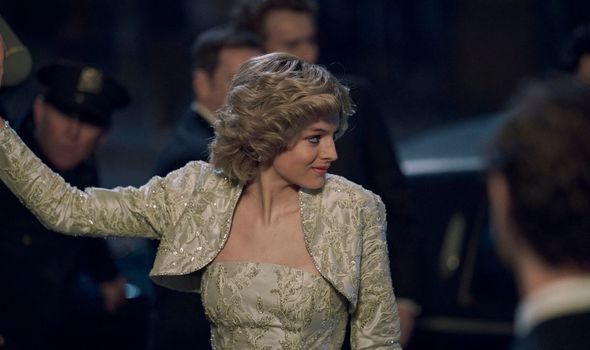 Ménage à Trois was opened by chef Anthony Worrall Thompson in the 1970s.

Speaking to The Guardian in 2003, Worrall Thompson explained the menu consisted entirely of starters and puddings.

He said: “I’d noticed that they always wanted two starters. I’d also noticed that if you saw two women eating together, they’d always be stuck by the loo or the kitchens, like second class citizens. They were getting a rough deal. 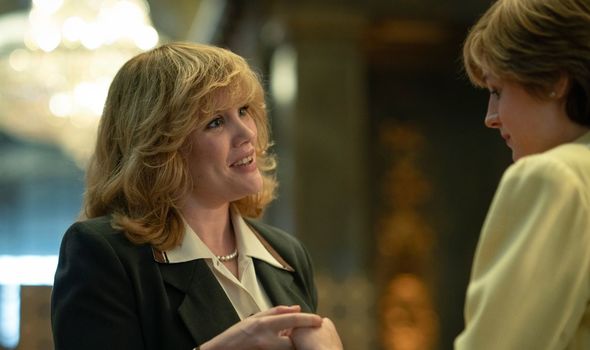 “So Ménage was a restaurant for women – and, of course, it helped a lot when the Princess of Wales started eating there.

The irony lies in the restaurant name. Ménage à Trois is the French term given for a married couple who arrange for the lover to live with them.

Ménage à Trois means “household of three” and is a form of polyamory and in the present day, may also be known as a throuple or triad.

Diana famously said in her interview with Martin Bashir in November 1995 “Well, there were three of us in this marriage, so it was a bit crowded” when Bashir asked: “Do you think Mrs Parker Bowles was a factor in the breakdown of your marriage?” 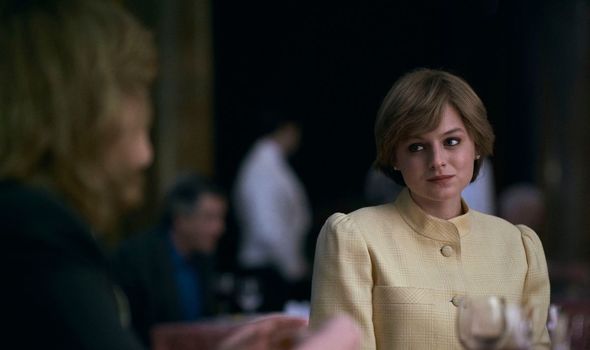 Camilla, Diana and Charles did not live together, but their marriage was plagued with rumours of extra-marital affairs on both sides.

In the episode, Camilla continuously questions Diana on why she does not know certain things about her husband-to-be and also reveals to her some of his quirks, such as not eating lunch and where he would like to live.

Camilla also reveals their affectionate nicknames for each other Fred and Gladys.

Whether these exact conversations took place in real life remains unknown.
Describing what happened in the book Diana: Her True Story – In Her Own Words, royal writer Andrew Morton said: “The friendly note invited her to lunch.

“It was during that meeting, arranged to coincide with Prince Charles’s trip to Australia and New Zealand, that Diana became suspicious.

“Camilla kept asking if Diana was going to hunt when she moved to Highgrove.”

Royal biographer Penny Junor wrote in her book The Duchess: Camilla Parker Bowles and the Love Affair That Rocked the Crown: “Instead of explaining to Diana at the outset that Camilla was an old girlfriend, he [Charles] had presented her as nothing more than a friend. …

“He came clean after the engagement, admitting that Camilla had been one of his most intimate friends, but reassured Diana that from now on there would be no other women.”

Despite meeting on numerous occasions, it was not until 1989 Diana confronted Camilla.

Morton wrote: “The voice inside me had said, ‘just go for it.”

‘”I said, ‘I know what’s going on between you and Charles and I just want you to know that.”‘

“She said to me, “You’ve got everything you ever wanted. You’ve got all the men in the world fall in love with you and you’ve got two beautiful children, what more do you want?'”

Princess Diana is said to have responded: “So I said, ‘I want my husband’.”

Diana and Charles announced their separation in 1992 and in August 1996, the couple officially divorced. She died one year later on August 31, 1997.

Charles and Camilla went on to tie the knot on April 9, 2005, and remain together today.

The Crown is streaming on Netflix now