EASTENDERS has been home to a number of iconic families over the years – but none more iconic than the Carter family.

Taking over the Queen Vic, the close-knit family have appeared in Walford since 2013 – and they have caused chaos ever since. 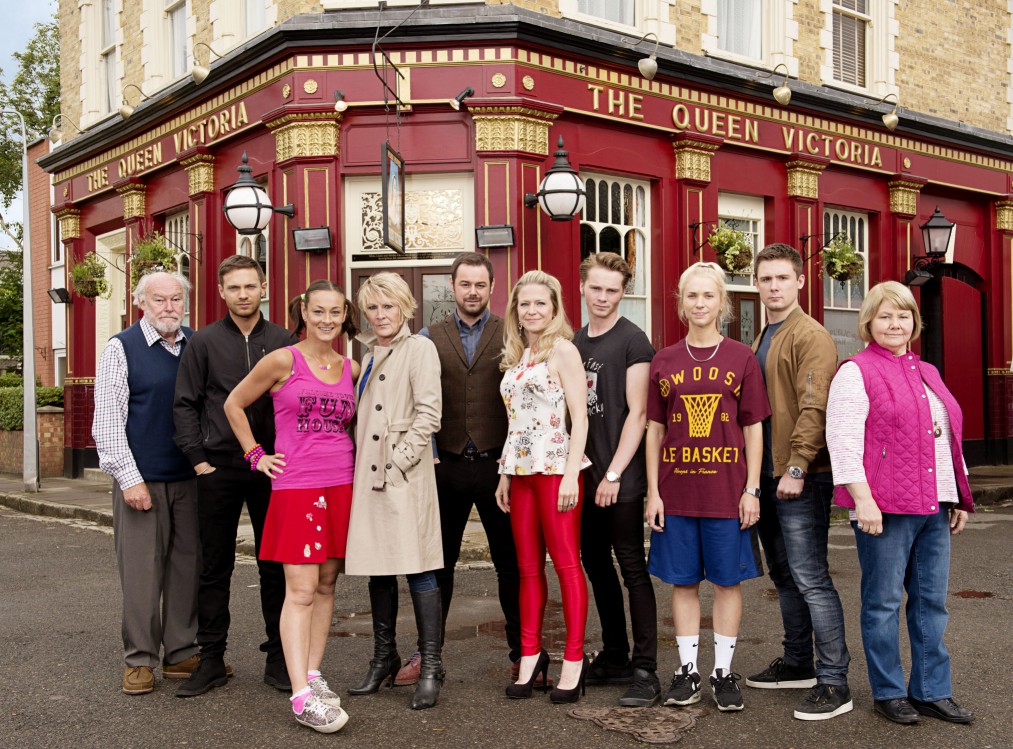 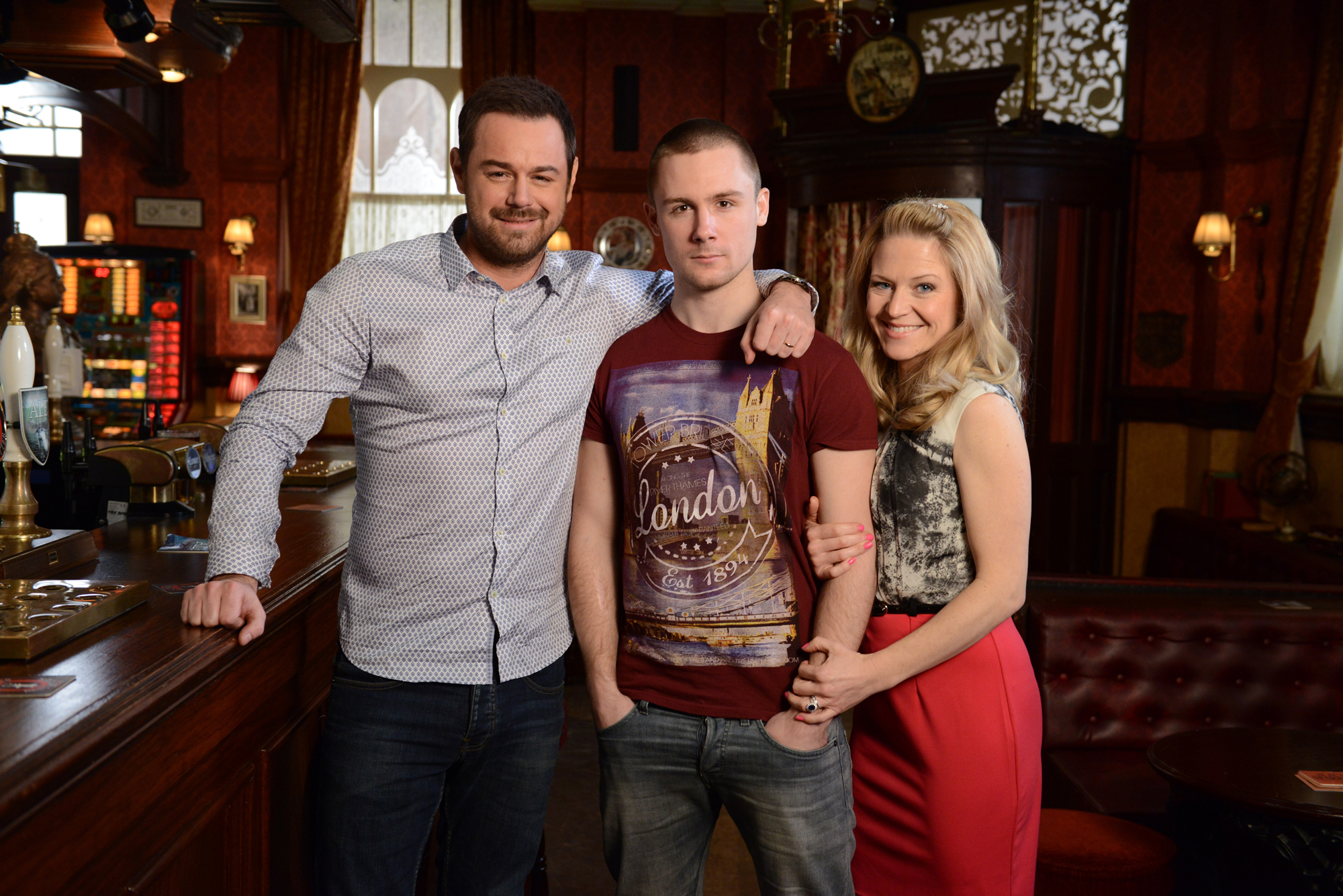 The family have featured in a number of jaw-dropping storylines, too, including Stan’s terminal prostate cancer, Johnny’s homosexuality and Linda’s rape.

With that said, we take a look at the Carter’s away from the BBC soap. 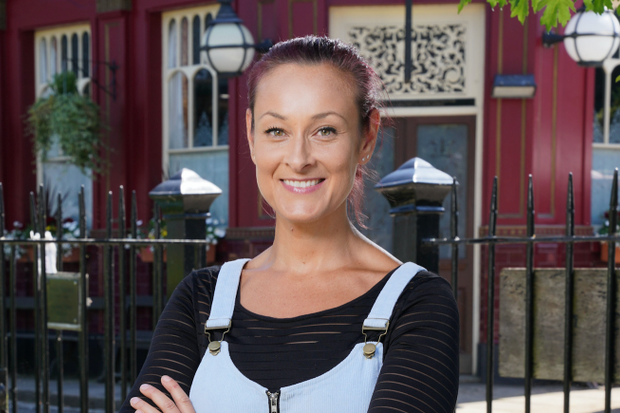 Luisa Bradshaw-White is known for her role as the fiery Tina Carter.

Away from the screen, Luisa been married to her wife Annette Yeo for six years, tying the knot in 2015 when same-sex marriage became legal in the UK.

Speaking of her exit from the soap, Luisa said: “I’m happy with the fact that she can’t come back, so it’s a proper shut door, the final nature of it I needed.”

Following her departure, the 46-year-old actress has also had “hellish” battles with her bipolar disorder.

Earlier this year, she bravely spoke out about the disorder and published an inspiring essay on the subject to mark Mental Health Awareness Week.

Luisa told The Metro: "Bipolar took me to a land of hell, that I just couldn’t seem to get back from.

"My highs were so out of control and left me extremely vulnerable and my life was full of fear and anxiety.” 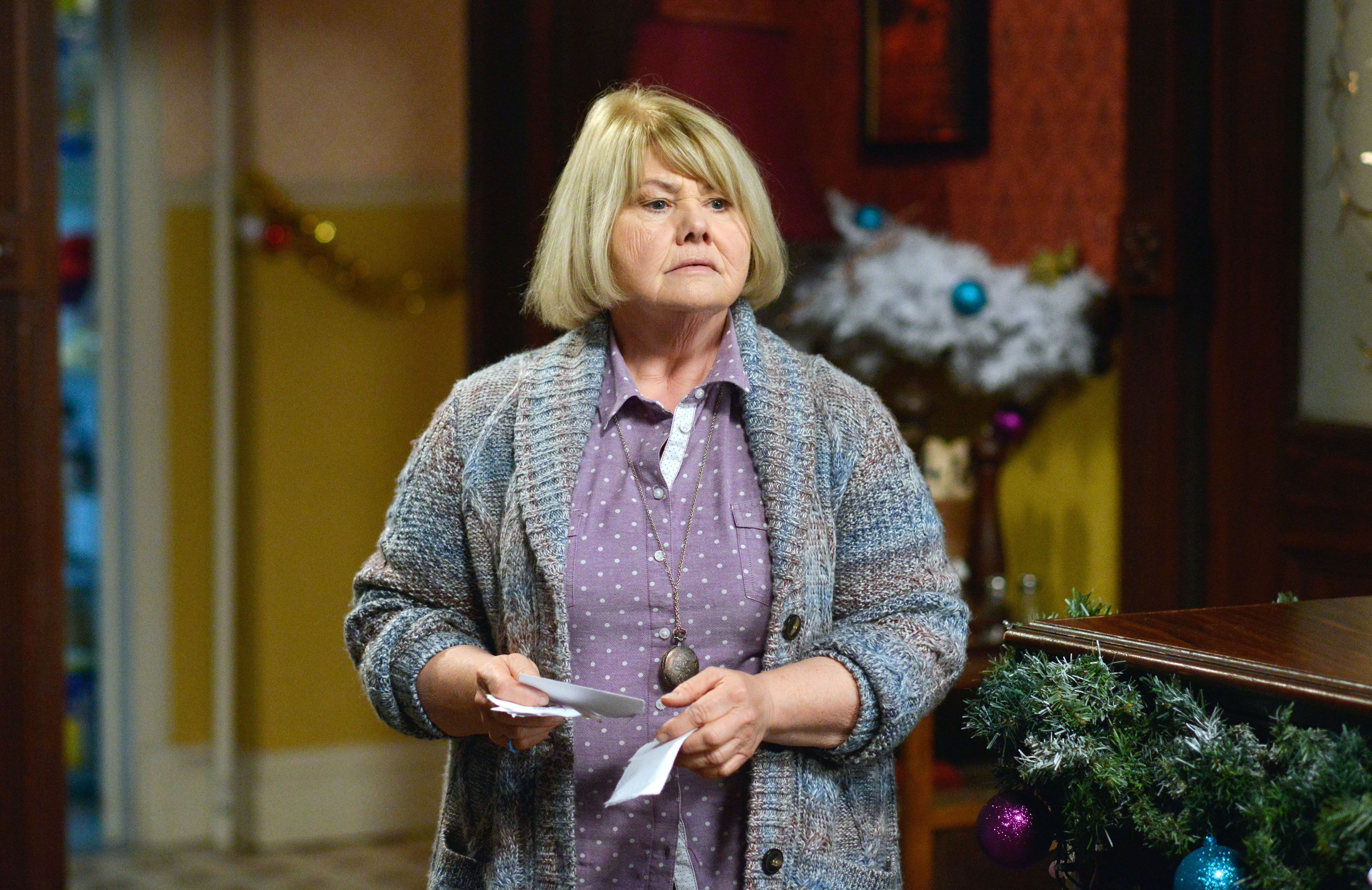 Annette Badland played as villain Aunt Babe on the soap from 2014 to 2017.

She was last seen when she was thrown out of the Queen Vic after she served alcohol with breakfast to an undercover detective, landing them a £20,000 fine.

After a fight with sister Sylvie, Babe left her to die by the canal in the rain.

Annette recently spoke out about death threats she received from angry EastEnders fans over her character’s storylines.

The actress revealed that some viewers thought the scripted drama was "real" and they wanted "revenge".

She shared on the Distinct Nostaligia podcast: “People did believe I was Babe, which was shocking.

“Most people loved her and enjoyed the naughtiness of it, but towards the end, I did have death threats which is very shocking and frightening.” 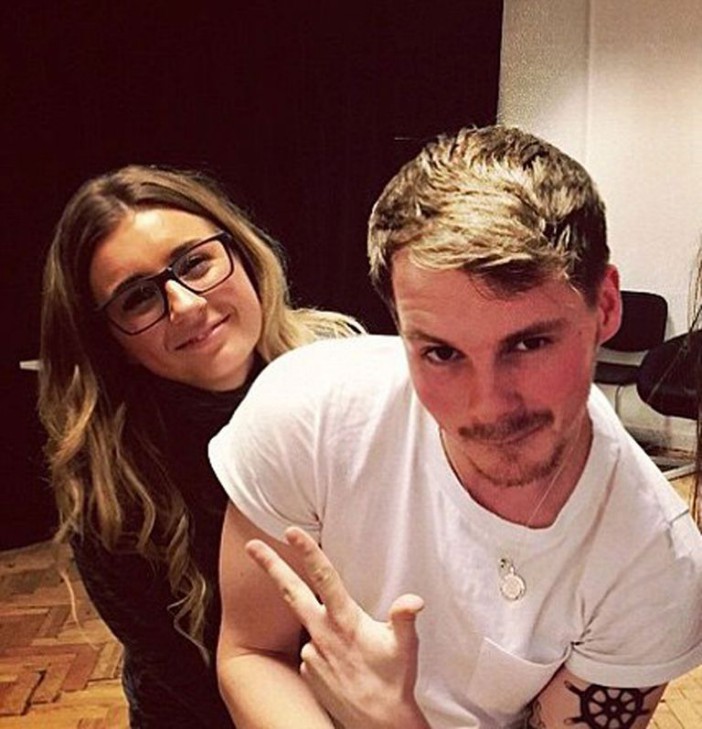 Samuel Strike was cast as Johnny Carter – the son of Mick and Linda Carter.

But the 27-year-old actor – aged 19 when he began playing Johnny – left the soap after just one year, later being replaced by Ted Reilly.

He has since taken on a series of high-profile roles as he continues to break down the doors ofHollywood.

After exiting the soap, Samuel was cast in crime drama film Bonded by Blood 2 and starred in The Texas Chain Saw Massacre prequel Leatherface.

He also starred in Silent Witness in January 2016 and began filming for the Monster Party Movie in 2017. 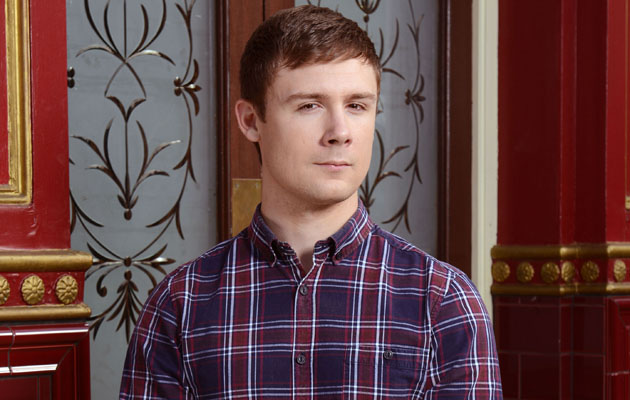 Danny Hatchard took on the role of Lee Carter in the soap.

Viewers saw Lee unsuccessfully try to kill himself, organise a brutal raid on his own family home – and even assault his wife Whitney.

Danny’s EastEnders character ran away from his mental health problems after a suicide attempt on the soap.

Since leaving the show, Danny made the headlines after opening up about his suicide attempt at the age of 19.

The actor, now 30, was a student when he felt like he “didn’t want to live anymore”.

Danny made the brave admission on Twitter: “I remember checking the easiest and most painless ways I could take my life.

“I felt so socially out of my depth that I didn’t want to be alive anymore.” 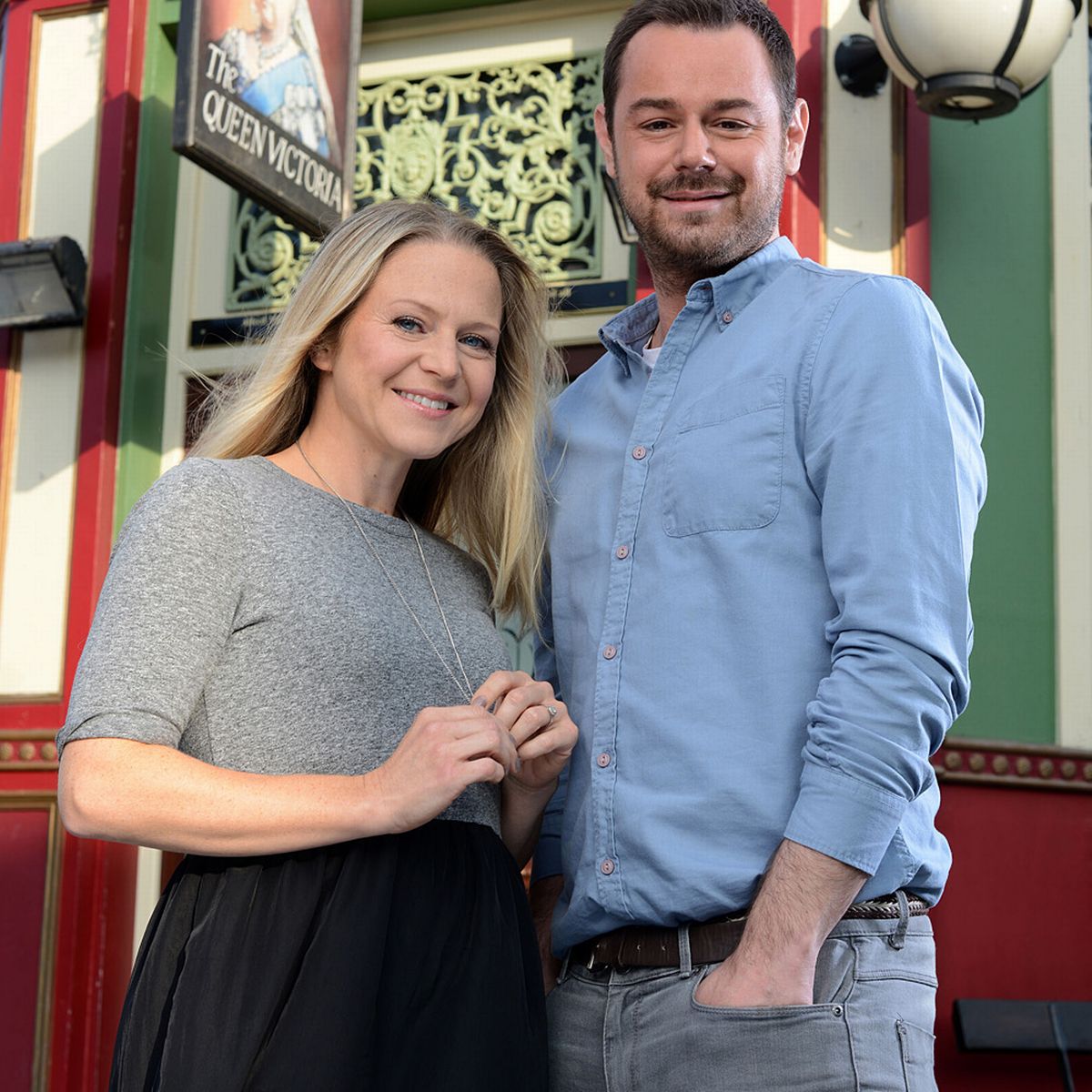 Kellie Bright is known for her role as Linda Carter on the BBC soap.

She has been playing since 2013 opposite on-screen husband Danny Dyer, who plays Mick Carter.

Fans may also remember her from her appearance on the 2015 season of Strictly Come Dancing where she made it all the way to the final with professional partner Kevin Clifton.

Kellie is also a devoted mum to her three boys with husband Paul Stocker.

Kellie recently spoke out at her frustration at the sexism she faced when she announced she was pregnant at the age of 44.

She said: “First of all, if I was a man having my third child at 44, no one would bat an eyelid.

"Don't forget my husband is much younger than me,” Kellie added, noting that she and husband Paul had “fertility struggles we didn’t expect”. 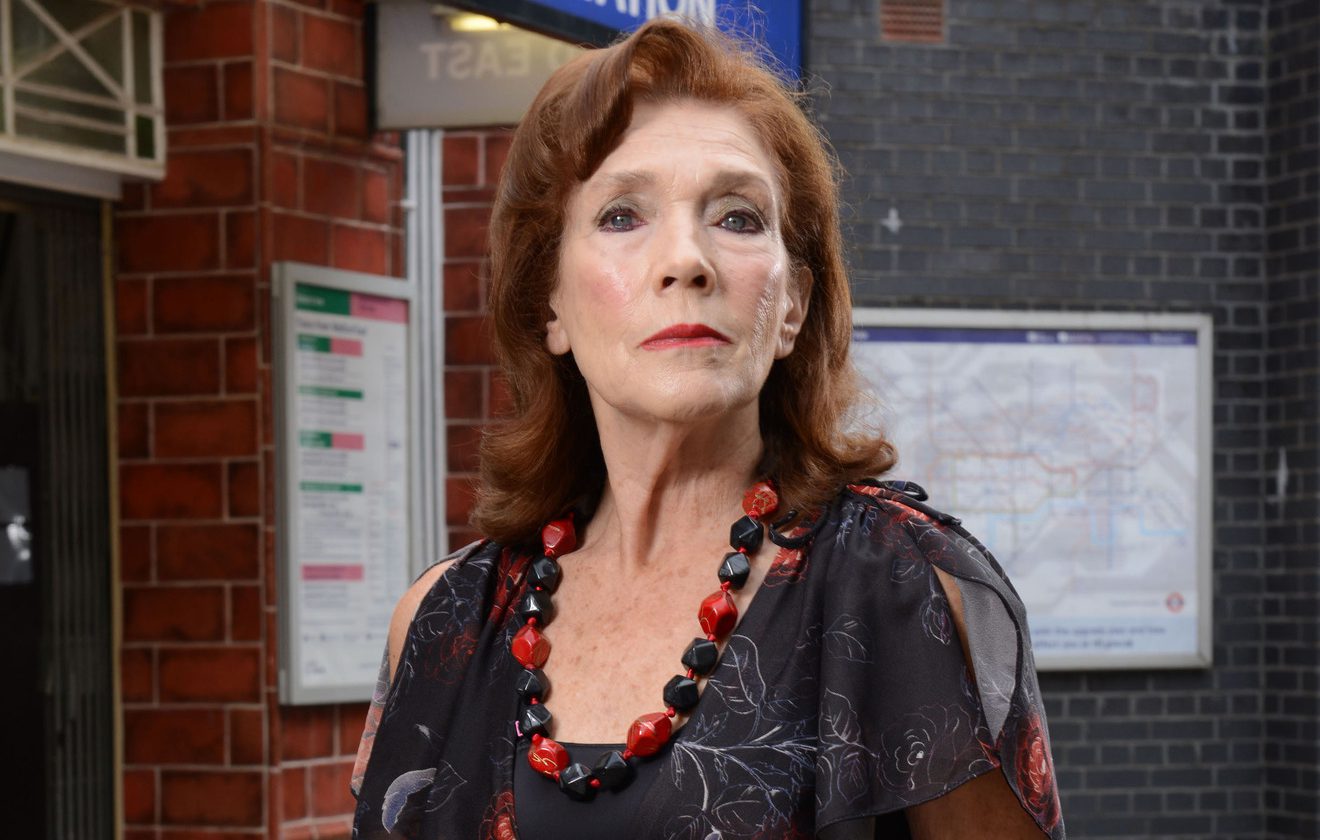 Fans may not know that Linda was a member of the anti-men punk group The Sadista Sisters in 1975.

She revealed to the Daily Express: "I became a rock chick. We formed an anti-men punk group called The Sadista Sisters.

“We broke up after one album and three-and-a-half years.”

The star also revealed she once smuggle drugs in her earlier years – for as little as £200.

“I was at a party and this guy said he’d pay me if I took a stash of marijuana to Washington DC – I had school fees to pay so I agreed,” she recalled. 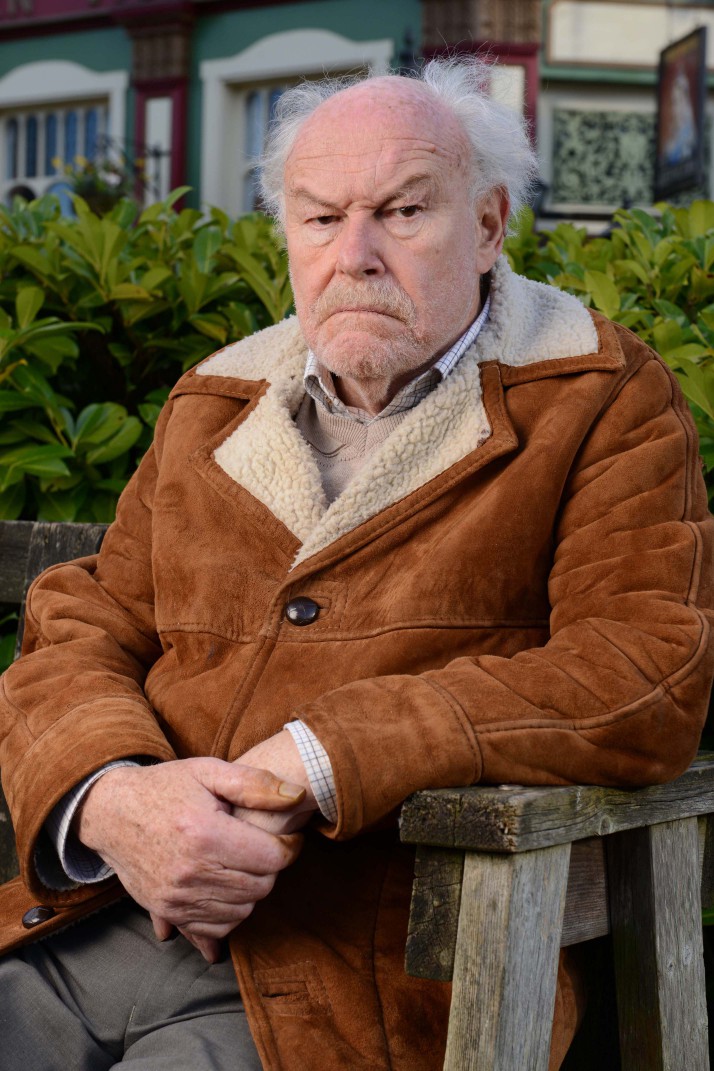 He filmed his final scenes in February 2015 when his character finally lost his battle with cancer.

The 87-year-old has been married to Fawlty Towers actress Prunella Scales since 2014 and the pair regularly document their travels on British and overseas canals in the Channel 4 series Great Canal Journeys.

The star recently spoke of his wife’s agonising battle with Alzheimer's.

He revealed: “It’s been incredibly tough over the past 20 years to see the gradual disappearance of the person that I love.

"But we still enjoy life together and we get away to the Lake District for lovely walks and visit our favourite pub in West Wales.”