LOVE Island kicked off last night but could one of the islanders time be already up?

Here's what we know about the first Love Island elimination. 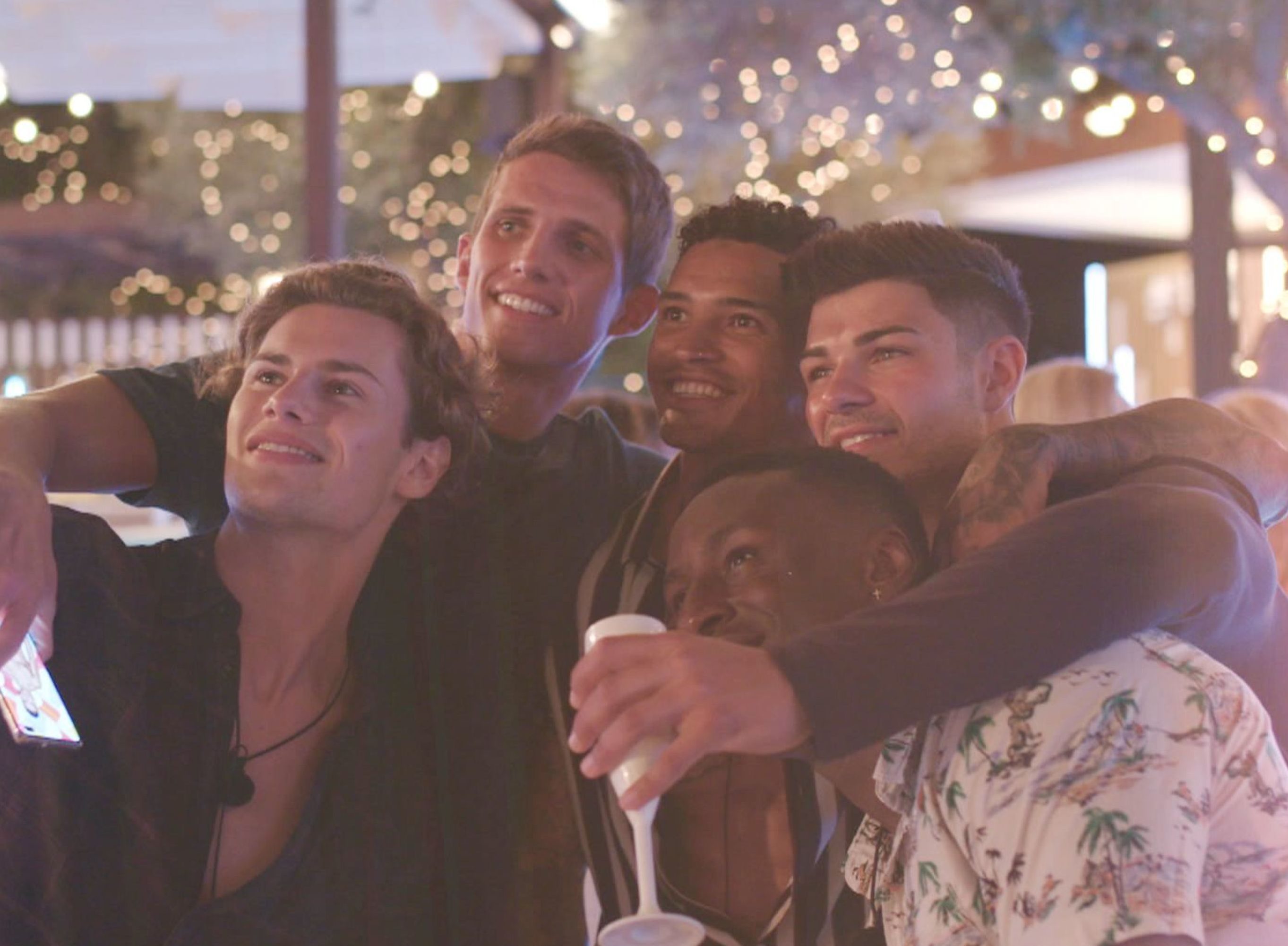 When is the first Love Island elimination?

This is because there are seven boys and five girls in the villa, which means two of the guys could face elimination.

Things will be tense, as no one ever wants to be the first person to leave all the fun and they might all sorts of tricks in order to stay in the game.

You can tune in to all the action tonight at 9pm on ITV2. 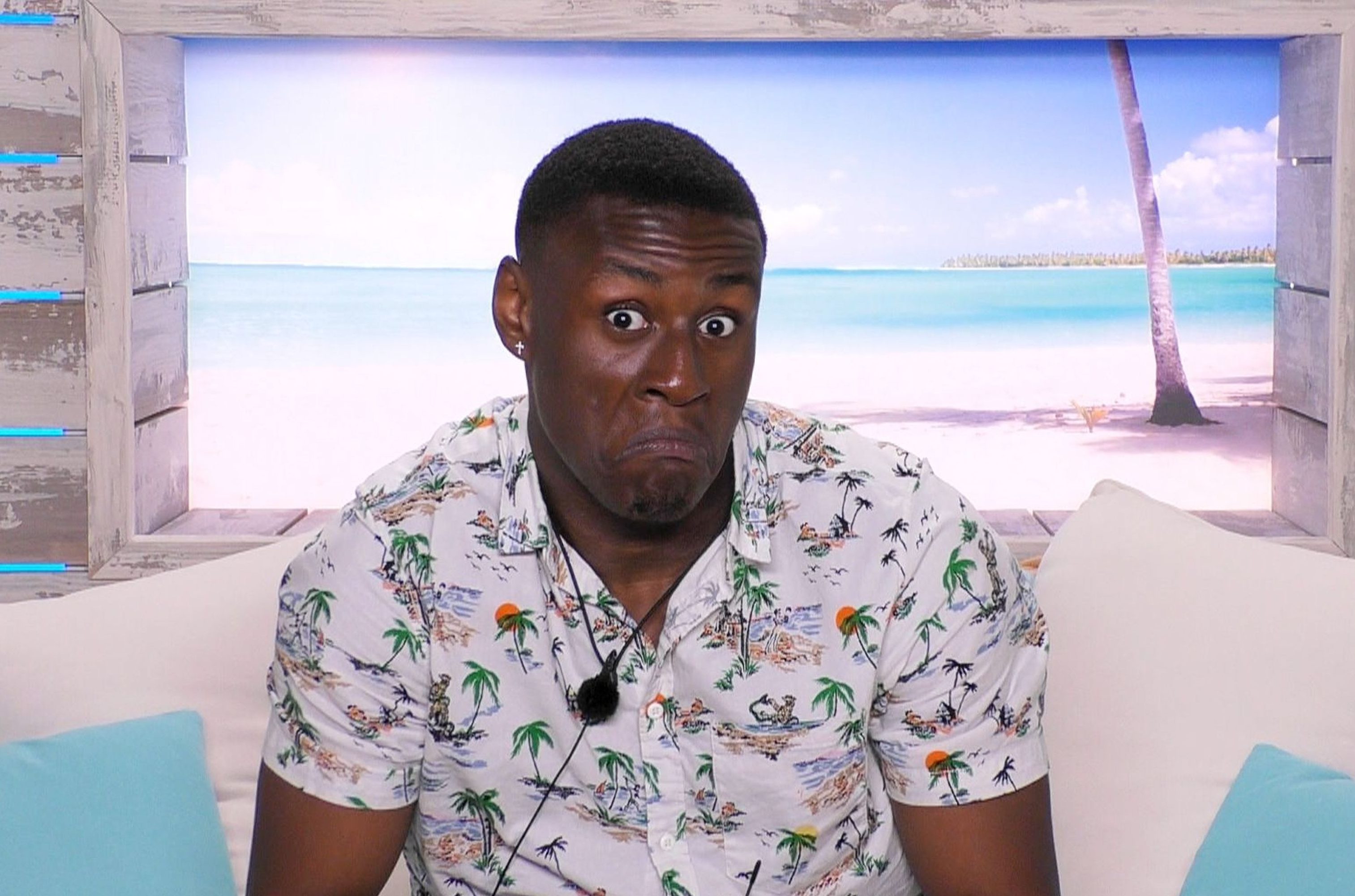 Who's in danger of being sent home first from Love Island?

This is impossible to tell, as there are currently no odds on who could leave.

It could be one or two of the boys who don't get matched with the girls.

Sherif, Michael and Callum could find themselves single men by the end of the episode when Tommy Fury and Curtis Pritchard take their pick of the girls.

Lucie Donlan and Joe Garrett should be pretty safe seeing as they are the current favourites to win the show.

How does the voting system for Love Island work?

If there is an elimination tonight, it is likely to be decided by the Islanders.

However, usually Love Island viewers can take part in all public votes via the free app, once per device.

At the end of an episode, Love Island will reveal if there is an active vote which is usually used to allow viewers to pick who leaves, who returns and which pair will be sent on a date.

The official Love Island app is available to download for Android and Apple iOS users.

It is free to download and use via the iTunes App Store here or on Play Store here.

When is Love Island on ITV2?

Summer has definitely arrived as Love Island has FINALLY landed on our TV screens!

Series five kicked off on Monday, June 3, 2019 at 9pm with a bumper launch show and the first coupling.

You’ll be able to get your fix of the show every night on ITV2 where the main show will give us the lowdown on all the goings-on in the villa – from couples cracking on to singletons getting mugged off.

If that’s not enough, you can also watch Caroline Flack's spin off show Aftersun on Sunday nights at 10pm after the main show has aired where she discusses the latest action with celebrity guest as well as those eliminated from the villa.

Who will be this year’s winning couple? Stay tuned!