AFTER getting engaged in November 2016, Pixie Lott and Oliver Cheshire are starting to plan their upcoming wedding.

The singer and model will tie the knot in 2019 with The Voice Kids judge claiming she wants two ceremonies. Here's the lowdown… 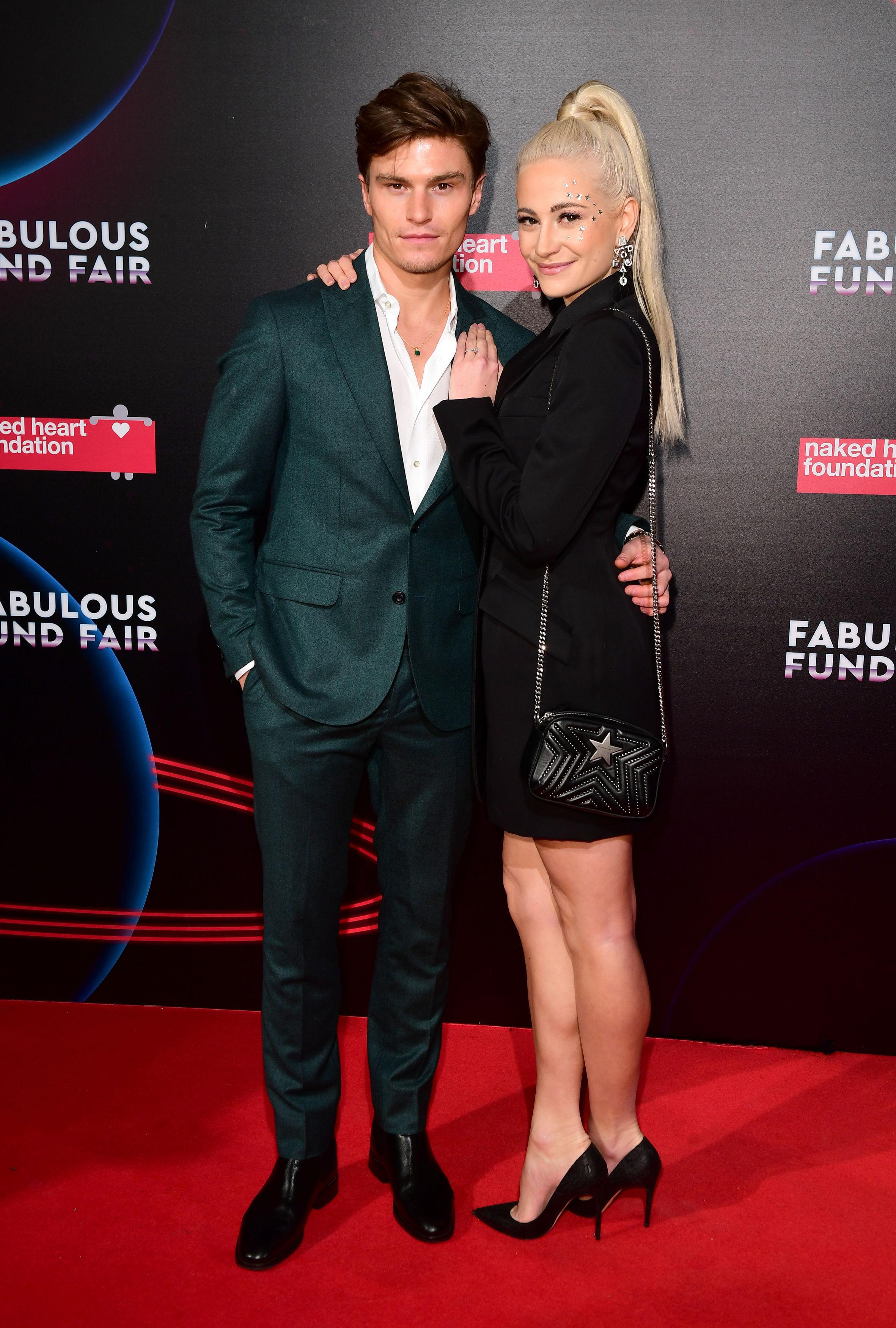 When are Pixie Lott and Oliver Cheshire getting married?

She initially thought they'd get married in 2018, but Pixie is now thought to have decided that the wedding will take place in 2019.

Speaking in 2017, the singer seemed keen to get hitched sooner, saying: "We are thinking next July or September."

But when she became too busy with her music career, she said: "I just don't want to rush it.

"I want it to be absolutely perfect."

Where will the wedding take place?

Pixie and model Oliver, who got engaged outside St Paul's Cathedral in London in November 2016, will tie the knot in the UK, but Pixie has said she wants two ceremonies.

She said: "We want to be in the UK for sure, because we have a big family and want everyone to be involved.

"Probably in the countryside somewhere. We haven't seen any venues yet, we need to get down to that and find one really special.

"The dream is to have a really little one afterwards in a hot country with just immediate family. "That's just a crazy idea. I don't know if that's going to work out."

Who will be the bridesmaids?

Pixie revealed that she wants a whopping EIGHTEEN bridesmaids for her nuptials.

The songstress also told The Sun that her sister will take the mantle of Maid of Honour.

She said: "There’s a lot to be done, we haven’t really made that many decisions but I’ve got my 18 bridesmaids and loads of hen-dos hopefully that my sister's organising. 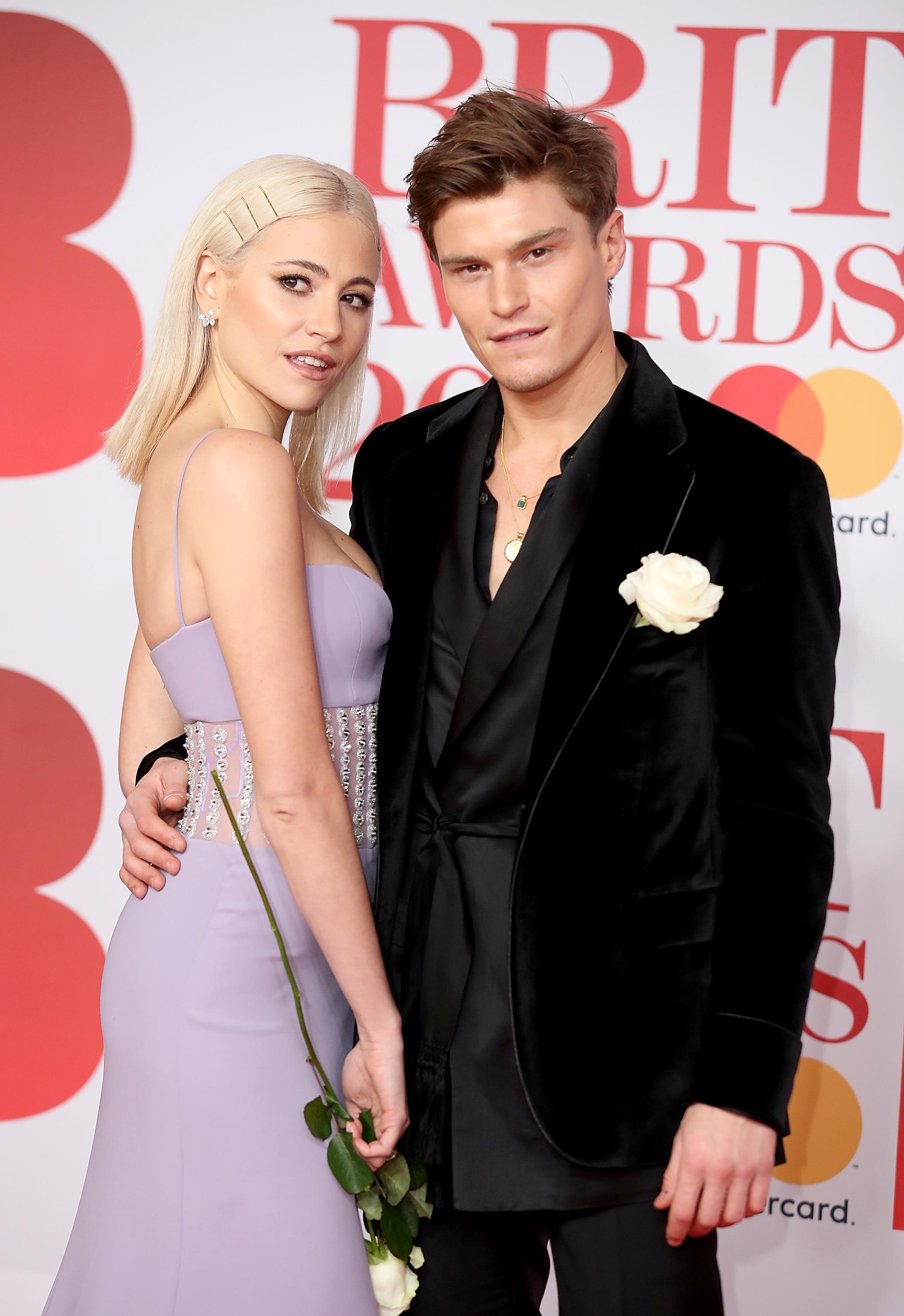 What will she wear?

Although she likes to look edgy on stage, singer Pixie wants a more traditional look for her big day.

She said: "I want something classic. I want to look back in 20 years and still be happy with it. "Nothing too trendy. I don’t want to be like: ‘What was I thinking?’

"So no bright pink hair!

"It has to stand the test of time. Something elegant and classy."

Where is the hen do?

Pixie is yet to confirm a venue, but she has said that she wants several hen parties.

The pop star revealed that she's angling for Italy as her top choice for the bash.

However, she said she'd be just as happy with Mykonos, Ibiza or Vegas.

And it seems that despite the glamorous location, the festivities will be very much in keeping with a traditional bachelorette.