TO THE world Paloma Faith is a multi-award winning singer.

But behind closed doors she is a mum-of-two – which a new BBC documentary explores. 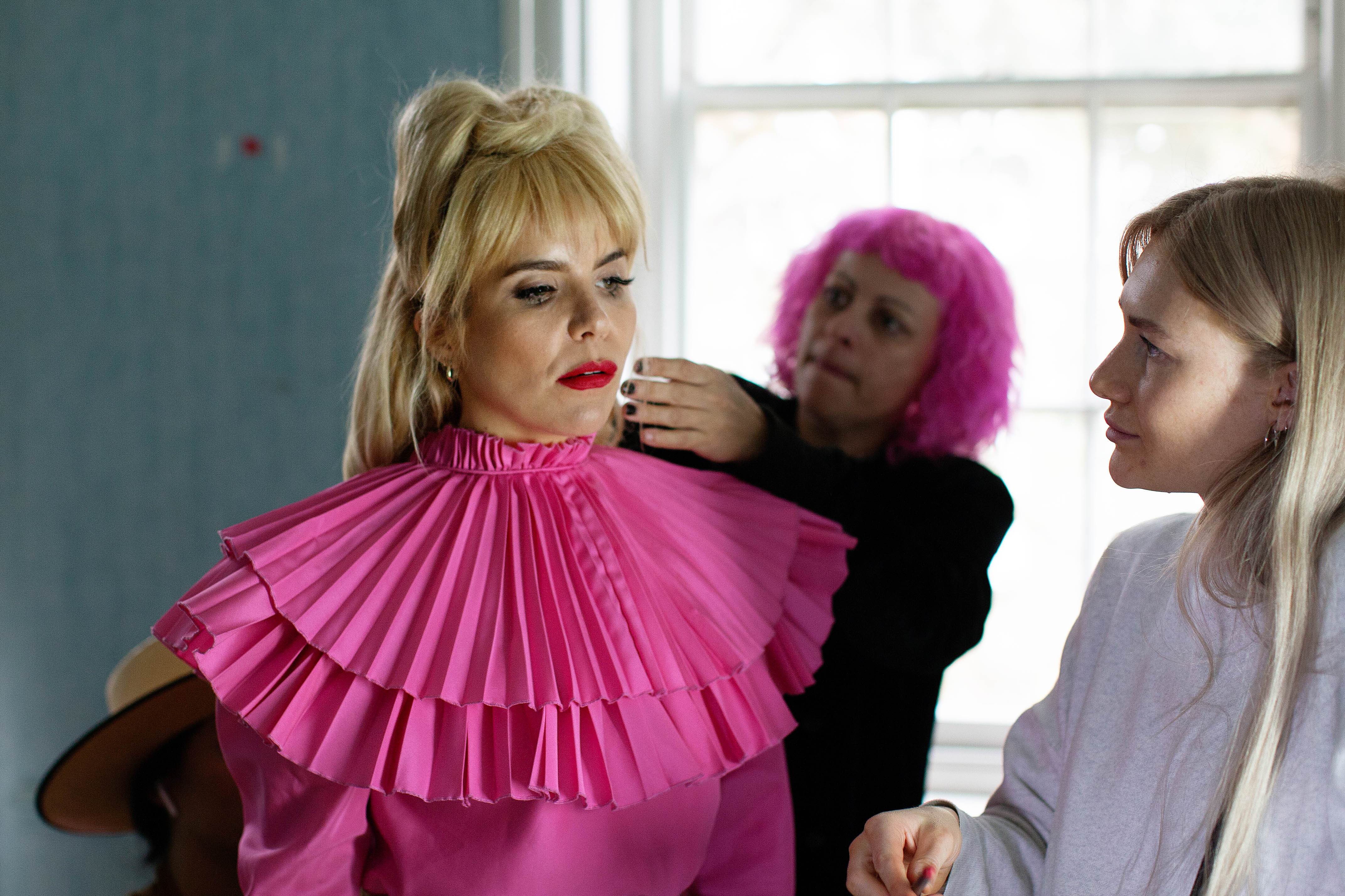 When is Paloma Faith: As I Am on BBC2?

You can catch it from 9pm on BBC2.

But if you miss it, it will be on the BBC iPlayer after it has aired. 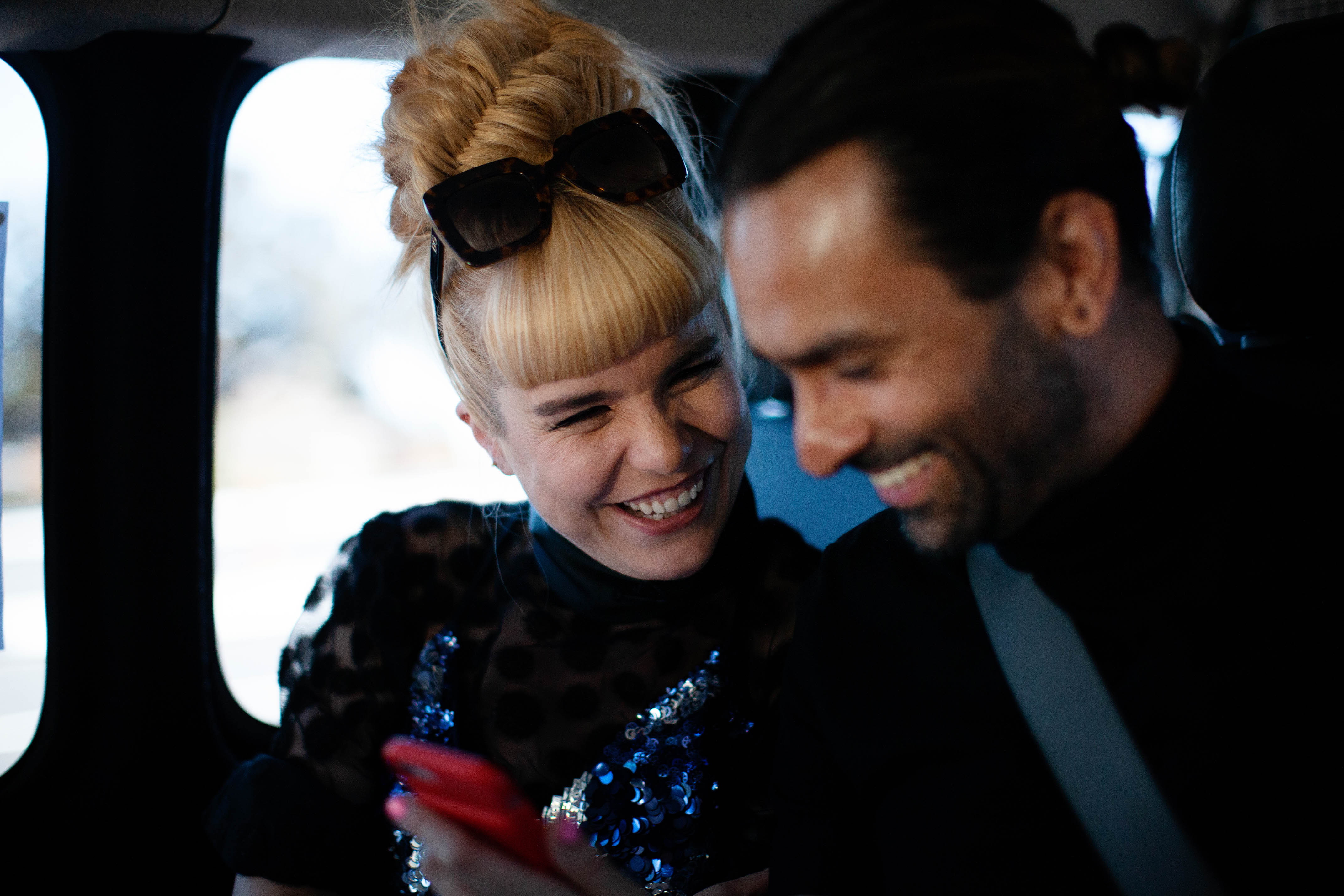 What is Paloma Faith's documentary about?

Paloma has had number ones all over the world, multi-million albums sales, headlined Glastonbury and sung to tens of thousands every week, but in recent years, she has taken on her toughest challenge yet – having a baby.

With unlimited access to Paloma as a woman, a mother and an international pop-star in the public eye, this film follows Paloma on an emotional journey, as she balances the demands of a vital make-or-break tour with writing a new album, launching an acting career and being a first time mum.

Paloma not only returns to work after having her baby, but also to huge expectations to break Australia and America.

Paloma told the BBC: “I was very reluctant to let a camera into the very personal experience of working as a first time mum but Jane Mingay who made the film is also a mother and a friend so I felt safe.

"The result is very telling, exposed and at times emotional for me to watch.

"Also, I hope it’s a testament to all working mothers out there. As a feminist, I don’t believe in aiming for patriarchal ideals in order to be a success.

"I believe in embracing our feminine strengths and abilities in order to try and navigate success in a male dominated and judged world. The film I hope gives some insight into this.”

Who features in Paloma Faith's documentary?

The film observes Paloma’s life, both front and backstage, in the midst of a pivotal year in her career.

It features appearances and contributions from Rag’n’Bone Man, Ty Taylor and Jonas Blue.

Her band, management and family members also feature in the documentary.