With the end of I'm A Celebrity leaving fans wanting more Ant and Dec will return to screens to host the a brand new primetime game show. 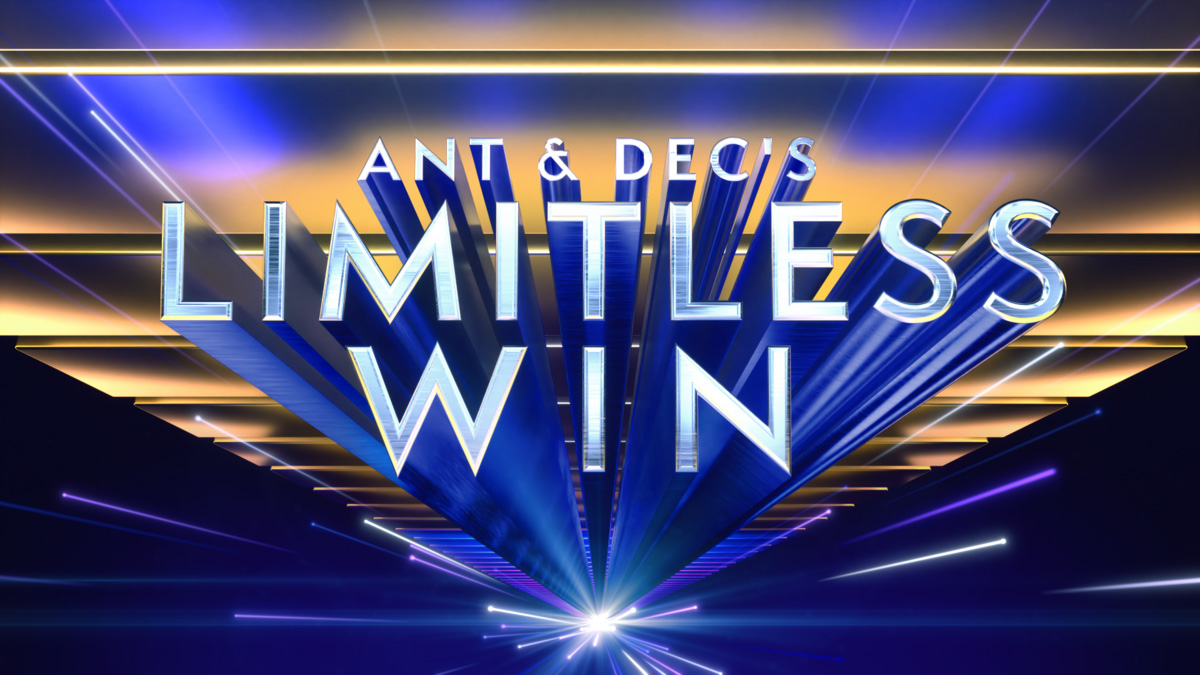 Daring contestants will have the once in a lifetime opportunity to win an unlimited cash prize alongside Ant and Dec.

How will the new gameshow work?

Contestants will answer a range of questions in order to climb a never-ending money ladder for the chance to win a huge cash prize.

However, if they push their luck too far, they'll lose their winnings.

Ant and Dec shared their excitement for the gameshow as they spoke on an episode on ITV's Lorraine.

Ant said: "The two of us are doing something very exciting next, aren't we Declan?"

As Dec declared: "We've got a brand new show in the New Year and it's called Ant and Dec's Limitless Win and get this, it is the first game show in TV history with a limitless jackpot.

"There is no limit to the amount of money you can win on this show.

"Limitless Win will be starting on Saturday January 8th so stick it in your diaries cause we think you'll love it!" 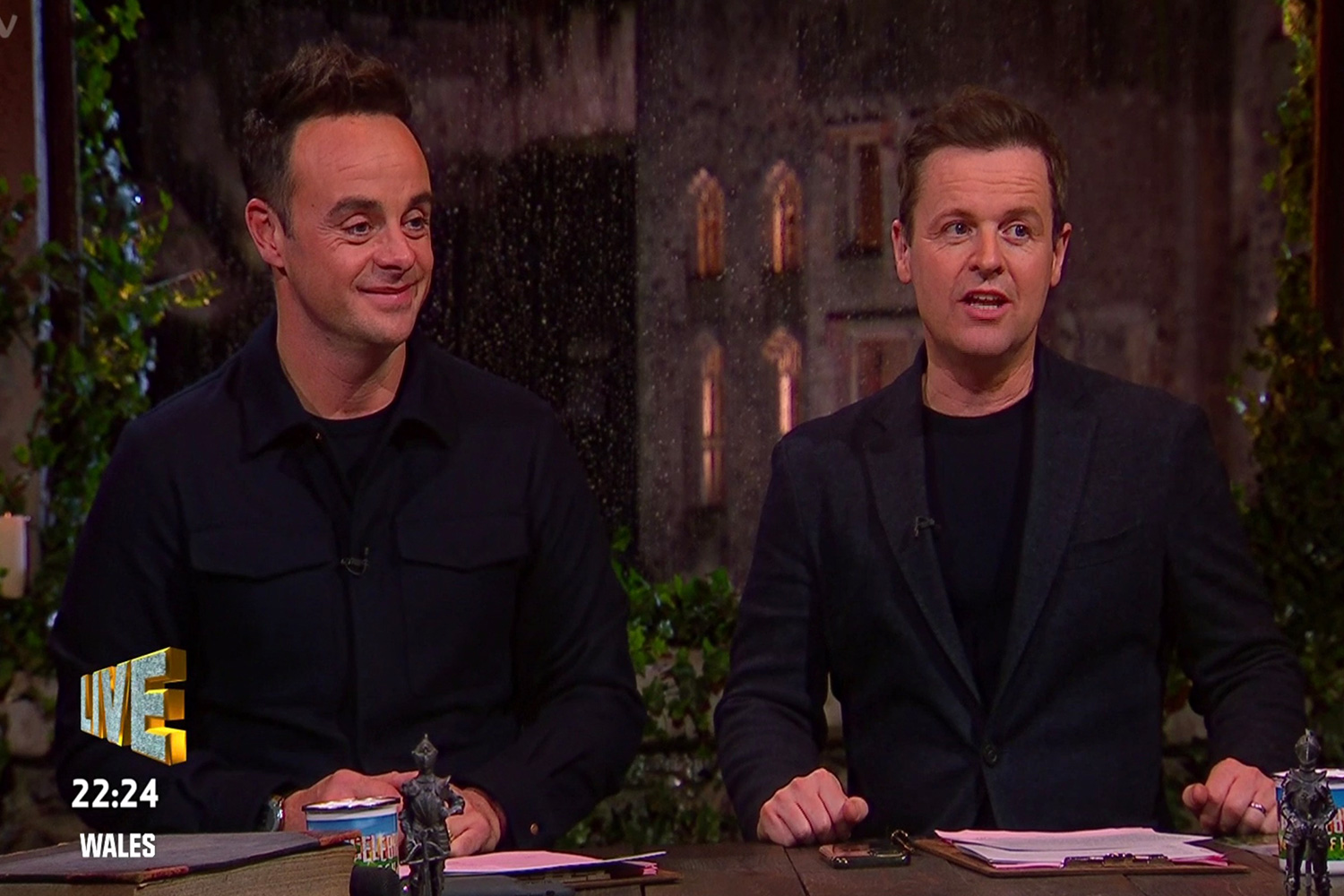 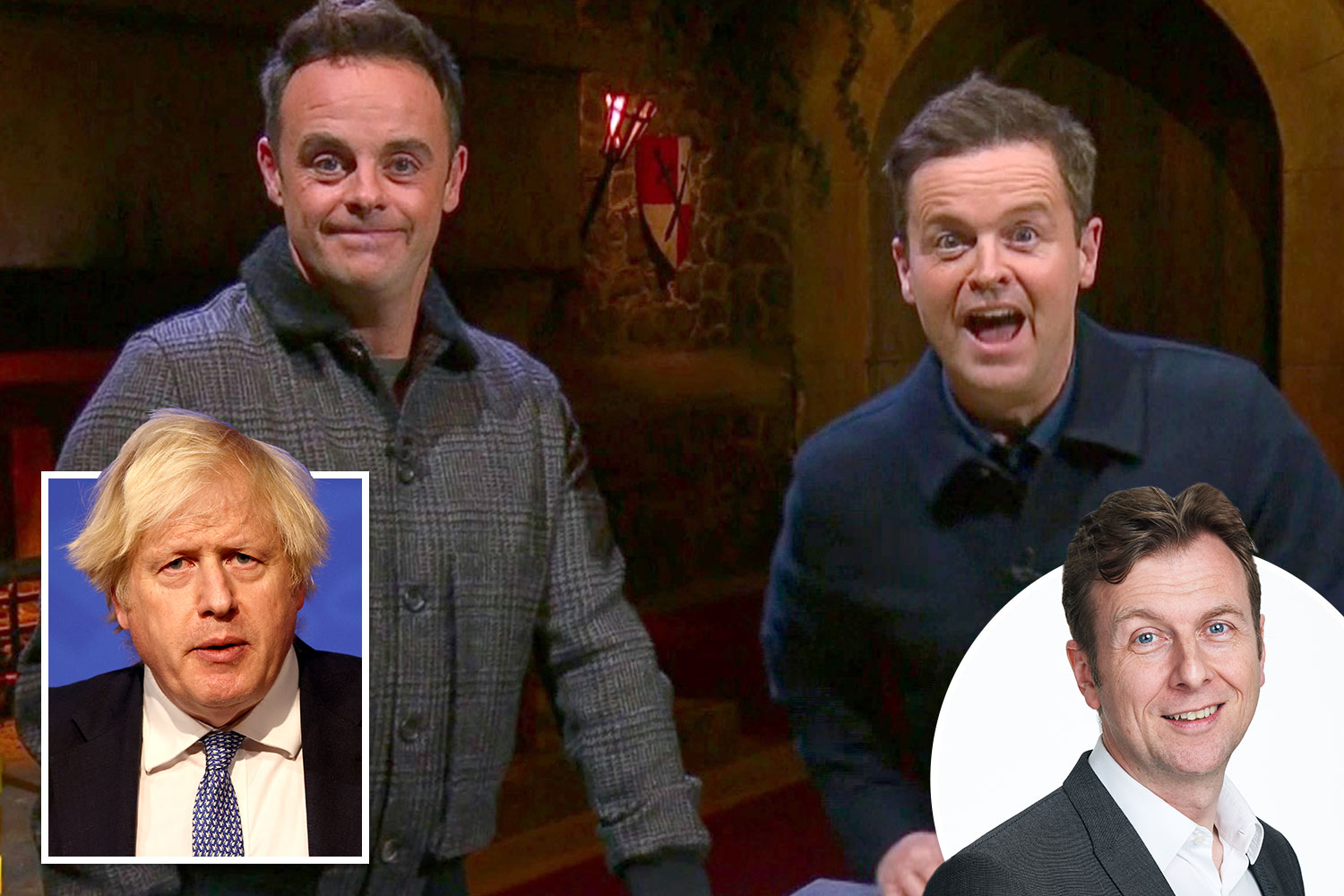 When is Limitless Win on TV?

The new gameshow will start on January 8, 2022 – airing weekly on Saturday nights.

The five part series will be Ant and Dec's first new show format in over a decade! 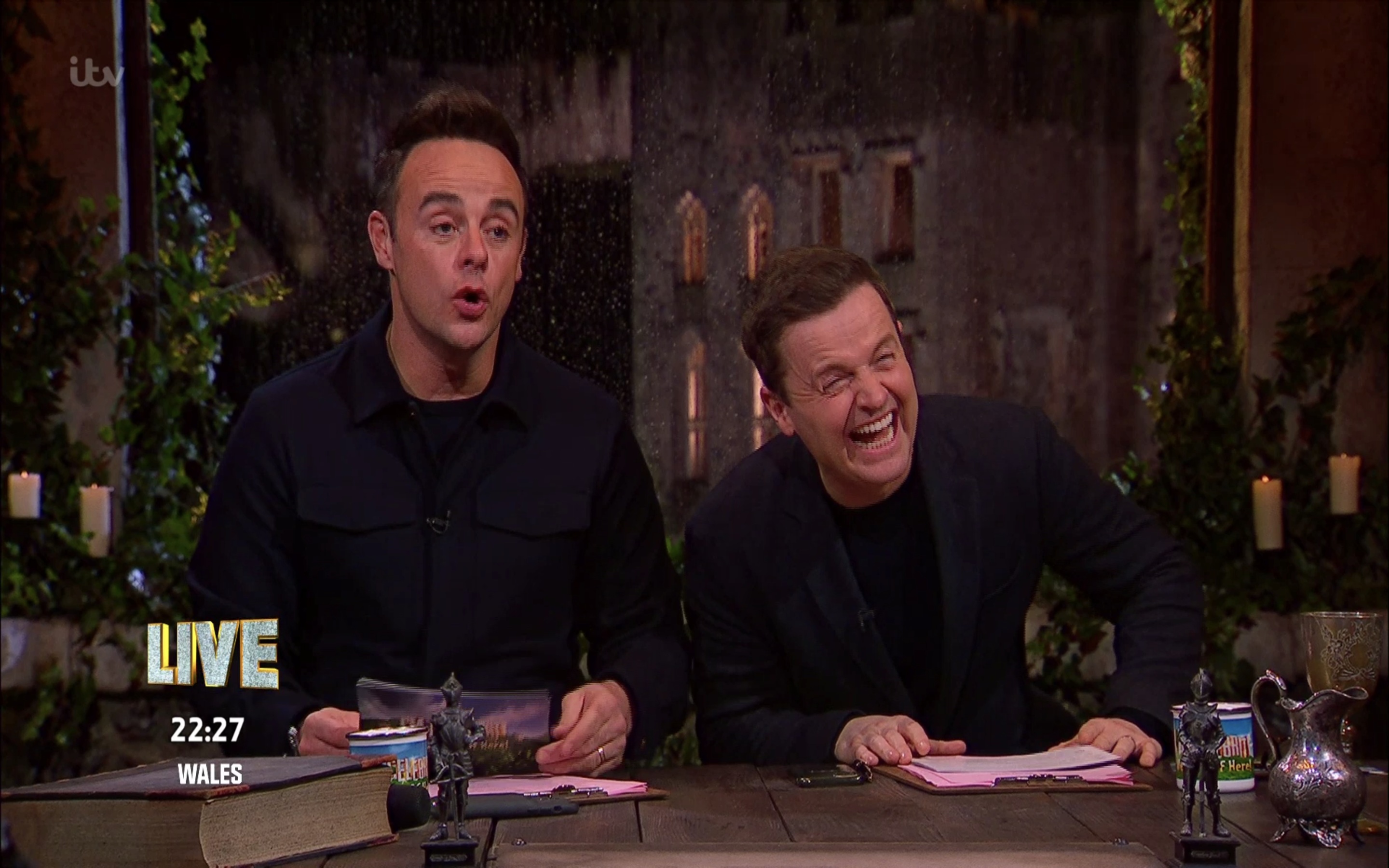 Where can I watch Limitless Win?

Ant and Dec’s Limitless Win is set to premiere on ITV and ITV Hub in January 2022.