EMILY in Paris is a new series coming to Netflix.

It was originally set to be a US series only, but now it's being released internationally. 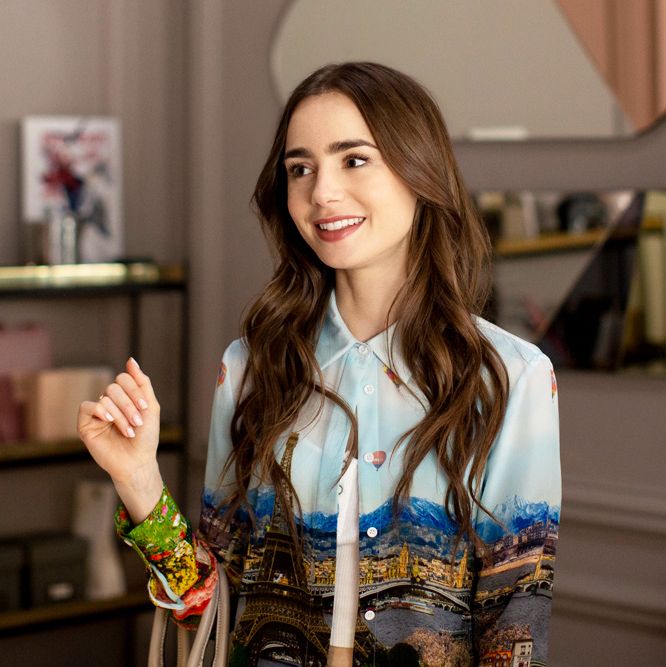 What is the release date?

The official date is yet to be released, but it will be arriving in the autumn of 2020.

There will be 10 episodes released, each 30 minutes long.

At this stage we don't know if it's a standalone series. 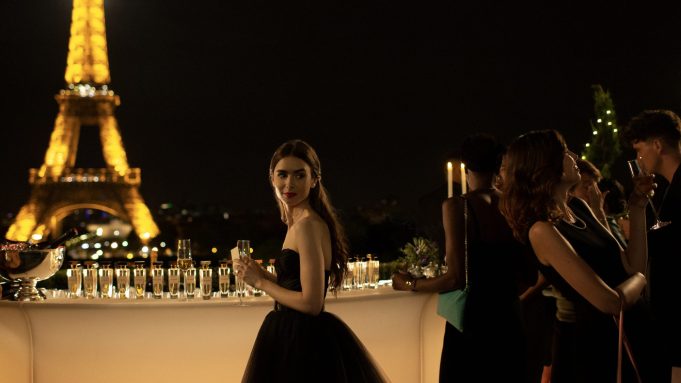 Who's in the cast?

Lily Collins, who is the daughter of Phil Collins, stars as lead-role, Emily.

Lily has also worked as a producer on the show.

Her biggest credits so far include Les Misérables, Mirror Mirror, and To the Bone.

Ashley Park, best known for performing on Broadway, will have a key role.

What's on Netflix and Amazon Prime?

What is it about?

Emily in Paris is a romantic comedy series.

Netflix describe the show with: "Emily, an ambitious twenty-something marketing executive from Chicago, unexpectedly lands her dream job in Paris when her company acquires a French luxury marketing company — and she is tasked with revamping their social media strategy. 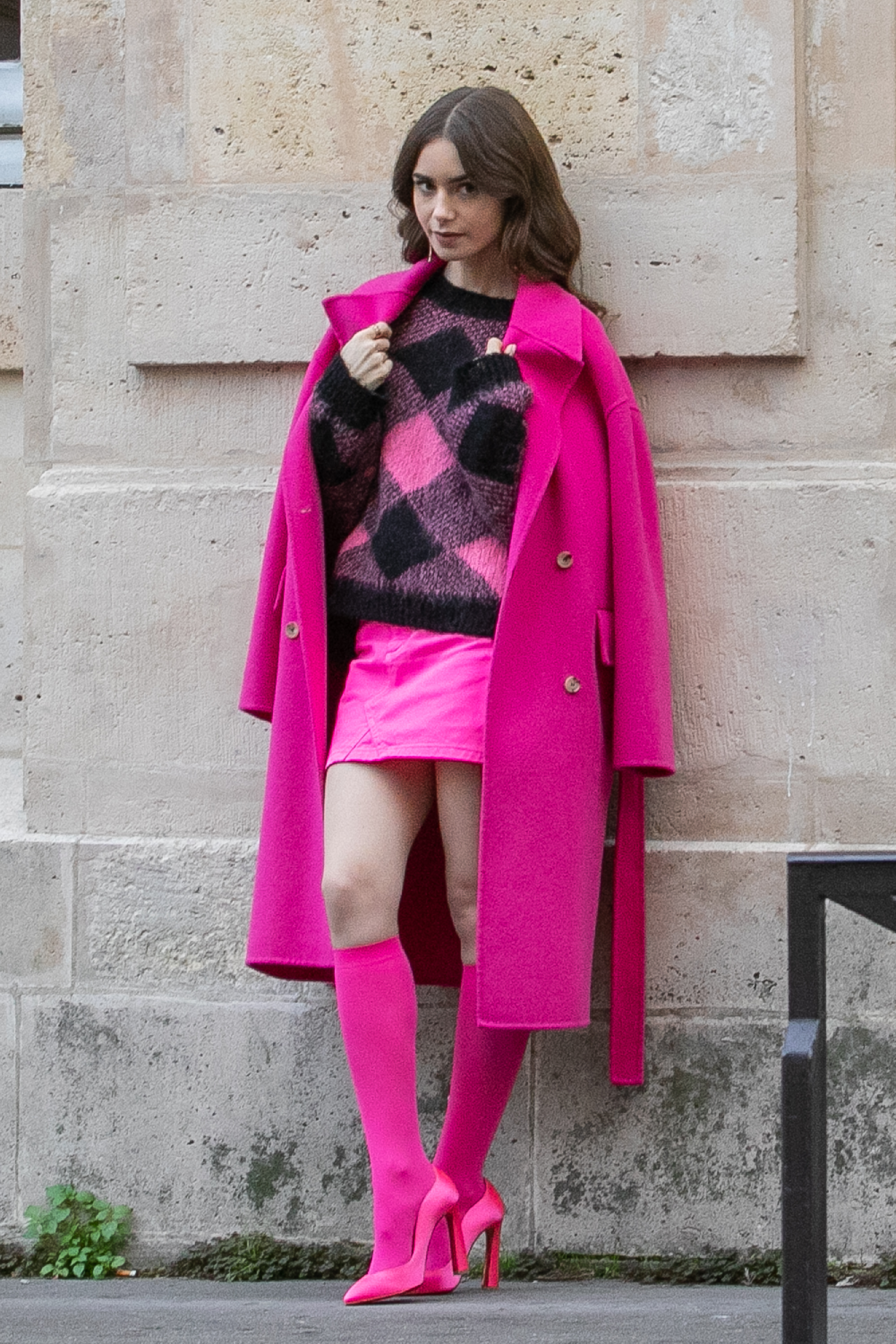 "Emily’s new life in Paris is filled with intoxicating adventures and surprising challenges as she juggles winning over her work colleagues, making friends, and navigating new romances."

It's written by Darren Star, the creator behind Sex & The City, and the costumes are designed by Patricia Field.

The trailer hasn't yet been released, but stills from shooting have been posted on Lily Collins' Instagram.

Emily in Paris will drop in autumn and will run initially for 10 episodes.

The show will see Emily navigate her new life in Paris – balancing career, friends and romance.