DOCTORS will soon be returning to our TV screens after the show’s annual summer break and almost five months after the coronavirus pandemic brought production to a halt.

The BBC is yet to officially confirm when the medical drama will be back but it’s expected fans may have to wait until October. 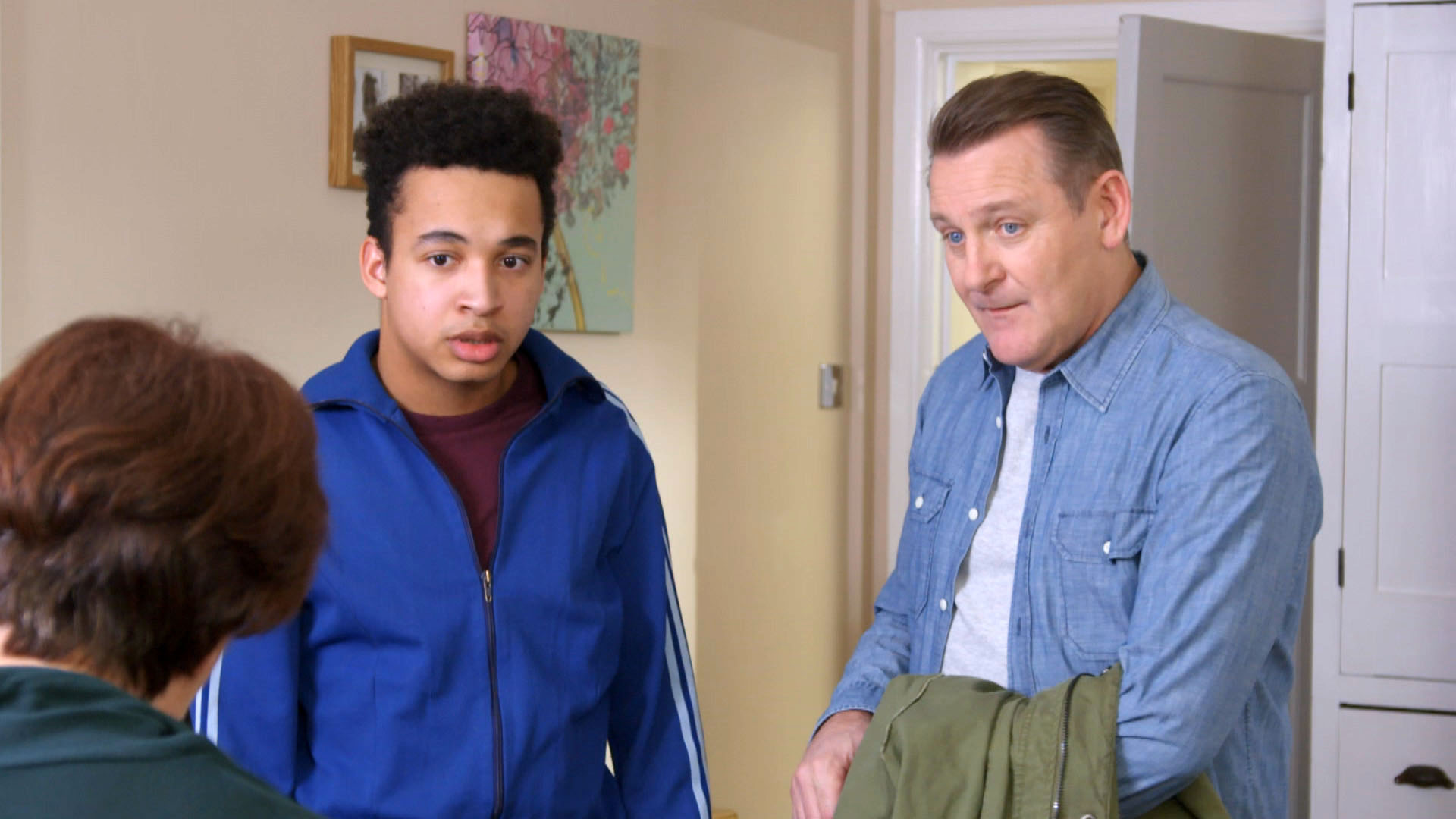 When was Doctors last on TV?

Filming for the daytime hit was suspended on March 18th “until further notice” with the last episode airing on June 12th on BBC One.

This special lockdown episode titled ‘Can You Hear Me?’ was shot entirely by the cast at home on their mobile phones.

The episode addressed how staff at The Mill medical centre were coping during the pandemic, providing consultations and counselling via video calls. 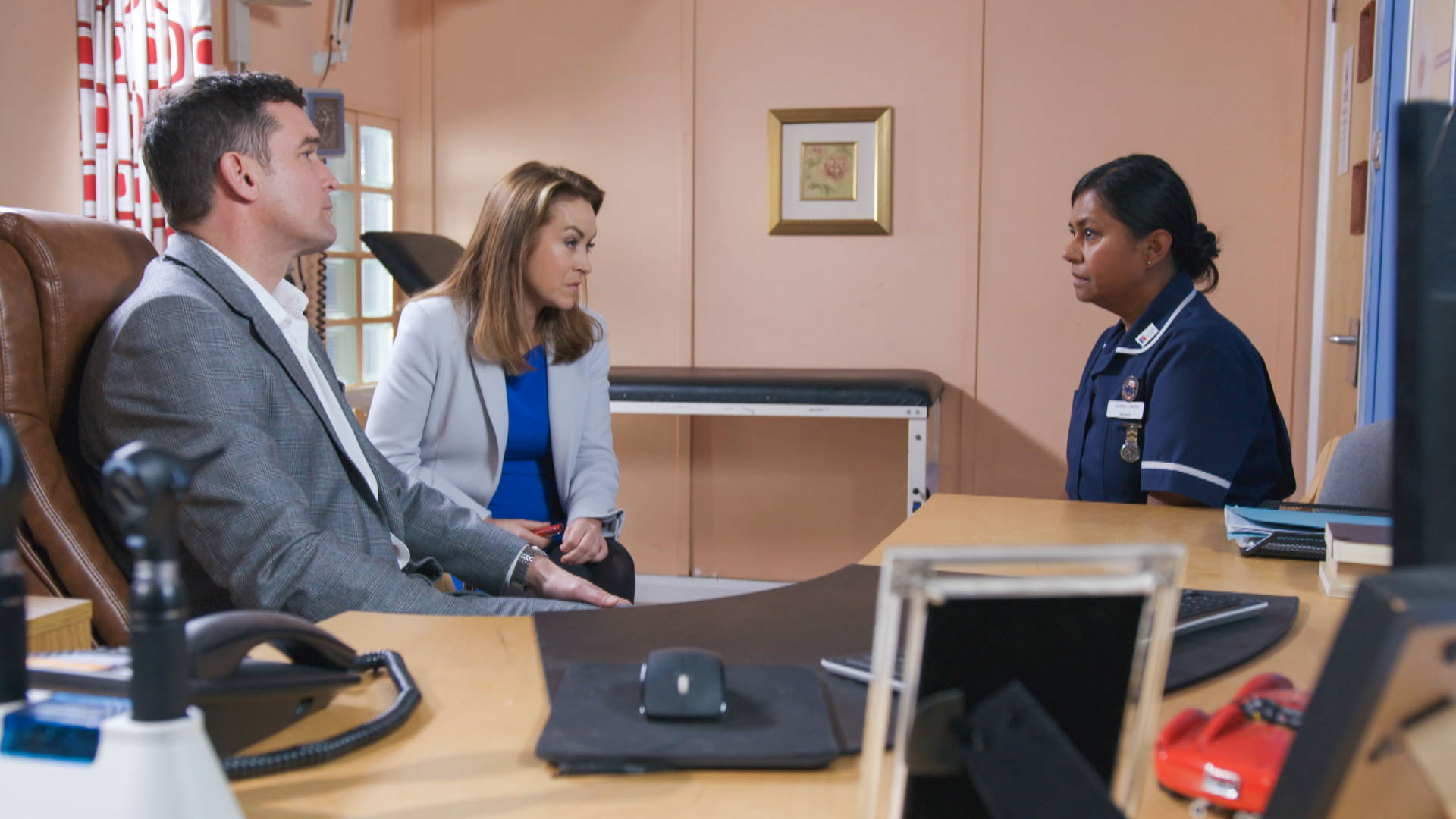 Doctors began filming again on August 10th, becoming the third BBC One soap to go back into production after EastEnders and Holby City.

The BBC said, “The Doctors production team at BBC Studios have developed comprehensive production protocols to ensure that the series is produced in a safe and responsible manner.

“Social distancing will be adhered to in accordance to current government guidelines.” 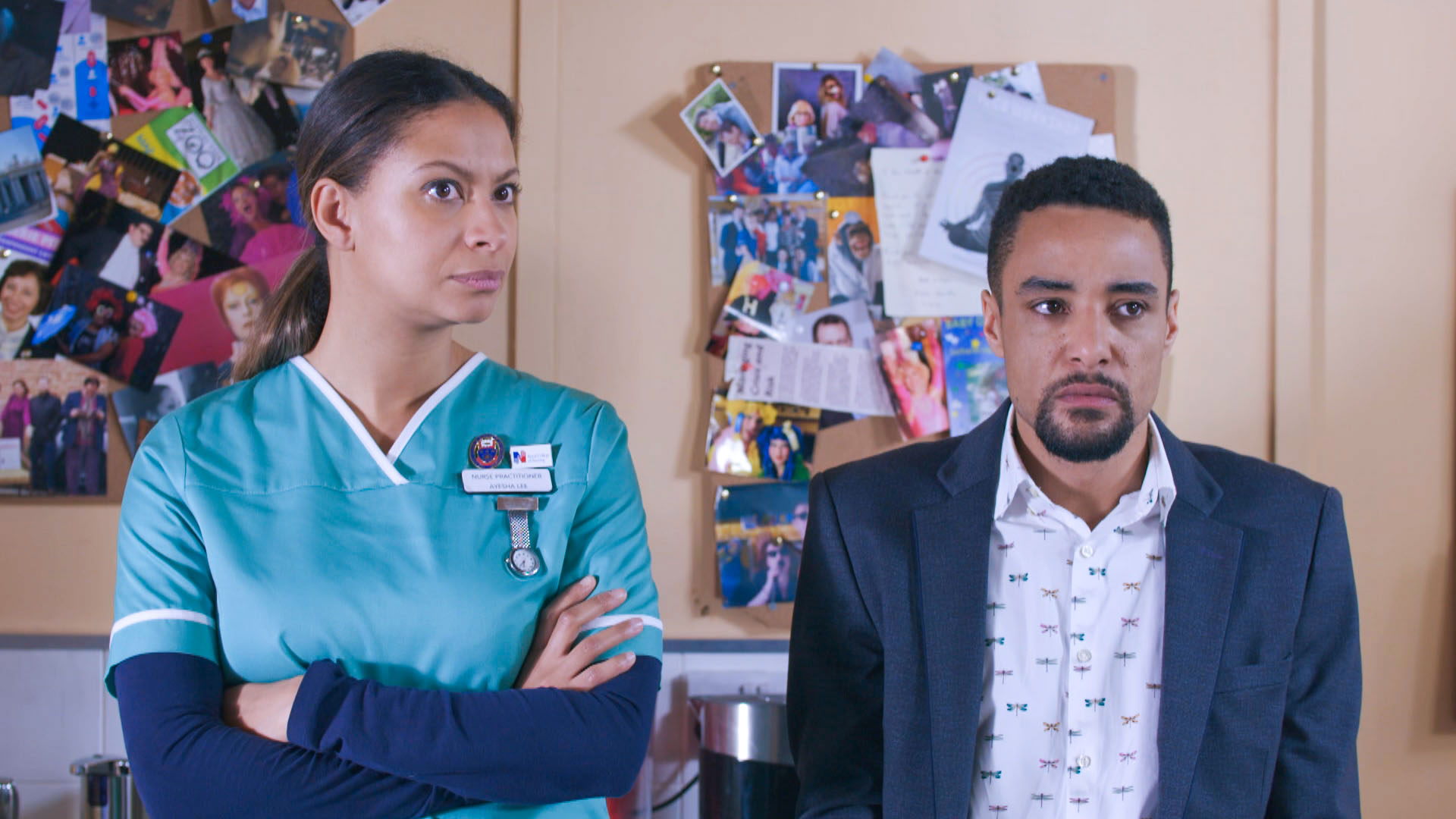 Mike Hobson, Executive Producer said, “It’s been a long process of preparing the set, the crew and actors, to make sure we are working in the safest environment possible.

“We have been chomping at the bit to get back filming, especially as the audience loved our special Zoom episode.

“We are looking forward to picking up where we left off, and continuing to create great storylines full of humour, while raising awareness of serious issues, and of course, creating a bit of drama!” 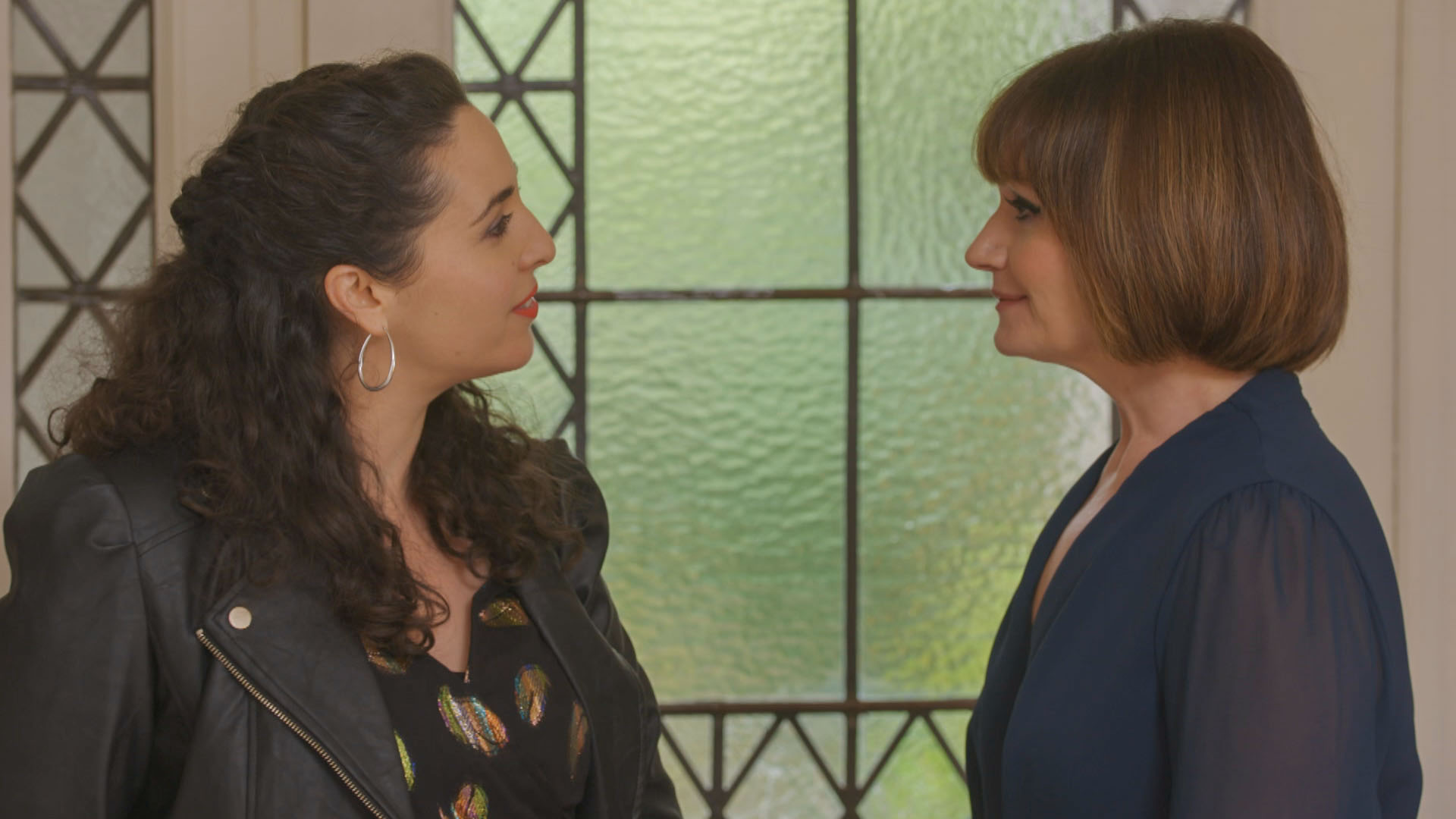 What will happen when Doctors returns?

Doctors often covers a wide range of hard-hitting subjects including stalking, bullying and child abduction – and fans can expect more of the same.

When it returns, viewers will finally get the chance to see if midwife Ruhma will still be suspended after she was caught kissing a patient’s husband.

When will Doctors be on?

Doctors will air every weekday at 1.45pm on BBC One when the show returns to our TV screens.

All 21 seasons are currently available to watch on the BBC iPlayer.