THE highly anticipated Zack Snyder cut of the Justice League is set to released on the HBO Max streaming service on Thursday, March 18.

DC's Justice League was first released on November 17, 2017, however it was showered with negative reviews by fans, who called the film a botch. 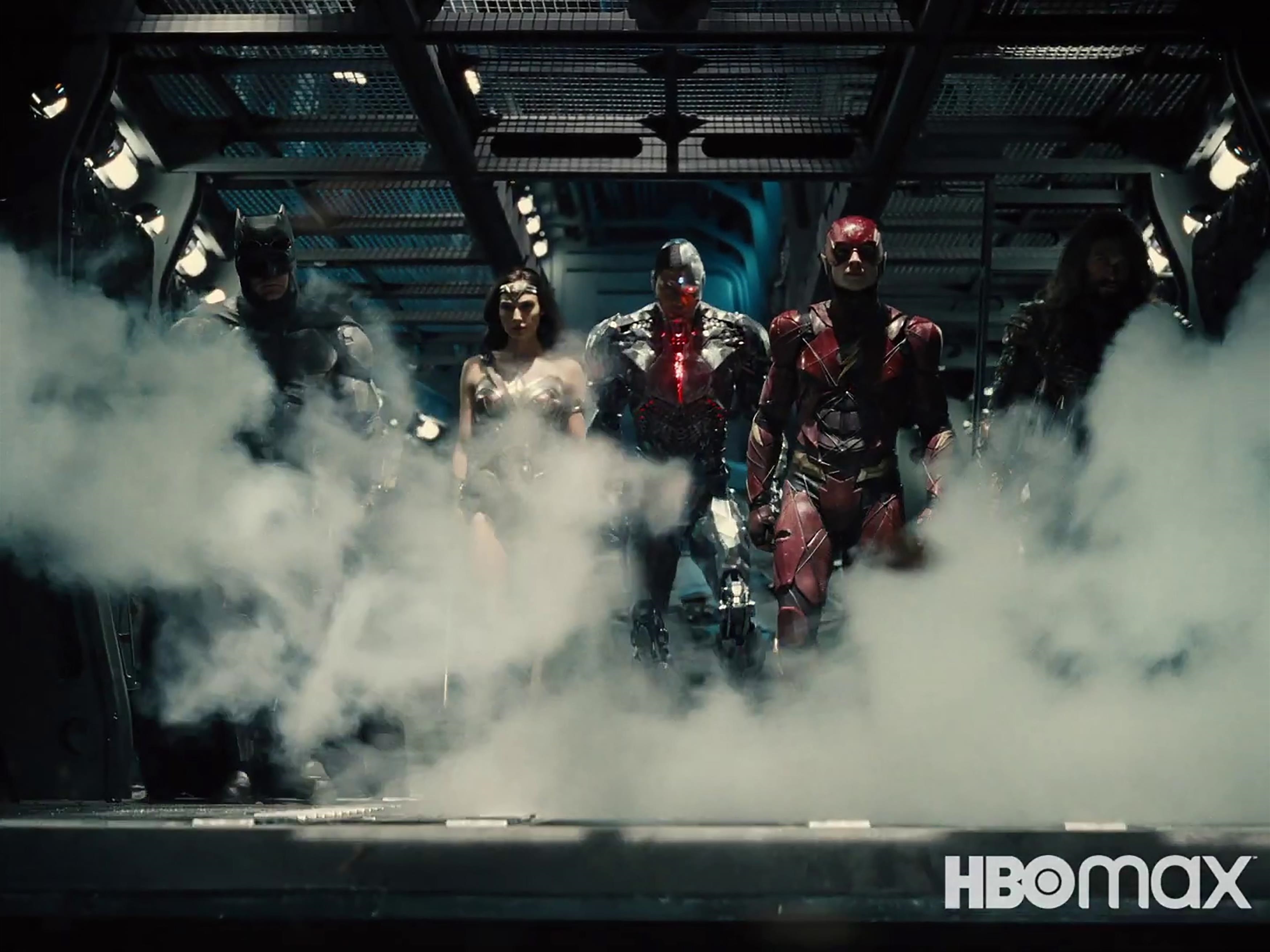 When does Zack Snyder's Justice League come out?

The Justice League Snyder cut is set to be released on March 18 on HBO Max.

The film is based on the DC Comics superhero team, which Snyder had planned before he left the films production, following the death of his daughter.

The 2017 version of Justice League, underwent massive production changes after Snyder's departure, and was taken over by Joss Whedon.

Whedon oversaw reshoots and other changes that incorporated a brighter tone, more humor and cut the runtime down significantly in accordance with a mandate from Warner Bros. 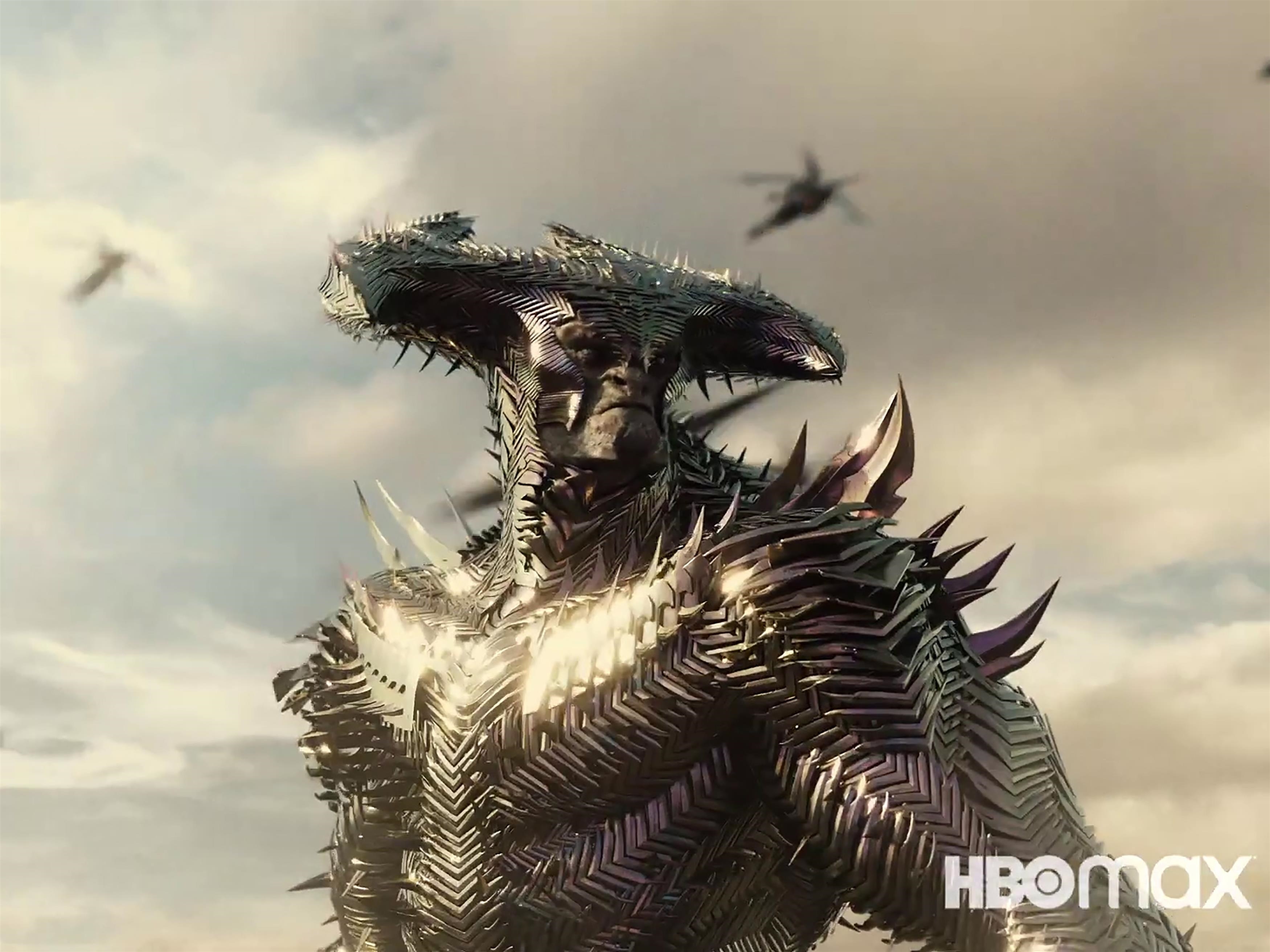 The theatrical Justice League was a box-office bomb and received mixed reviews, leading Warner Bros to re-evaluate the future of the DC Extended Universe and focus development on individual films

Like the theatrical release, the Snyder cut follows the Justice League: Batman, Superman, Wonder Woman, Cyborg, Aquaman and The Flash.

The hero's attempt to save the world from the catastrophic treat of Steppenwolf and his army of Parademons.

Was the Snyder Cut version leaked?

DC fans have waited years for the Snyder cut version of the Justice League, and on Monday, March 8, the film accidently leaked for some HBO Max subscribers.

For unknown reasons, when some users attempted to play Tom & Jerry, the upcoming Justice League Snyder cut played instead.

The highly anticipated four-hour superhero film was available to view for some users. 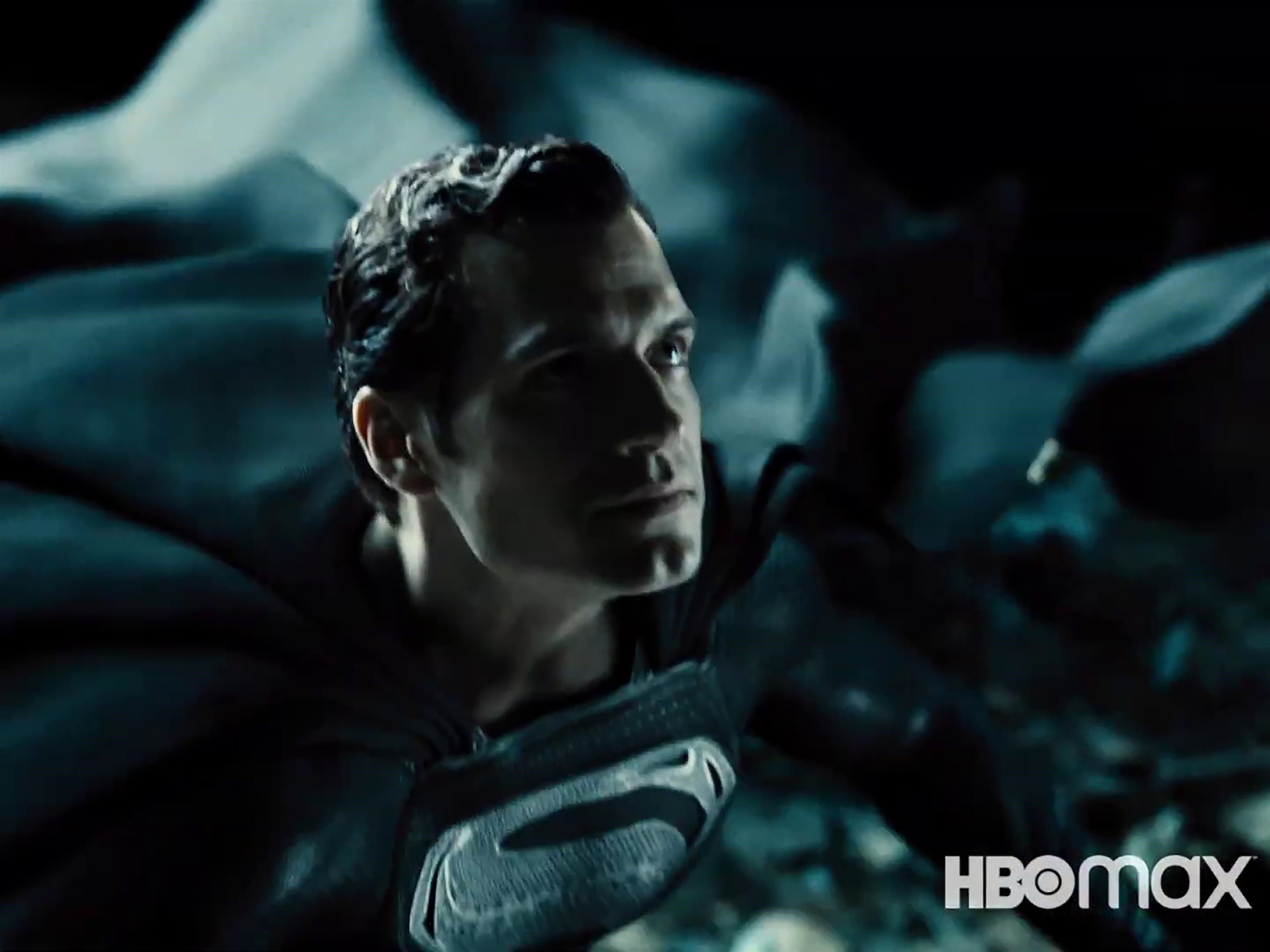 "Zack Snyder’s Justice League was temporarily available on HBO Max and the error was addressed within minutes," the streaming service said in a statement.

The issue was raised by Doug Bass, from Charlotte, North Carolina, after he tweeted, "Someone's getting fired… Tom and Jerry this is not… #SnyderCut," along with a picture that has since been blocked.

Bass reportedly managed to get through an hour of the film before it was cut off.

"They figured it out and cut the feed but I can say the first hour or so of the Snyder cut is the best DC film I've ever seen," he tweeted. 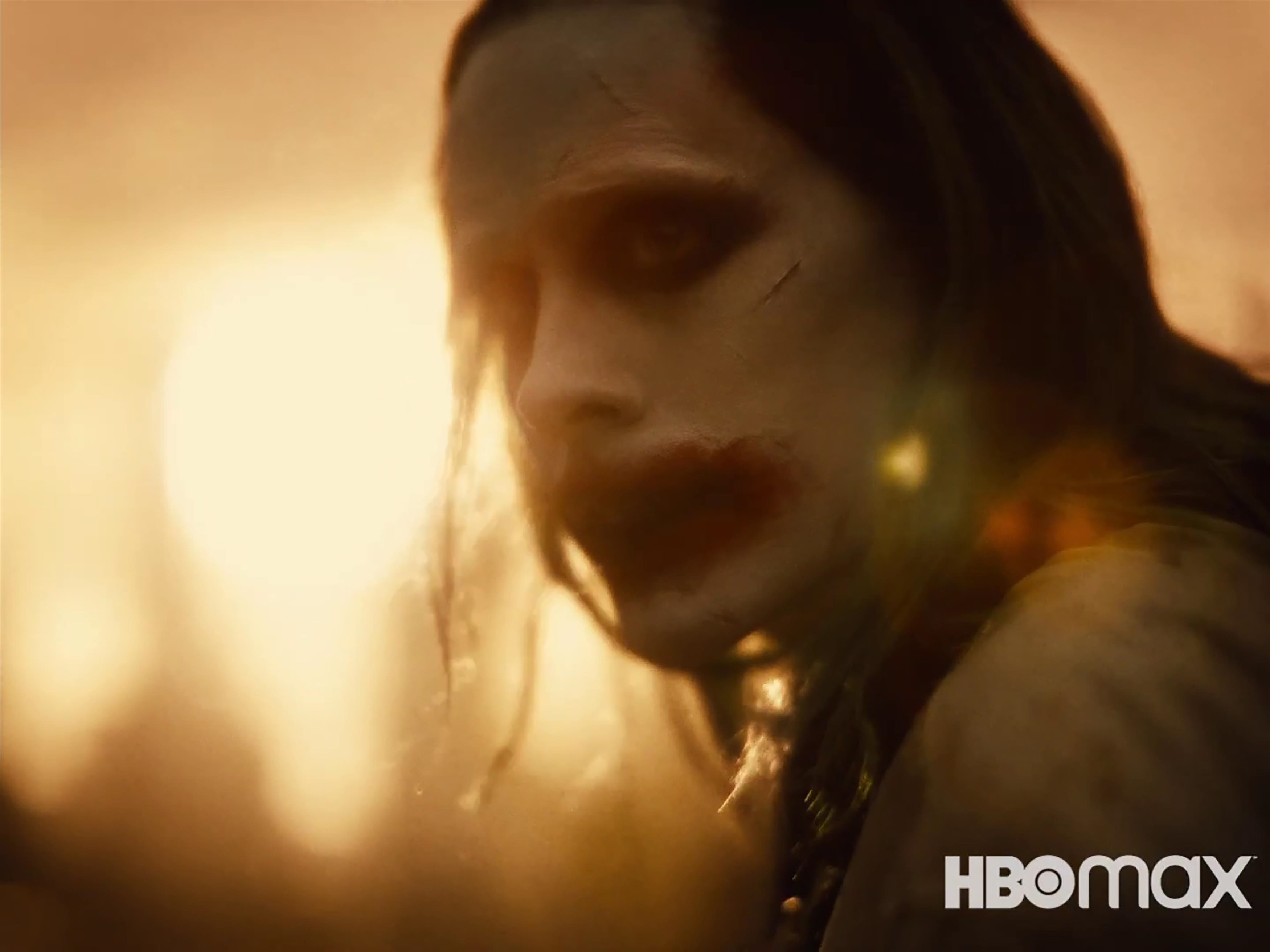 How can I watch the Snyder cut of Justice League?

Fans can watch the Snyder cut of the Justice League by subscribing to HBO Max.

HBO Max starts at $14.99 a month, and you can cancelation anytime.

Emmerdale spoilers: Kerry and Amy START the devastating factory fire after stealing the charity money to pay off Belfast debt