Things are heating up in Hope Valley. A promo trailer for the March 21 episode of When Calls the Heart makes it clear Lucas (Chris McNally) isn’t wasting any time when it comes to pursuing Elizabeth (Erin Krakow) after their big conversation at the end of the previous episode. Plus, Lee (Kavan Smith) and Rosemary’s (Pascale Hutton) niece Rachel (Jennifer Laporte) seems to have gotten herself into a potentially dangerous scrape.

In ‘Welcome to Hope Valley,’ Lee and Rosemary agreed to take in Rachel, the daughter of his sister Susannah. Rachel’s mother wanted to keep her sheltered daughter safe from the big-city temptations of Bellingham by sending her to live in Hope Valley. But even in a small town, there are still ways to get into trouble.

The drama all seems tied to the impending sale of Dottie’s Dress Shop, a development that appears to have shocked Rosemary. It also has Rachel worried she’ll be sent back to live with her parents. Later, Rosemary and Lee worry after Rachel doesn’t come home. In the preview, we see her walking alone along a dark road as a car approaches. Hopefully, this is all just a misunderstanding between Rachel and her aunt and uncle and she’s not in any serious jeopardy. 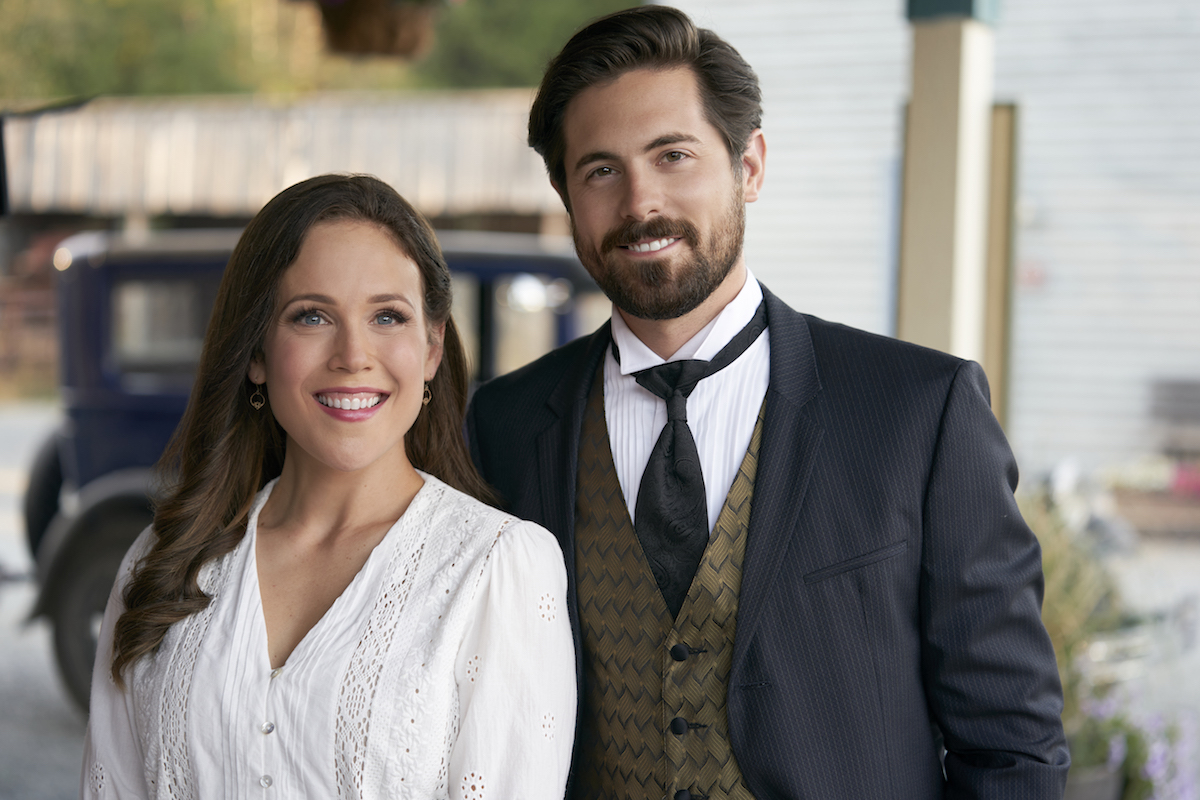 Team Lucas scored a big win at the end of last week’s episode when Elizabeth told him she had rejected Nathan. Their conversation was interrupted before Lucas could ask Elizabeth out, but he makes up for it this week. Based on the extended preview for “What the Heart Wants,” we’ll be seeing Elizabeth and Lucas spending quite a bit of time together.

First, Lucas shows up at Elizabeth’s front door and invites her on a “brisk morning ride.” Then, we see him ask her to dinner. Elizabeth’s face lights up. But then Nathan rides by, and it seems like there’s a hint of hesitation from Elizabeth. Perhaps this love triangle isn’t as settled as Team Lucas fans hope? However, it appears Elizabeth does make it to dinner with the saloon owner — unlike her aborted dinner with Nathan and Allie earlier this season. “Tonight should be about us,” he tells her, as he offers her his hand.

In the extended trailer for “What the Heart Wants,” the lovebirds are having a chat on a picturesque bridge. Lucas explains that he doesn’t plan to attend the school’s graduation ceremony. He doesn’t want his presence to overshadow the celebration or distract Nathan. “Today’s celebration should be about him and Allie,” he says. Elizabeth tells him he’s being very thoughtful, and then they talk about their upcoming date, which has her looking happier than she has in a while. There’s a hint this moment might end in a kiss, but neither is quite ready to go there yet.

Nathan pays a visit to Elizabeth 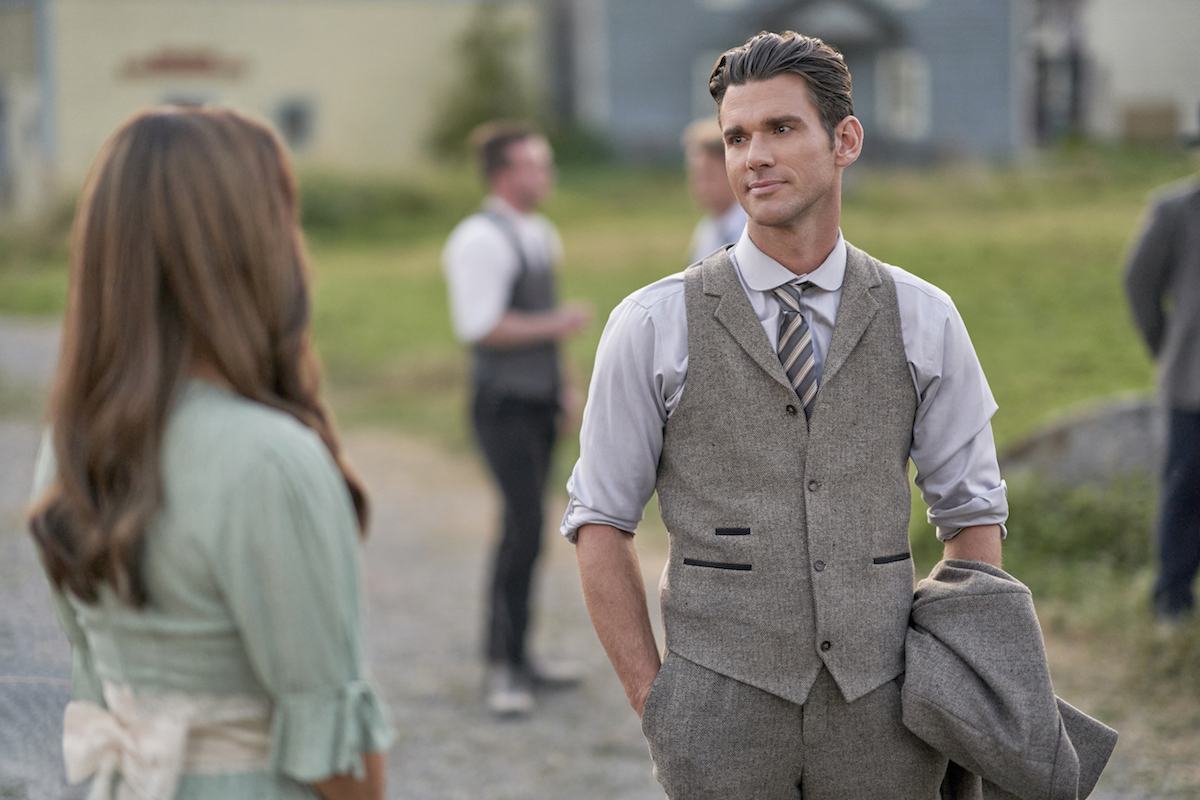 Elizabeth and Lucas appear ready to take things to the next level, but it doesn’t look like Nathan isn’t out of the picture just yet. He pays a late-night visit to Elizabeth after she sends him an urgent note. It’s not clear what Elizabeth’s intentions are, but perhaps she wants to let him know she’s pursuing a relationship with Lucas so he’s not blindsided when he sees them together? Or it could be related to something else entirely, like Rachel’s apparent disappearance or his niece Allie, who is Elizabeth’s student. We’ll just have to wait and see.