TRIBUTES have been pouring in for Oscar-nominated actor Ned Beatty.

Beatty is known for his roles in All the President’s Men, Nashville and even Toy Story 3 among others. Here's more about his life and times… 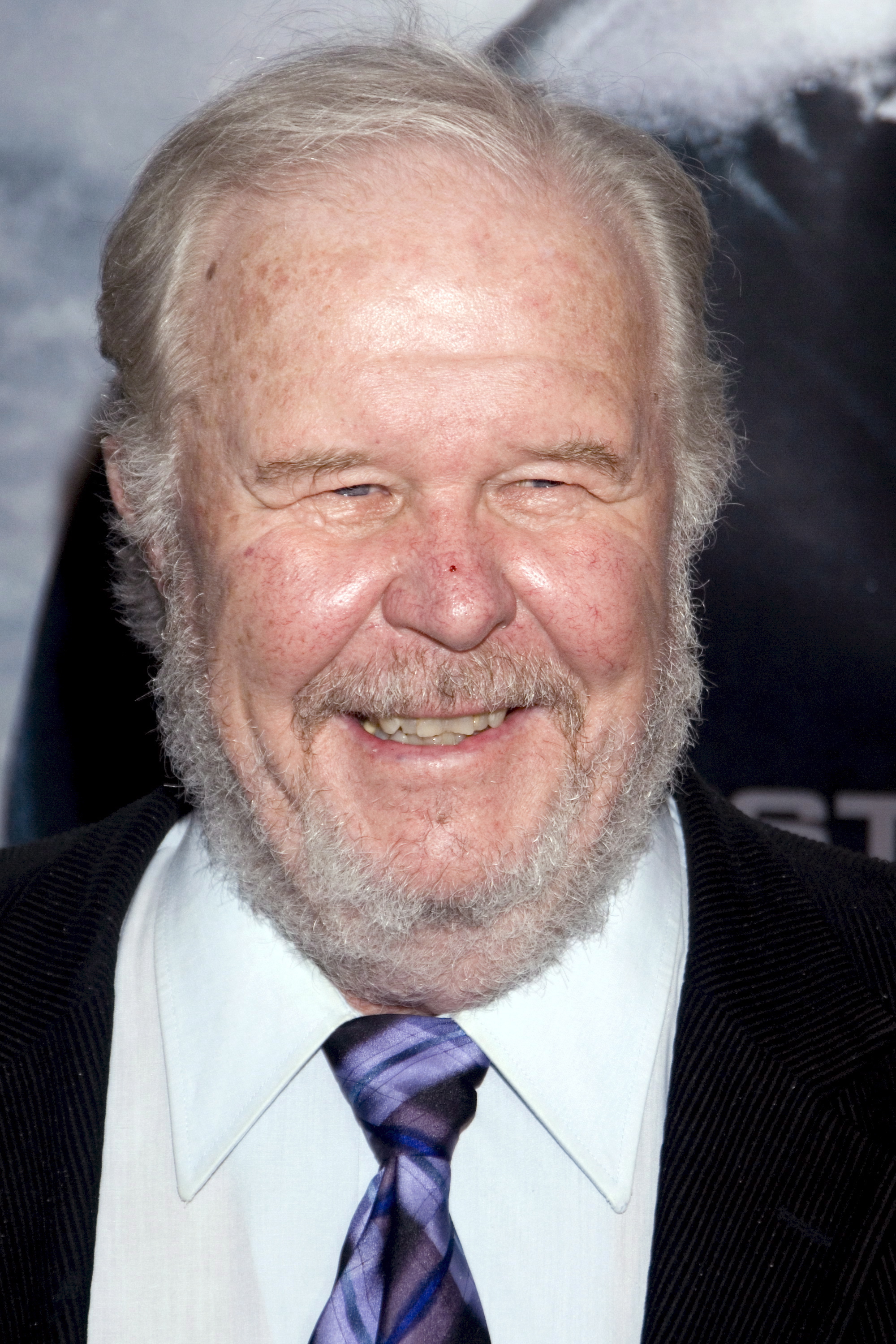 Who was Ned Beatty?

Beatty was raised in a small town in Kentucky.

Beatty was a talented singer as a child, and performed on small stages with a barbershop quartet.

He decided to pursue acting as a career aged 19. 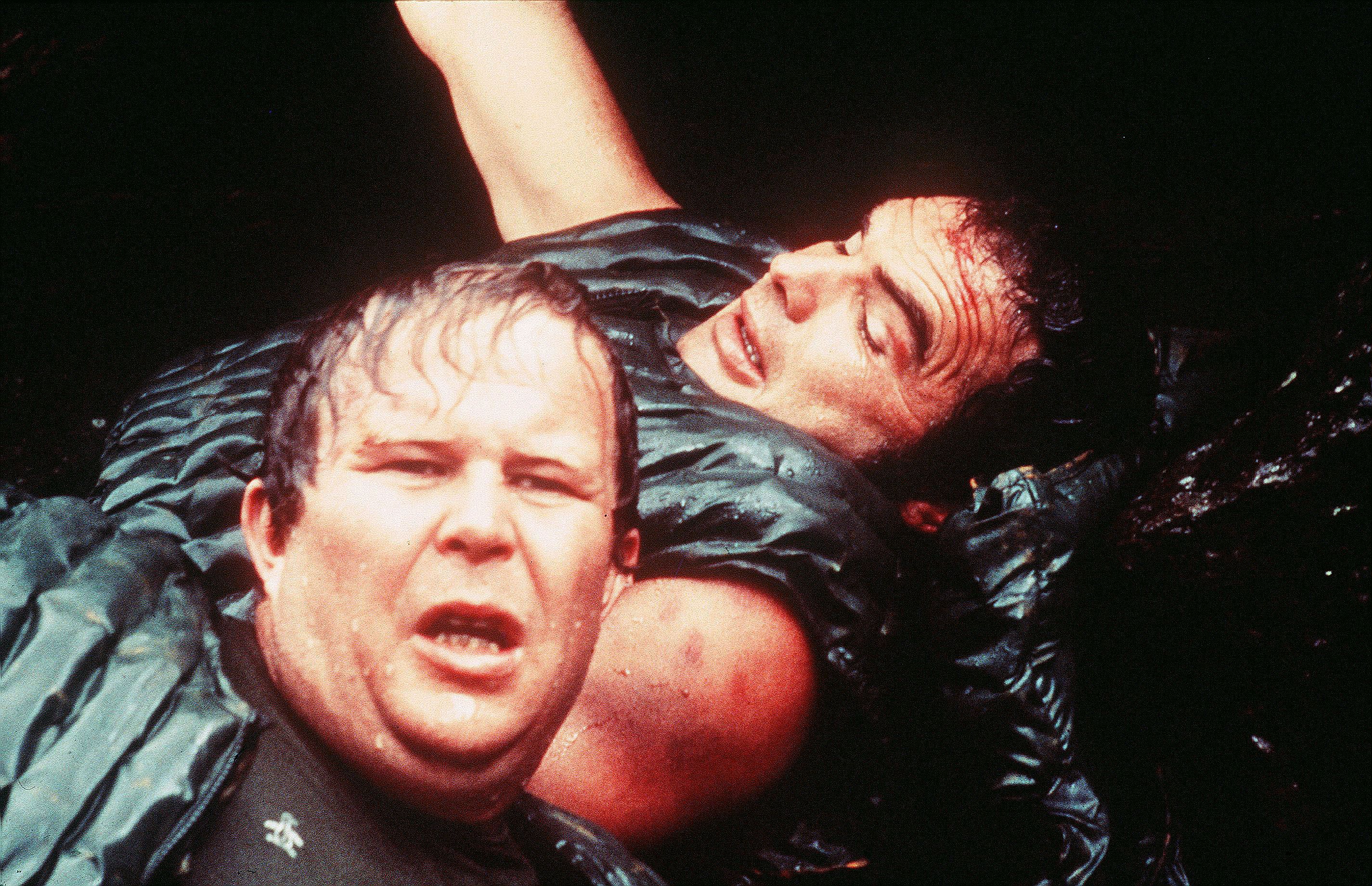 His first roles were in theatre productions, but his debut 1972 film Deliverance made waves, when he played businessmen Bobby Trippe who is brutally sexual violated by two mountain men.

He rose to further fame in Robert Altman’s Nashville and Network, for which he received an Oscar nod for Best Supporting Actor.

Beatty is also known for his roles in All the President’s Men and Superman: The Movie.

The actor also had a spell on Broadway. He played Big Daddy in a revival of Cat on a Hot Tin Roof, for which he won a Drama Desk award.

He is known to younger viewers for being the voice of Lotso in Toy Story 3.

He died in his sleep, surrounded by his loved ones in his Los Angeles home.

“Ned is an iconic, legendary talent, as well as a dear friend, and he will be missed by us all,” his family said in a statement.

Many well-known American actors, including Ralph Macchio and Jon Cryer paid tributes to the iconic actor. 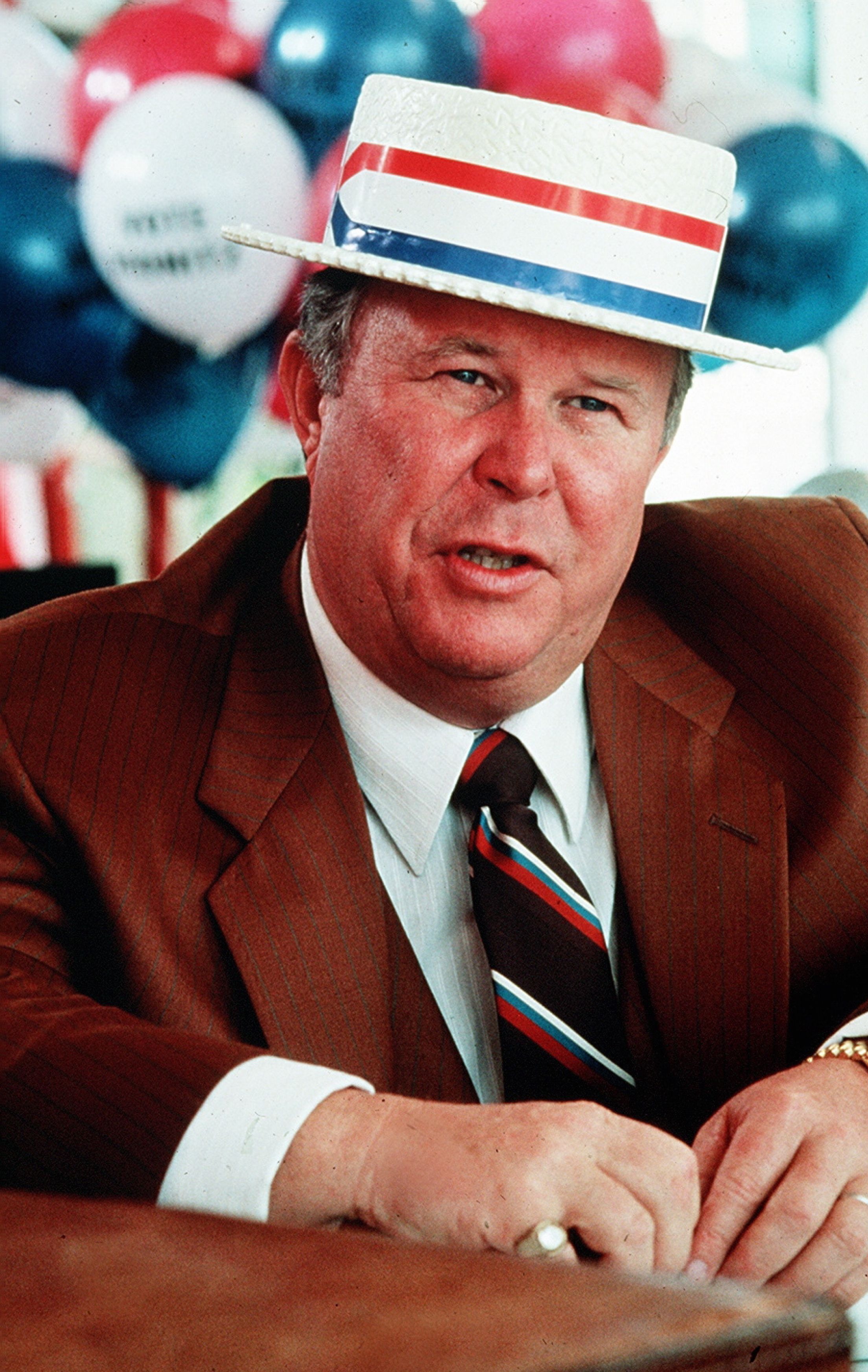 Who were Ned Beatty's wives?

Ned Beatty had four wives over the course of his life.

Walta Chandler was Beatty's first wife and the couple were married for nine years, from 1959 to 1968.

Beatty then married Tinker Lindsay, a writer and producer.

Sandra Johnson was Beatty's fourth and final wife and the pair married in 1999.

Did Ned Beatty have children?

He had four children from his first wife Walta Abbott – Douglas Beatty, twins Charles and Lennis Beatty and Walter Beatty.